Programming is probably one of the most sought-after professions nowadays, and there is definitely a very good reason for that. Let’s think of it this way. We live in a world that is driven by computers, and heavily reliable on machines in order to progress. So, what kind of person understands the way machines work the most? That’s right, someone who programmed them to work.

Although all of these sound really interesting to talk about, today we are focusing on the type of a programmer that you’ve probably never heard about before. This article is entirely dedicated to probabilistic programming, so if you want to learn more about it, feel free to continue reading until the end. Here’s what you need to know. 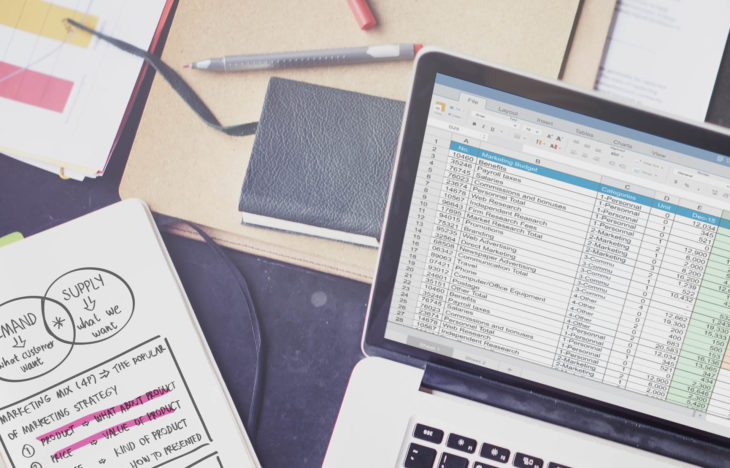 In order to explain what Bayesian machine learning is, we first need to take a look at what actually happens in the more typical, or should we say traditional machine learning procedures. Click here if you want to learn more.

In almost all of the cases, the following three steps are being carried out.

Number one, defining a model. This usually happens by unknown model parameters specifying a family of functions or distributions.

Number two, picking a certain set of data that are required 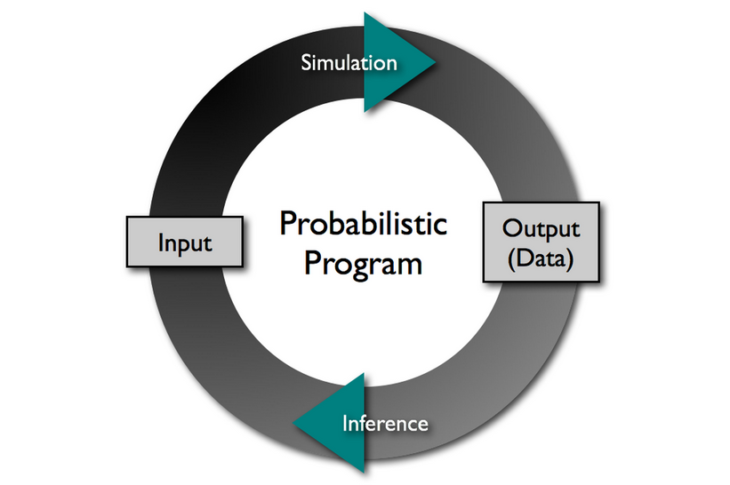 And finally, running a learning algorithm, which means that we are going to use the data in order to choose a value for the unknown model parameters that we just mentioned.

So now that we’ve explained what happens in the typical machine learning procedures, let’s take a look at the Bayesian Machine Learning procedure. You will notice that it’s really similar, but with a few important modifications.

In the first step where we need to define a model, we use a so-called “generative” process for the data, which is basically a sequence of steps that is describing how the actual data was created. 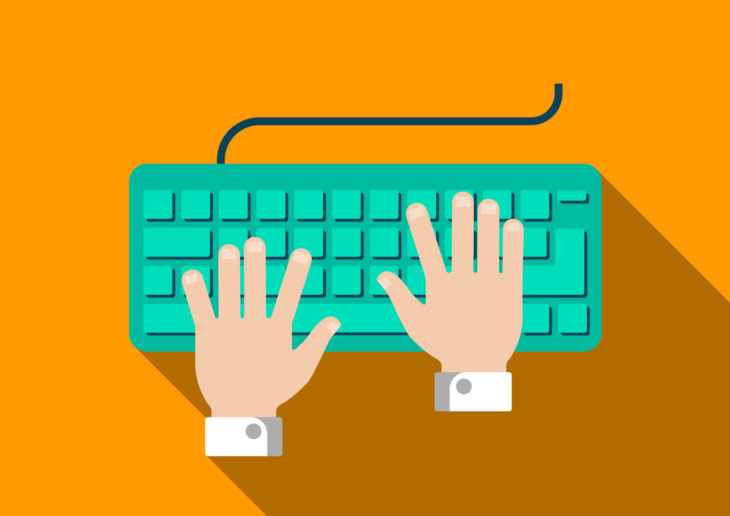 Then, the data is viewed as observations from the previously mentioned generative process, and finally, after we run the learning algorithm, we get an updated belief about all of the parameters. Or, we can call this the new distribution of the parameters.

Most people are questioning the usefulness of the Bayesian Strategy, but it wouldn’t be so popular and widely used in many industries if it wasn’t effective. Although it is definitely not something that can be used over a day, it is really worth it to invest some time and effort in learning it entirely. Especially if you are someone who’s intrigued by this type of programming and probability calculations. As far as we’ve heard, probabilistic programming is highly valued and can help you start a very solid career that will definitely pay off, so if you are already interested in learning, we highly encourage you to do so.

Here’s What Men Really Think of Women Who Swallow

Everything You Should Know About Brow Lift

How to Recover Lost Data From a PC...