Regarded as the “ultimate luxury on wheels”, Venice Simplon Orient Express is the crown jewel of Belmond. The train route starts from London, and it travels through some of Europe’s most beautiful cities such as Paris, Budapest, and Zurich, before ending its route to the magnificent city of Vienna.

You might recognize the Venice Simplon Orient Express from the widely popular Hollywood movie “Murder on the Orient Express”, and it has even been included in a few other films. The train is one of the most luxurious trains that the world has to offer, and celebrities are frequently using it as a means to travel to Europe.

In this article, we are going to give you a few reasons why you need to try the Venice Simplon Orient Express.

It Allows You To Sample The Glamorous Era 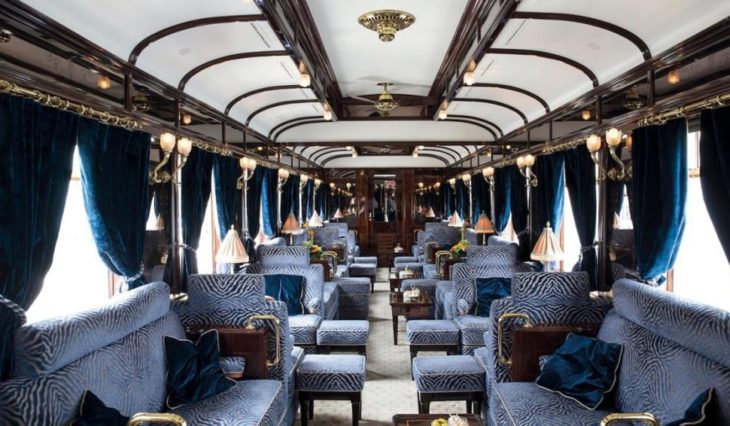 Possibly the most observable reason as to why you need to try this train is the fact that it allows you to sample the glamorous era of the old-world. The train is made out of fine polished wood, sumptuous upholstery and antique fixing that will bring back those very same memories to when you first saw the “Murder of Orient Express”. A ride on the train takes you back ages to when men and women wore suits and dresses, canes and gloves, and smoked cigarettes in the closed quarters of the train. 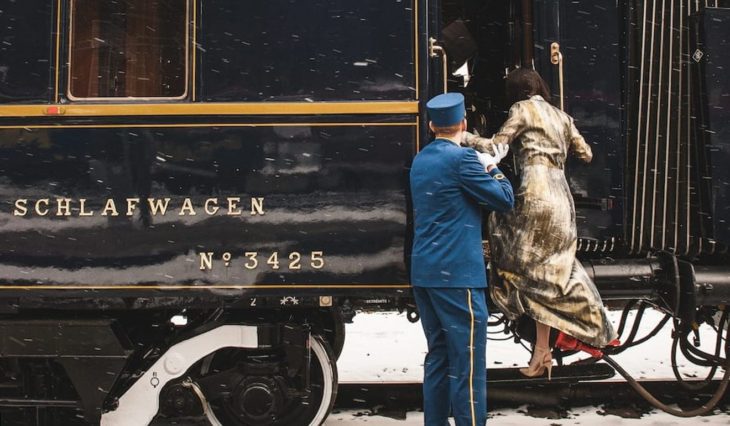 As quoted by luxury-trains.co.uk, life on the Venice Simplon Orient Express is that of celebrity status. People such as Julia Roberts, J.K. Rowling, and John Travolta have all tried the Venice Simplon Orient Express, and they have all called it home for a week or two. The train ride offers you to sample the celebrity lifestyle with the magnificent events that are happening on tour itself. Many people have said that the train frequently rubs shoulders with Hollywood superstars, and the entire ride feels like a Hollywood movie at some point. 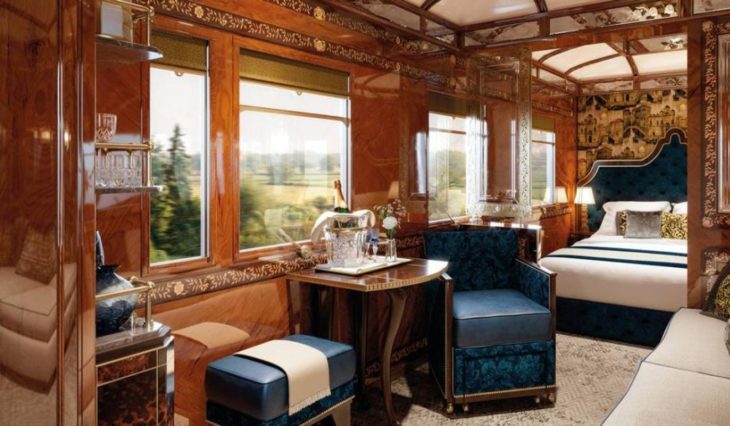 Touring around Europe with the Venice Simplon Orient Express while sampling some of the finest delicacies, is an experience of a lifetime. The train has everything from local delights to international spreads. The food is possibly some of the best ever served on a train, and it even matches that of international cruise ships. The train’s chef and the entire cooking staff are skilled in the arts of cooking and each food you sample will feel like magic. 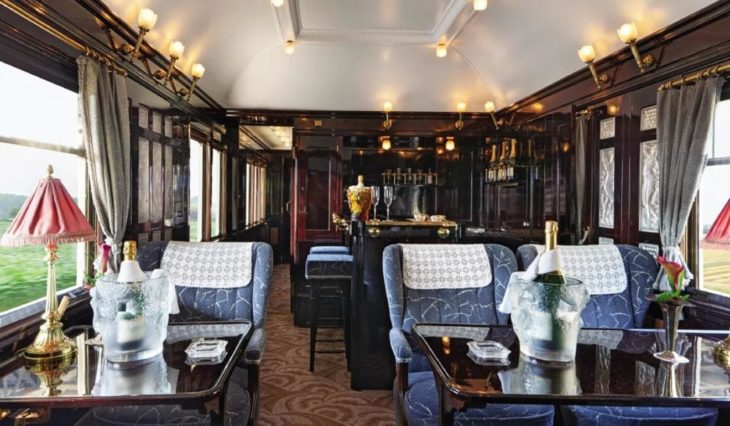 The train cabins on the Venice Simplon Orient Express are designed like the 1920s’. Crafted from the finest wood and by the best crafters on the Earth, the Venice Simplon Orient Express is filled with the best amenities that will get you excited each time you step out of your cabin. As a matter of fact, you can even choose between a single bed cabin, twin bed, double, and interconnecting cabins that can provide all the space you need. Each one has its own private bathroom, complimentary champagne, and even your very own steward on call. The train ride lets you sample history in its finest and greatest moments, and it allows you to live like royalty.

Everything You Need To Know About Plastic Surgery

How Much Time Is It Required for an...