The Kruger National Park, situated in the North-East of South Africa, ranks amongst Africa‘s very best wildlife destinations. Couple that with the easy access from major international airports, and you can be experiencing Africa’s wildlife at its best after only a few hours’ drives from Johannesburg.

The Kruger National Park measures 19600 square kilometers and is about the size of Israel. Driving from its southern Crocodile Bridge Gate up to Crooks corner in the far north, bordering Zimbabwe, will, if you stick to the speed limits and stop for animals en-route, will take you about two days! Driving from West to East is, however, only 60 kilometers wide. 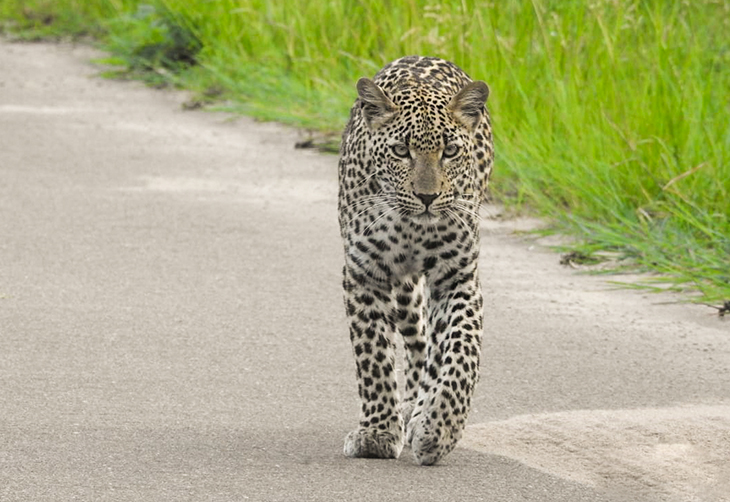 Visitors of the Kruger National Park prefer two modes of travel. They either self-drive or book a Kruger national park safari with a reputable, local safari operator. If it’s your first visit to a national park in Africa, to book with a safari operator as it will relieve a lot of the stress that comes with arranging everything, you will need to have an enjoyable holiday. 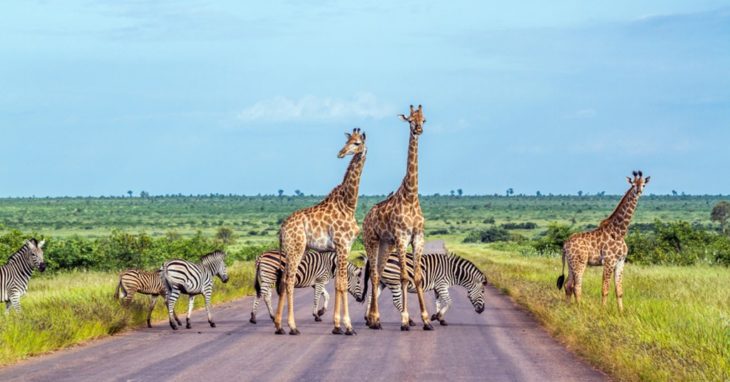 Kruger is home to Africa’s famous Big 5, namely lions, leopard, rhino, buffalo and elephant. All of which are seen on a fairly regular basis when on safari in the Kruger. Kruger Wildlife Safaris reports that on their safaris, they see the Big 5 on average twice a week. Seeing the Big 5, particularly lion is probably the main reason people will visit the Kruger National. Seeing these animals in their natural habitat truly is awe-inspiring. Elephant, rhino, and leopard are also very popular, and these animals can be found throughout the park.

You should check out the following: Cheetah lying on termite mounds, scanning the bush for prey, leopard lazily lying in the fork of a Marula tree, wishing the heat of the day would come to an end, elephant splashing and playing in lakes found in the Kruger. They all create memorable experiences and rank highly amongst visitors to the park. 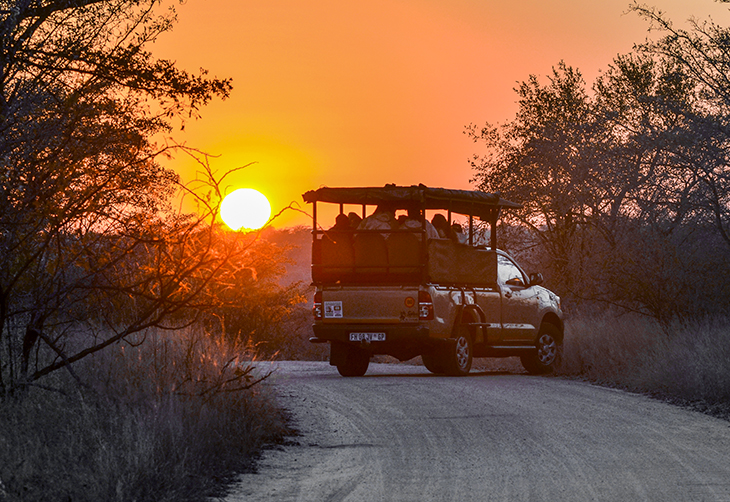 The experience of “old Africa” is challenging to come by nowadays, that’s why many of Africa’s National Parks are sought after. To experience Africa as it was many centuries ago, to get a glimpse into how it was when animals were free to roam the wilds and humans where mere bystanders and onlookers. That’s what the Kruger National Park offers, a small glimpse into the past where wild animals had the right of way and were the main attraction!

Of course, the animals, and even more so in the Kruger Park’s case, the variety of animals is what attracts most people. But don’t neglect the birds! With over 500 species having been recorded, the Kruger is a bird lovers paradise. Beautiful colorful birds like the lilac-breasted roller, massive eagles like the ominous martial eagle, scanning the plains for prey, to the most abundant bird in the world, namely the ostrich. Kori bustards weigh in at a massive 17kgs, making it the world’s second-heaviest flying bird after the condor is seen strolling through the grasslands. Birds are everywhere, and seldom a minute goes by without seeing a bird of some sort. 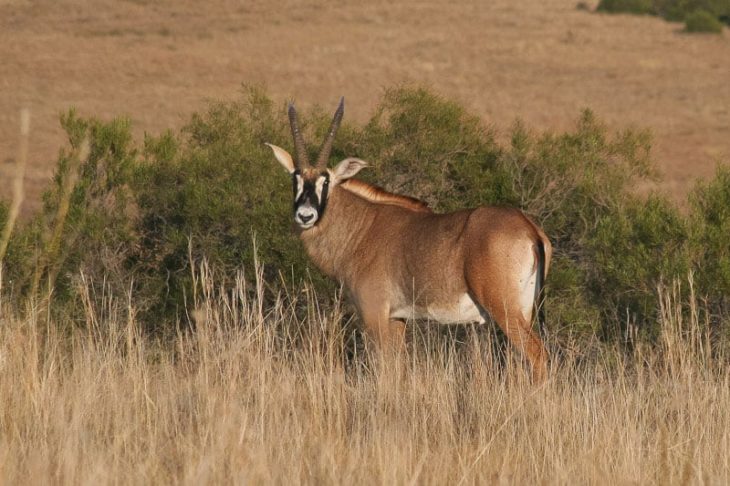 The Kruger also plays host to some of Africa’s rarest animals. Animals like roan antelope, antbear, aardwolf, honey badger, black and white rhino, Lichtenstein’s hartebeest, and so the list goes on. Seldom seen, but they are there, and if you’re lucky, you too may see some of them. Patience and slow driving are the keys, keeping your driving times to early mornings and late afternoons also helps as they are more active during the cooler parts of the day.

And then there are the seasoned Kruger Park travelers, who have seen it all, yet keep coming back, year after year. Why? Well, these travelers have their favorite camps — places where they go to get away from it all. There is something special about sitting around a fire with family and friends listening to the night sounds of the African bush. Hyenas whooping, lions roaring, leopard calling, owls, and other nocturnal birds all going about their business and advertising their presence. It enriches the soul and touches something deep down within us. 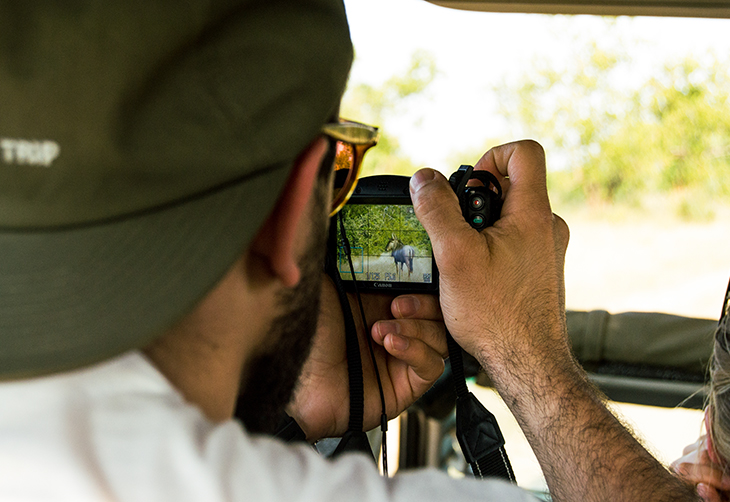 Another reason to visit South Africa’s Kruger National Park would be the range of unique activities that you can pursue inside Kruger Park. To mention a few:

So, to sum it all up, the Kruger National Park offers something for everyone. You’re either a bush, mountain or sea person. And if you are inclined to be in the forest, the Kruger will not disappoint you.

Get Ready For A Christmas Party: Christmas Make Up Tips