Will Queen Elizabeth and Prince Philips Remain Under the Same Roof?

For the last two years, the Queen of England, Elizabeth, and her husband, Prince Philip, are living in separate places. However, from the start of the Coronavirus crisis, the couple shares the same residence.

In 2017, Prince Philip retired from the royal duties, and he moved from London to Wood Farm Cottage in Norfolk. However, Queen Elizabeth stayed in Buckingham Palace as she is working residence of the monarch. 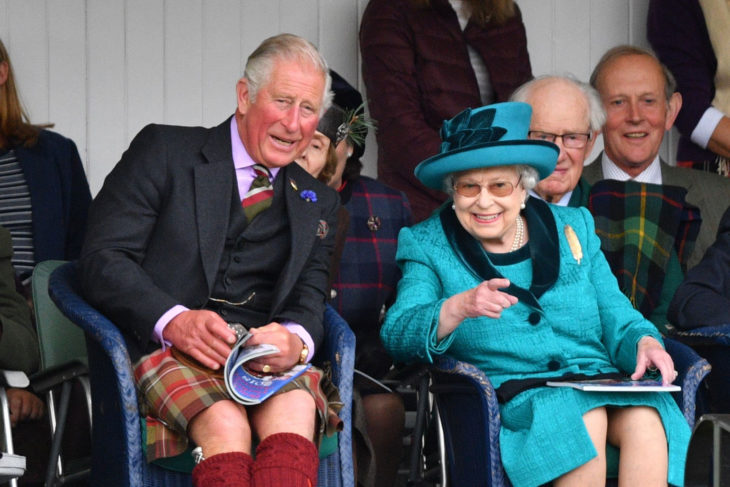 Although they lived on separate sides, they make an effort to see each other mostly when Queen is not working. As the Express wrote, the Duke and his wife “still see each other depending on Her Majesty’s schedule, but she works around it to see him as much as possible.”

The Duke of Edinburgh and Queen Elizabeth moved to Windsor Castle in Berkshire to spend the quarantine days together as the Coronavirus pandemic is going on.

The couple’s son, Prince Charles, is tested positive on the Coronavirus. As Buckingham Palace’s spokesman said in the announcement, The Queen and Prince of Wales met before he was confirmed with the virus.

A MESSAGE FROM HER MAJESTY THE QUEEN . As Philip and I arrive at Windsor today, we know that many individuals and families across the United Kingdom, and around the world, are entering a period of great concern and uncertainty. We are all being advised to change our normal routines and regular patterns of life for the greater good of the communities we live in and, in particular, to protect the most vulnerable within them. At times such as these, I am reminded that our nation’s history has been forged by people and communities coming together to work as one, concentrating our combined efforts with a focus on the common goal. We are enormously thankful for the expertise and commitment of our scientists, medical practitioners and emergency and public services; but now more than any time in our recent past, we all have a vitally important part to play as individuals – today and in the coming days, weeks and months. Many of us will need to find new ways of staying in touch with each other and making sure that loved ones are safe. I am certain we are up to that challenge. You can be assured that my family and I stand ready to play our part. ELIZABETH R

“The queen last saw the Prince of Wales briefly on the morning of March 12 and is following all the appropriate advice with regard to her welfare,” – said the spokesman.

The Queen and Philip are under the same roof currently, but the big question is there a possibility for them to remain in the same residence? Sadly, there is a slight possibility for such a thing, unless the Queen step-up from the throne. However, as royal experts are claiming, Queen will stay the head of the country.

She promised the same when she was 21 years old. 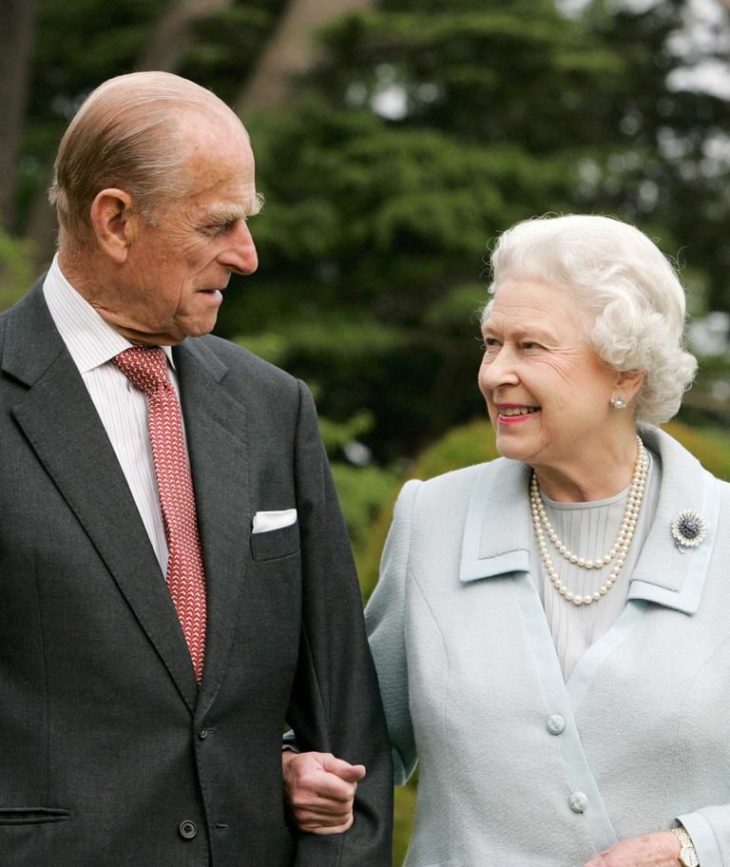 “I declare before you all that my whole life whether it be long or short shall be devoted to your service and the service of our great imperial family to which we all belong.” – announced Queen Elizabeth.

How to Build a Home Music Recording Studio – 2023 DIY Guide

Yaslen Clemente is Extremely Bootyful in a Recent Post

A Guide to Face Masks