Rumors have been swirling for a while that the royal staff has come up with a rude nickname for Meghan Markle. Neither she or Prince Harry is probably happy about it. Moreover, the staff doesn’t even know her so well to give her a nickname. The rude name isn’t only making Prince Harry and Meghan Markle angry, but also Prince Charles and Queen Elizabeth II. Hence, we cannot help it, but wonder whether Queen Elizabeth will have to intervene and put an end to the nickname.

Meghan Markle’s Nickname Given by the Staff

Allegedly, the royal staff has been referring to the Duchess of Sussex as ‘Me-Gain.’ It isn’t clear who gave her this rude nickname, but it probably comes as a result of her strong work ethic. In fact, Meghan wakes up about 4:30 am on a typical day and starts emailing staff members as early as 5:00. He is definitely a very hard worker, but it can be quite challenging for some of the royal staff. Consequently, a number of royal staff members have quit after working for the duchess for several months.

Is This Connected with the Markle Family Drama? 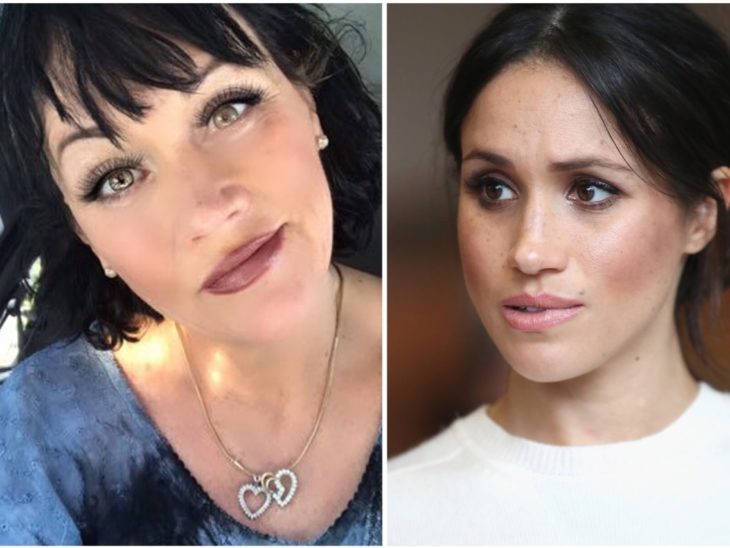 Prince Harry’s Feelings Regarding the Nickname Prince Harry is definitely furious about the rude nickname. He loves his wife and will definitely be by her side no matter what. There hasn’t been any information whether he has taken any actions yet regarding the nickname, but he is definitely doing everything in his power to make his wife happy. 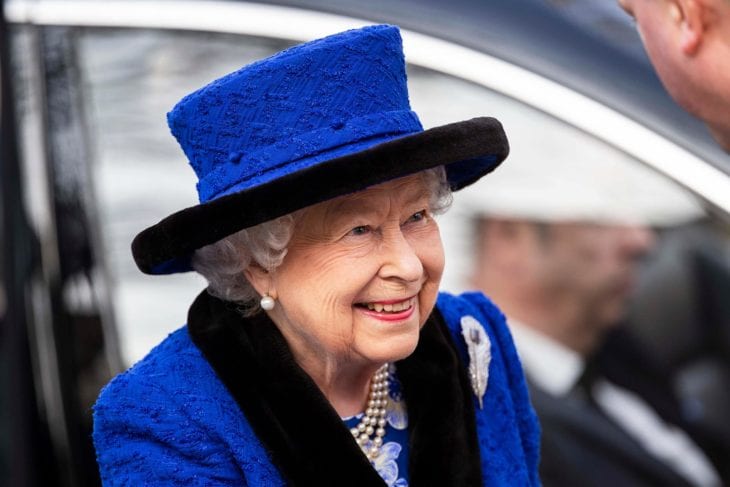 Hopefully, staff members will soon realize that such a nickname is inappropriate and the Queen will not have to step in. The staff members will probably apologize for their bad actions because no one deserves such treatment. So, we all hope that this will stop sooner than later and that the Queen won’t need to undertake any actions.

Princess and Duchess – is there a difference?