Princess and Duchess – is there a difference?

To become a princess, you have to marry a prince. So why are we calling Kate Middleton and Meghan Markle Duchesses when they both married princes?

In addition to marrying a prince, another way to become a princess is if your father is a prince. That is why Prince William and Kate Middleton’s second child is Princess Charlotte. 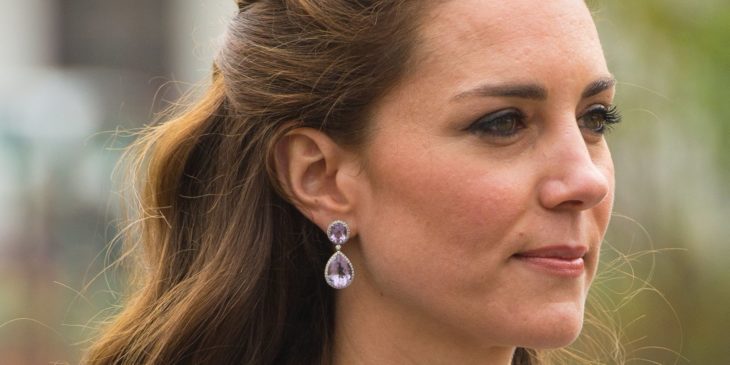 When Kate Middleton married Prince William, she received titles the Duchess of Cambridge and Princess William of Wales. That makes her a princess, just like Meghan Markle, whose titles are Duchess of Sussex, Princess Harry of Wales. 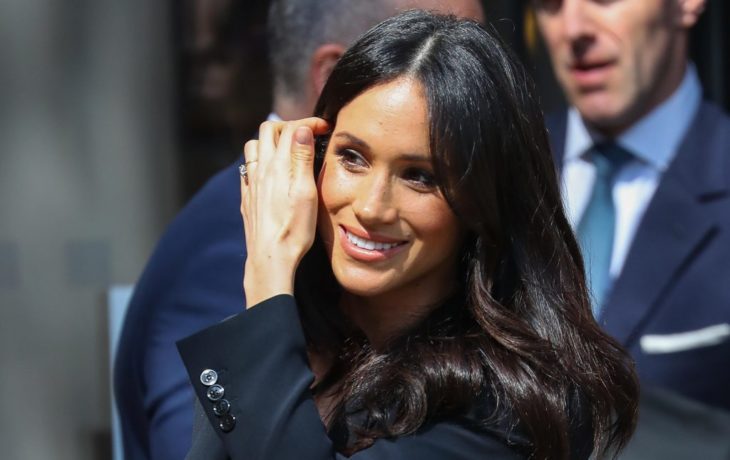 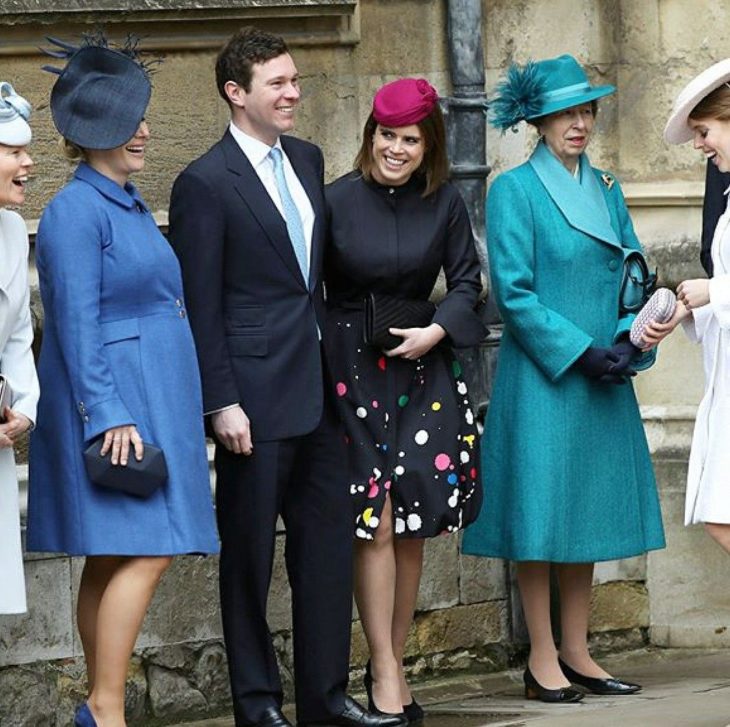 Lucy Hume, associate director of Debrett’s shared with Town and Country, “The monarch may offer to bestow a royal title upon his or her daughter’s children. For Peter and Zara Phillips, the Queen offered to give them a royal title when they were born, but Princess Anne and Captain Phillips opted to decline this offer.”

Frisky City Guide: 10 Things To Do In Las Vegas

What Is the Difference Between Regular and Organic...

What is the Difference Between Local and Long-Distance...

What Is the Difference Between an Armchair and...