Will Thompson – A Rising Star With a Heart of Gold

Will Thompson is an impeccable actor, director, and storyteller who began his acting career sometime back in 2009. He has appeared in different TV series and movies, but he became popular after the Los Angeles Movie Award. He became a buzz of the city, and everyone started talking about this multi-faceted storyteller, who writes, directs, acts and produces! After winning his first award for Illuminati script, Will Thompson become the talks of the town. His gracious presence and enigmatic personality can be seen through his movies. The star has only been leaning forward with each passing year, and now is considered to be one of the best storytellers in indie film.

We took out some time to interview Will Thompson, and ponder a bit more about this budding star’s life. We were curious to know more about him and what inspired him to join the film industry.

The beauty of this project is all of the bullshit I went through to get it done. Without the bullshit I wouldn't have learned a thing. I reached out to so many people to be apart of this project and I was left with conversations or some reason as to why the story shouldn't be told in the manner that it was told in but with the small changes made and the story was told without taking anything away. To everyone that supported me throughout this process thank you, I love you. This is the first film that I wrote, directed and produced. I would like to thank my cast and crew for everything, stay tune Related Destiny September 29th only on Amazon. . . . #ActorLife #ActorHustle #ActorGang #RelatedDestiny #ProducerLife #Boxing #Crime #Drama #Amazon #SetLife #ProducerLife #WillThompson #MarkTaylor #MarquitaGoings #KaronRiley #UrbanVisionaryFilms . . . Thank you all!!! @karonjosephriley @therealmarktaylor7 @marquita.goings @consydersamm @im_dyslexic_and_unashamed__ @qbenton1 @jai_faces @frenchspencer @geraldbarclay @sanicole @crosbyt123 @producerdaniellesmith @master_mind1718 @chelseaelicia @urbanvisionaryfilms @bumpj . . . Very Special Thanks to @silversexy1 @devonfranklin

Will has appeared in some of the popular film and TV series and movies. Some of his credits are “Related Destiny“, Homicide Hunter: Lt. Joe Kendra, Murder Chose Me, Chicago Fire, and few more. He was born on 28th May 1983 and was raised by his mother. Will knew that he had a passion for acting since the age of 12. He knew that he could entertain people, and his family and friends used to love his dynamic representation of jokes. Not just acting, Will was also good with piano. All in all, the young lad grew interest in the entertainment industry when he was only a child.

The glitz and glamour of the industry didn’t impress him; what impressed him the most was the way people could articulate each scene. He was mesmerized by watching some of the prominent actors such as Richard Pryor, Samuel L. Jackson, Denzel Washington, Redd Foxx, and Eddie Murphy’s acting. He knew that he had to give it a shot and went full throttle. He joined multiple acting schools and took part in an array of acting classes to polish his skills.

Will firmly believe that anyone can do anything. His sheer determination and passion to be an entertainer pushed him to become serious, and here he is making astonishing short films, one being Related Destiny that made him win awards and gain massive recognition. Will loved how actors can portray the image of a good guy or a bad guy seamlessly. He loves the fact that in a movie, you can literally be anything you want. You can become a lawyer, a doctor, a police officer or a drug dealer. 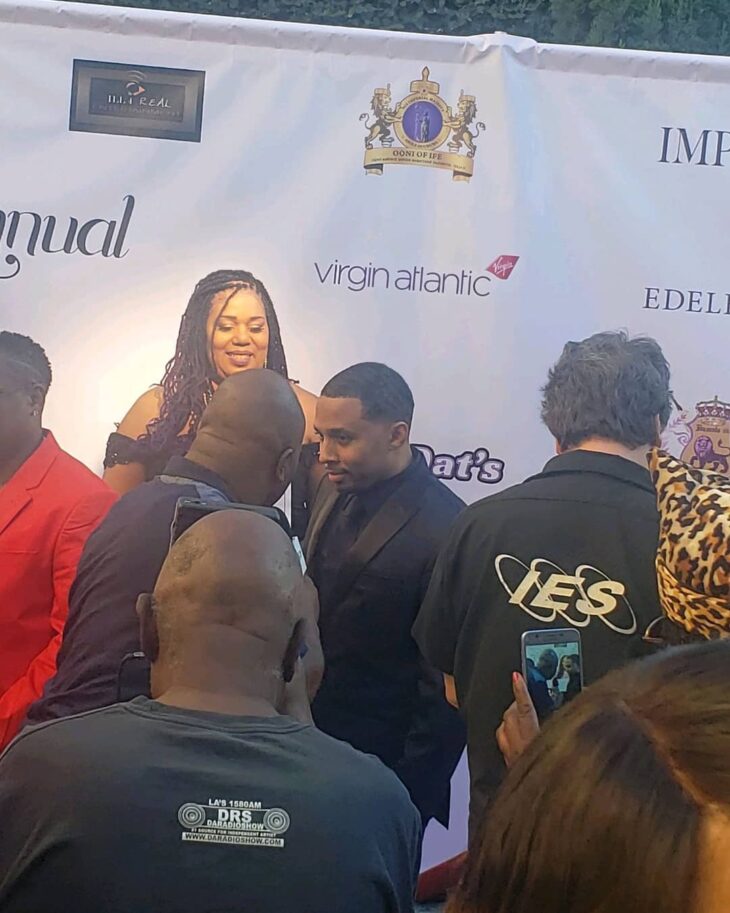 Will falls in love with the character that he portrays, and he gives it all to make his appearance look relatable. He enjoys changes, and he is someone who wants to grow. Will works hard to build within the character so that his audience start relating to each and every scene that he does. When his audience can relate to his reel character emotionally, that’s when Will feels that he has accomplished his goals.

Even though Will has some of the favourites, but he says that everyone has inspired him. Because all the actors have something to teach and he has a lot to learn. For Will, acting has been his passion.

His award-winning short film Related Destiny was inspired by the stories, experiences, and music that he has come across in some point of time. According to Will, everything teaches and encourages you and that is what gave him an idea for a movie plot. His mind is always on the move, and each minute he comes with some ideas. The good part about being a storyteller is that he can give a new perspective to all of his thoughts. In fact, at times, you will find Will working on multiple stories at once.

Will started his business and is now known as a blooming and successful indie filmmaker, great actor, and impeccable storyteller. His company has offered employment opportunities in his community too. He is currently the CEO of Urban Visionary Films. His short film “Related Destiny” has made him win an honourable award. He wants to keep creating and producing meaningful films that people can relate to. His short film Related Destiny won the 52 Weeks film festival for Best Short, and the movie was also nominated in the Oniros Film Awards.

Apart from being a prominent name in the film industry, this rising star also has a heart of gold. He has helped uncountable people in and out of his community to live a better life. Will purchased several rooms at hotels for the poor and homeless who needed shelter. He has even offered them the shirt off his back. If he sees someone needy, Will feels prompt to help them out, otherwise who will?

This benevolent storyteller has helped a multitude of parents with the funeral cost of the kids who got killed in Chicago’s violence. He often visits shelter to feed women and kids. Not just this, he has also helped and fed the community surrounding his business. Will feels that he has a duty towards society, and that is to offer his helping hand whenever someone is in need. 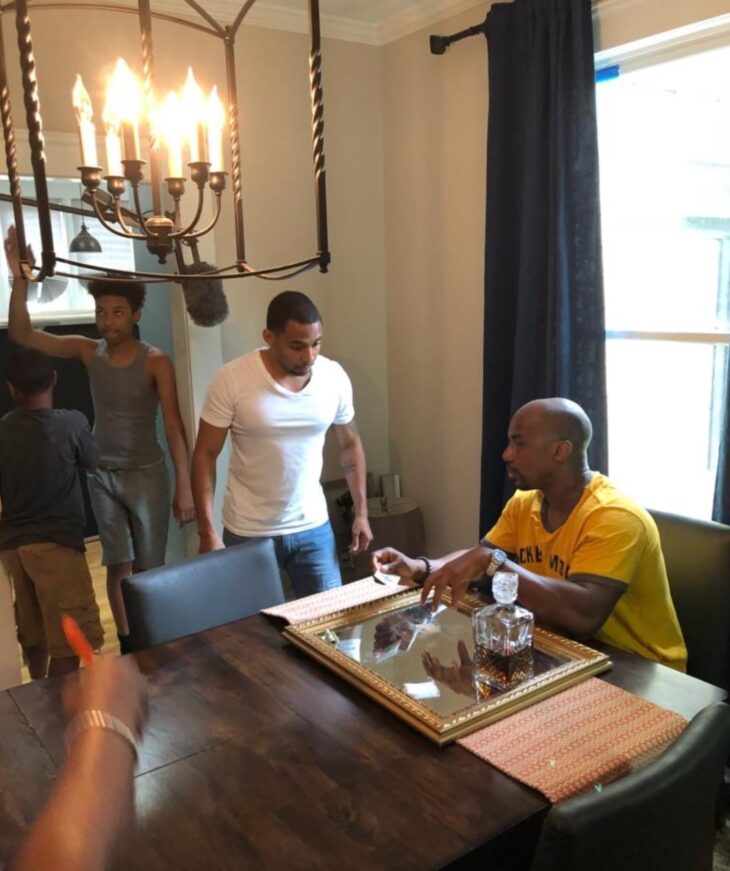 The world needs people with a golden heart like Will, and we are so fortunate that there are people who help the needy not for media attention, but because they genuinely care for those who can’t help themselves. Will believes that life has given him a second chance many a times, and just like him, everyone else deserves a second chance in their lives too. To know more about him, visit his website willthompsononline.com.

We can’t wait to see the upcoming movie “Good Intentions” by Will, which is about a Chicago cop who is willing to do anything to save his dying wife. Will genuinely has a good heart, and he is empowering the youth to make the right decisions in life by creating such influential films. Will is set to create a difference, and his work is living proof of that. This award-winning filmmaker surely has a lot to tell and share through his movies.

Best Place to Meet Brides From Kyiv in 2022