During COVID-19, everyone is quarantining with their loved ones, and Julienne Hough and Brooks Laich were amongst many celebrities that were staying home as well. However, the married couple announced recently that they decided to end their marriage and look for a divorce.

Today and everyday I am blown away by the beauty of this man. The selfless need to give me what I can’t give myself in the moment is one of your greatest qualities. The last few weeks have been a lot of energy output on my end with this new position on AGT, new developments for Canary House Productions along with the upcoming launch of my new company in the next few months. All these outlets are new and exciting but have required an immense amount of focus and execution, which unfortunately hasn’t left much quality time and energy for my love. I keep saying it’s a season and this won’t always be this way but it’s hard in the moment knowing I want to give more but am physically, emotionally and energetically spent. All this being said, Brooks my love, you have supported and nourished me and our relationship so that we haven’t let our connection slip. You have been so intentional and have fed my spirit and my heart during this time and I couldn’t be more grateful for you! You have been our rock! You have poured your energy in to me and have charged me with your love! Last night we had a date night after shooting AGT and spent the evening laughing, dreaming up new adventures and flirting across the table. I’m so grateful for your consistency even when times aren’t as smooth sailing as we hope. I love you ❤️

The couple got married in 2015, after dating for more than one year. The wedding ceremony took place in Lake Coeur d’Alene in Idaho, and it was beautiful. Unfortunately, some reports came at the beginning of 2020 about how the couple is having some issues. An Us Weekly insider revealed, “Brooks and Julianne are totally fine and are working through any issues they previously faced. At the end of the day, they love each other, and they are still together.”

But, on May 29, the shocking announcement came. “We have lovingly and carefully taken the time we have needed to arrive at our decision to separate. We share an abundance of love and respect for one another and will continue to lead with our hearts from that place. We kindly request your compassion and respect for our privacy moving forward,” declared the couple. 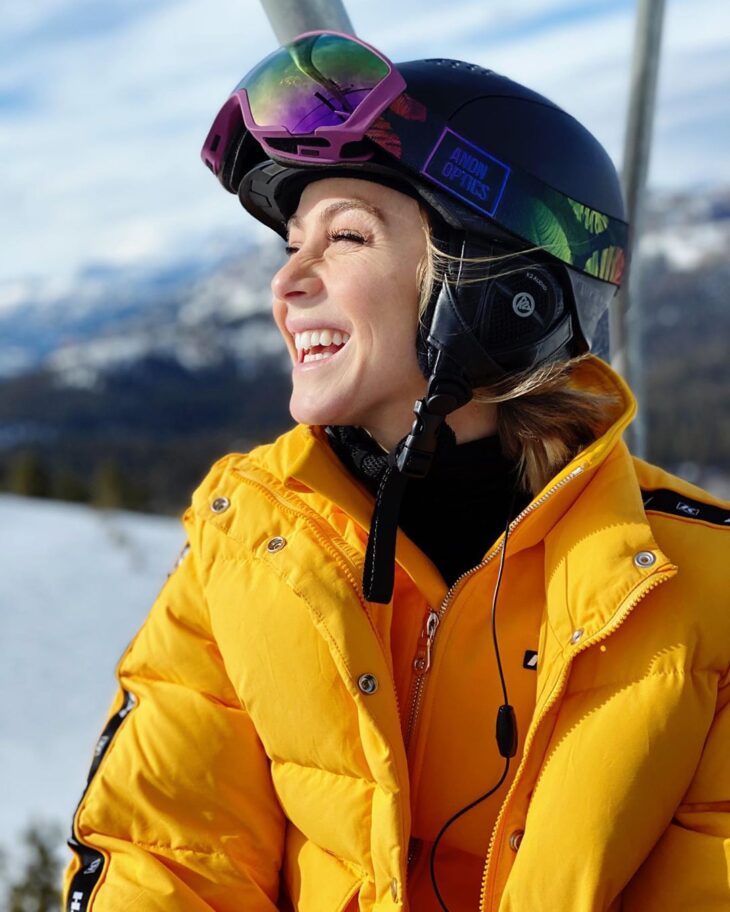 Many fans believe that Hough’s canine companion is the one guilty for the couple’s separation. Hough was left devastated after her two beloved dogs passed away in October last year, and one fan commented, “I truly think the dogs death was the reason behind the end of their relationship. From this day on they stopped posting pictures of each other. And on top of that she never included him in this post either,” while others blamed Laich’s canine companion. “My other thought is that maybe their new dog the husky had something to do with it 🙁 I sure hope not but he has that dog in their separation and the way she loves dogs that’s sort of strange..and they got that dog while the two were alive still and the husky wasn’t a pup so maybe had some issues … I feel weird commenting because I love my dogs so much but it was also put out there publicly for us to know about it,” said the other one.

Will Thompson – A Rising Star With a Heart of Gold

How to Keep Your Personal Space In a...