Wilmer Valderrama has recently asked his girlfriend Amanda Pacheco to marry him. While people around the world are more than happy with this news, some have concerns about the engagement ring Pacheco received.

The NCIS star proposed to his girlfriend on a beach in San Diego on January 1st, at the beginning of the year 2022. The couple has been dating since April 2019, and the model was more than happy to say yes to the proposal. Valderrama presented her with a pear-shaped diamond engagement ring. Mary Frances Joseph, a professional jeweler, stated the price of the ring, “The diamond looks to be about four carats and would retail anywhere up to $100,000.” However, there is something strange happening with the ring.

There are some stories of how a pear-shaped diamond band is cursed. The reason why people believe this is because some celebrities who have chosen or have been given this styled ring have ended their relationships with their significant others.

Cardi B chose a pear-shared diamond engagement ring when she was asked by Offset to marry him. Along with her, Paris Hilton is also another celebrity with a pear-shaped ring, and both Cardi B and Hilton are no longer in romantic relationships with their lovers. That prompted people to believe how a pear-shaped diamond ring is bringing a curse to the lovers. Other celebrities with the same or a similar engagement ring are Kelly Dodd and Natalia Vodianova, and they both haven’t married their partners. 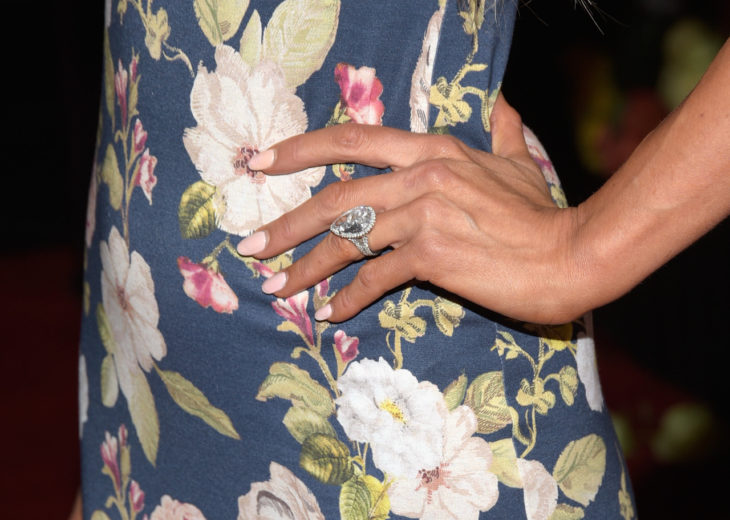 The curse stories started with the popular show that aired twenty years ago. Kerry Bradshaw from Sex and the City was almost given such a ring, and she threw up by the thought that her boyfriend wanted to propose to her with a pear-shaped diamond band. Years later, a pear-shaped diamond is back, and the professional jeweler Mary Frances Joseph stated, “It’s a new decade, and the stigma against pear-shaped diamonds promoted by Carrie Bradshaw back in 2001 is long gone. Brides continue to love unique, fancy-shaped diamonds like pears for their engagement rings, especially as they tend to look bigger and add some personality to their ring.” 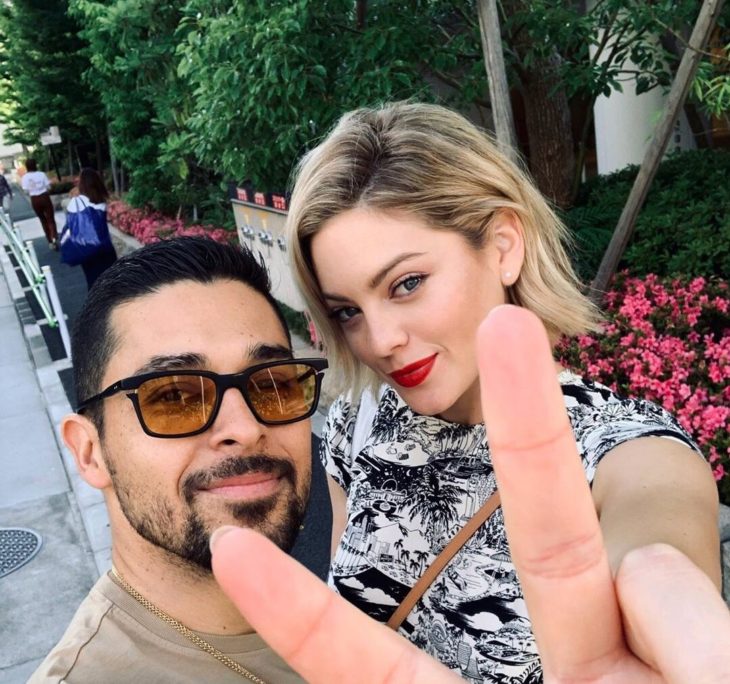 Whatever the reason and the curse, we wish all the best to That 70s show star and his model girlfriend, and we hope that curse stories are nothing but rumors.

Pros and Cons to Remove Tattoos with Lasers

How to Ensure Street and Home Security

Popular Proposal Rules That You Can Break