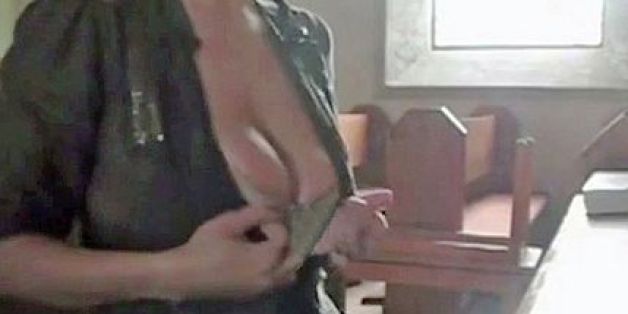 Why you need to visit hair salons regularly

Skin care – How to stop aging