Women in cinematography: Going out of the shades

Gender bias exists in all workplaces with the film industry weighing in with typically bleak statistics. But in the era of Me Too and the ongoing empowerment of women worldwide, how have women in film fared over the past decade?

Back in 1994, a study based on 2,000 films revealed that of all aspects of filmmaking, only costuming and casting employed majority females—while the on the high-end women accounted for only 13% of editors, 10% of writers and a meager 5% of directors. However, when this study was revisited twenty years later in 2014, the numbers had actually dropped. The report showed that rather than improving over time, the number of women working with blockbuster film crews had declined to a new low of 21.8%. Even more startling, of the top 100 grossing films fewer than 2% of the directors were women. (Ellis-Petersen, 2014)

These numbers, however bleak, are no surprise to women artists in the frontlines of filmmaking. And certainly no impediment to directors like Eva Lanska, an award-winning filmmaker who is making her voice heard and creating films that defy the odds. 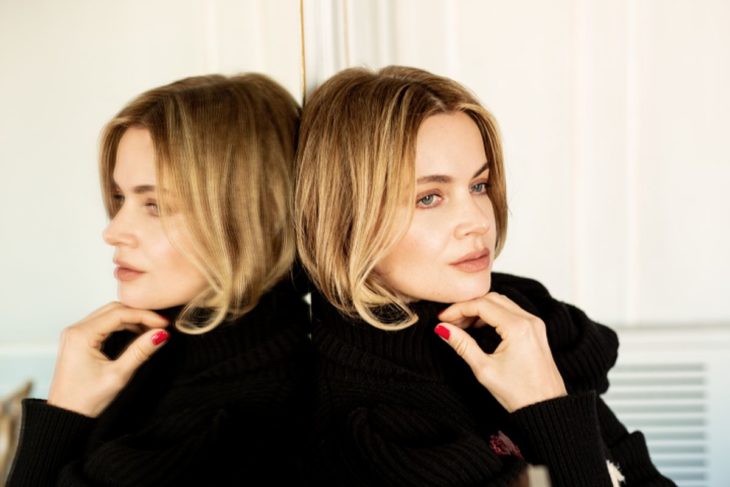 To shed some light on this current reality we turned to the award-winning director, Eva Lanska has been garnering critical and popular acclaim with her hauntingly evocative films. After graduating from the London Film Academy in 2017 where she studied Cinematography, Eva shot her first film Ok, Mum. The film was selected by the Cannes Film Festival in the Short Conner and the Russian Pavilion programmes in Cannes Film Festival. Throughout 2018, Ok, Mum won numerous awards in both America and Europe. Emerging on the scene as a student filmmaker, her early work Addicted won awards at both the California Film Awards and the Canadian Short Film Festival in 2018. As of 2019, Eva has finished work on her latest project, Little French Fish, shot in Paris with famous British actors Jones Khan and Devora Wilde in the lead roles.

Eva considers her duty to fight for the rights of women filmmakers and she keeps raising this question in her various interviews. “I think that the reason for the small number of female film directors in the cinema industry is that in most cases the employers are men and they trust men only. It may sound like a conspiracy theory, but it doesn’t fit in my head. Why should women earn their place as a director through sweat and blood, when male directors get a chance to shoot again even after several high-budget failures?”

One of the main goals Eva sets as a film director is to depict women’s role in society and in cinematography. Her films center on women who are forced by circumstance to draw from their courageous and decisive nature to overcome adversity. Her very aim is to bring majestic women out from the shadows and to acquaint the world with their power, inspiration and versatility. During the last 7 years, Eva painstakingly has worked on a film about great women of America who achieved their goals, tackled their fears and built dizzying careers by themselves, bringing up children on their own. Eva believes that this is right the time to show off the true meaning of women’s power and to bring this image onto the screen. Eva seeks to find and create the ideal, unified picture, believing that the image of an ideal woman combines the incompatible, turning it into a powerful force of strength and femininity. 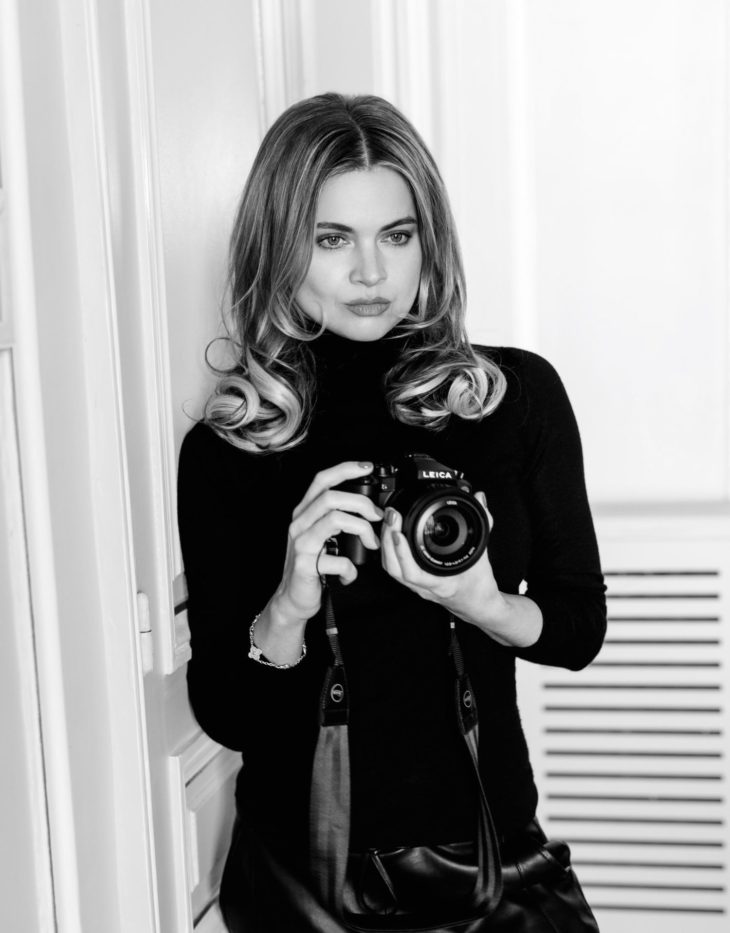 According to Eva Lanska, “Women today even do not yet understand their role, power and capabilities. They are not aware that there are no horizons they can’t reach. Or even when they do, their achievements are often underestimated and taken for granted or as a bit of unexpected luck. There are many stories about intelligent and brave women who are represented as the “norm” or “common”. Though I am not of a feminist type and adhere to the classical views on the family, but I just can’t help saying that the level of accessible technologies, educational resources today allow women professionally and socially achieve more than ever before. It opens the niches that were closed for decades. Being a woman today is better than it was ever before. We are free to combine power and tenderness, fragility and real guts, sincerity and force in every step we make. And woman, I am sure every woman, does have it, but maybe doesn’t know it or doesn’t realize it. Isn’t it a great intention, though a very challenging one, to reflect and capture the accomplished, resourceful and variable nature of power that is burning inside every woman in the world?”

The clarity of Eva’s perspective is matched by the beauty of her filmmaking. As a director, she distinguishes herself with the mastery of her craft, as a woman she enlightens us through the depiction of her powerfully contemporary female characters. Numbers have little meaning when confronted by the powerful truth of Eva Lanska’s vision.

Why should we read biographies and where can we find them?