9 Most Influential Women in the Cryptocurrency Industry in 2022

The crypto industry has spread far and wide in today’s world. It has not only influenced Big businessmen but also has shown its influence over budding entrepreneurs. Many people in the crypto business have also started using services like affiliate marketing to grow their reach and increase their crypto business. One can visit this site to do the same.

The crypto market, though mostly dominated by men, also has some very powerful and influential women engaged in its trading. Women have been very active in the cryptocurrency industry as well as have made their mark in it. Hence, they also hold the power to influence the cryptocurrency market. These include well-established business women as well as other popular celebrities.

Below is a list of 9 women who have made a mark in the cryptocurrency industry and hold the power to influence the crypto market: 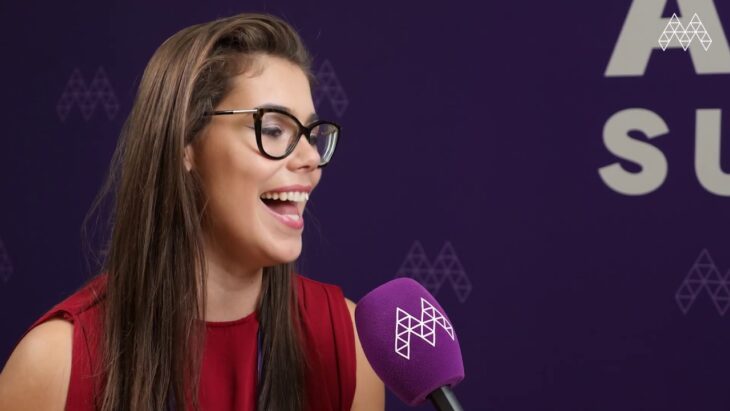 Altcoin Sara also known as Crypto Sara is an online content creator and fitness coach who makes videos based on The latest updates regarding the various cryptocurrencies while also analyzing the latest information regarding the Crypto market. Her YouTube channel goes by the name ‘Altcoin Buzz.’ See also makes and posts content related to fitness and cryptocurrency on her Twitter as well as Instagram profiles.

Elena Nadolinski is the founder and CEO of Iron Fish. Whereas Cryptocurrency arose from the major economic recession of 2008, Elena Nadolinski launched Iron Fish in the aftermath of the pandemic in 2022. She recognised that in a world dominated by digital transactions, privacy and security of data must be prioritized.

Ophelia Snyder is the president and co-founder of 21Shares. She wanted cryptocurrency investment to be simple enough that anyone could do it. Her company, 21 Shares, provides cryptocurrency basket ETPs (exchange-traded products). Customers will not have to bother about maintaining crypto wallets because the 21 Shares Bitcoin ETP is exchanged on one of Europe’s leading forums. Christine Brown is the Chief Operating Officer and crypto lead of the company Robinhood. The company recently announced the appointment of a chief operating officer to manage its cryptocurrency division. Christine was always intrigued by cryptocurrencies like bitcoin and its ability to develop a more transparent financial system.

Hence, Christine Brown was appointed to oversee all crypto operations and compliance. This year, Robinhood’s team tripled in size as the company expanded its trading services in response to rising interest in cryptocurrencies among young investors. Bitcoin, Bitcoin Cash, Bitcoin SV, Dogecoin, Ethereum, Ethereum Classic, as well as Litecoin are the current tradable coins offered by the company.

Michelle Bond is the Chief Executive Officer of ADAM or Association for Digital Asset Markets. It is a private, subscription-based organization of companies involved in the digital asset marketplace She believes that 2022 for a busy year for cryptocurrency trading in Washington DC and that 2022 is only going to get busier in terms of crypto trading.

She also believes that the financial services industry is quickly understanding that not only are cryptocurrency and digital assets here to stay, but that the core technology will alter the commerce industry. Cryptocurrency, according to her, is the future infrastructure. 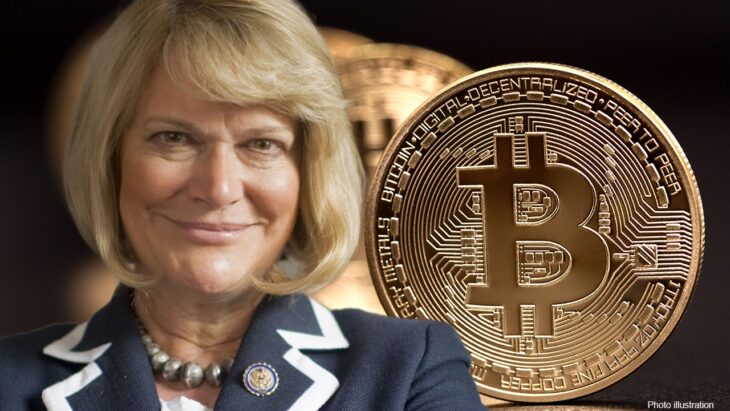 She is an American politician who now serves as Wyoming’s junior senator. She is the first known bitcoin owner elected to the United States Senate and was part of a fruitless campaign to amend wording in an infrastructure legislation opposed by the crypto sector and crypto enthusiasts. Lummis has become well-known for her efforts to entice crypto enterprises to her state, such as encouraging crypto miners harmed by China’s clampdown to come to Wyoming.

Clothilde Hewlett, also referred to as Cloey Hewlett, is the commissioner of the California DFPI or Department of Financial Protection and Innovation. Hewlett has recently taken over the primary financial regulatory body in the home state of some of the most renowned cryptocurrency startups and investors.

She is also running the DFPI at a time when California is providing strong signs that it is taking cryptocurrency more seriously. This year, the state established the Office of Financial Technology Innovation, which is part of Hewlett’s department and will be in charge of developing new laws for fintech and cryptocurrency.

Katherine Dowling is the Chief Compliance Officer (COO) and general counsel for Bitwise, a cryptocurrency asset management company. She worked with the US Attorney’s Office for years, prosecuting financial crimes before transitioning to the corporate sector. 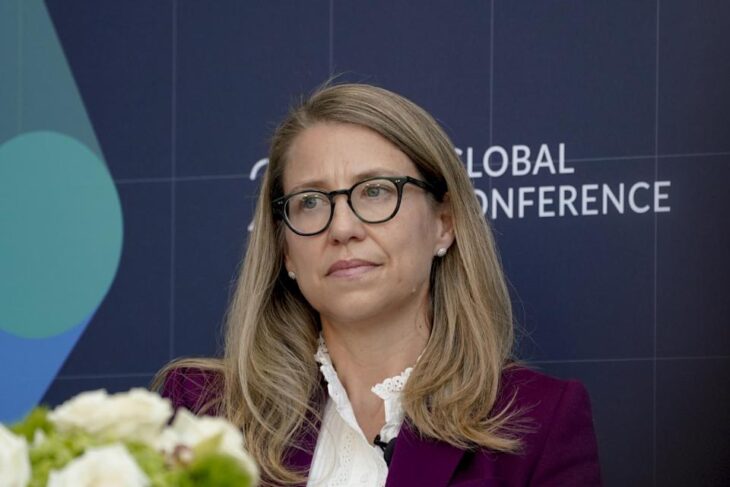 Alesia Jeanne Haas is the chief financial officer (CFO) of Coinbus. She was one of the leading crypto CEOs who spoke before the House Financial Services Committee. She agreed with Coinbase that the government should regulate digital assets below a new, holistic framework that would be allocated to a single government regulator.

The above nine women have made a huge impact on the cryptocurrency trading activities of many. These women are not only powerful CEOs and politicians, they also include young entrepreneurs and influencers who have a huge influence on how cryptocurrency is perceived amongst the general public. This gives people a better understanding of cryptocurrency and spreads the word about it among even more people.

Working Towards A Sustainable Future For The Fragrance Industry

7 Most Crypto-Friendly Countries in The World in 2022