7 Most Crypto-Friendly Countries in The World in 2022

The use of Cryptocurrency is spreading across the world like wildfire. But its use can often be restricted by the laws and the government policies of some countries. Still, there are many countries which are more than accommodating with regards to cryptocurrency due to their laws and state policies which are crypto-friendly. To make one’s mark in the crypto business, one can read more here.

Cryptocurrency’s groundbreaking decentralized system is seen as a threat by some countries around the world. These countries defend themselves against this potential danger by enacting anti-cryptocurrency laws and imposing strict policies on businesses and banks that desire to use it. Fortunately, not every country is anti-crypto, with some even welcoming and accommodating the business opportunities brought by cryptocurrency. Some of these countries which have crypto-friendly policies are: 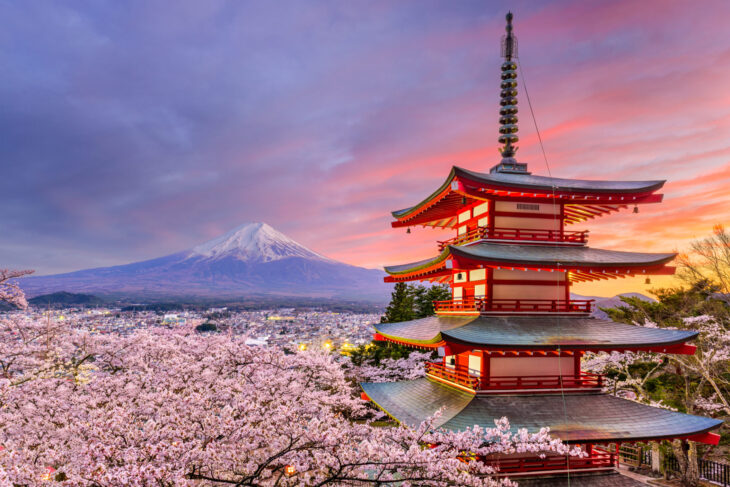 Japan has not lagged behind when it comes to cryptocurrency. Japan is without a doubt one of the countries at the forefront of Bitcoin adoption, legalisation, and incorporation. Mt. Gox, the world’s first leading Bitcoin exchange, was headquartered in Tokyo. Satoshi Nakomoto, the creator of Bitcoin, even went by a Japanese alias. Japan was the first country in the world to accept Bitcoin as legal tender. Japan’s cabinet had officially recognised Bitcoin as “real money” in the 1st quarter of 2016.

Estonia is a Northern European country that is a member of the Eurozone. It is technologically advanced, having given birth to the popular Skype service. Estonia is also regarded as a forerunner in e-government, having implemented internet voting in 2005. Estcoin, the country’s own cryptocurrency, is even being considered for launch.

Estonia’s innovative e-residency programme makes it easy for foreign nationals to establish a legal and banking presence in the country – and, by extension, Europe. According to reports from the fourth quarter of 2017, the cost of establishing a Bitcoin business in Estonia could be as low as 8,000 euros. Singapore is known for having one of the world’s most stable and developed economies. Some have described the city-state as having a balanced regulatory and legal environment for cryptocurrency. Singapore’s central bank believes that the ecosystem must be monitored to prevent money laundering and other illegal activity, but that innovation must not be stifled.

Singapore could become one of the best places in the world to invest in cryptocurrency in the coming years. The city-state’s financial institutions are considering “allowing crypto to be an experimental construct.” In Singapore, cryptocurrencies are also exempt from capital gains taxes and can be traded without a bank account.

Belarus is an Eastern European country with a population of nearly 10 million people and an economy based primarily on manufacturing. The government has recently adopted cryptocurrency as part of its plan to develop the IT sector and attract foreign businesses, investment, and talent.

Belarus’ President has signed a decree making all crypto-related business activities, such as ICOs, exchanges, mining, smart contracts, and so on, fully legal. Foreign IT specialists can stay in Belarus for 180 days without a visa, and foreign companies can benefit from favourable policies by establishing a presence there. It should be noted that cryptocurrency is not considered legal tender in Belarus, which means that no person or business is required to accept it in lieu of Belarusian rubles. 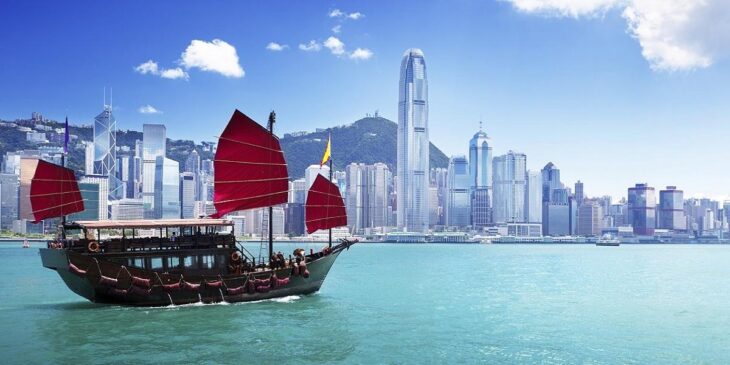 Hong Kong, a Chinese Special Administrative Region on the country’s southern coast, was founded in 1997. Hong Kong, despite its small size, has a population of over 7 million people and a strong economy. Because of its history as a British colony, English is more widely spoken there than in China, and it has fewer regulations. Its economy has also been rated as the freest in the world since 1995, though this may change as China’s influence grows.

According to the Bitcoin Association of Hong Kong, the region’s regulations are dependable, predictable, and hands-off. Regulations are said to be straightforward and simple. This comes on the heels of China’s ban on cryptocurrency exchanges and ICO activity, as well as tightening regulations in Germany and the United States. This makes Hong Long much more crypto-friendly than mainland China.

Switzerland has a unique system of government where the country’s regions are divided into cantons, and each canton has its own legal definition of how cryptocurrency should be treated. Thuse, cryptocurrency might be taxed in a Swiss canton but may not be taxed in another. Furthermore, the rules that trigger taxation may differ between cantons.

Cryptocurrency mining and trading is taxed differently in Switzerland depending on which region of the country you are located. Capital gains from movable private wealth are exempted from tax in Zurich, while mining profits are taxed as ordinary income in Bern. Lucerne is much more in line with the canton of Zurich in that capital gains are tax-free. On a national level, many regions of Switzerland are on a cantonal level, where mining and other crypto-related activities are treated as regular income. 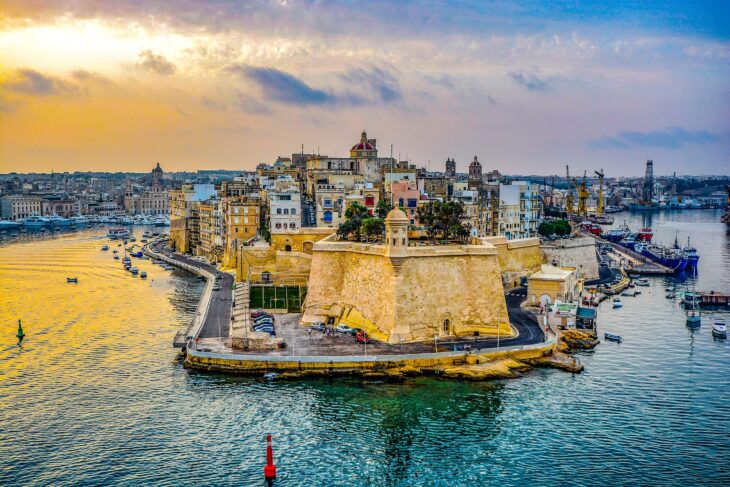 The small Mediterranean island nation of Malta has long been seen as a friendly face by cryptocurrency investors. After Hong Kong made its regulations more strict, the country welcomed Binance. There are a few additional reasons why Malta makes strategic sense for crypto-focused businesses, including being a European Union member and being free to operate throughout the EU.

The Financial Action Task Force (FATF), an intergovernmental policy-making body with 39 member countries, has expressed grave concern about Malta. The FATF held a closed-door meeting in which it expressed concern about an alleged $71.2 billion in cryptocurrency that had passed through Malta’s borders. There were no allegations or even hints that it was used for illegal purposes. The main source of concern appears to be a lack of a regulatory body to provide oversight. Hence, the future of cryptocurrency in Malta remains to be seen.

As crypto is proving beneficial to many, the influence of cryptocurrency on the statutes of various countries is only going to rise. Many other countries are looking forward to making their policies crypto-friendly as well.

9 Most Influential Women in the Cryptocurrency Industry in 2022