Girl, You Are Not Alone: These Women Hate Reverse Cowgirl Too!

Reverse cowgirl can be sexy, but one wrong move and it can be a complete mess. It’s all about position, technique, and balance—which sadly some women don’t possess. Those exact women gathered in a Reddit forum to proclaim their disgust for the sex position. Some are funny, some are sad, and some are just downright scary. Here’s what they had to say:

For the life of me, I just cannot get the positioning right for reversed cowgirl. When I thrust, the only comfortable way of doing it bends his d*ck in the wrong way. I know it’s the same as missionary but backwards, so why is this so hard for me??? My bf said he’s never known anyone else that just couldn’t do it. (sweetberrywhine)

Yeah dude f*ck reverse cowgirl. It feels like he’s pounding my colon. All I can think about the whole time is not pooping. (nordic_girl)

I have a tilted uterus, or at least I think that’s why it feels like his penis is trying to rip my lady parts open. 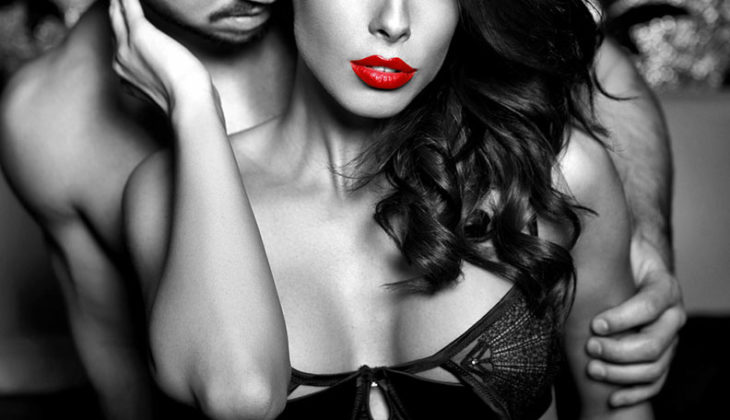 Yea I can’t even feel anything in reverse cowgirl. It feels like i’m just bobbing up and down without getting any pleasure…kinda boring and a waste of time. (JADRK)

And just to make it worse you end up staring at his very unsexy feet and thinking about how he needs to cut his toenails and treat his athletes foot haha reverse cowgirl really is the worst. (TammyIsBored)

When he’s too large

With a well endowed boyfriend, this is often my problem, in any position.. (evilmeow)

With a small/averagely endowed boyfriend and thick thighs/big booty, reverse-cowgirl just means constantly slipping out. It’s not even worth doing. (note that this has been literally the only position we’ve had this problem with)

So it’s bad on both ends of the spectrum.

In reverse cowgirl it’s a f*cking nightmare because first off, as soon as he’s out I have to pull up to avoid crushing his d*ck. Then neither of us can see. He’s up there laying back and I’m holding his d*ck like “JESUS CHRIST WHY CAN’T I FIND MY OWN VAGINA?” (tealparadise) 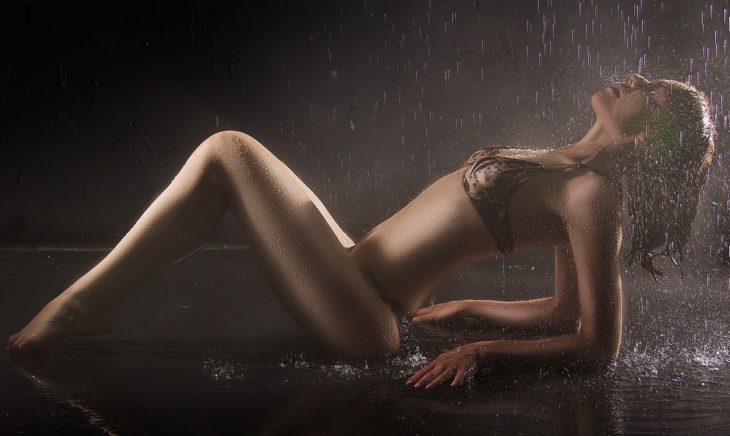 Doing it for him

This. I don’t get much out of it but my guy loves it. I guess it gets him in just the right way, and I do love making certain noises come out of him. So in a way I do get something out of it, just none of the physical feelings. (katzgoboom)

TIL I’m not the only one that hates reverse cowgirl. It’s the worst. (dollface0918 )

Read what more women had to say here! Remember: We’re all in this together.

The Dos and Don’ts of a One-Night Stand

Women Reveal Which Bedroom Position They Hate the Most