Women’s association football is as entertaining as the one played by men. This game has its fandom, but it is not of much popularity and is somewhat underestimated, which affects salary amounts and the number of viewers and fans at matches. Despite this, many female players can be called the right professionals.

With the development of female soccer, there rose interest in predicting the outcome of matches among women. First, such predictions were made by people themselves, but a bit later, specialized websites appeared that worked with the help of artificial intelligence. Such services have become extremely popular across the globe because they provide reliable AI-based analysis that excludes the human factor. Here you can find soccer predictions for today or the following week and be sure that they are as much accurate as possible.

In the last decade, the feminist movement has affected many changes in society, but women’s soccer is not considered a promising sport yet. The number of annual championships among female clubs is not that impressive, and only the Olympics are considered the most significant competition here.

Either way, there are many talented players among women. According to the British daily newspaper The Guardian, the ten best female players in the world are: 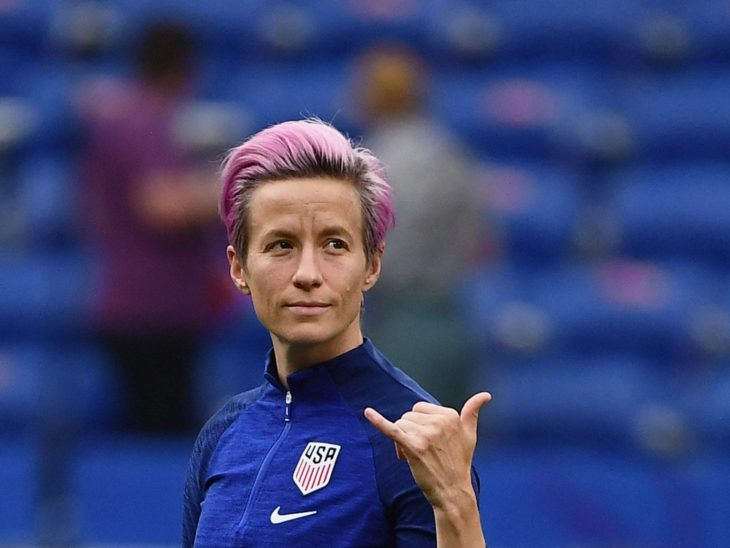 Megan plays for the US women’s national soccer team as a midfielder. Her skills don’t get worse with age. 2016 was an unsuccessful year for Megan. She was injured, but quickly recovered and came back to the top ten players by the beginning of the season 2017. In the first four matches, she managed to score four goals and performed several assists. Rapinoe’s season performance contributed to her nomination as the player of the year. Also, Megan did well in all difficult international matches, scoring a goal against Germany and five goals against Mexico. 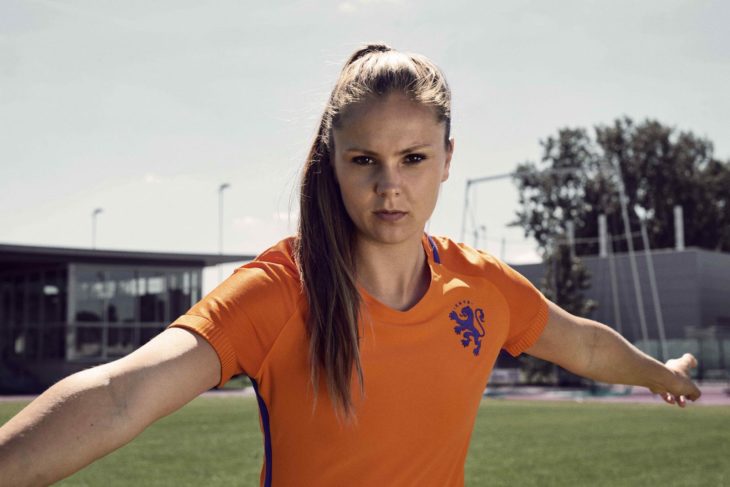 Lieke is a striker of the Dutch national team and the soccer club Barcelona, and the world’s top goalscorer among women. During her career, she scored unique goals that repeatedly influenced the game outcome. While Martens seems fragile on the outside, she does incredible things on the soccer pitch, and no goalkeeper can resist her. Lieke is a vegetarian and practices a healthy lifestyle. At the same time, she is recognized as the best player, according to UEFA 2017. 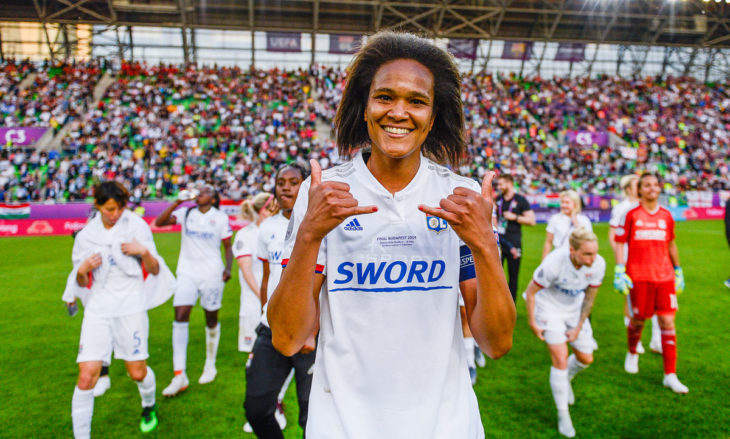 Wendie is the captain of France’s national team and the Olympique Lyon soccer club, who has been titled the best central defender for many years. She is the most recognizable person in the world of women’s soccer, and the success of the Lyon team owes much to her. Standing tall at 187 centimeters, Renard is dominant in the air. She’s also good at free-kicks and at joining up with attacks — and it does not matter at all if she plays for the club or the national team. Wendie’s stats remain constant over time, and that is why she deservedly gets a place in the first team. 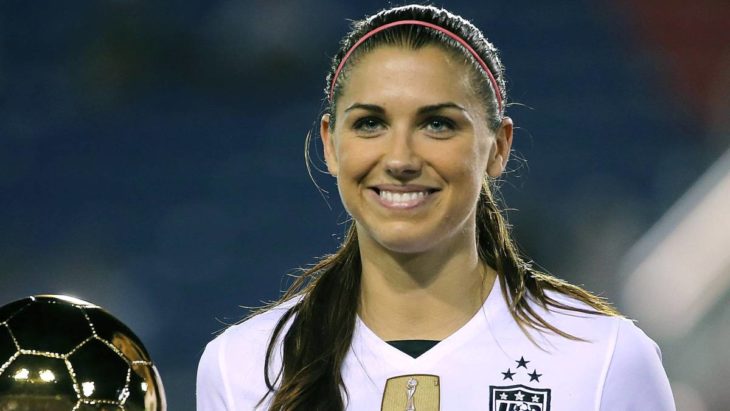 A forward of the US national team and the Orlando Pride soccer club, Alex is known for her impermanence as a player. Her success at the national team level is equal to failures at the club level. Nevertheless, every year, starting in 2012, she has been awarded the world’s best player. Also, Morgan has the title of Olympic champion and world champion. Her distinctive feature is high-speed running. In her spare time, Alex writes books. 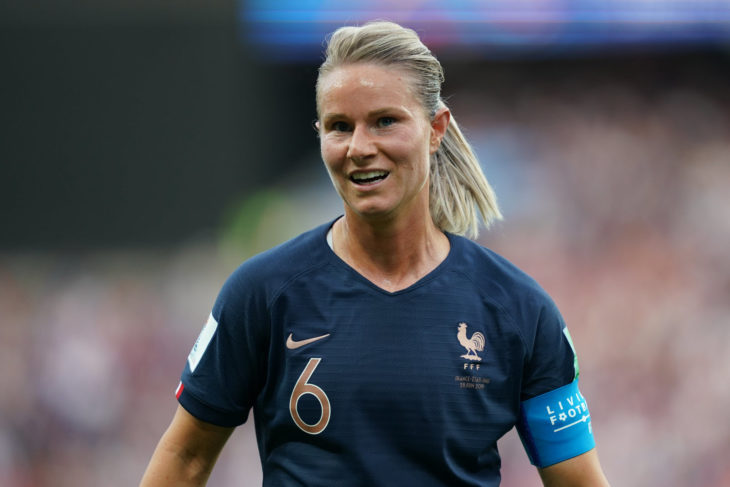 Amandine is a French defensive midfielder who plays for Olympique Lyon and the French national team. Amandin is one of the few midfielders to make it into the top of the best players, according to The Guardian magazine. That, of course, is associated with her skills she continually demonstrates on the pitch. Henry is often called an incredible game-changer, which is due to her first-class ball possession, a nose for goals, composure, and accuracy on medium and long passing. 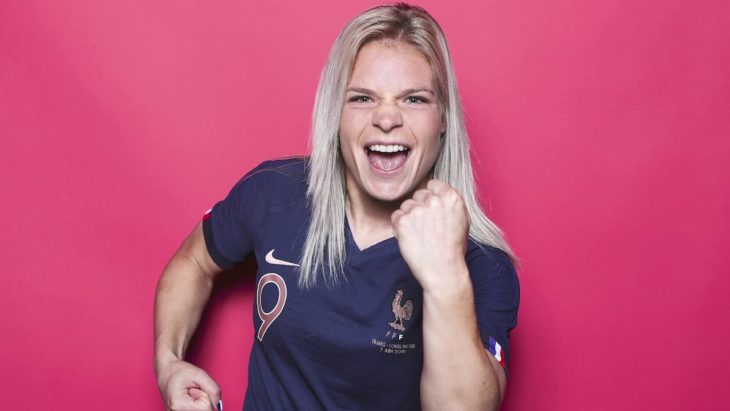 The French striker stands for Lyon and the national team. For many years, Le Sommer undeservedly remained in the shadow, but today the number of goals scored by her has exceeded 250, and the frequency of scoring has increased. 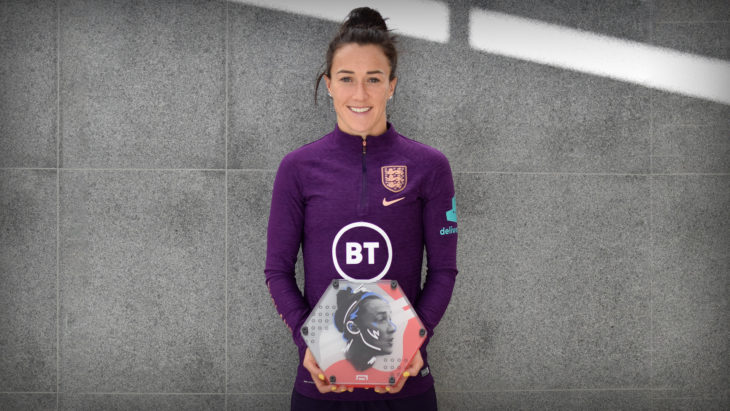 Lucy is the defender of the English national team and the French club Lyon. Recent years have been trying for her: a change of club, adaptation, and other problems. However, Lucy became the first defender in the world to receive the Best Player of the 2018-19 Season title, according to UEFA. 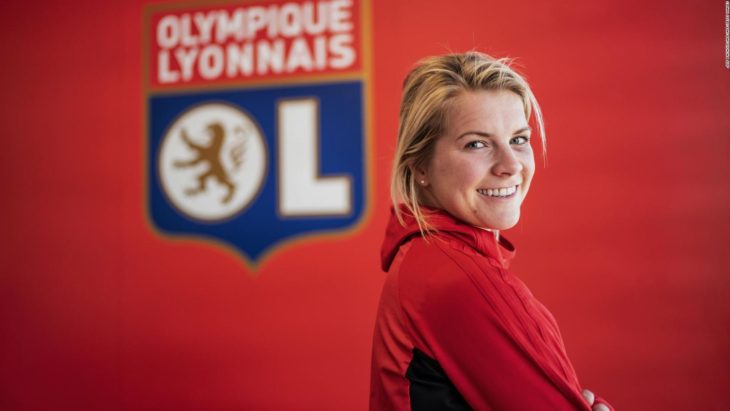 Ada plays for the Norwegian national team and the Lyon soccer club. Her ability to score goals in hopeless situations repeatedly led the team to victory. The young soccer player received several significant awards, including Golden Ball and Golden Boot. Unfortunately, Ada stopped playing for the Norwegian team because of moral and ethical disagreements with authorities. 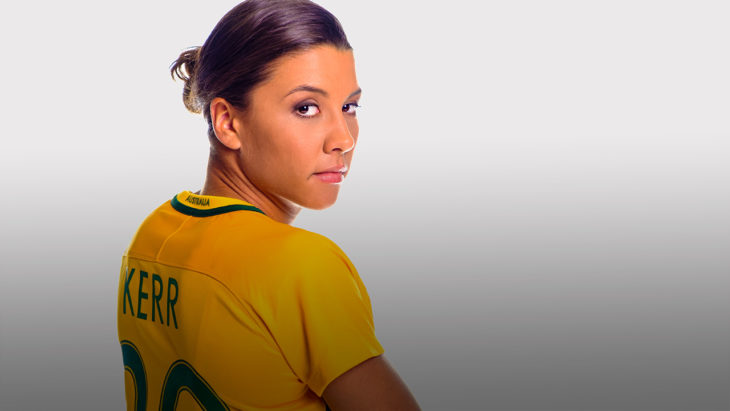 Sam is a US striker who plays for Chelsea in the English FA Women’s Super League. For the second year in a row, the girl tops the ranking of the most successful female players and is thrice crowned the Best Female Player, according to PFA. Samantha changed three clubs, but this in no way affected the quality of her game. Kerr still scores an astonishing number of goals per season. 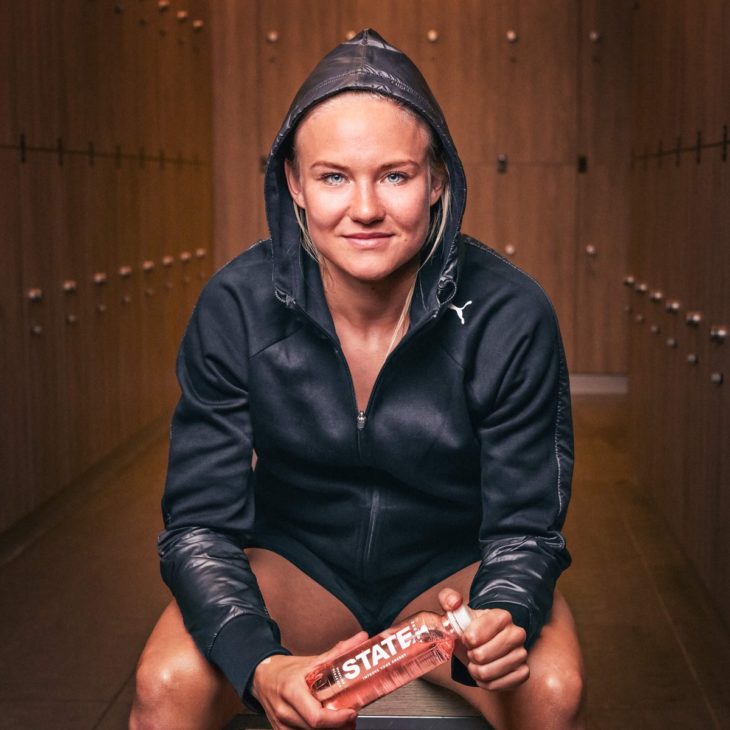 Pernille is a forward from Denmark who stands for the German club Wolfsburg. She is an active player, though the success of the club and the Danish team did not help her earn titles this year. Throughout her career, Harder has demonstrated a top-notch game. Her best features are the ability to win one-on-one fights, the striking will to gain, and high-class techniques and skills.

It was born during the First World War, as women were recruited to work in factories instead of men who had gone to fight. In their free time, women were allowed to kick the ball around.

The history of women’s game contains many notable names.

Formation and Development of Female Soccer

In 1971, a Mexican company decided to run a championship among women’s teams. Sponsors invited only six countries, but this was enough to attract the attention of the public and make money. The success of the women’s championship has not been enough covered by the media, and unfortunately, it could not receive wide popularity. At the same time, Europe ignored this event.

In 1999, the most successful female championship was held. During the matches, about 30,000 spectators came to the stadiums.

Since then, much has changed in this sport:

The highest-paid female player receives 450,000 euros a year, while men earn about 350,000 euros per match. However, the gap in female and male salaries has already started to decrease, and female fans highly welcome this trend. 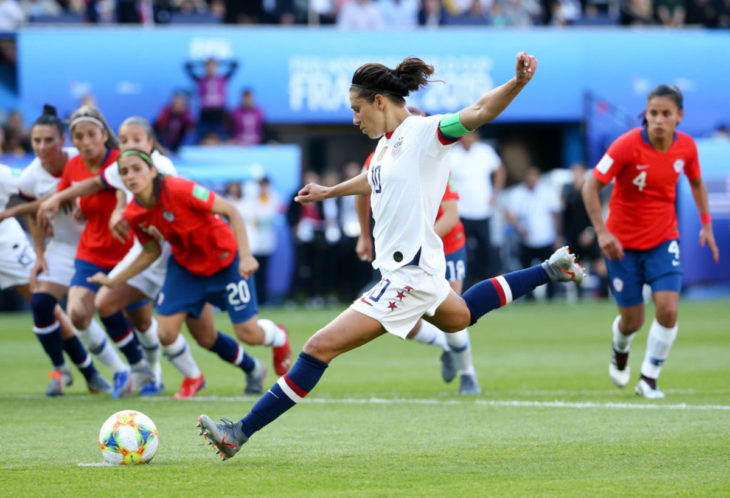 Women’s football has begun to attract essential sponsors. The number of contracts is increasing steadily, and the prize pool of international female championships is also getting more significant.

In recent years, the number of spectators at women’s matches has been breaking records.

Previously, women had to play it in baggy T-shirts and pants, very similar to men’s. But this changed at the 2019 World Cup, as Nike has developed unique uniform models for each body type.

While advertising is the key to a successful business, competent marketing makes women’s soccer more and more popular event. Today, ads for the top women’s matches can be found on social networks and major TV channels. The pictures of female players are often printed on the covers of popular magazines, and the feminist movement is doing its best to reduce the gender pay gap.