Gaming is the new rock ’n’ roll, and in quite a literal sense, if we can believe what we read in the press. Over the past year, the industry is reported to have generated revenue that exceeds that of the music and movie businesses combined.

The numbers might be open to interpretation, but there is no doubt that more people today are playing games than ever. These include some big-name celebrities that might just come as a surprise. Let’s meet ten celebrity gamers and find out more about their choice of games. 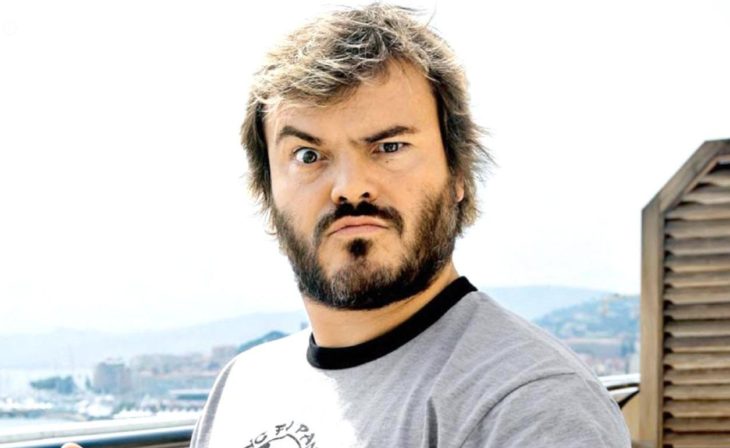 The School of Rock star turned 50 last year, meaning he grew up in the 80s when video games were starting to hit the mainstream. That’s the era that he still loves, and on his YouTube channel, JablinskiGames, you can see the man himself indulging his fondness for Minecraft, along with a variety of retro arcade games. It’s comforting to know that some celebrities are exactly the way you imagine them in real life – Jack Black falls into that category. 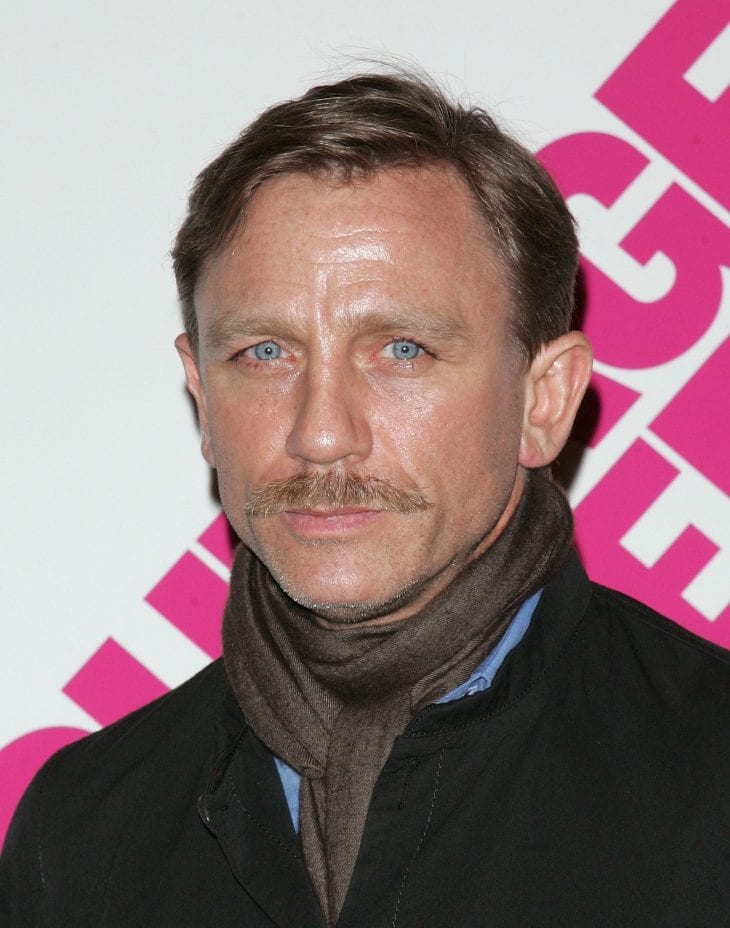 Another famous name who recently turned 50, but there is nothing retro about Craig’s gaming preferences. You might assume that the 007 actors would be more likely to check out bestcasinoworld.com or a site along similar lines, where he can find the best places to order a virtual vodka martini and take on the house at the poker table. Actually, however, Craig has admitted that he’s quite different from his secret agent alter ego. When gaming, he prefers to be on the side of the bad guys. He cited Grand Theft Auto as a guilty pleasure that leaves him “feeling dirty” if he plays it for too long. 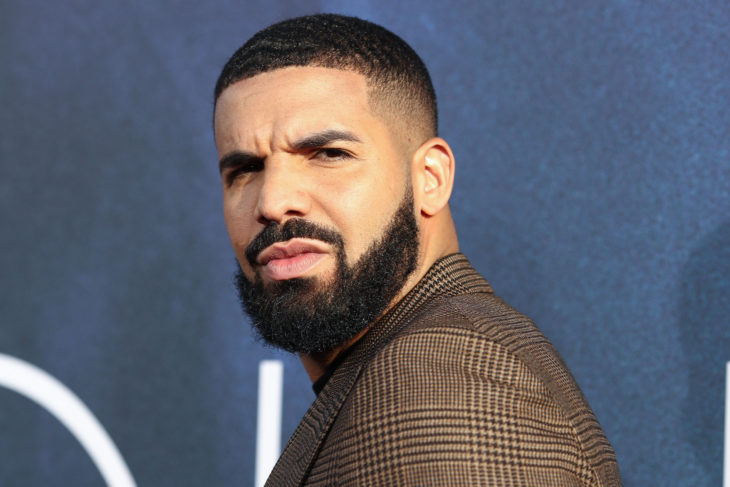 Here’s a man who ought to be worried about the possibility of gaming taking over the entertainment business. However, the multi-award-winning singer has afoot. In both camps, and is also a big Fortnite player. He’s teamed up with professional Fortnite streamer Ninja on several occasions. When the two of them were also joined in a live stream by NFL star JuJu Smith-Schuster, they almost broke the internet. 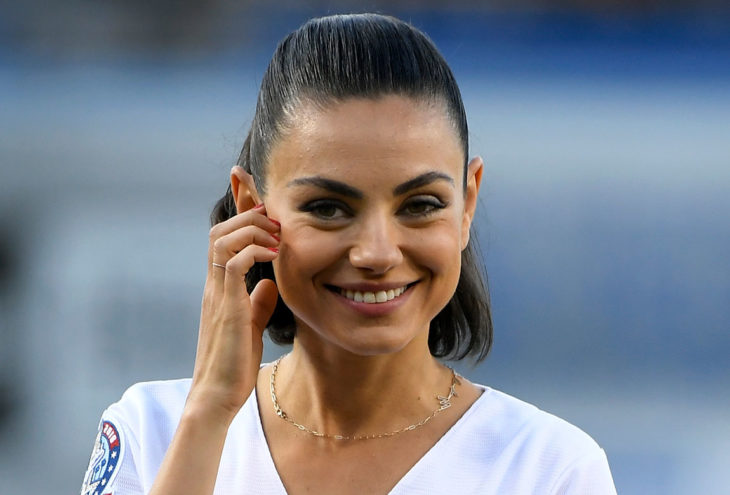 The days of gaming being a predominantly male pursuit are long gone, and some reports suggest that female gamers are now in the majority. Mila Kunis might be best known for her role in That 70s Show, but her gaming preferences are very much in the 21st. Century. She’s mentioned in interviews that as a youngster, she was hooked on World of Warcraft, but now as a busy working parent, she plays games like Call of Duty, which are a little less demanding of her time. 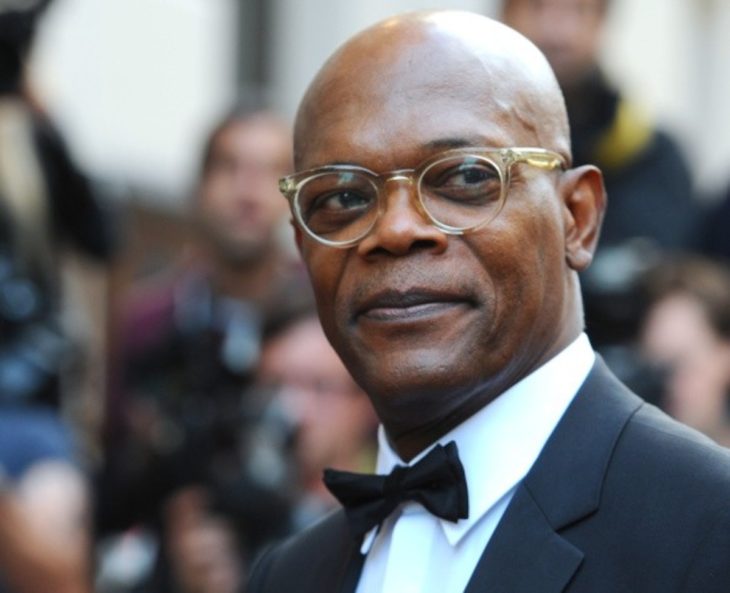 As well as blowing away gender divides, gaming also appeals to people of all ages. One of the most significant celebrity gamers falling into the “mature” category is Hollywood legend, Samuel L Jackson. At 71, he’s old enough to be our other celebrity gamers’ father (or in the case of Drake, grandfather), but again, he loves cutting edge games like the Call of Duty and Fallout franchises. He also did some voice acting for Grand Theft Auto: San Andreas and has mentioned that he enjoys playing the game, too. Perhaps he should get together with Daniel Craig to do so – now that’s a live stream we’d all pay to see! 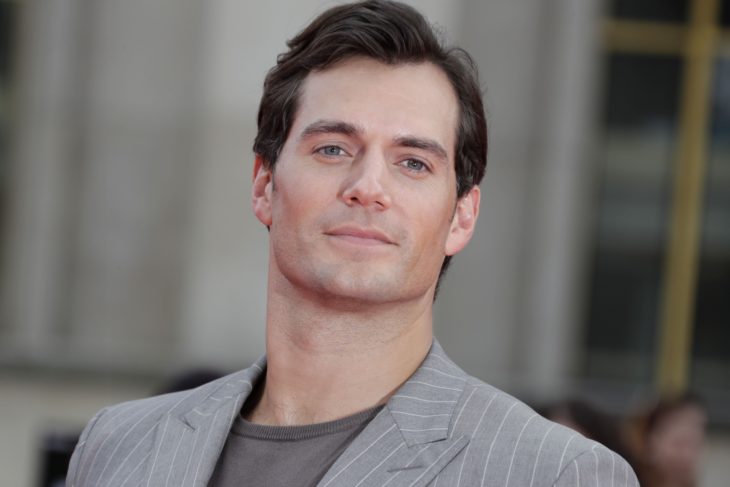 This St Helier-born actor became a household name following his portrayal of Superman in Man of Steel, Batman vs. Superman: Dawn of Justice and Justice League. He went on to fill further action roles in The Man from UNCLE and Mission Impossible. Cavill has even been touted as a likely candidate to take over from Daniel Craig as James Bond. Yet it could all have been so different. In 2012, he missed Zack Snyder’s call telling him the Superman part was his because he was so engrossed in playing World of Warcraft. Fortunately, Snyder tried him again before approaching anyone else. 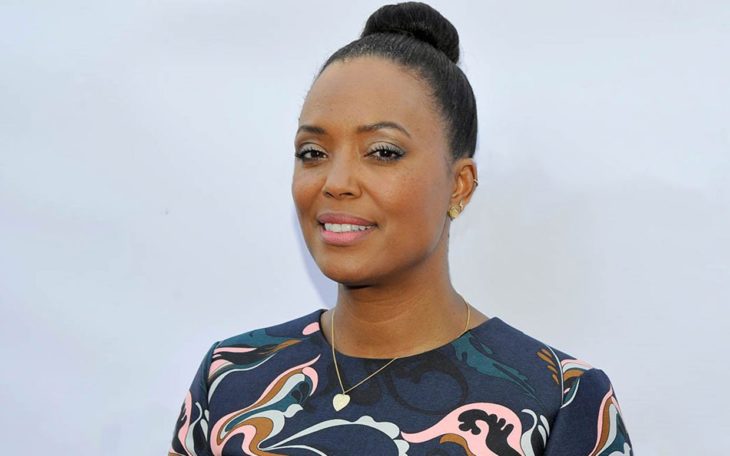 The Ghost Whisperer actress drew snide criticism from some quarters when she was seen at the E3 gaming expo. “Is there nothing she won’t do to get in front of the cameras?” was the tone of questioning on social media. Tyler quickly put the haters in their place, saying she goes every year because she loves gaming. She explained: “Because new titles still get me high. Because I still love getting swag. Love wearing my gamer pride on my sleeve.” When asked which console she plays, she replied: “All of them!” 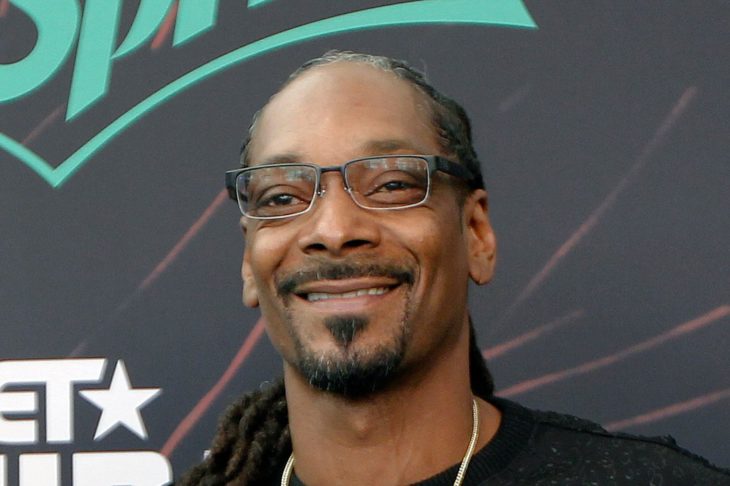 Remember when gamers were thought of as geeks and nerds? Aisha Tyler’s comments should put paid to that theory, but if anyone still has any lingering doubts about gaming’s cool credentials, Snoop Dogg’s love of Call of Duty and Halo should put them to bed once and for all. The 48-year-old rapper also performed some voice work for Call of Duty: Ghosts. He said he was attracted to the project because he loved the idea of his voice being “connected with a game that’s so hip, so hood.” 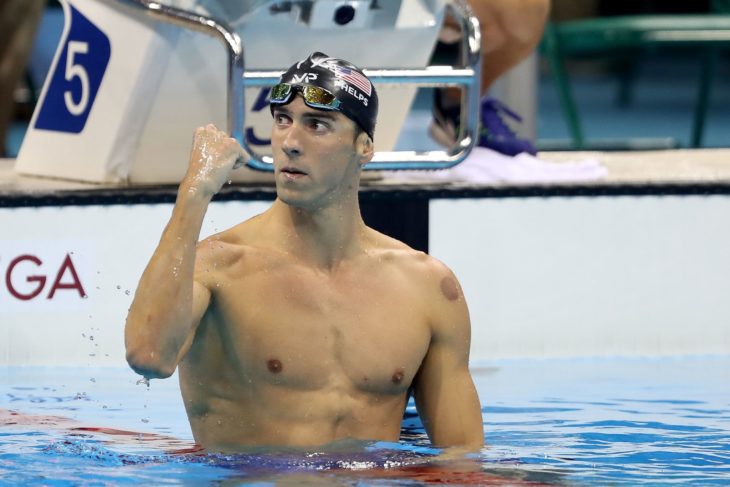 There’s an Xbox game that has been released in honor of the most successful Olympic swimmer ever. However, Phelps has no interest in virtual swimming when he’s away from the pool. Instead, he likes nothing more than to settle down to a game of Call of Duty. In fact, since retiring, he’s admitted that he spends around 30 hours a week playing the first-person shooter. 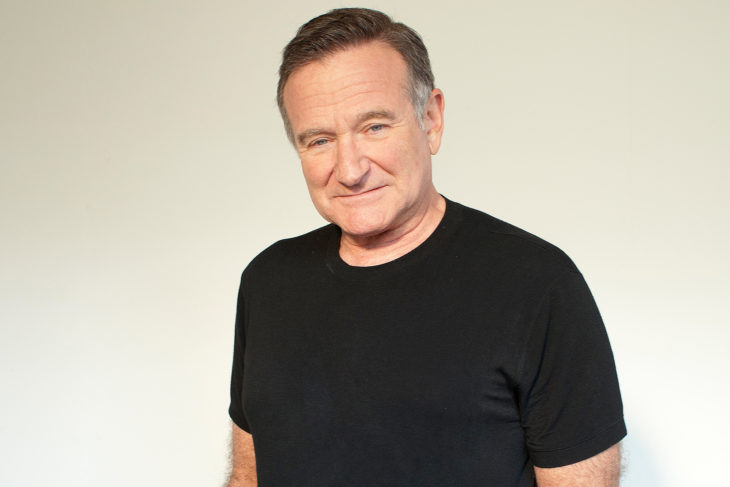 Celebrity gamers are not the recent innovation you might have supposed. It’s hard to believe, but six years have gone by since the tragic loss of the great Robin Williams at the age of 63. The actor and comedian was a big fan of World of Warcraft and Call of Duty. But his favorite game was The Legend of Zelda. He was such a superfan that he named his daughter after the game’s lead character.

How A Massage Can Help You Sleep Better?