WWJDD: “I Can Squirt, But What If My Boyfriend Thinks I’m Peeing On Him?!” 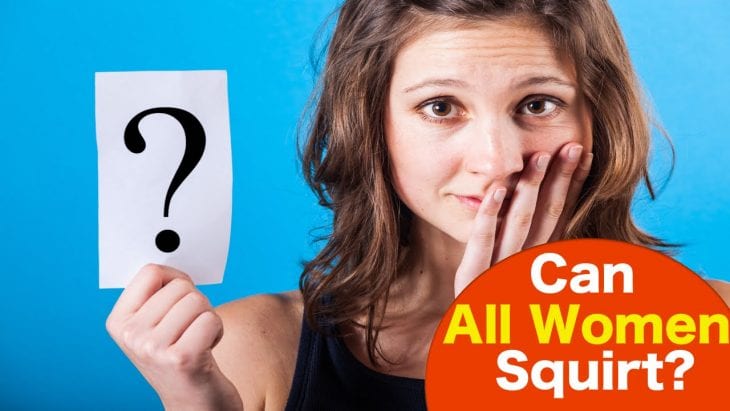 If I go up to a girl and say “I want to come on you,�? it’s different than if I say “I want to pee on you,�? and I think if a girl goes up to a guy and says “I want to squirt on you�? versus “I want to pee on you,�? it’s treated differently because one is associated with waste and the other is associated with sexual pleasure. But as with all things related to sex, there’s no reason to put squirting into such strict boxes. Personally, peeing feels better to me than having an orgasm. Having an orgasm is kind of boring! And peeing feels really good. It doesn’t satisfy me in the same way, I don’t get sexual pleasure from it, but I enjoy the physical sensation of peeing more — it lasts longer, it’s more of a release and it’s a better feeling. So as far as what I’m going to derive more pleasure from, I would much rather pee on you!

The point is, who cares if it’s pee or squirt as long as you’re both enjoying yourself and are having orgasms? Have fun! It’s sex! Pee, squirt, just let whatever happen happen.

Frisky Rant: In Defense Of Psychological Service Animals & The People Who Need Them (Like Me)