by Wendy Stokes May 13, 2020
Table could not be displayed. How do you know if you came or peed?

I’m sorry, but if you’re doing the ol’ jerkin’ of the gherkin, and suddenly, a cartoon-worthy SPLASH! occurs, you’re gonna be like, “WHA???” and you’re going to smell it. You just are. Allow me to indelicately state that mine was fragrance-free like a high-end lotion, y’all. Nothing urine-y about it. And it was morning. And I’d just drank a full-on pot of coffee, you dig? 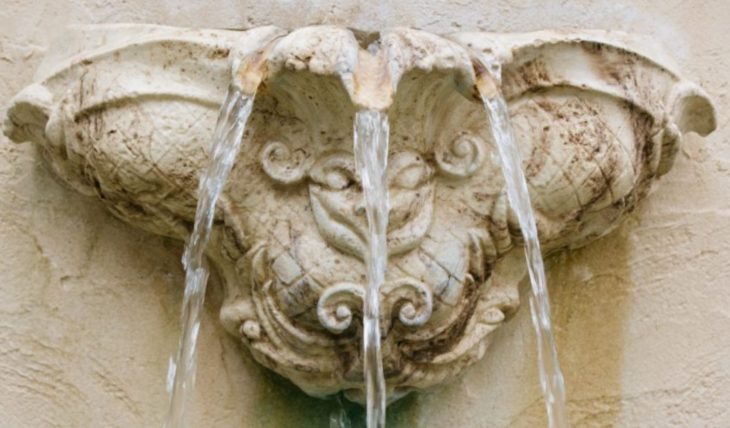 Source: The Broadcast by LOLA

I had one of those comprehensive Crayola crayon boxes as a kid. I know colors and their individual variations. More to the point: I know my yellows: I know maize to Naples to jonquil to lemon chiffon to whipped lemon to amber to apricot to goldenrod to lion’s dust. So it is from an informed position that I tell you: This business wasn’t yellow. It was clear.

Female ejaculate looks more like urine than it does, well, male ejaculate. And weirdly enough, this initially threw me for a loop. It’s like, despite my informed understanding of my non-sperm-carrying ways, I was nonetheless expecting something … cloudier, I guess. But that is simply not the case. I know this to be true: Wikipedia and Ask.com both told me so. 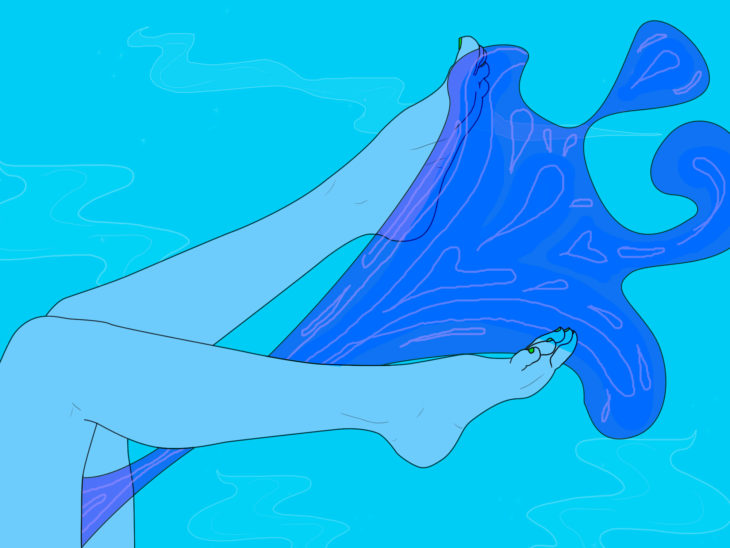 It seemed wise to ask around, see what my friends were up to. I went first to Annie. She’s been married for five years, with the guy for ten. My thinking went, Surely, the length of her relationship will mean she’s had the comfort level necessary to explore an issue such as this. Alas, we got together for coffee and I asked, “Have you ever thought you pissed yourself while coming, but then thought, ‘Oh. Wait. I wonder if that was actually me ejaculating instead’?” And Annie went, “What? No. I’ve felt the impulse, I think, but there’s no way I’d risk pissing the sheets. I hate doing laundry.” 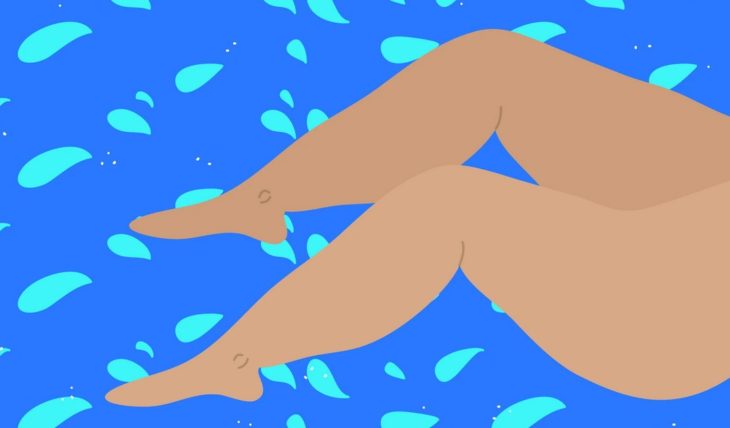 So I did it. I tasted it. And I refuse to think of having done so as disgusting. I’m sorry, but I struggle to think of any boyfriend I’ve had who hasn’t done the same. And that’s to say nothing of the number of times I’ve, ahem, sampled the male specimen myself. So I did what any lady must, any lady on a mission: I laid out a towel – white, natch, for my continued, unflagging research in the color department – I employed my vibrator, I came, I came again, I splash effected, I put my face right up on there, on that towel. And then, my darlings, I stuck out my tongue. So it is that I can give it to you, straight from the horse’s mouth. That splashy stuff? It was not pee. 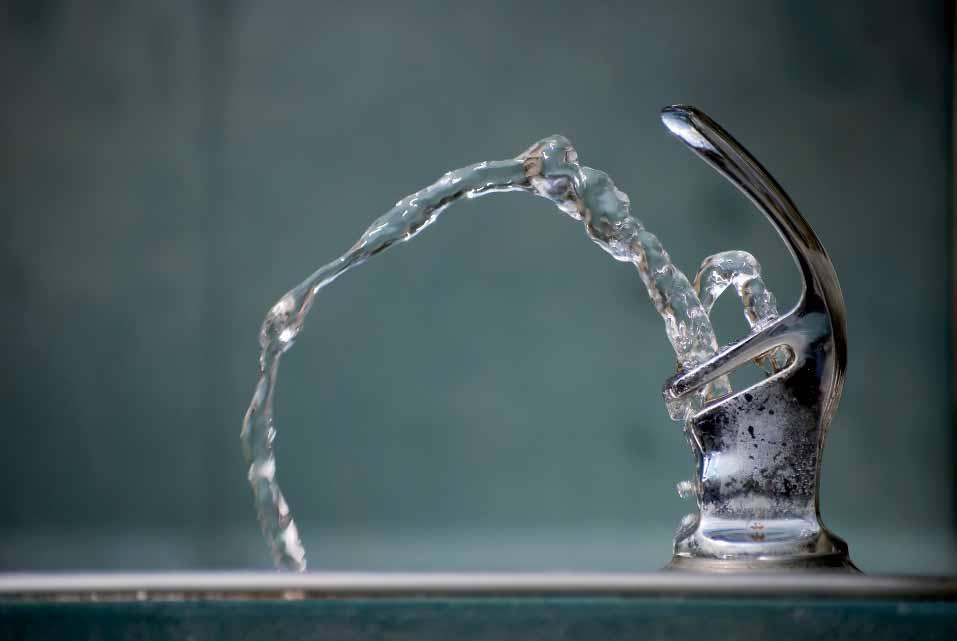 Difference between squirt and pee?