Jahseh Dwayne Ricardo Onfroy, AKA XXXTentacion, was born on January 23, 1998, in Plantation, Florida. He spent the majority of his childhood with his grandmother Collette Jones. He changed several schools, due to being expelled from each, mostly for attacking other students. During his time in middle school, he started attending school choir and later church choir, which sparked his interest in music.

He attended Piper High School but dropped out in tenth grade. Shortly after, he got arrested for gun possession and spent some time in the juvenile correction center, where he met Stokeley Clevon Goulbourne. After getting out, they started freestyling together and Jahseh, who adopted the name XXXTentaction (tentaction means temptation in Spanish), uploaded his first song, called “Vice City”, on SoundCloud. 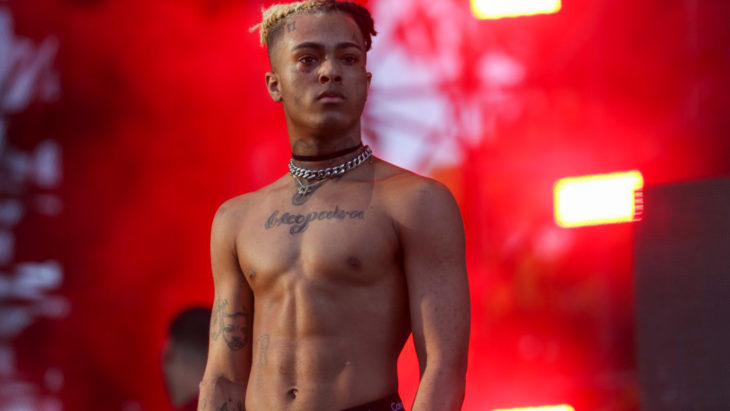 In 2016, while working on his first album, XXXTentacion was arrested on several charges and sent to jail. Among other things, he was accused of beating his pregnant girlfriend, Geneva Ayala. After getting out, he continued his musical career, releasing his second album, ?, in 2018. The release was followed by several controversies regarding his label house and his repeated claims of retiring.

On June 18, 2018, a black SUV blocked XXXTentacion while he was exiting a parking lot. Two armed men approached his car and after a brief confrontation, they stole a bag with $50,000 from him and shot him several times. He was pronounced dead in Broward Health North hospital in Deerfield Beach. 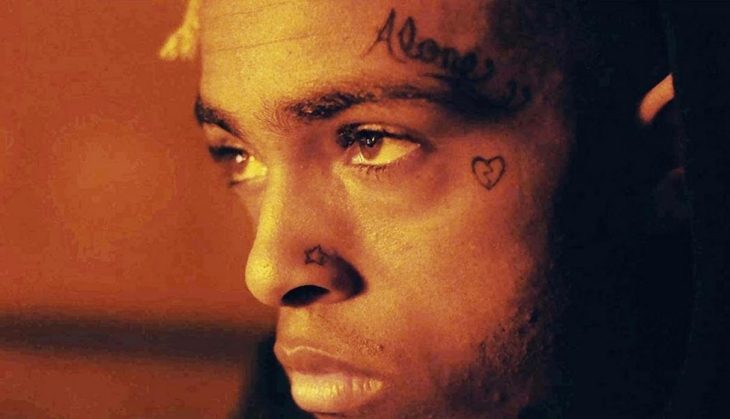 Three days later, his mother announced that XXXTentacion’s girlfriend was pregnant with his child. His daughter was born on January 26, 2019.

XXXTentacion net worth has been estimated at $2 million. Unfortunately, his life was cut short by the gunmen and he didn’t get a chance to fully develop his talents and make more music, although there were several posthumous releases of his songs, either solo or in a collaboration with other artists.