You Reap What You Sow – Sairaj Matkar

Our childhood can impact us profoundly and help mold us into who we are as adults. It is always intriguing to know the past of those who become successful public figures and an inspiration for others. Most renowned entrepreneurs and CEOs have an exciting background such that their history reveals much about who they are today. Sairaj Matkar, a young CEO of a company called Acexmedia, is no different than those renowned personalities. 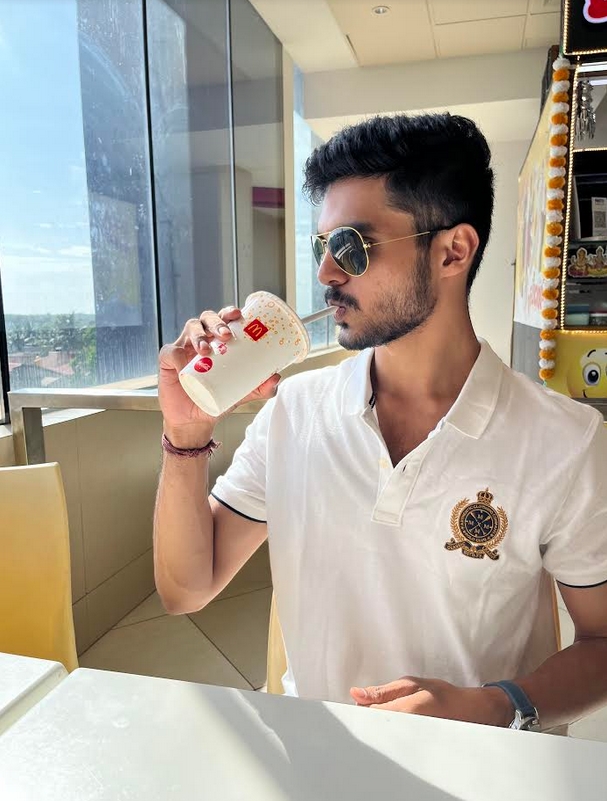 Sairaj Matkar grew up in a joint family of 12 members. As readers, we know the pros and cons of nuclear and joint families and can very well estimate the challenges and perks of being in one. Being brought up in a “busy” home, Sairaj never felt neglected or unnoticed. It was the warm embrace and support of his family members that inspired him to pursue his dreams. As a child, Sairaj was your typical well-behaved, straight A student, liked by professors and admired by peers. His interest lay in the subjects of Mathematics and Science, both of which revolve around curiosity and objectivity. This objectivity rubbed off on Sairaj and made him develop an objective outlook on life.

Competition isn’t a novel term for Sairaj, as he has been exposed to it since childhood. He shares how growing up, highly competitive peers surrounded him. However, we don’t see Sairaj complaining about it. Instead, he seems grateful for it, which forces him out of his comfort zone. It is this competitive spark that burns the fire of passion in the heart of this young entrepreneur. His humility towards his colleagues, his urge to create a fun workspace, and his respect for his juniors are something he acquired from his family. Mundane and boring tasks have never appealed to Sairaj, even as a kid. This repulsion for boredom inspired Sairaj Matkar to think outside the box and delve into creativity. Acexmedia, as a company, was launched with a creative eye and worked towards using this creativity to make innovative ads for others. We can thus say that a creative soul like Sairaj emerged from a boundless and accessible home. 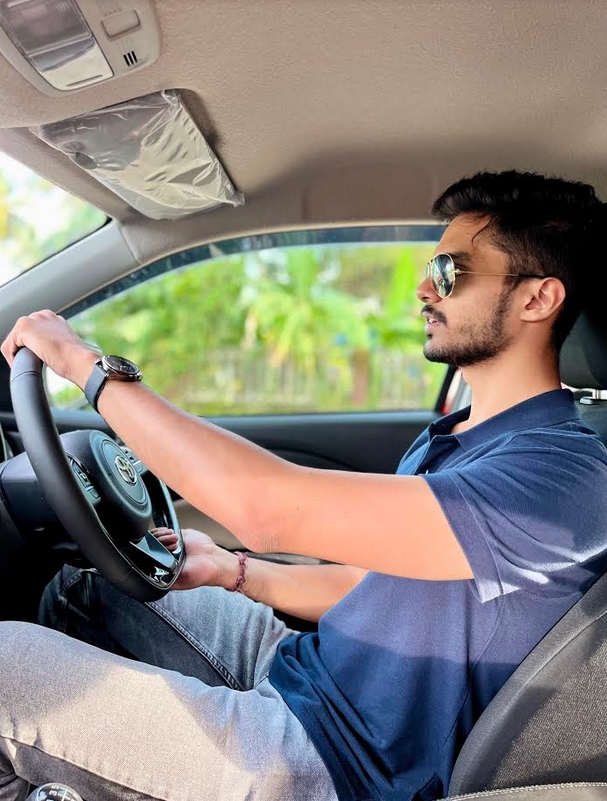 His hobbies have also played a pivotal role in his progressive career. He has invested himself in Sports which has helped him gain a lot of discipline. The best part of sports is that it subtly teaches you how to live life in the most optimal manner. Sports help you build a strong focus and help you be more vigilant. Undoubtedly, sports are the best way to learn about healthy competitions, teamwork, coordination, and sportsmanship. Sairaj, who is quick at grasping, picked up these qualities at an extremely early age. He enjoys Combat sports like Karate and has learnt not to give up after being blown by a huge hit. Sairaj’s passion really fuels him to be the best at what he does. He puts his every bit to thrive for the best outcome. Sports follows a simple philosophy that participation always supersedes victory. Sairaj also believes in participating. He aims for victory but also has the courage to face failures. He enjoys the process and takes it as an opportunity to learn something different.

Sairaj makes sure to give enough time to himself. His self-development is as important to him as his organisation’s development. He keeps himself pumped up by engaging in vigorous workouts. The 19-year-old youth in him is full of energy and he gives his best to preserve that energy. Sairaj does not overlook his physical health. He makes special efforts to maintain his body and enhance his vitality so that his work life does not consume him. Lifting weights not only helps him to build his physique but also helps him build a sharp focus. It is a fact that a person’s physical health also influences their mental health which is why Sairaj’s investment in physical exercises also gives him returns on his mental health. He finds himself less stressed and in a better place after a powerful exercise. Apart from this, Sairaj also has a thing for music. He had learnt to play the guitar at the age of 13. He has always been a curious person who is open to new experiences and willing to taste every flavour of life. He does go back to the time and relives his childhood hobbies whenever he gets time to do so. 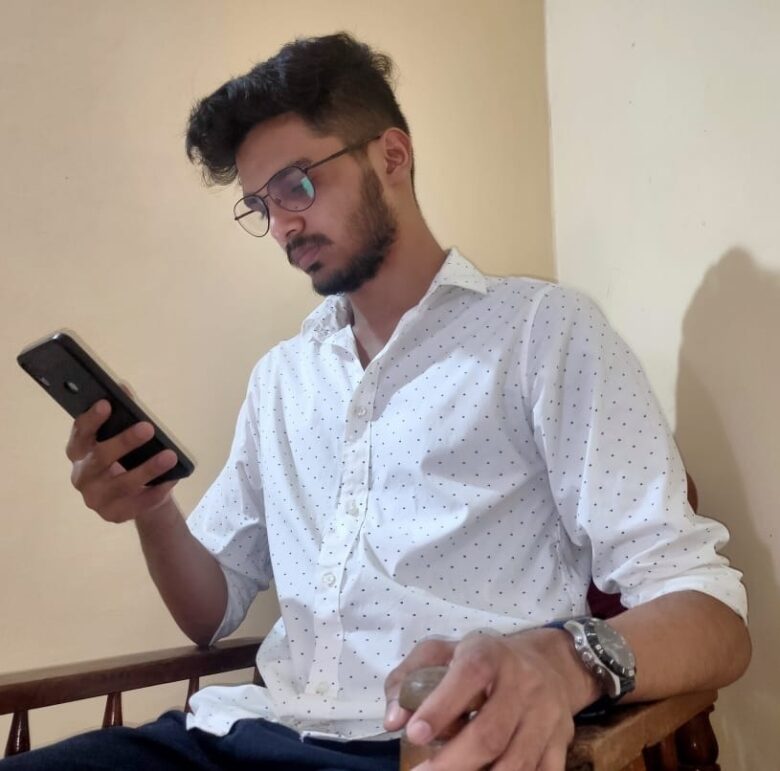 Sairaj takes pride in his past experiences and is grateful for those. He attributes a significant percentage of who he is and his success to his family and childhood experiences. He believes in honing one’s interests and following a path that aligns with them. As serious as the demeanor Sairaj bears towards work, he does believe in letting your inner child out from time to time. This is apparent in the custom he started where any colleague who comes late to a zoom meeting has to give a pizza party to others. Objectivity mixed with childishness, fun, and curiosity separates Sairaj Matkar from the rest.

What is the Rarest and the Most Valuable Color for a Sapphire?

How Advertising Flags Can Help You to Promote Your Business