There isn’t a simple explanation for what makes you a successful youtuber, but for some children, baking Pizza Emoji Cookies is all that it takes. Some of them are just reviewing toys and tasting candy, and they have a million subscribers who get them tons of money. 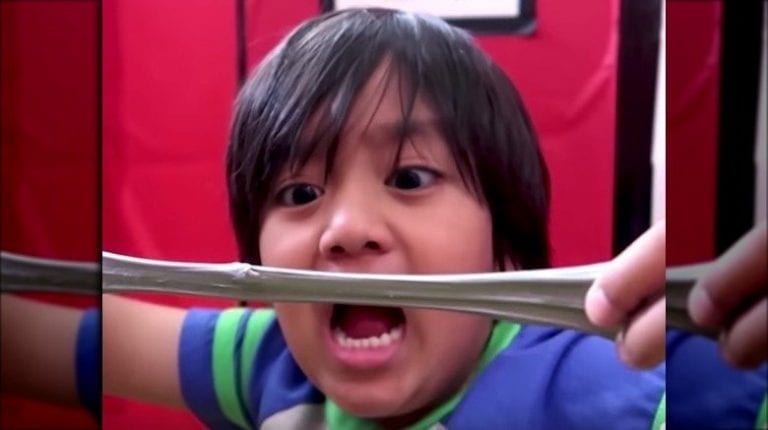 The Verge called him “YouTube’s biggest star” in 2016. “Toys Review [sic] for kids by a kid!” is his gig, and he plays dominoes on his channel, makes DIY candy dispensers and soda fountains, as well as hiding in his “pretend play house.” In 2018, Ryan became an action figure, and he was found in Walmart. Despite his parent’s desire to keep his earnings a secret, Forbes published that he made approximately $11 million in “pretax income” in 2017. 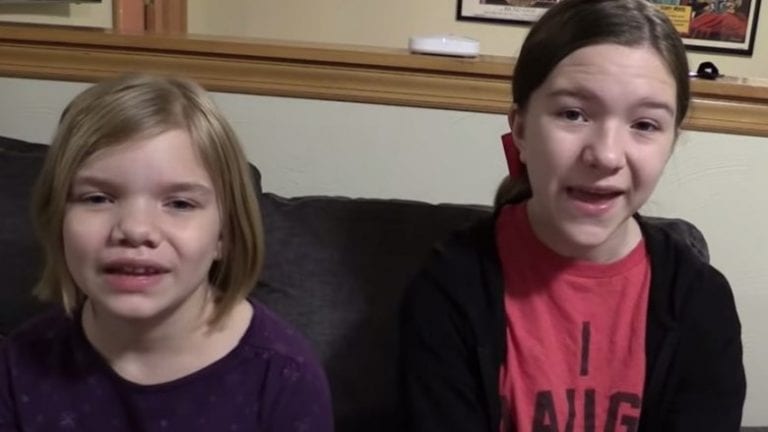 Jillian and her baby sister Addie McLaughlin became popular for eating candy. Nowadays, the channel’s center has expanded to include “toy reviews, silly comedy skits [and] epic mini-movies,” all produced by their dad, Bob. “It’s fair to say the girls’ college funds are sorted,” Bob said to Stuff in 2017. 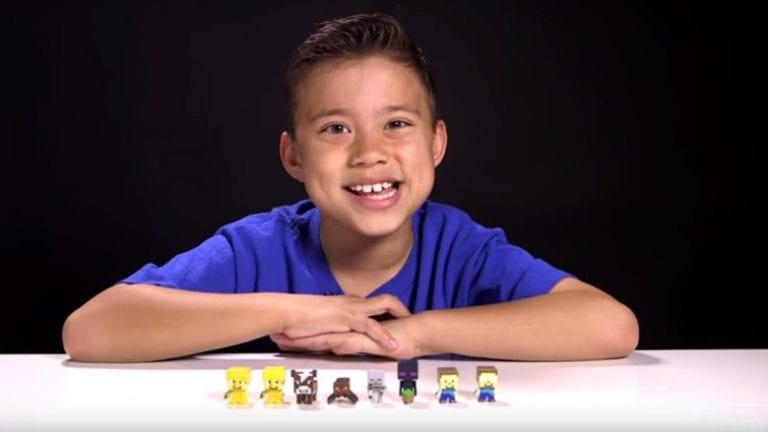 In January 2016, The Daily Dot called readers to get familiarized with Evan, a young man they praised as “Youtube’s youngest millionaire.” Business Insider reported that Evan makes around $1.3 million a year with his YouTube channel EvanTubeHD, which concentrates on toy reviews, challenges and science experiments. 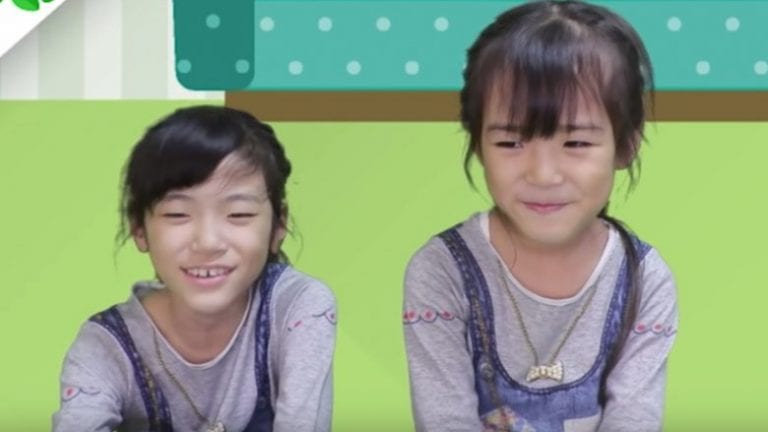 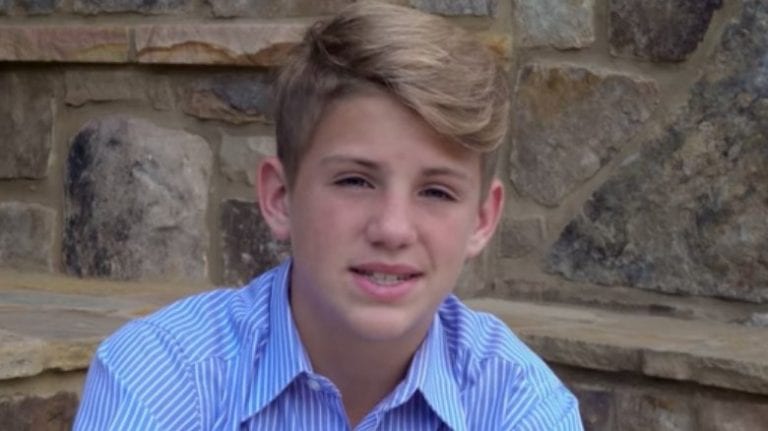 After his cover of Justin Bieber’s “Eenie Meenie” went viral in 2010, the rapper from Georgia successfully made his online popularity into a true superstar. MattyB also writes and performs original songs such as “Friend Zone” and “Life is Unfair,” which you can listen to at his official YouTube channel, MattyBRaps. 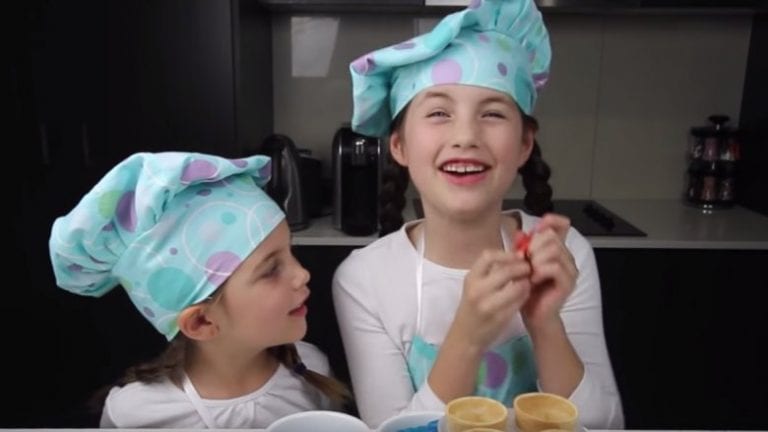 Charli, the Australian baker and her baby sister Ashlee succeeded in creating “YouTube’s largest food channel,” as stated by Daily Mail. According to MSN their channel, CharlisCraftyKitchen, had about 29 million views and $127,777 in interest every month in 2015. 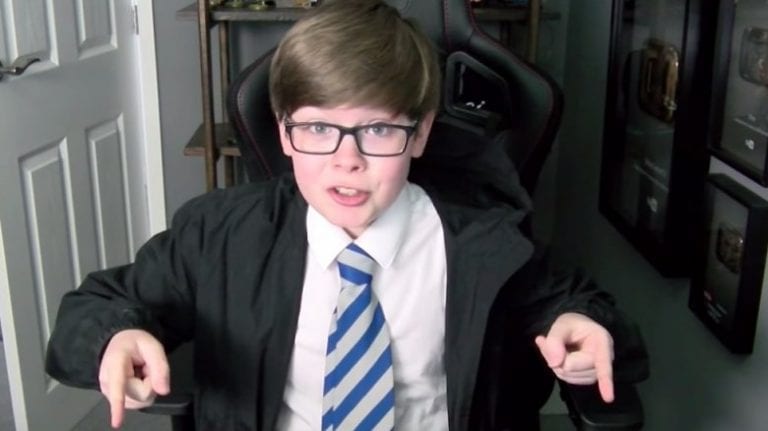 As stated by The Huffington Post, “British tween” Ethan of EthanGamer made his wealth by playing Minecraft and Pokémon, unboxing videos, and reviewing toys and candy. His YouTube channel began as a partnership between Ethan and his father Kevin, who shared: “People like to watch him because he is a funny guy.” 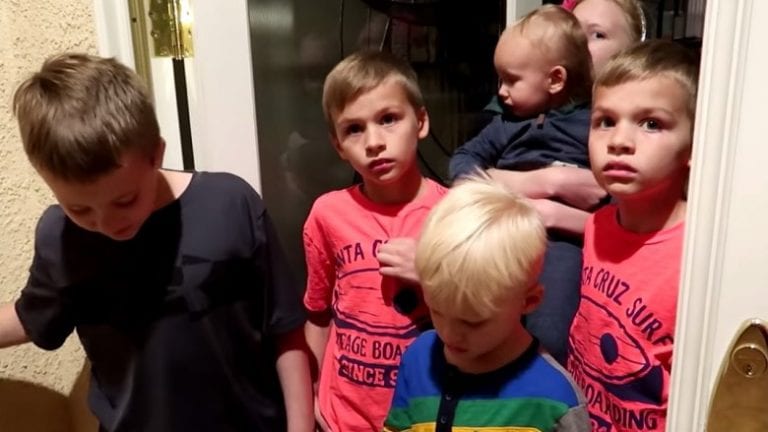 Supervised by parents Kristine and Matt, Family Fun Pack concentrates in content related to a unusually wholesome summer camp. The kids sway through Disneyland, hanging out with dolphins at Dolphin Quest, and firmly splatter into a Wonkian pool of sprinkles at The Museum of Ice Cream. There are six kids in total, Zac, Michael, Chris, Alyssa, Owen, and David. MSN alleges Family Fun Pack’s net worth was $15 million in 2017. 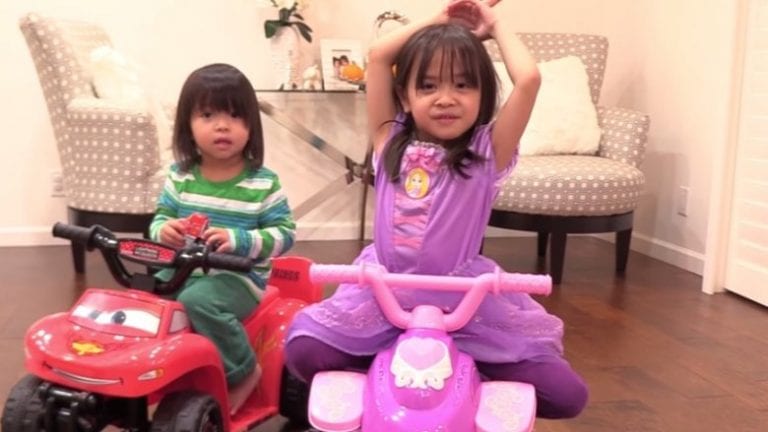 Originated in 2008, Hulyan Maya insists to be YouTube’s very first “family toy unboxing channel.” Every video has Hulyan and Maya, sisters who live for three things: “Fun, playtime, and adventures.” As stated by an ABC News profile, their channel had around 3 million views a day. The channel showed influential amongst other young influencers. Ryan of Ryan ToysReview allegedly got much of his motivation from watching Hulyan Maya and ultimately asked his mom, “How come I’m not on YouTube when all the other kids are?”

10 Whatsapp Hacks You Should Know