Angelina Jolie is one of the world’s famous actresses known for her humanitarian work as well. Without false modesty, it has to be said that she is quite beautiful and we are privileged to watch her on the silver screen. However, she has plans to give up on acting as soon as some projects are finished as she has told Entertainment Weekly. Even though her acting career is not over yet, we present you 10 Angelina Jolie movies everyone must watch. 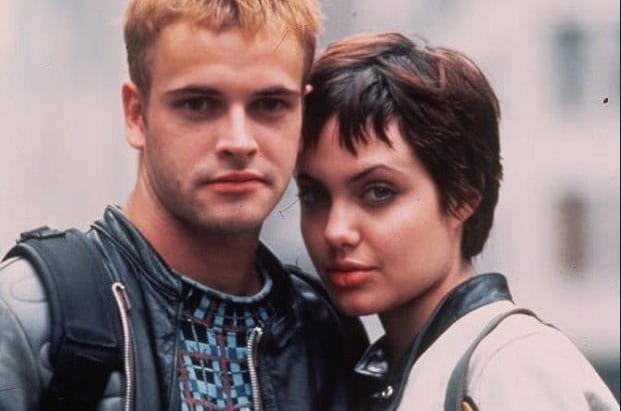 Hackers debuted in 1995 and it is one of Jolie’s earliest films. It revolved around the group of high school students with incredible computer skills they used to cause chaos. Remember that this is the time when Internet started becoming a thing. 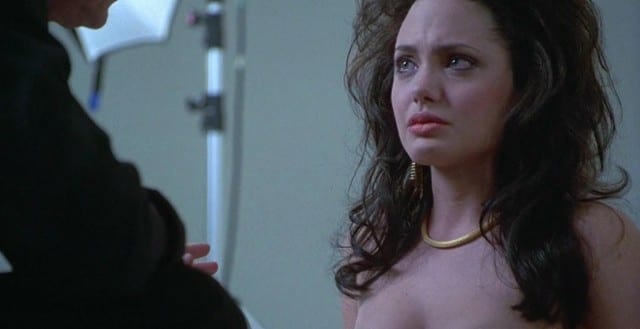 For this film, Jolie got a Golden Globe award. She starred with Faye Dunaway in a story following supermodel Gia Marie Carangi and her downfall. 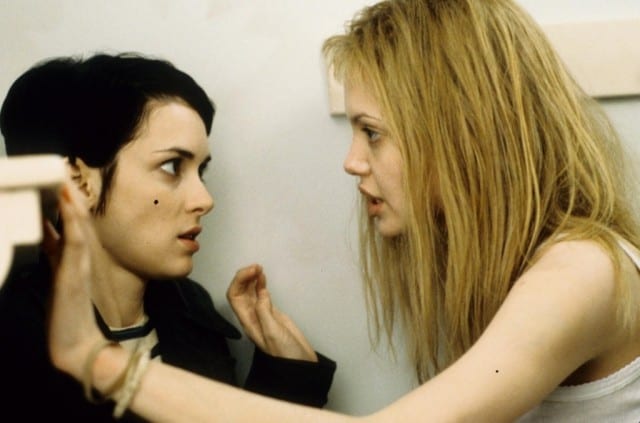 In this film, Jolie played charismatic sociopath Lisa and the role landed her an Academy Award. Lisa is stuck in a mental institution and to make things better her co-star was Winona Ryder.

Gone in Sixty Seconds is not a good movie. And yet it is one of more memorable Nicolas Cage films in which he drives some awesome vehicles. Even though it is trashy, watching Jolie steal cars and drive them fast cannot be bad. And, she looks outstanding. 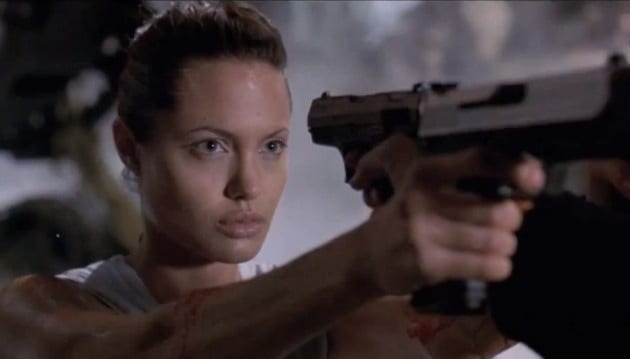 One of her defining films and her first venture into action films is Lara Croft: Tomb Raider. The movie was based on a popular video game and the tomb raider goes on death-defying missions to collect valuable objects. Here, Angelina had to do various stunts and she performed well. 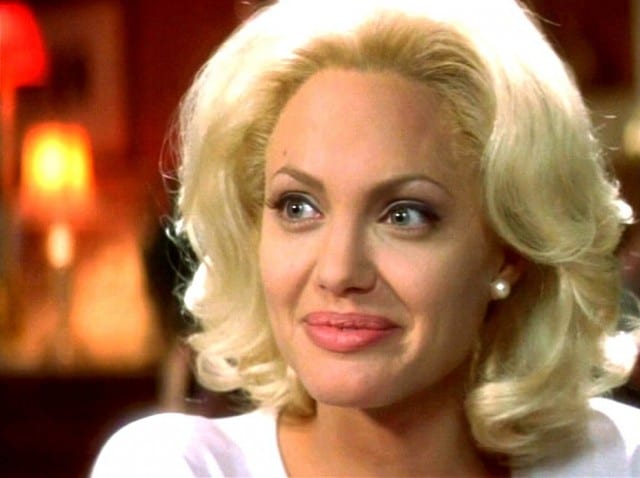 This movie was premiered in 2002 and, in it, Angelina Jolie portrayed a reporter who should interview a psychic. However, the psychic tells her that her life has no meaning and that the end is near. Even though it sounds scary, it is a romantic comedies – genre not to close to Jolie. 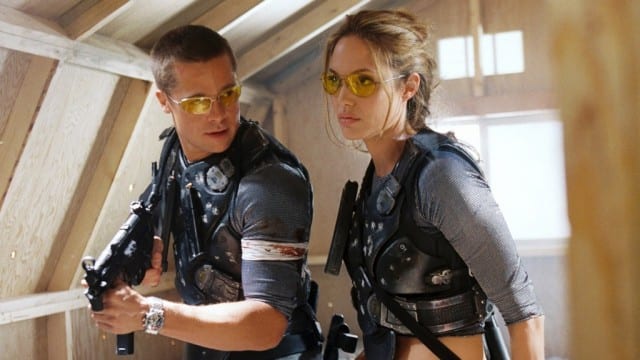 Although Mr. and Mrs. Smith is not an excellent movie, truth be told, it will always be remembered for the actors. Brad Pitt and Angelina Jolie portrayed the two titular character and the two stars were met on the set of this film for the first time. This has brought a lot of controversy since Pitt was in a wedlock with Jennifer Aniston at the time. 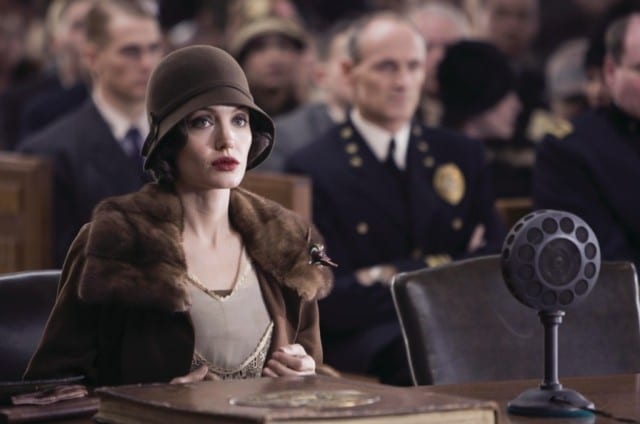 Perhaps the 2008 drama called Changeling is one of Jolie’s most successful films. It is based on a true story of the 1928 Wineville Chicken Coop kidnapping and murder. Jolie is the mother of the child which is kidnapped and when a different boy is returned to her she protests. Because of that, she is considered an unfit mother and she was institutionalized. 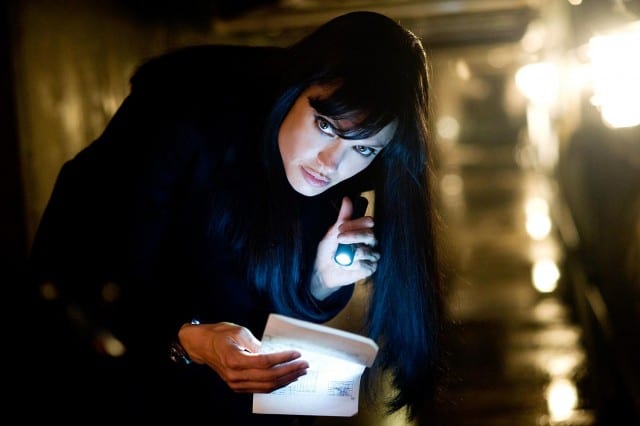 An intense action in which Jolie plays the CIA operative Evelyn Salt is another film in Angelina’s career. The film opens up with Salt being tortured in North Korea and it keeps the audience at the edge of their seats as they try to figure out where she is a loyal CIA agent or whether she has become a Russian spy. 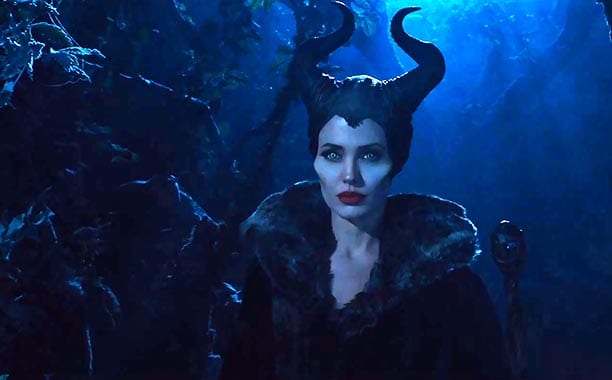 Maleficent focuses on the evil character instead of Sleeping Beauty and party because of that and partly because it was visually stunning, this movie is Jolie’s highest-grossing film. And she had the main role, of course.

Which of these movies from Jolie’s acting career is your favorite?

Don’t forget to share your thoughts in the comments.

Prostitution: To Legalize Or Not?