Prostitution: To Legalize Or Not?

After last week’s post about proposed legislation in San Francisco that would decriminalize prostitution and our poll that indicated that 73% of you not only supported decriminalization but legalization as well, we decided to take a more in-depth look at both. After the jump, we break down the differences and the pros and cons of both. There may be a soap box moment from yours truly as well.

DECRIMINALIZATION does not legalize sex-for-hire work, but it does instruct local police departments to treat these cases as a low priority, similar to the way in which marijuana laws are enforced in the State of California. Essentially, law enforcement looks the other way, allowing prostitutes to have the peace of mind to report crimes against them, or other crimes they’ve witnessed, without fear of arrest. In some decriminalization proposals, the money spent on enforcing prostitution laws is redirected to social service organizations. 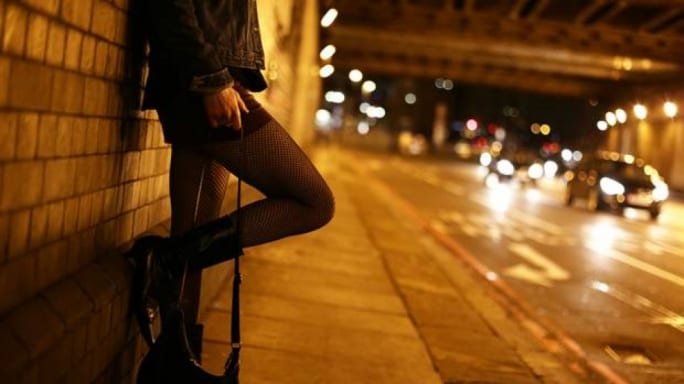 LEGALIZATION is what it sounds like. A few counties in Nevada have legalized prostitution–primarily, prostitutes work in brothels with managers or madams. The brothels pay taxes, are regulated by the local government, and are an integral part of the local economy. In addition, brothels require monthly blood tests of sex workers, so as to safeguard against the spread of HIV and other STDs.

Since prostitutes must engage in sex work in a clandestine fashion, identifying the number of American women who engage in prostitution isn’t easy. Most calculations range between 230,000 and 350,000, but some estimates run as high as 1.3 million. Some women who go into prostitution do so out of desperation. Some women do so for reasons that have nothing to do with victimization.

When I was in college, I wrote an article for my school paper about sex workers. One of the women I interviewed, who worked in a Nevada brothel, came from an upper-middle-class family, was a graduate of a prestigious university, and became a prostitute because she liked sex and found the profession empowering. That’s not always the case for women who prostitute themselves, but the fact of the matter is that making sex work illegal has done nothing to deter men from soliciting or paying for sex.

The focus should be on keeping prostitutes safe, from abuse, assault, rape, and murder, as well as from sexually transmitted diseases. And if sex workers should be required to get regular blood and STD tests, so should the clients who see them. Whether these two protections–against violence and against disease–come about through decriminalization or legalization depend upon the letter of the law. Ultimately, I believe sex workers shouldn’t be treated like drug dealers, violent criminals, or pimps who exploit women for monetary gain.

Do you think prostitution should be decriminalized? Legalized? Should a woman have a right to sell her body for sex if that’s her choice? We want to hear your thoughts in the comments!