“Pirates of the Caribbean” is one of the few summer movie franchises that I actually get into, probably because of the Johnny Depp factor. But installment numero four, “On Stranger Tides,” contains another pleasant surprise. The flick will have two mermaid characters, played by model Gemma Ward and Spanish/French actress Astrid Berges-Frisbey! 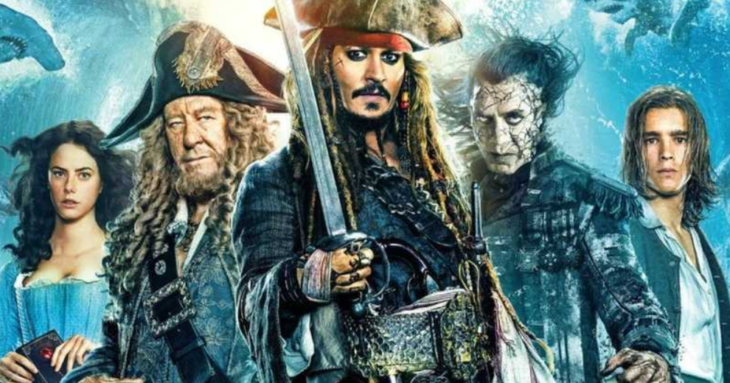 You probably don’t know Jodi Benson by name. But if I told you she voiced Ariel in the classic Disney version of “The Little Mermaid”, “Part of Their World” would instantly be stuck in your head.