“Immortals” hit theaters today, and in addition to excess male eye-candy and a lackluster plotline, we get to see Freida Pinto’s booty in a steamy scene with Henry Cavill … or at least what appears to be her booty. “It was a butt double. I’m relieved I don’t have to deal with that issue,” she told E! Online. [Just Jared]

Pinto is not alone, be it by choice of morals or vanity, famous stars have opted for body doubles in nude scenes for years. Find out which glorified forms aren’t as authentic as they appear to be.

Apparently butt doubles are the thing to get! Keira Knightley has one for her lap-dancing scene in the film “Domino.” Not out of modesty (the gal flashed her bosom in “The Hole” at age 15), but because she didn’t consider herself ample enough:

“No, It’s definitely a body double, I don’t have that body. What a bum! I wish I had that bum! No, it was fantastic.”

Penelope Cruz was preggers while filming “Pirates of the Caribbean 4.” She kept things close to home by having her little sister, Monica, double for her during long shots. Talk about blessed genes. 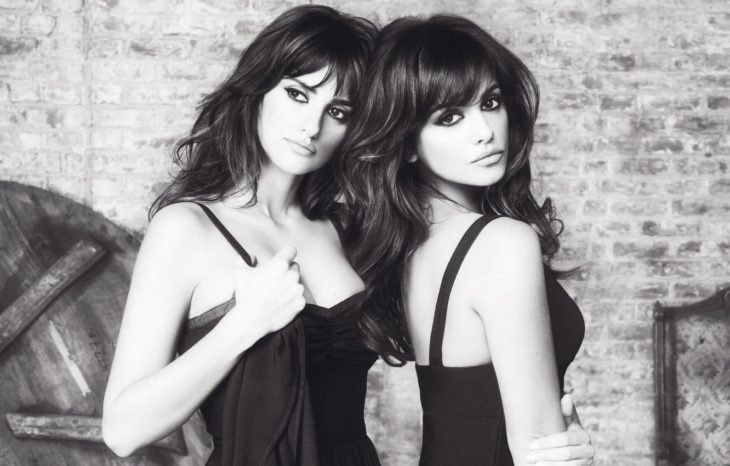 Mila Kunis opted for a butt double in “Friends with Benefits.” She told Ryan Seacrest, “I showed side boob and I figured I can’t just give everything all away at once. I gotta let it all out in little pieces here and there.”

She did get the chance to choose the young lady who would bare all for costar Justin Timberlake.

“These young ladies came in and they were in a casting room, the director and the casting director and my makeup artists and these lovely women had to show us their derrière and we chose the one that resembled my body the most without looking like it is fake,” revealed Mila. 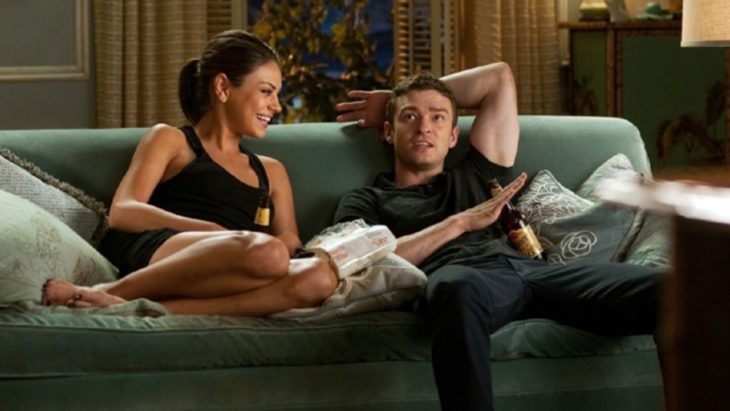 In her role as George Clooney’s casual lover in “Up in the Air,” Vera Farmiga opted for a double as she had recently given birth.

“The breast milk down both sides — it would have been inappropriate,” she told Entertainment Weekly. 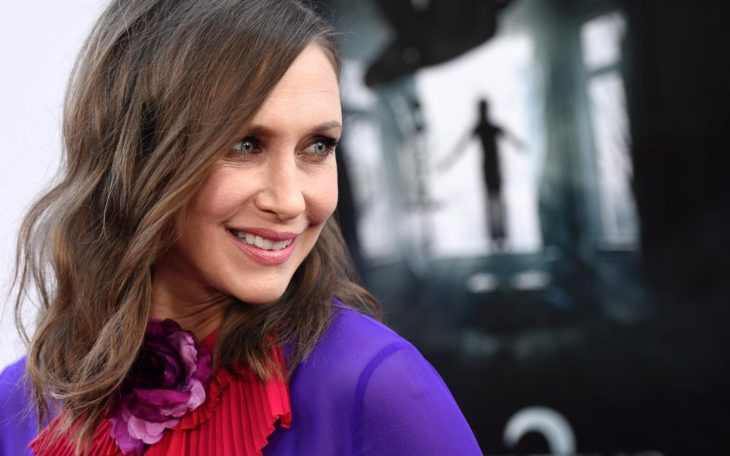 Isla Fisher’s nympho role in “Wedding Crashers” led her to show a lot of skin, but not much of it was hers. The actress had a body double for all nudie scenes.

“I feel like if you have a female comic character and then you see her nipples, then she is no longer funny which is clearly wrong but that was my theory and that’s why I didn’t want to do it.” 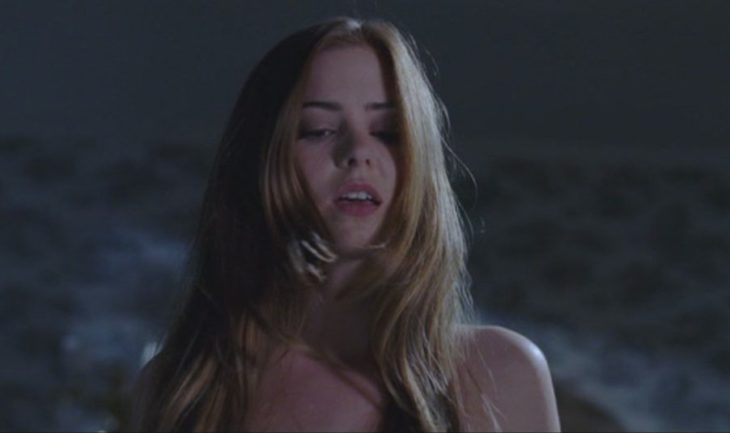 Catherine Bell is now an actress on “Army Wives,” but back in the day she doubled for both Isabella Rossellini and Meryl Streep in “Death Becomes Her.” 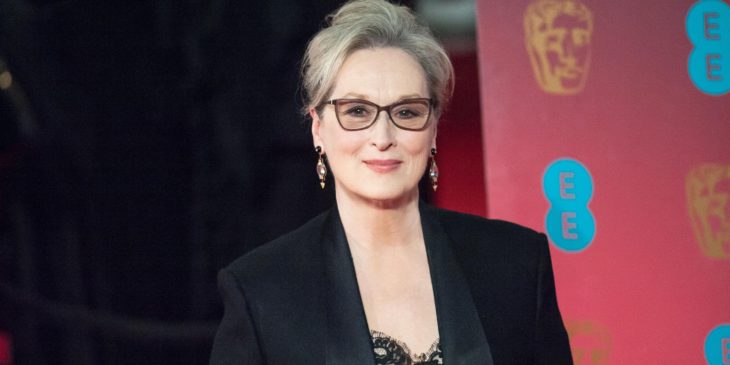 Jennifer Beals, the legwarmer clad icon in “Flashdance,” was given heat when it was revealed that an uncredited double, French dancer Marine Jahan, did most of the complicated choreography in the film. Jahan was her main double, though other stand-ins included a gymnast and a male break dancer in a wig… 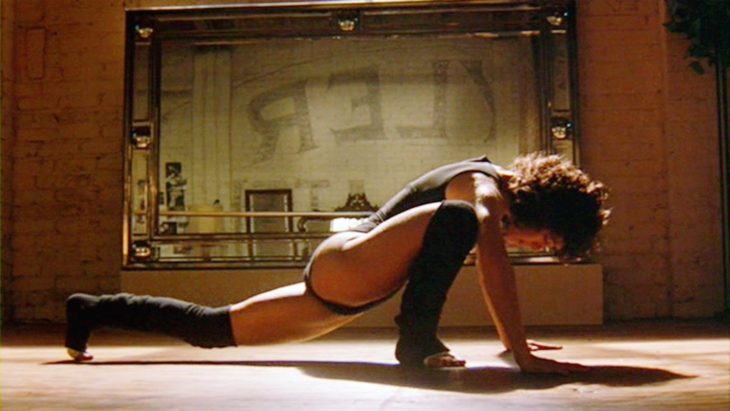 “Pretty Woman” is one of those chick flicks I can watch over and over. Perhaps it’s my girly allegiance, but I was shocked to learn that Roberts used a body double. And it wasn’t just for revealing scenes, a models body was used for the infamous movie poster–Roberts head was pasted on via some some old school photoshop work. 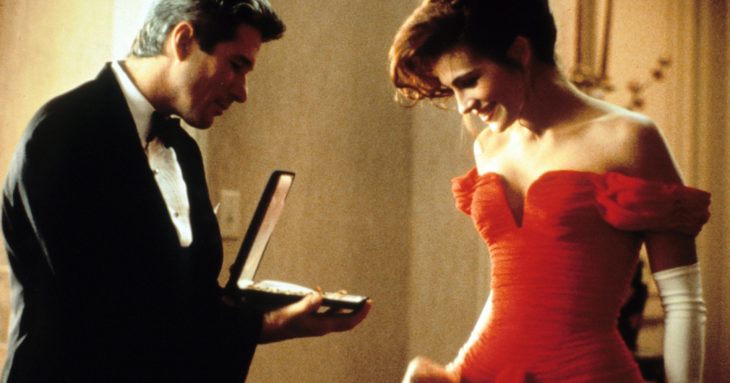 It’s not just the ladies, Owen Wilson used a butt double in “You, Me and Dupree.”

“The director made that decision not to use my butt, I don’t know how to interpret that.”  Truth, or is Owen hiding a dimpled bottom? 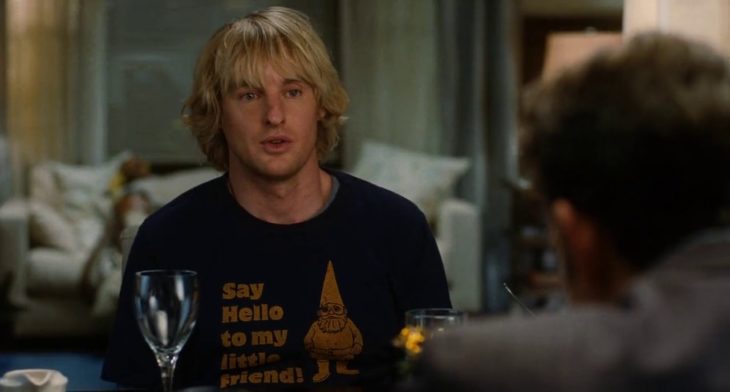