10 Famous Ladies Open Up About Their Divorces 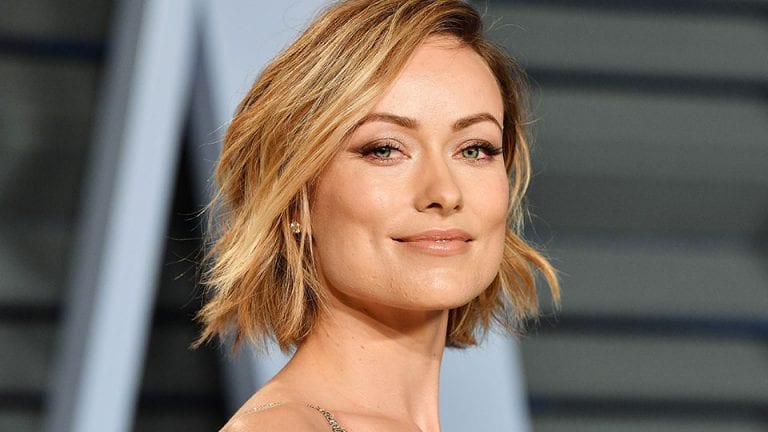 On the off chance that Olivia Wilde makes you want to strangle a mountain ox, you’ll probably be interested to hear her talk about her whirlwind romance and eventual divorce from Italian prince Tao Ruspoli in the new issue of Glamour. “It was the hardest thing I’ve ever had to do… We got engaged at Burning Man and married on a school bus. We were not conventional. I think the promise we always made was that if we are no longer happy, we won’t continue. And it got to the point where I was working 10 months of the year outside of L.A. and he was doing incredible things in other places. We were no longer partners in crime,” she said. “The mark of a good marriage is partnership and continuing to feel inspired by your spouse. I had that with Tao. But the end is not necessarily the tragedy. Staying in a relationship that is no longer working is the tragedy. Living unhappily—that’s the tragedy.” You do have a point, Olivia. [Glamour]

After the jump, what more famous ladies open up about their divorces. 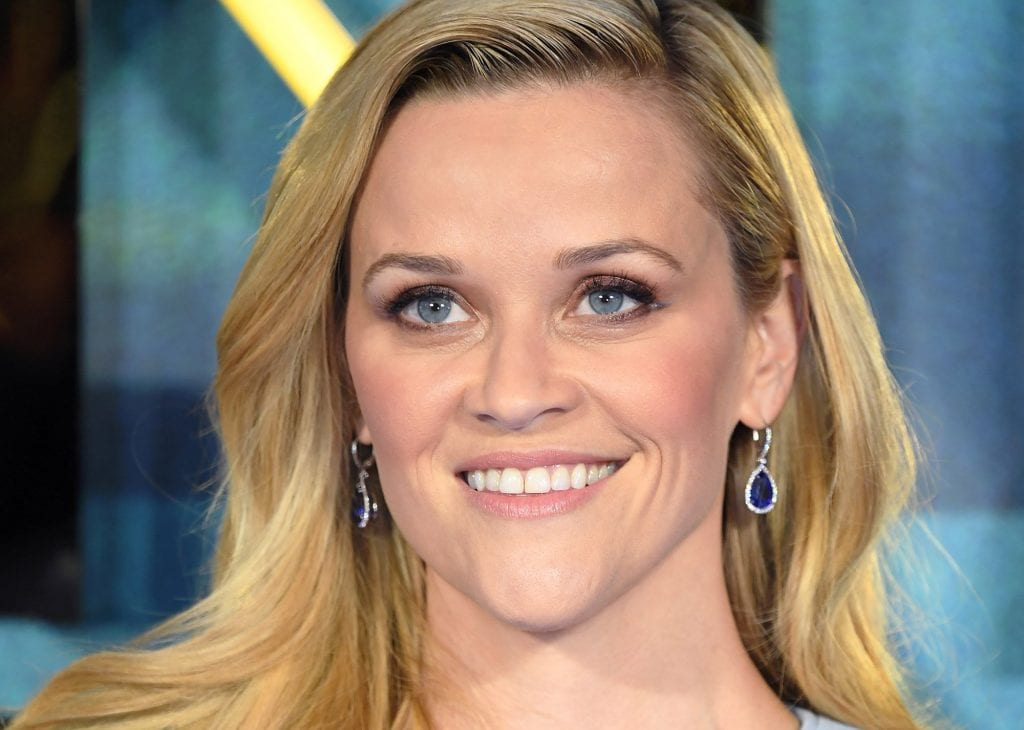 Reese Witherspoon is a happy newlywed now. But to get there, she had to go through a painful divorce from Ryan Phillippe. “My divorce definitely sometimes feels like a suit that I wish I could zip off,” she said. “My favourite quote is from Martha Stewart, ‘I have a short memory for painful things.’ And I do. I have one of those incredible memories where I just erase painful things. Maybe that’s really unhealthy, and I probably need to see a therapist. But I don’t dwell. You just keep going forward.” [I’m Not Obsessed] 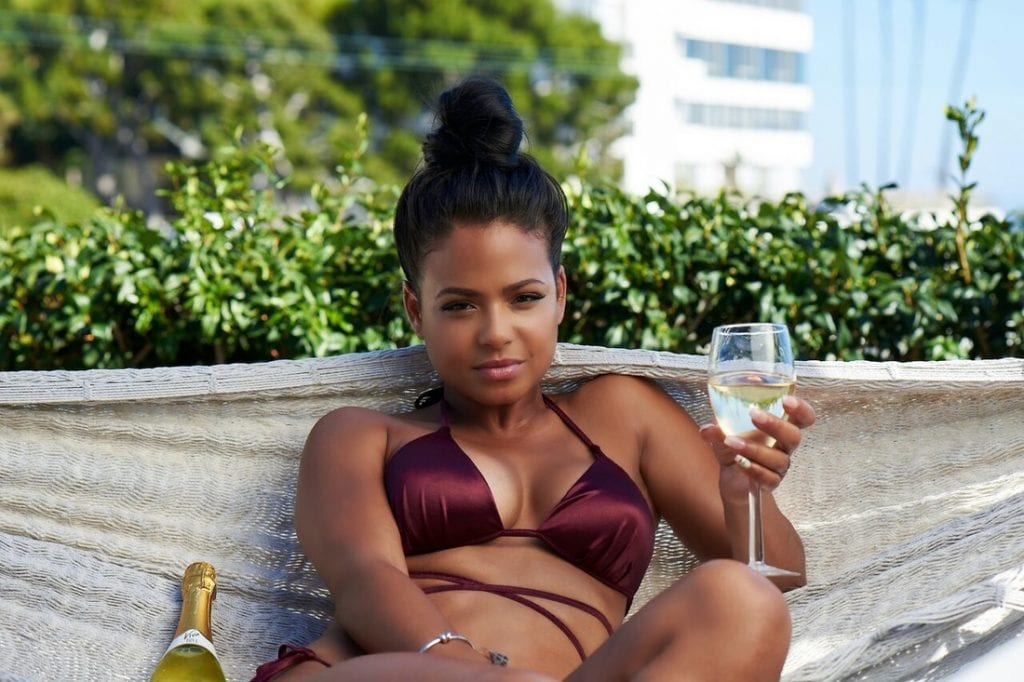 Christina Milian and The Dream divorced just days before Christina gave birth. “I’ve been to hell and back, but I survived. I tried to be someone I wasn’t because I wanted my marriage to work,” she says. “But ultimately, if it’s not working, it’s not working… I feel brand new. I’m ready for the next phase of my life.” [Babyrazzi] 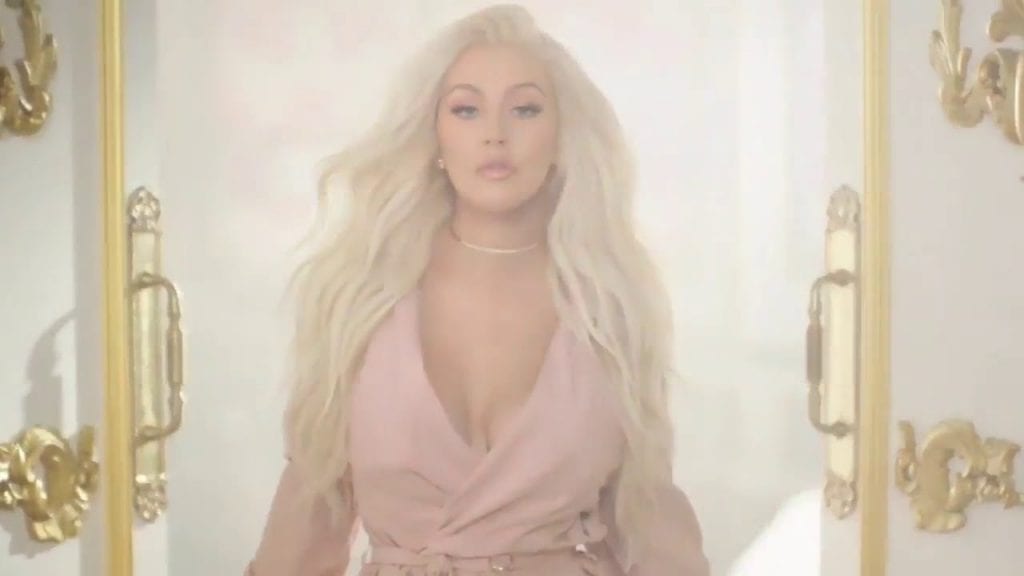 Christina Aguilera didn’t take much time to process her divorce. A month after it, she told the press, “I really didn’t want to hurt Jordan, and I felt torn about splitting our family up. Things were so unhealthy and unhappy for both Jordan and me, I knew I had to end it. When you’re unhappy in your marriage, your children are the ones who suffer. That’s the last thing I wanted for my son.” [Celebrity Gossip] 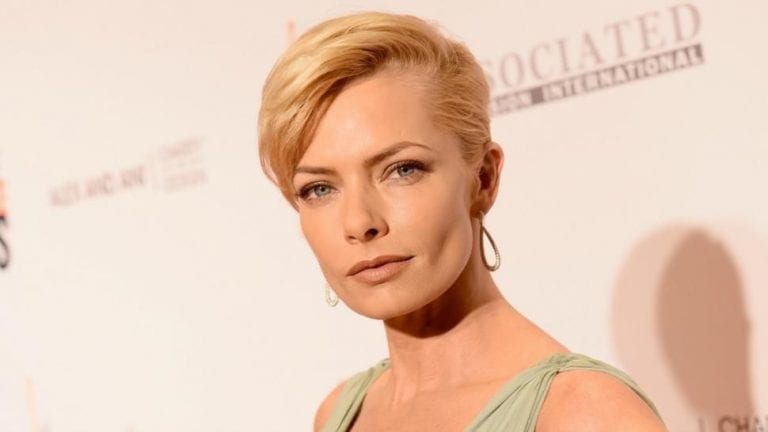 Jaime Pressley is peeved that people seem to think her DUI led to her divorce. “People thinking my divorce is happening because of the situation. Truth is: these are all isolated incidences,” she said. “We fell in love quickly. We got married very quickly. It didn’t work out the way we wanted it to. There’s nothing more to it.” [The Fab Life] 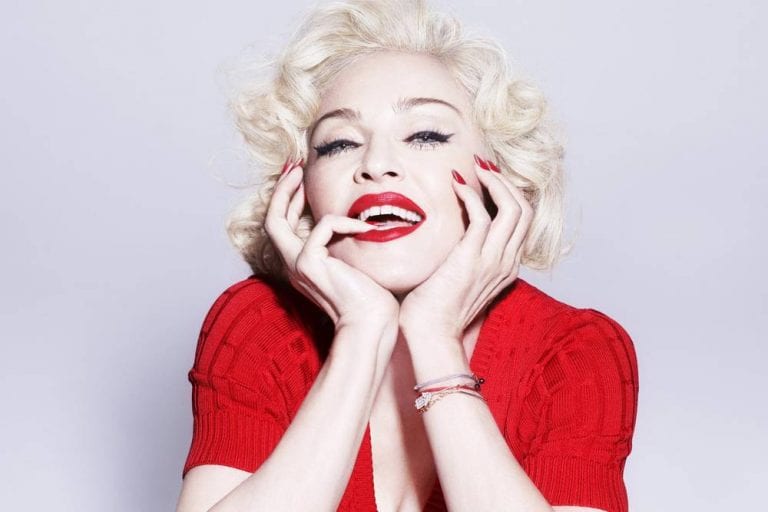 Madonna is much less matter-of-fact in describing her divorce from Guy Ritchie. “It was challenging . . . I’m very grateful that I had work to do.  I may have thrown myself off a building,” she said. “Life is an adjustment.” True dat. [Us Magazine] 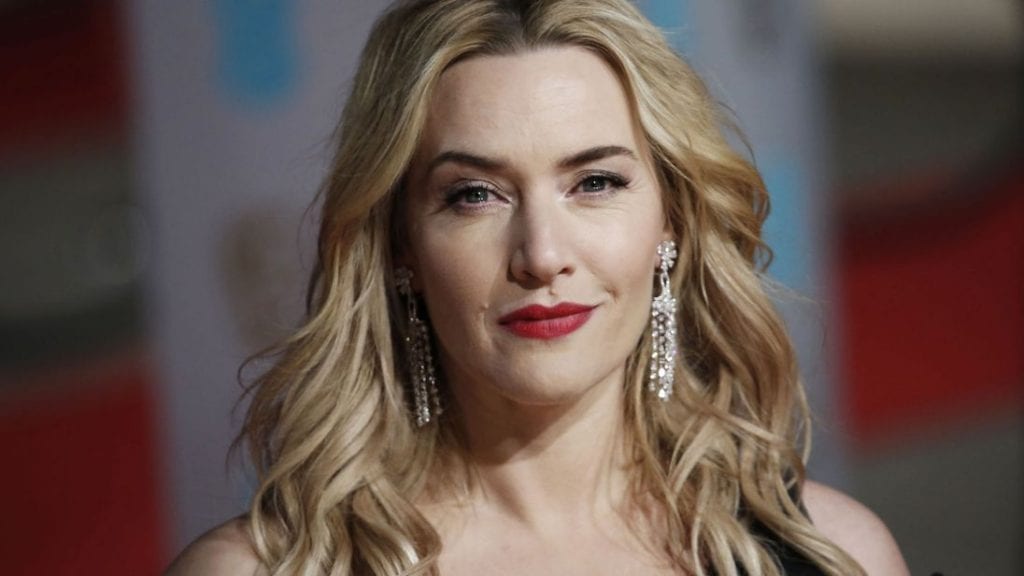 Kate Winslet recently divorced, too. “Experiencing those moments of being alone … is a very, very weird flooring and exposing position to be in when you’re just not used to it… But I’ve never been lonely. And with my kids Mia and Joe that remains the case.” [Huffington Post]

Camille Grammer has done little but talk about her divorce since it went down last summer, and usually not in the most flattering of ways. But her comment the day Kelsey Grammar married Kayte Walsh was pretty classy. “I have a great many mixed feelings about today—I’m sad for what was, yet excited about the road ahead,” she said. “I’m grateful to my family and friends who have stood by me through this time—I will never forget their love and support. What I most hope is that Kelsey and I can improve our communications and truly co-parent our two wonderful children; and I wish Kelsey and Kayte love and happiness in their new marriage.” [Hollywood Life] 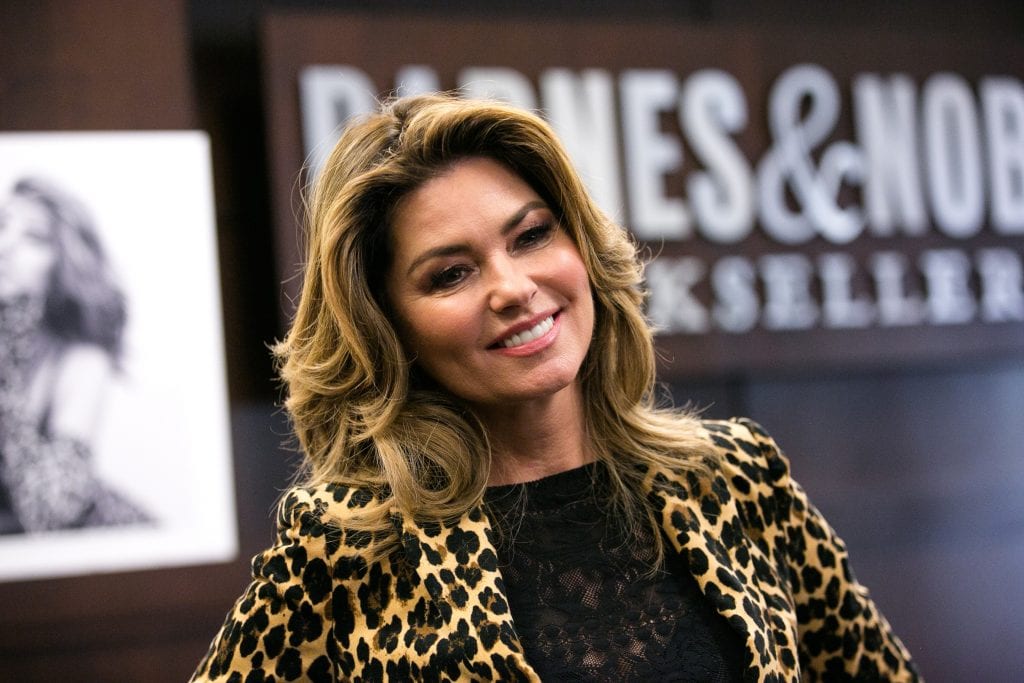 It took Shania Twain years to talk about finding out that her husband had been having an affair with her best friend. Last week, she sat down with Oprah to talk about her divorce for the first time. “I just wanted to go to bed and never get up… I was dying—but I had to get out of bed because I had a young son going to school every day,” she said. “I figured mentally I would never sing again. I also lost my producer and co-writer of 14 years. I haven’t written a song without this man in 14 years.” But she revealed that she is finally starting to think about making music once again. If you’ve ever been divorced, whose quote here rings the most true? What helped you move on?
Original by Emily McCombs
divorcesFamous Ladies

Did you know how many times has Donald...