Did you know how many times has Donald Trump been married?

You may know that Melania Trump isn’t the first wife of Donald Trump. But how many wives did Donald Trump had before Melania? He’s known for dating around, cheating and he had some scandals in his love life. He is married to Melania for a long period of time now, but people are wondering will he get divorced again? And how many divorces did he have before his marriage to Melania? You will find out everything about his love life, marriages, divorces and his children in this article.

His first wife was Ivana Zelničkova 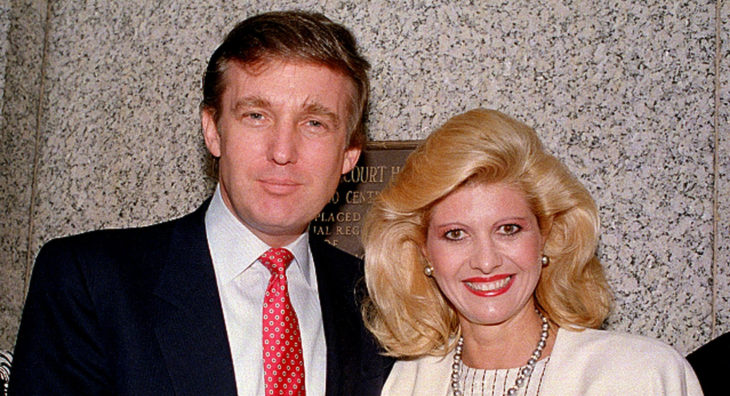 Donald Trump married Czech model Ivana in 1977. For now, that was his longest marriage. Soon after their marriage, Ivana became involved in Trump’s business, and she helped him run casinos in Atlantic City. She also was involved with Trump Organization, she was the vice president of interior design. They had three children together, Donald Jr., Ivanka, and Eric.

Their marriage lasted for 15 years, but unfortunately, it wasn’t fated to last for the end of their lives. There were some rumors about Donald having an affair with an actress, Marla Maples. The rumors were proven to be true after a little scandal at Aspen, in 1992. After that Ivana and Donald divorced and Ivana got a divorce settlement worth $25 million. Donald Trump described the whole situation as the “darkest days of his life”. He was referring to the financial moment and the emotional stress they went through when they divorced. He was the one responsible for the divorce, but it was also difficult for him to separate from the woman he was living his life with for 15 years and the mother of his children. Today the two of them are in good relations. 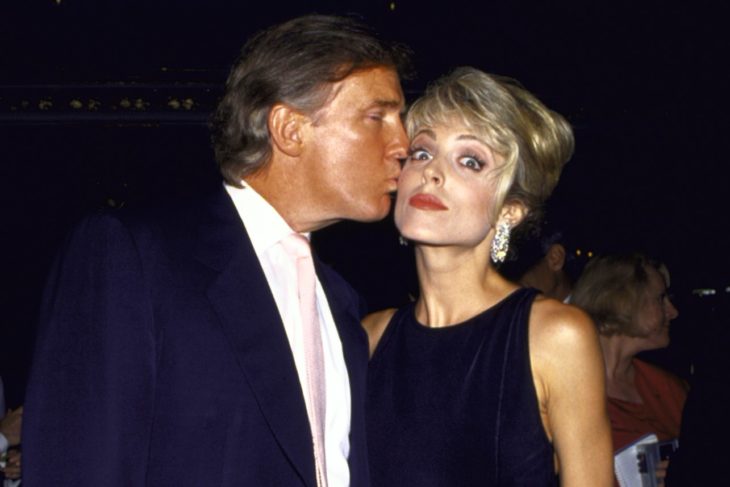 Donald and Marla met when he was still married to Ivana Trump. The two of them met in 1989 and the way they met was like in the movies. They’ve bumped into each other one afternoon on Madison Avenue, and they just started talking. They’ve started a secret affair and it was a secret for some time. But eventually, it got out of control. In 1992, Donald tried to secretly bring Marla along on a family vacation to Aspen. She was obviously jealous, and she couldn’t help herself, so she went to Trump’s wife Ivana and she said to her, “I love Donald. Do you?” That was the moment when Trump’s first marriage ended.

He continued his relationship with Marla and soon after their relationship was public, she got pregnant. In 1993, Marla gave birth to their daughter Tiffany, and the two of them got married a few months after that. But their marriage didn’t last long. The reason for their break up was that Marla wanted to change him, but she couldn’t. They separated in 1997, and they officially got divorced in 1999. Marla Maples moved to California and she raised Tiffany on her own. 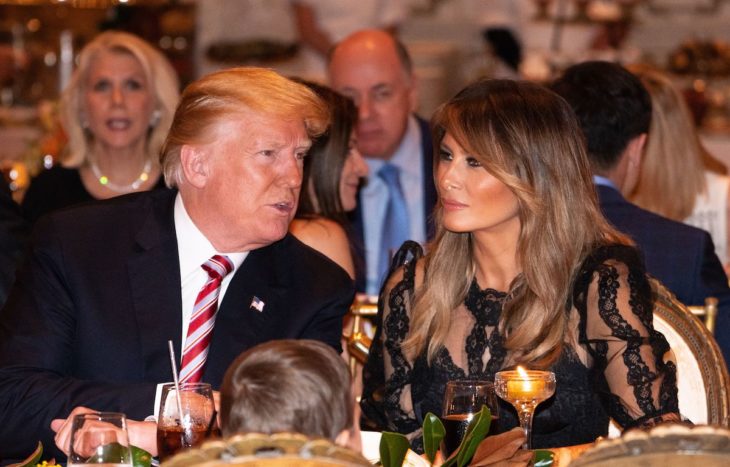 So, Donald Trump’s current wife is his third wife. The two of them met in a night club at Manhattan, while he was on a date with another woman. He approached Melania and asked her for her number, but she didn’t give it to him. Instead, she asked him to give her his number. Trump liked the fact that Melania was harder to get than other women that he was involved with. Melania Knauss is from Slovenia, and she didn’t have a clue about Donald’s wealth and his reputation at the time.

The two of them dated for a while and in 2004, Donald proposed to her with a 12-carat engagement ring. They married in 2005 and she gave birth to their son Barron in 2006.