According to the National Enquirer, Rihanna and Drake were spotted on a sex toy shopping spree at an adult emporium in Canada. Her cart was allegedly filled with whips, handcuffs, a riding crop, pasties, a collar and leash, a gimp hood, and … wait for it … a chocolate penis. Although this sex toy haul is hearsay, we wouldn’t be surprised if it were true, though maybe slightly embellished. I mean, what are they planning to do with a chocolate penis? 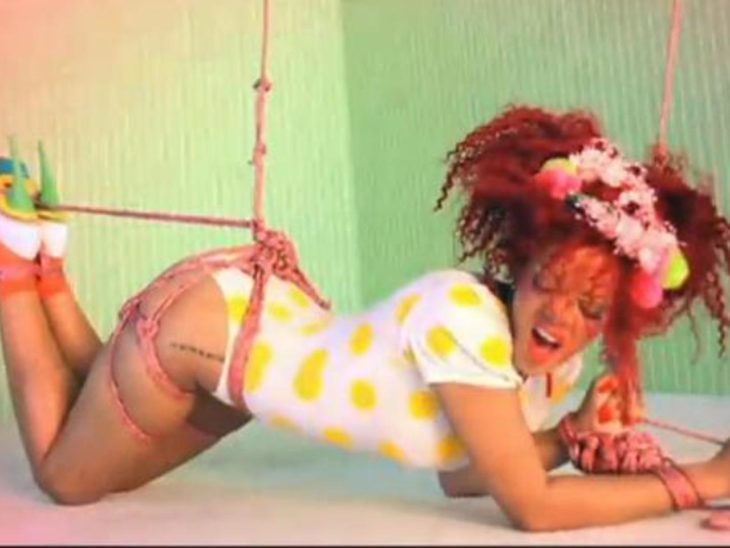 RiRi has confirmed in the past her affinity for a little kink in the boudoir. “I think I’m a bit masochistic … I love to be tied up and spanked. I like to be whipped … But I prefer to be spontaneous. Using whips and chains is too planned … you have to stop and look for the whip. I prefer them to use their hands.” [National Enquirer, NW] She’s not the only celeb that likes to get freaky. Click through to see some more famous ladies who have copped to being kinksters. According to the ever-reliable Star magazine, Britney Spears‘ home features a “fantasy room” with ticklers, whips, handcuffs, paddles, mirrored ceilings, and whole rack of sexy costumes. Sounds like a sexual circus. I would expect no less from Brit. [The Hollywood Gossip] Eva Longoria told Cosmo all about her favorite kink. “I’m not averse to being tied up with silk scarves. I like a man to take charge. There’s something very sexy about being submissive.” Silk scarves? That’s child’s play. But we appreciate Eva ‘fessing up. [Hollyscoop] Oh, Angelina Jolie and kinkiness … where to begin. Well, there was that video that surfaced from 1999 where she talked about how S&M changed her spiritually. Or there was her admission about experimenting with knife play when she was 14. And finally, there were the photos to prove it in Star. Take your pick. [Spike, Female First] Leave it to Lindsay Lohan to have the most embarrassingly narcissistic kink. She told GQ that after a long night at da club, she gets hot and bothered by ritualistically burning tabloid pictures of herself. What? Is there a name for that? Lilophilia, perhaps? [Gawker] It’s no secret that Heidi Klum and Seal keep things sizzling between the sheets. “There’s nothing wrong with a nice garter belt. I’m not saying you have to put up a pole in your bedroom and start swinging off the rafters. But I love that sometimes!” she told Glamour. That could be dangerous. [Daily Mail UK] 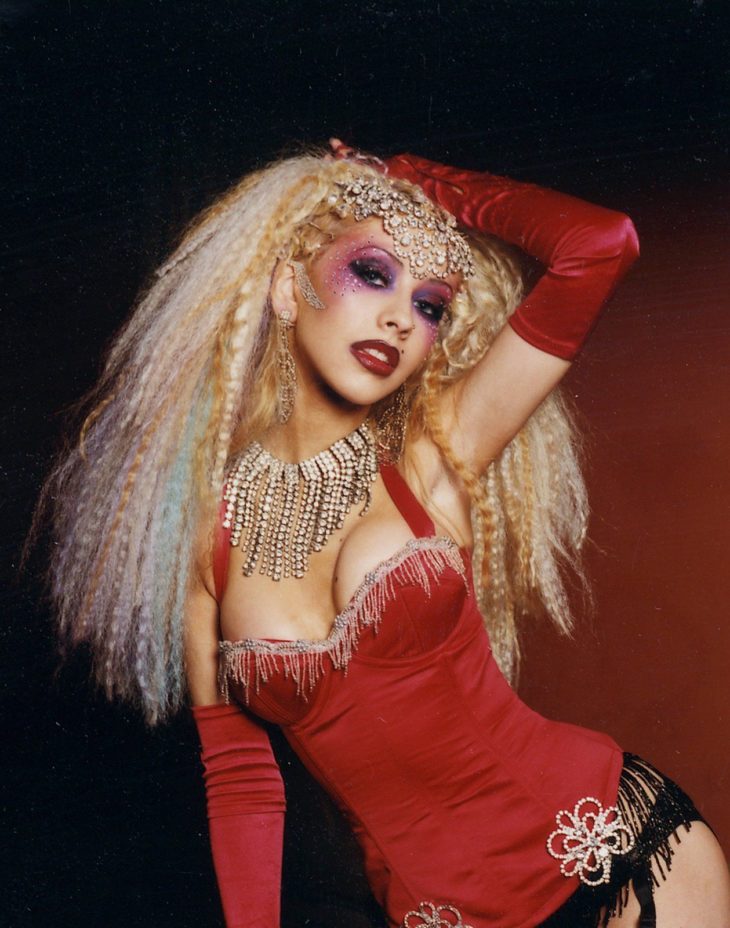 We already suspected Christina Aguilera was dirrty, but we didn’t know how dirrty until she admitted to having sex with ex, Jordan Bratman, at a London night club. “It was in a specific room. I can’t say. I might get the place in trouble.” Sounds very unhygienic. [Celebitchy] Carmen Electra won’t tell us how she uses them, just that she’s discovered a kinky use for wire hangers. “A little pleasure, a little pain. It’s all about fun … I love going to different sex shops… and collecting the coolest handcuffs and naughtiest lingerie. That’s exciting for me,” she teased. [Bricks and Stones]

What does an air purifier do?

Girl Talk: Can You Ever Truly Be Happy For Someone Else?