10 Models Who Died Too Young

It’s always tragic when young people die, and when it comes to the realm of the beautiful and famous who have passed away before their times, it’s also perplexing to society at large. Well-paid, wealthy models seemingly have everything, right? But an industry built on superficial pressures can be disastrous for the inexperienced, as evidenced by 10 of the most beautiful, tragic casualties of the controversial modeling industry. 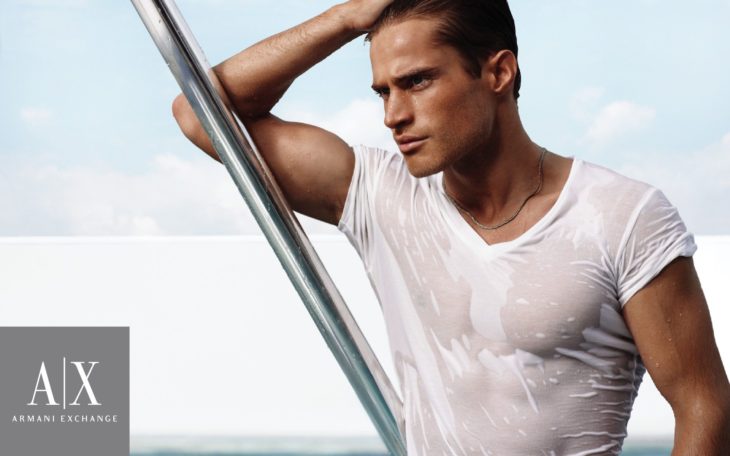 Male model Ambrose Olson, 24, passed away unexpectedly, on April 22, 2010. Details of the cause of death are still unknown. 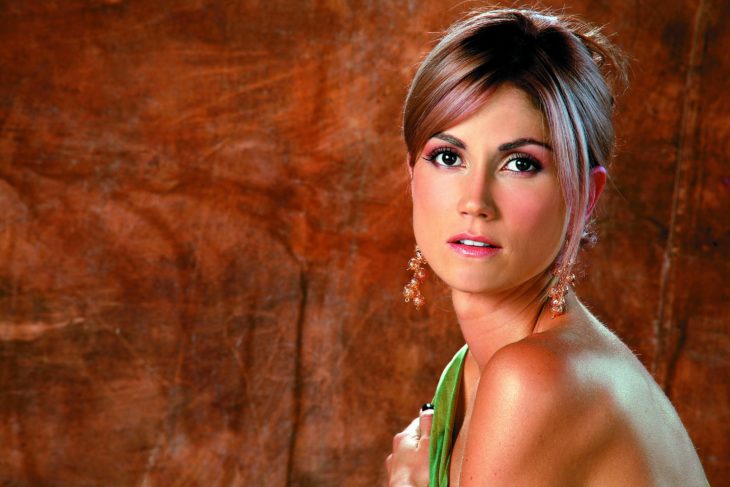 Lina Marulanda, a famous model in Colombia, was also found dead on April 22, at the age of 29, due to suicide by jumping out the window of her apartment. 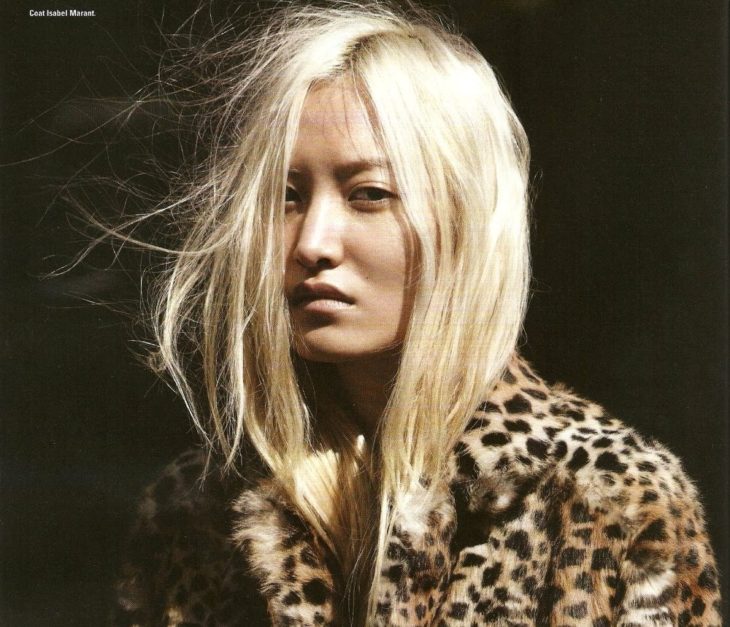 South Korean model Daul Kim Kim was found hanged in her Paris apartment on November 19, 2009 at the age of 20. The circumstances and her apparent depression caused authorities to rule her death as a probable suicide. 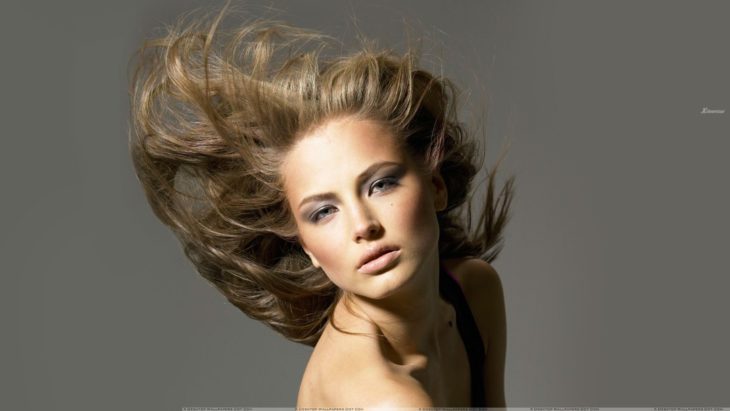 With her angelic face and Rapunzel-like hair, Ruslana Korshunova was well on her way to supermodel-dom when she mysteriously fell off her Manhattan apartment balcony on June 28, 2008 at the age of 20. No suicide note was found. 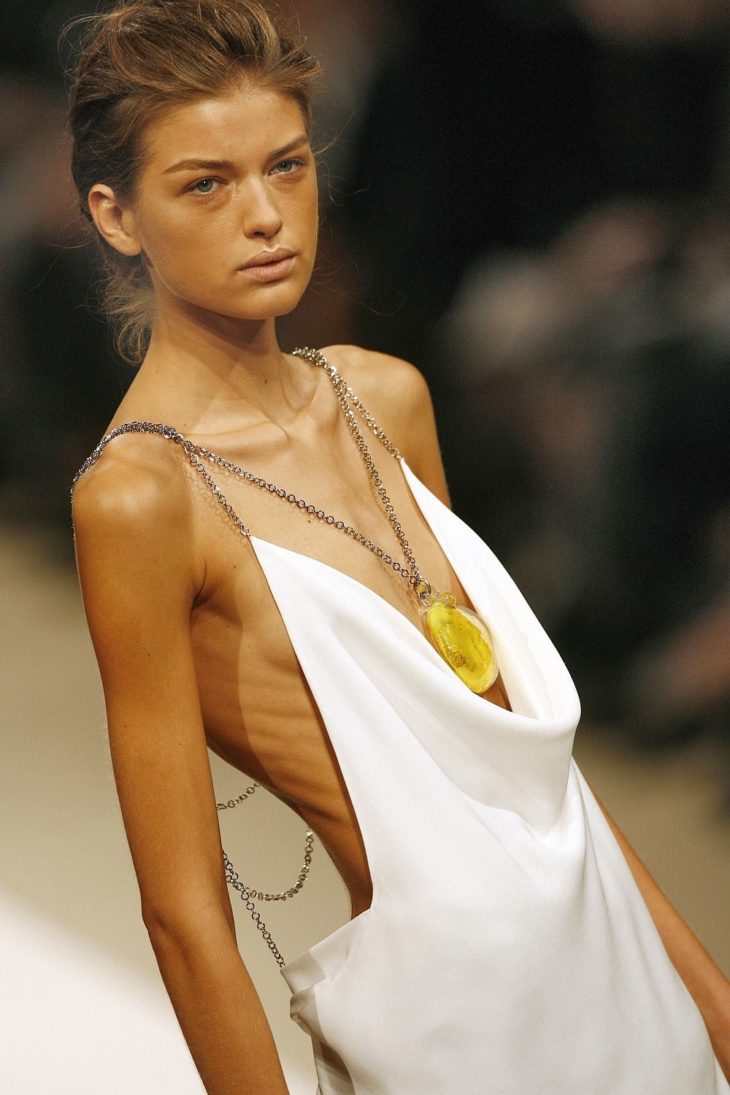 Twenty-two-year-old Uruguay-born model Luisel Ramos died of heart failure caused by anorexia while working on a fashion show during Fashion Week in Montevideo, Uruguay, on August 2, 2006. 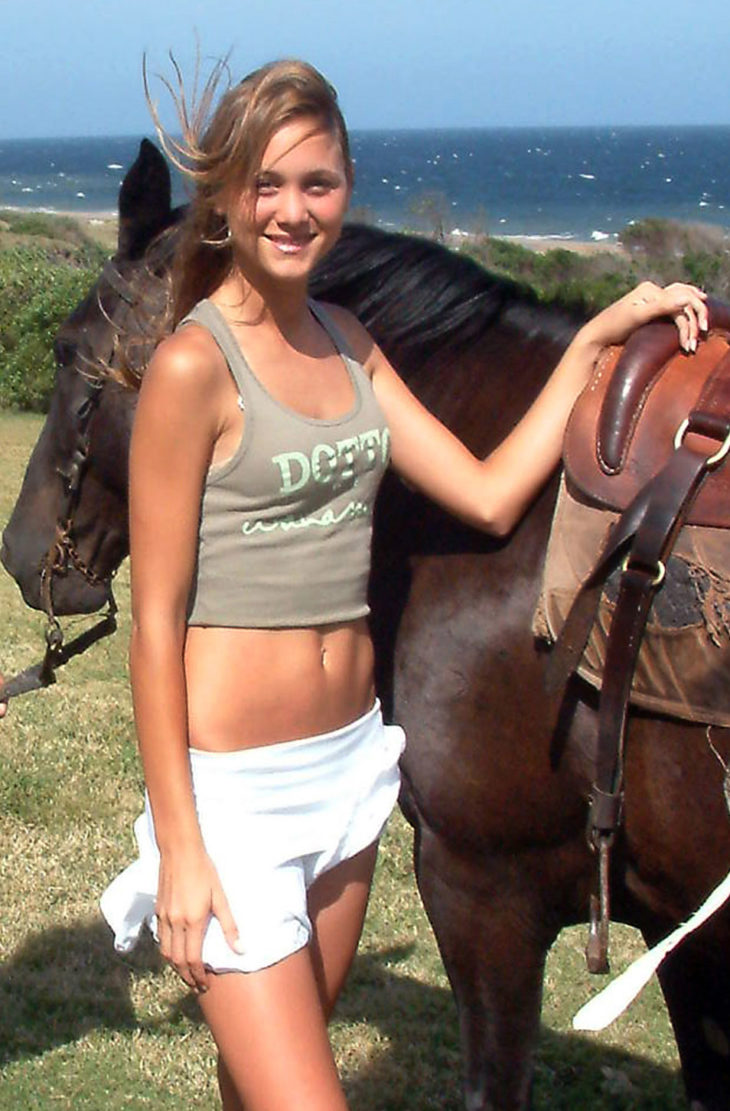 On February 13, 2007, Luisel’s sister Eliana Ramos, also a model, died at the age of 18 due to a heart attack believed to be caused by malnutrition. 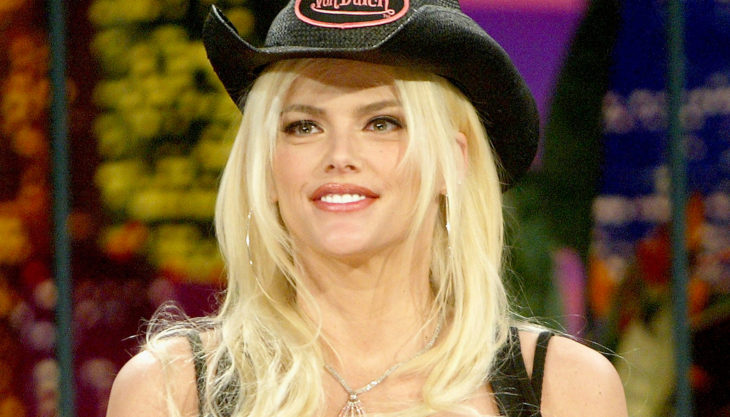 Former supermodel Anna Nicole Smith died at age 39, as a result of an apparent prescription drug overdose, on February 8, 2007. 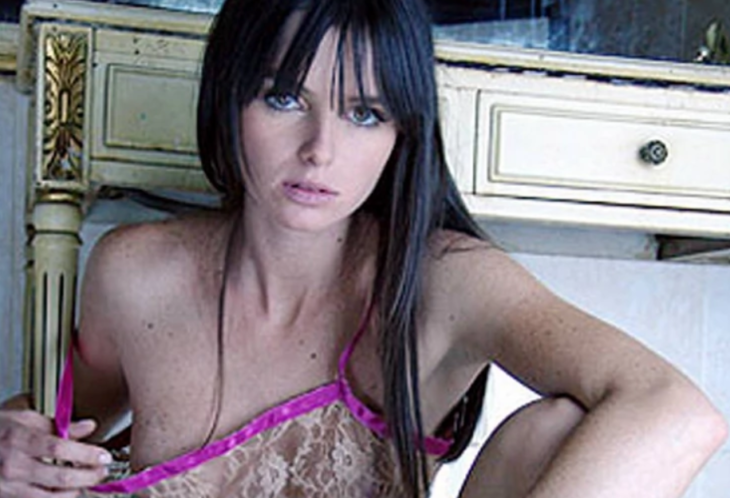 At the time of her death, Ana Carolina Reston weighed 88 lbs at 5’8″, and died November 15, 2006 of kidney malfunction related to anorexia and bulimia after a yearlong diet consisting only of apples and tomatoes. She was 21. 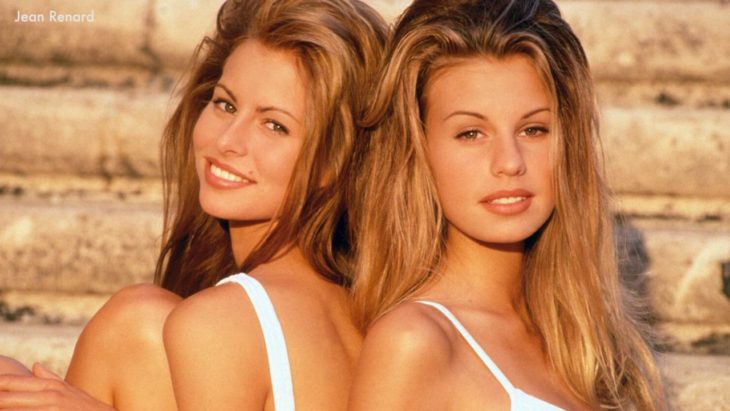 Krissy Taylor, supermodel Nikki’s 17-year-old younger sister, died at the height of her career on July 2, 1995 due to an acute asthma attack complicated by a heart condition. 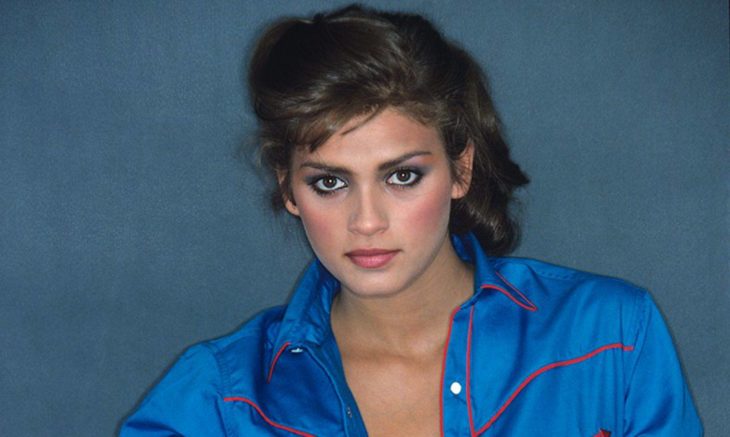 Troubled supermodel Gia Carangi, world famous as just “Gia,” died of AIDS-related complications at the age of 26 on November 18, 1986.

5 Reasons Why It is Important to Clean the Grease Trap