It’s a special kind of man who nicknames his wang. From time to time, we are privy to the pet names of celebrity peckers. Do we want to know? Not really … well, kind of. Okay, yes! Click away to find out how famous dudes refer to their weens.

Related: The 13 Craziest Penis Accidents Ever 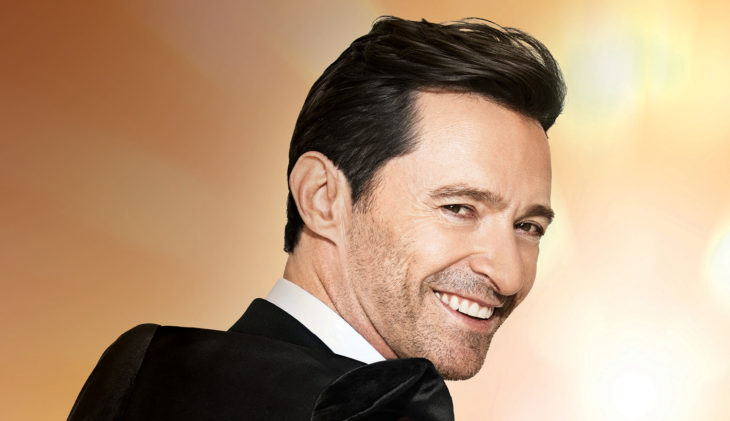 Recently on Jay Leno, Hugh Jackman revealed his wang’s secret identity. “You really want to know who Old James Roger is? Let me show you,” he said pretending to unbutton his pants. “I don’t know why I call him Old James Roger,” he went on, “But that’s what I call him. They always seem old to me. Even from a young age, they look old. You know what I mean?” I have absolutely no idea what Hugh is talking about. [Showbiz Spy] 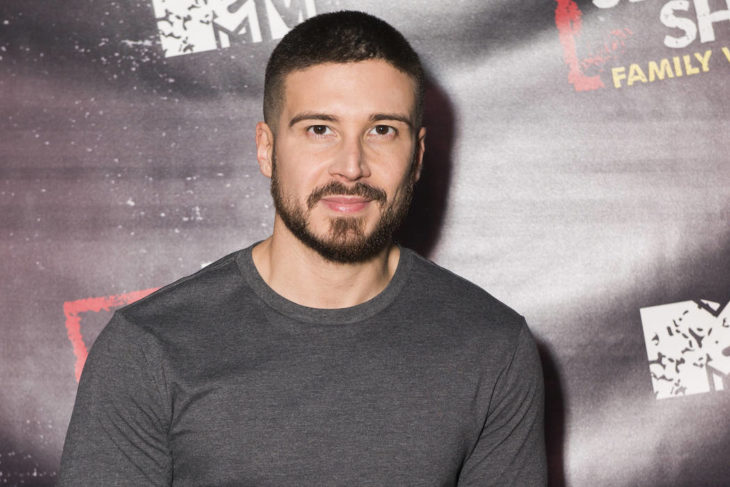 She’s totally moved on this season, but last season on “Jersey Shore,” Snooki was quite taken with Vinny’s strapping manhood. In fact she loved it so much, she nicknamed it “Moby Dick.” That’s so obvious. I’m kind of disappointed. I was expecting something with the word “pickle” in it. [Celebrity News and Style] 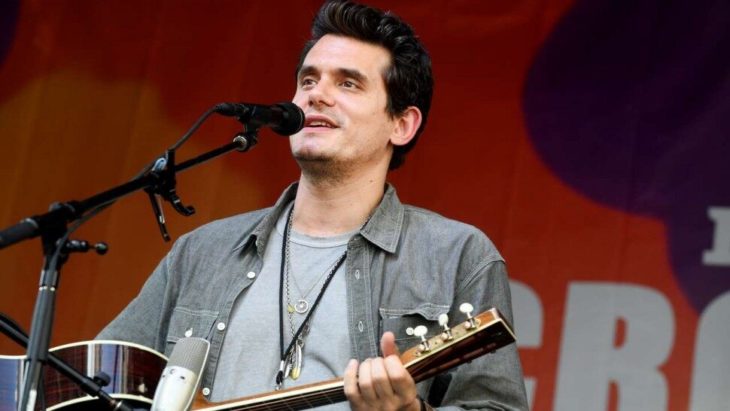 In his infamous Playboy interview, John Mayer offended everyone — probably even his own d**k — by calling it racist. “My d**k is sort of like a white supremacist. I’ve got a Benetton heart and a f**kin’ David Duke c**k.” It still pains me to read it. It’s just so wrong. [News.com] 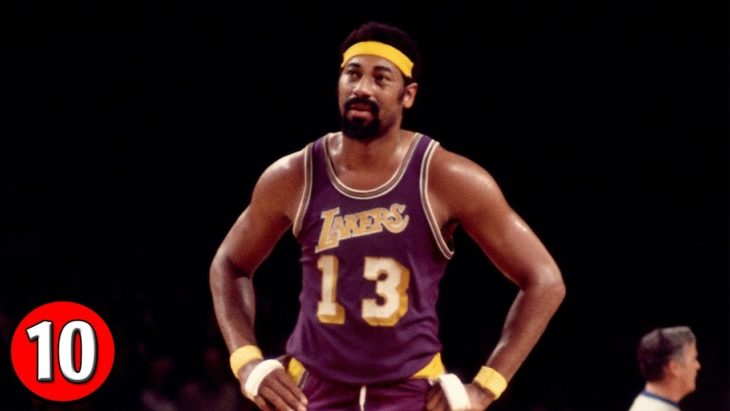 Basketball star Wilt Chamberlain had lots of nicknames like “Wilt the Stilt” and “The Big Dipper.” These names, of course, were in reference to his height and not the stilt he allegedly dipped into some 20,000 women. 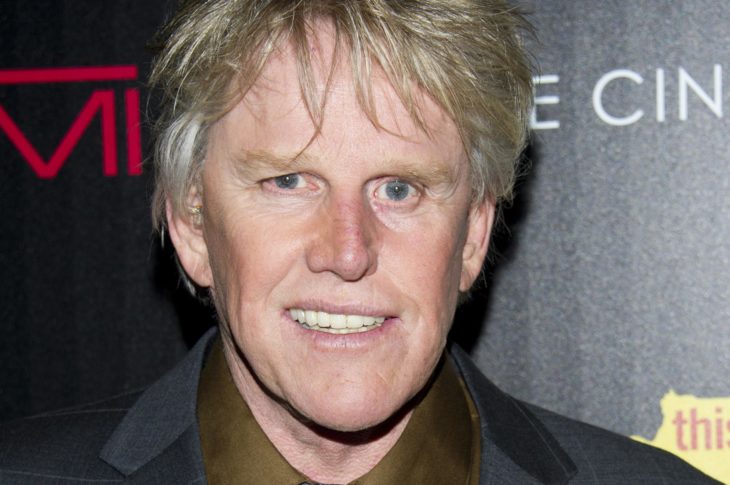 This season on “Celebrity Apprentice,” we had the good fortune of meeting “Big Wednesday,” Gary Busey’s penis, when his bathrobe fell open during a commercial shoot. Not that anything Gary does makes sense, but the nickname happens to be a reference to his 1978 film, “Big Wednesday,” which is about the biggest, most transcendent wave of all time. Ick. [Screen Junkies] 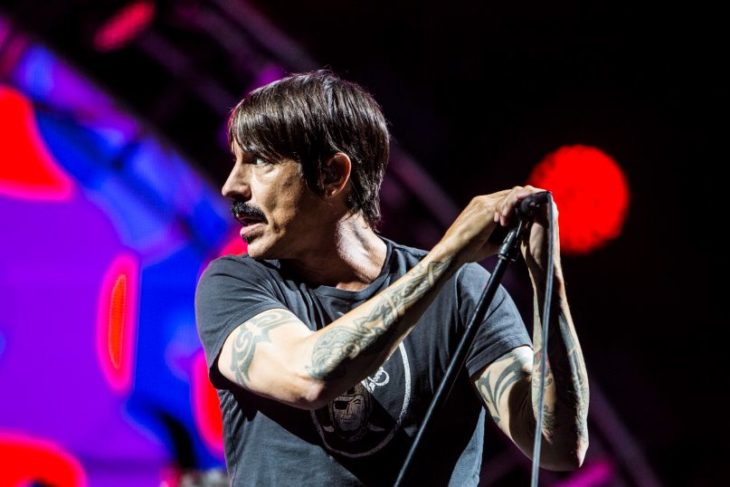 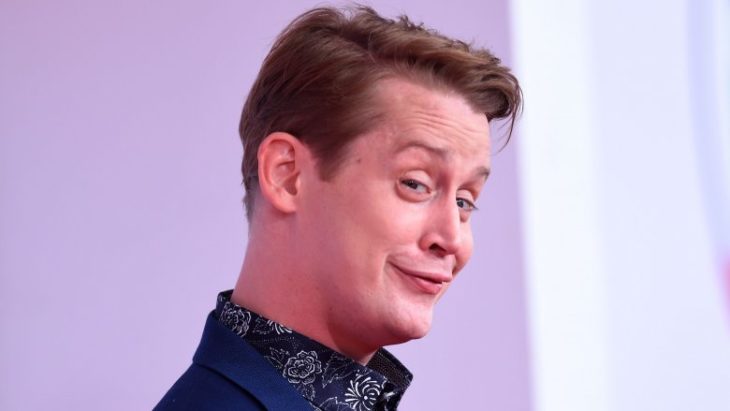 In his quasi-fictional novel Junior — which is based on his life — Macaulay Culkin revealed that the nickname for his member is “Floyd.” I guess I’ll have to read the rest of the book if I want to find out why. [Gawker] 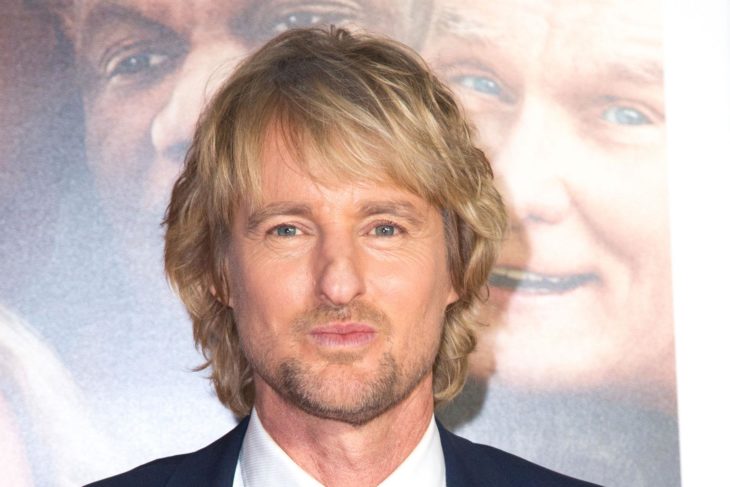 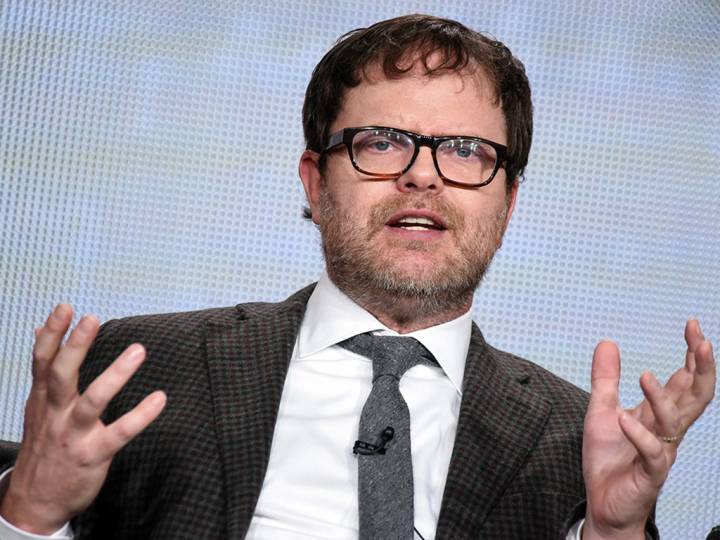 Twitter is a great place for discovering celebrity penis monikers. Rainn Wilson tweeted his wang’s name — “The Fail Whale.” Aww. How self-deprecating of him. [Twitter] 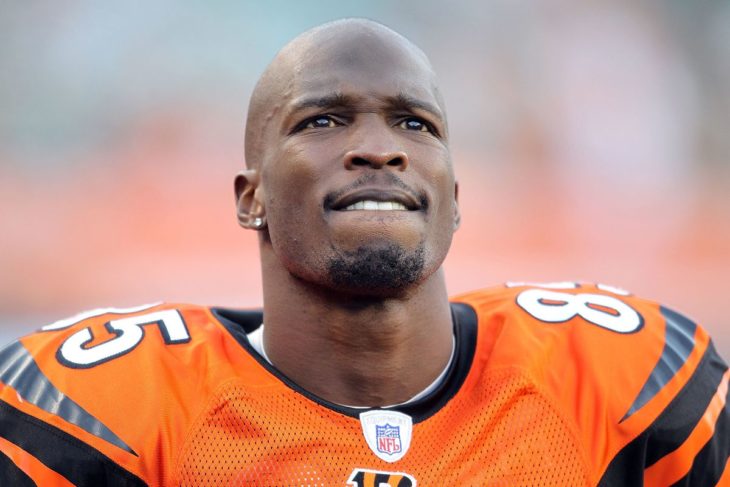 On the VH1 show “Perfect Catch,” Chad Ochocinco explained what a privilege it was for a woman to get a visit from “Russell the Love Muscle.” That frightens me. [Larry Brown Sports] 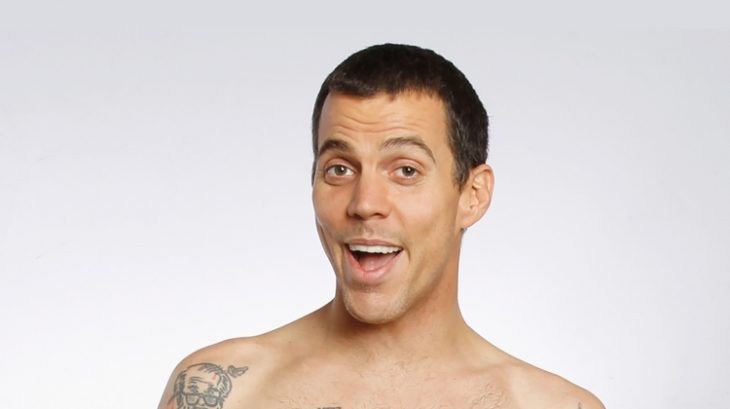 Of course, Steve-O has a pet name for his pecker. He’s been calling his wang “Julius” since he was 16 … just because it was a “funny name.” [Playboy UK]
Original by Ami Angelowicz
CelebspenisPenis Nicknames

10 Models Who Died Too Young