There’s more to bowling than meets the eye. While it seems like a wholesome family sport, Connecticut declared it illegal in 1841. Believe it or not, people used to spend a lot of money on it.

While 10-pin bowling is the most common form now, it wasn’t always that way. Ninepins used to be the standard, and it’s still popular in some places today. Those aren’t the only two types. There’s also a variation known as 5-pin.

Read on to find out more about the three most common types. 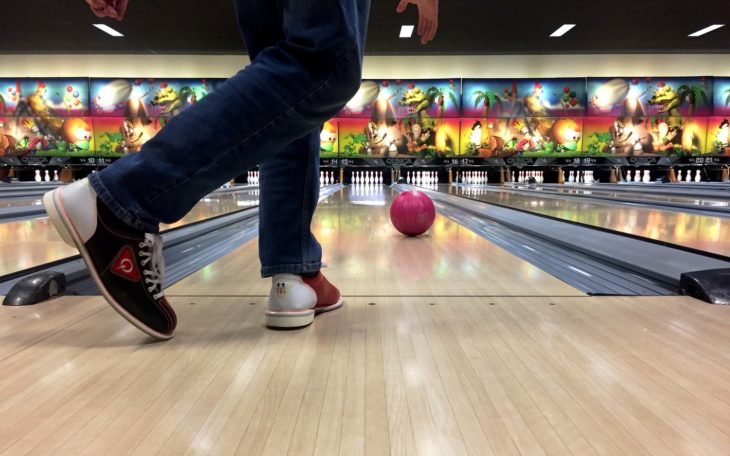 This is what most Americans are talking about when they refer to bowling. The ten pins get placed in a triangular shape (aka a frame) at the end of a lane that’s 60 feet long.

The balls have three finger holes. They can vary considerably in weight since this type is popular with both children and adults.

Someone who knocks down all 10 pins at once gets a strike. There are 10 frames per game, and you get two chances at each frame. The top score in this type is 300 points. That’s known as a perfect game. It requires good aim and good posture, among other things.

If you’re not so good at this sport, you might end up with a lot of gutter balls. That’s what happens when the ball lands in the gutter and doesn’t reach the pins. You don’t get any points for a gutter ball, unfortunately. 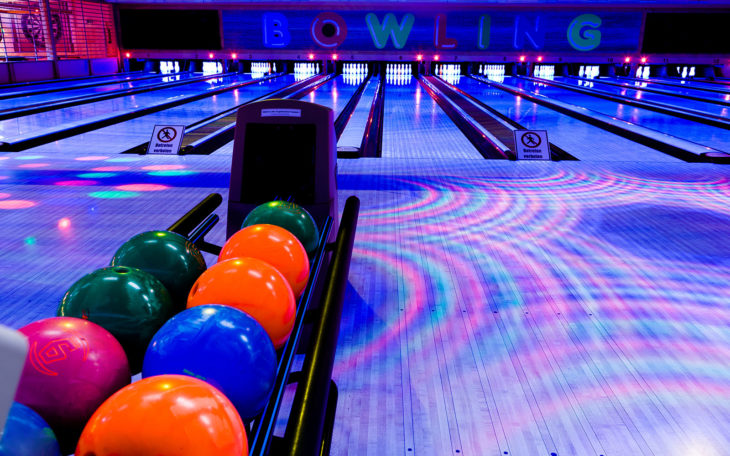 This may sound like traditional bowling with one less pin, but there are some key differences. A big one is a ninepins setup.

9-pin uses a diamond formation instead of a triangle. Also, hitting 9 pins gets you 9 points. But hitting every pin except the red one in the middle is worth 12 points. This type is also a team sport rather than an individual one. It’s also more popular in Europe than in the United States.

In fact, if you’re looking to play ninepins in the states, your best bet is heading to Texas. It’s still got a foothold in some central Texas communities. 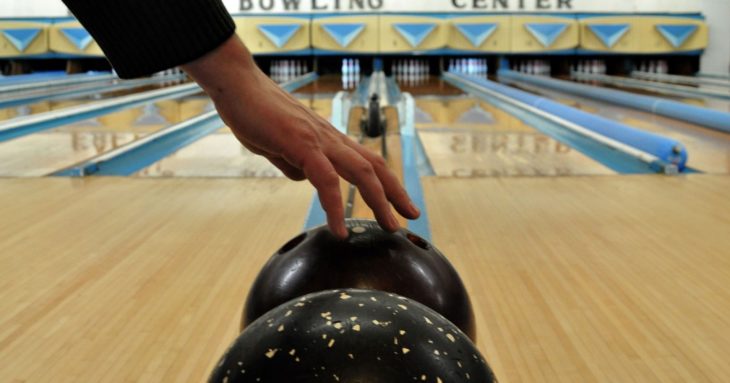 True to its name, this type involves 5 pins arranged in a V-shape. It started in Canada more than 100 years ago, and it’s still popular there today. 5-pin games are less physically demanding than ninepin or 10-pin bowling. They also go faster than a traditional game.

The balls are lighter, so there are no finger holes. The pin in the center gets you the most points, while the two pins out the outside get you the least. You can get a maximum of 15 points per frame.

Getting a perfect score of 450 is harder than getting a 300 in 10-pin game. That’s why you get three attempts per frame instead of two. 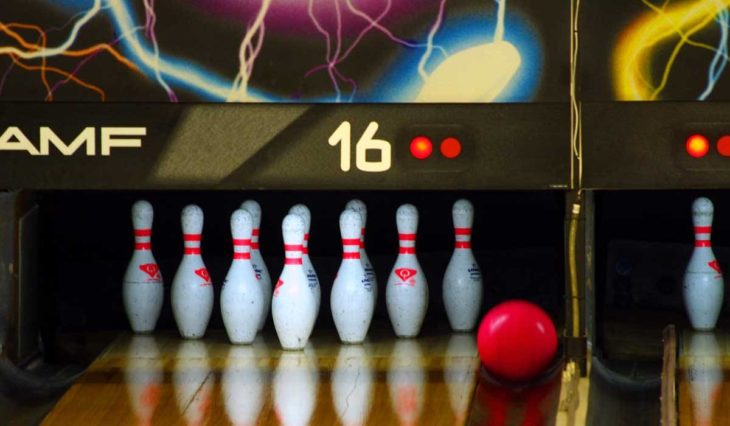 The above list covers the most popular types, but there’s much more where that came from. Candlepin and duckpin bowling are also popular in some circles.

If you want to try a new type, or just get better at the traditional 10-pin game, experts in the bowling equipment business such as https://murreybowling.com can learn about building alley in your home.

Girl Talk: Will Our Marriage Survive Our First Road Trip Together?

Holidays in Italy: the cities of art over-win