It’s no secret that the Apple iPhone has reached cult status. Sleek design, exclusive rollouts, and downright convenience make for an irresistible juggernaut of a product. And it’s not just the public that is enamored with the US giant – celebrities are just as keen to get a piece of Apple’s pie.

With each new iPhone release, each piece of teased technology, the hype only grows. There’s no need for endorsements, and the famous have to stand in line like the rest of us. Here’s a list of celebrities who just can’t hide their love for the Apple iPhone. 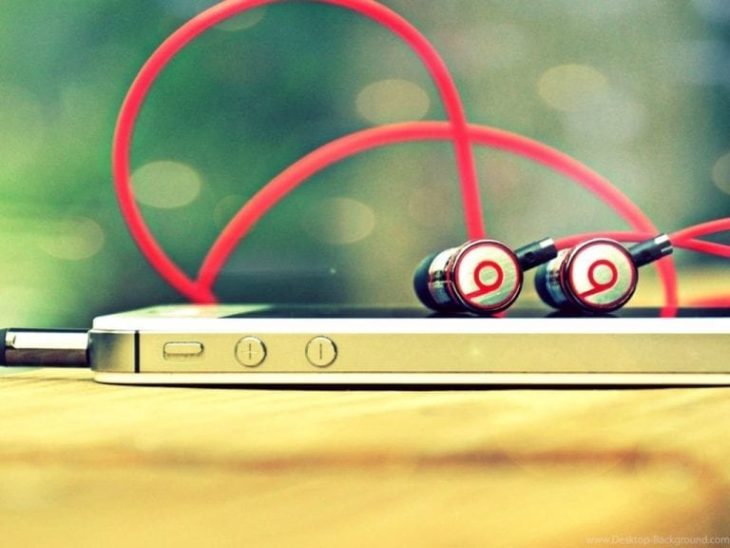 The rapper-turned-tech investor is one of Apple’s most famous collaborators. He founded and sold Beats Electronics to Apple for $3 billion in 2014. The groundbreaking figure made Apple the owner of one of the iconic rapper’s lines of stylish (and incredibly expensive) headphones. Dr. Dre is perhaps one of the only celebrities getting as much out of Apple as they are of him.

The internet is littered with examples of celebrities who, despite holding an endorsement deal with a direct competitor, just couldn’t put down their iPhones. David Beckham, the famous soccer star who once played for Manchester United, Real Madrid, and the LA Galaxy, is one of them. Campaign Live reports that in 2009, while working as a brand ambassador for Motorola, Beckham was embarrassingly pictured using his iPhone before hastily trying to hide the evidence. 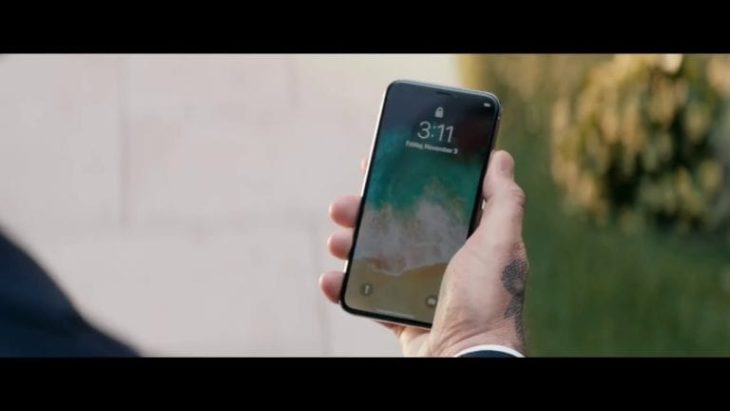 Although the infamy of hotel heiress Paris Hilton has given way to others in recent years, she’ll always be a trailblazer of the dawn of the social media age. Once a die-hard T-Mobile Sidekick fan, Hilton joins many other celebrities (including Eminem and Katy Perry), in lending her name and star power to the lucrative world of iPhone games.

The thinking man’s fanboy, Stephen Fry makes no secret of his love for the iPhone. Openly and unashamedly “drooling” over the iPhone 6 after it’s 2014 launch, Fry was like any of us, eagerly lapping up Apple’s audacious publicity. Crucially, he happily waits and pays for his products. Free and impartial marketing is no small part of Apple’s genius.

Another disciple drawn in by exclusivity is supermodel Naomi Campbell. The highly recognizable British model once ditched New York fashion week in favor of an invitation to Apple’s headquarters in Cupertino, California in late 2018. Others in the fashion pack in attendance to see Tim Cook evangelize were Karlie Kloss and fashion designer, Virgil Abloh. 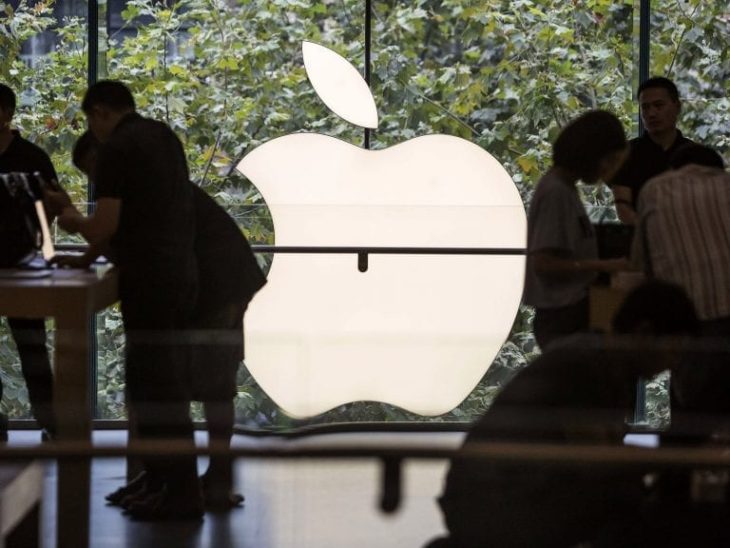 Big names don’t get bigger than Oprah. The actor, broadcaster, CEO and billionaire (to name a few) is an endorsement at the top of anyone’s list. Which is probably what Microsoft was thinking when it signed with her to partner for its new, Windows tablet. In a now infamous blunder, her tweet promoting the Surface was clearly shown to be sent from, you guessed it, her iPad.

The legendary basketball player has made no secret of his desperation to get his hands on new iPhone products, also putting his name to an iPhone game. Shaq once admitted that he would call the late CEO Steve Jobs “every other day” pleading to “get one first”. While getting an iPhone freebie may be reserved for dunkmasters like Shaq, regular folks like us can at least save money by buying refurbished iPhones. Sites like RefurbMe list Apple iPhone refurbished offers and it notes that these second-hand models have an average discount of $300 off of the launch price, meaning you won’t have to be as rich as Shaq, a four-time NBA Championship winner to get the latest Apple handset. Refurbs have also been tested rigorously and like-new devices are available and it’ll be just like Apple CEO Tim Cook gifted you the iPhone himself.

Partnering with tech companies isn’t about making a quick promotional buck anymore. Most of Apple’s paid celebrity endorsements are in the past, with the company hardly calling on famous friends since the launch of the iPhone. Well-known fan Will.i.am and others have shown their love for the brand with Planet of the Apps, an Apple TV show where celebrities put tech pitches through their paces. 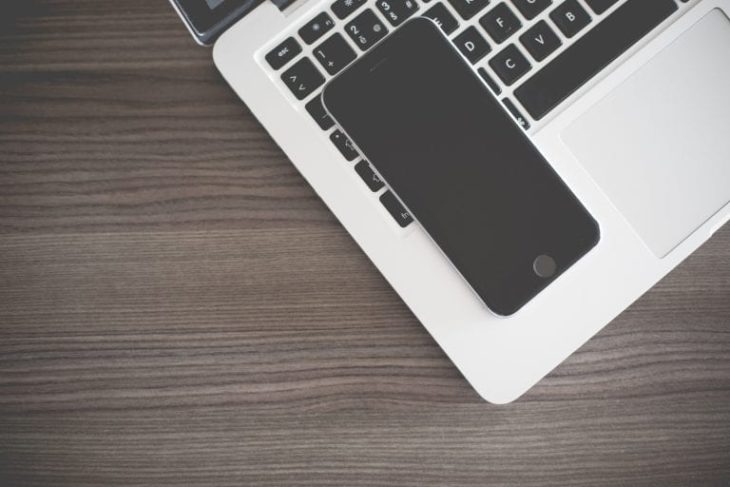 While a few of the celebs on this list are partnered with Apple and thus have an incentive to wax lyrical about the iPhone, many of those are unaffiliated with the company. It seems that they just really love the iPhone which means it’s true; the stars really are like us!

The Advantages Of Ordering Unique Tiles

Why Should You Change the Location of Your...

How to Recover Deleted iPhone Data in 2020

How to Fix an iPhone That Keeps Restarting?