We all remember our favorite TV shows for various reasons. For some, it is a memorable line, for others a striking character. Some remember music numbers, but for plenty of people – petrol heads especially – it is a car. Often, it isn’t just any car. Many TV shows feature some of the most iconic models ever to be produced. 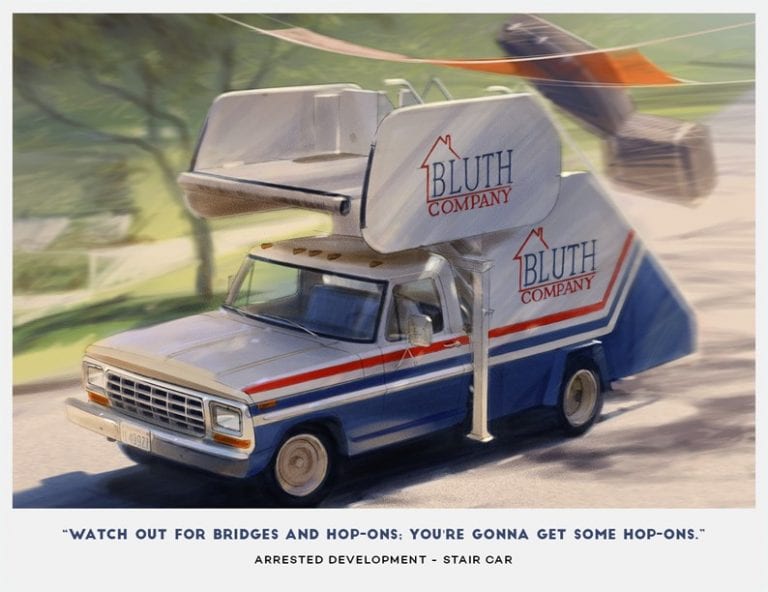 “Watch for the bridges and hop-ons. You’re gonna get some hop-ons.”

Modified Ford F350 started its life as an accessory to Bluths’ private jet. After the financial troubles took the jet away, the truck stayed as an everyday vehicle, which brought its own unique set of problems, like low bridges and stowaways. 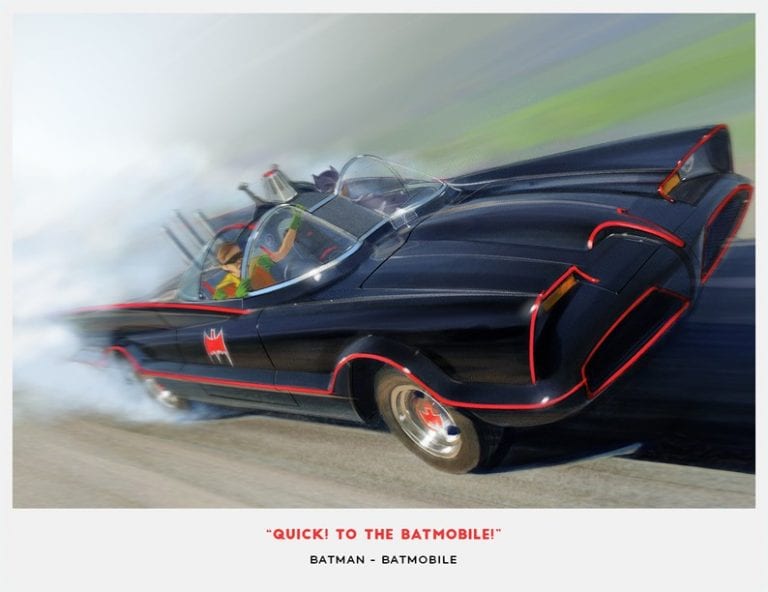 “Quick! To the Batmobile.

Regardless of the version, there is always a Batmobile in Batman. Robin is optional, but legendary Batman’s vehicle seems to be a must in every TV show or movie about the masked hero of Gotham. 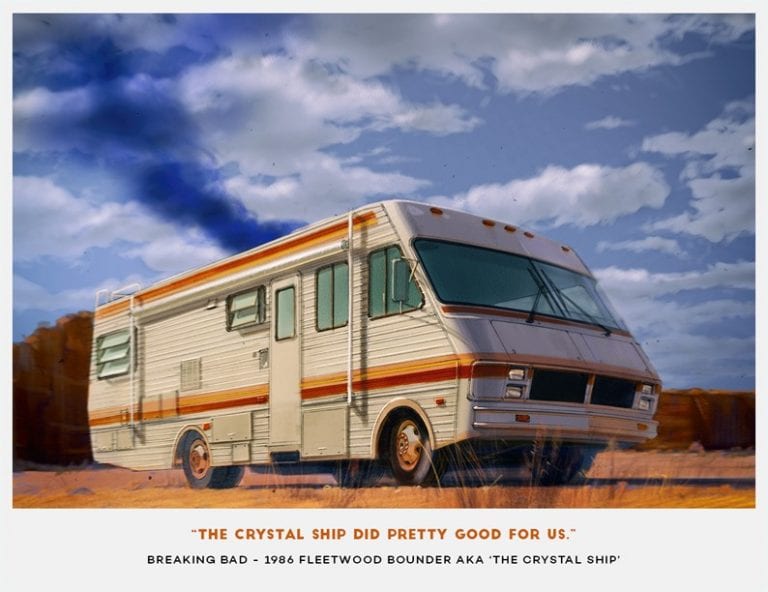 “The Crystal Ship did pretty good for us.”

the 1986 Fleetwood Bounder – or as Jesse affectionately dubbed it the Crystal Ship – is the beaten RV that marked the first steps in Heisenberg’s meth-cooking career. In the end, Walther had to destroy it to prevent it from falling into DEA’s hands. 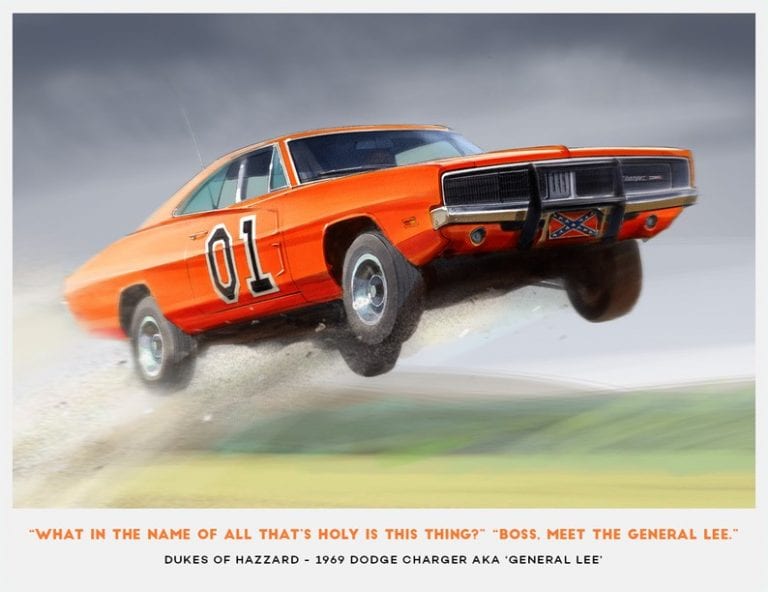 “What in the name of all that’s holly is that thing?” “Boss, meet General Lee.”

The bright orange 1969 Dodge Charger is probably one of the most recognizable cars in the history of TV. Dubbed General Lee (and sporting confederate flag plates, something that would be hard to imagine these days), the iconic Charger was presented by no less than 309 cars during the production. 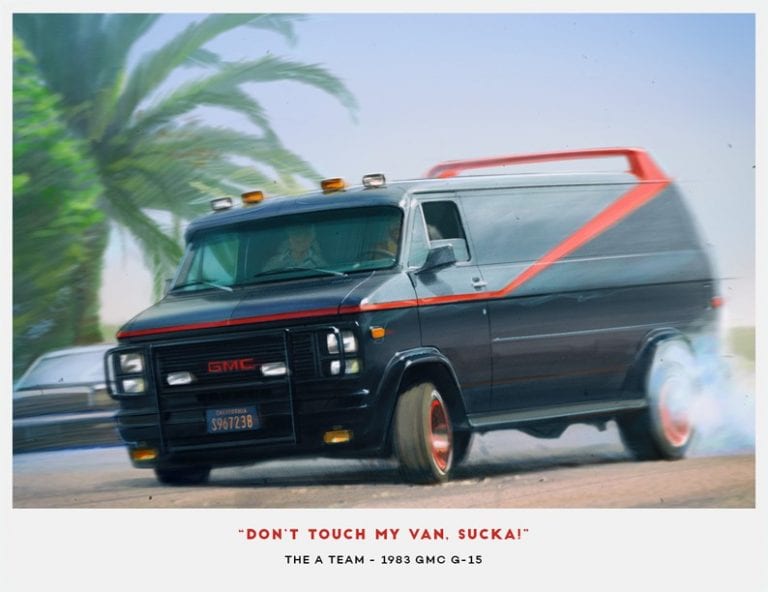 B.A. Baracus’ favorite car, GMC G-15 van provided the A-Team with a transport that allowed them not only to pack all their gear but to get to their destination fast, thanks to B.A.’s engine modifications. 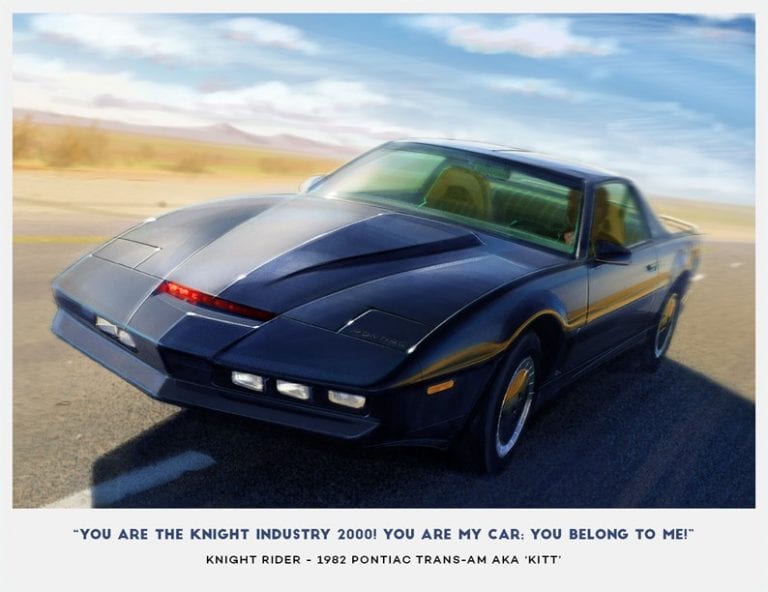 The Knight rider takes it up a notch. Not only it is one of the most iconic cars in TV shows, but this car was also the star of its own TV show. Sure, Michael Knight is the driver, but most of the work is done by the car’s AI. 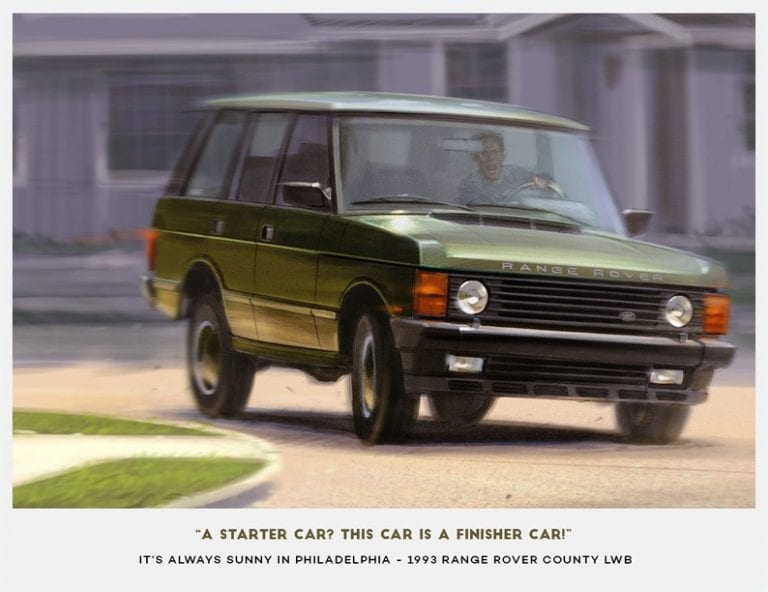 “A starter car? This is a finisher car!”

It is hard to sell your car when it is located on the bottom of the lake, as Dennis Reynolds discovered to his chagrin after he finally decides to get rid of the unlucky Range Rover. It only took several accidents and a near murder for him to agree to part with the car. 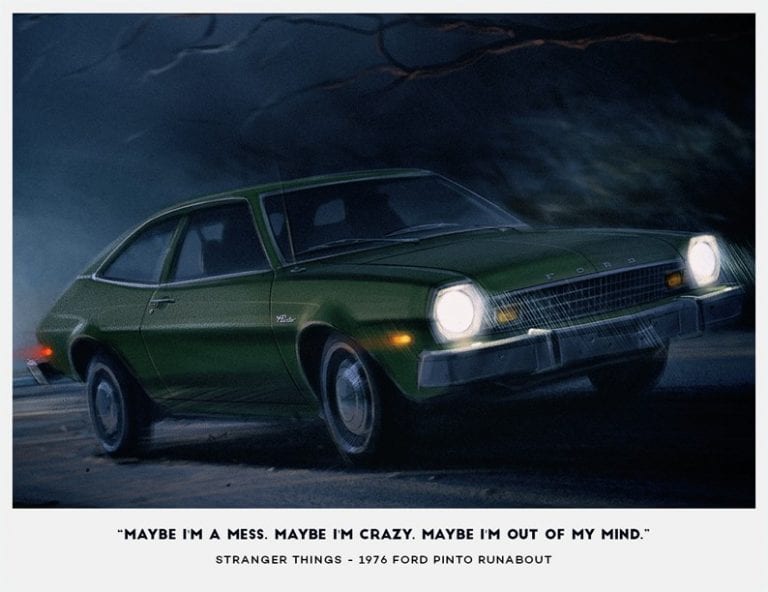 A 1976 Ford Pinto Runabout seems like just the type of car overworked and struggling single mom would drive. It is also the most recognizable vehicle in the series. 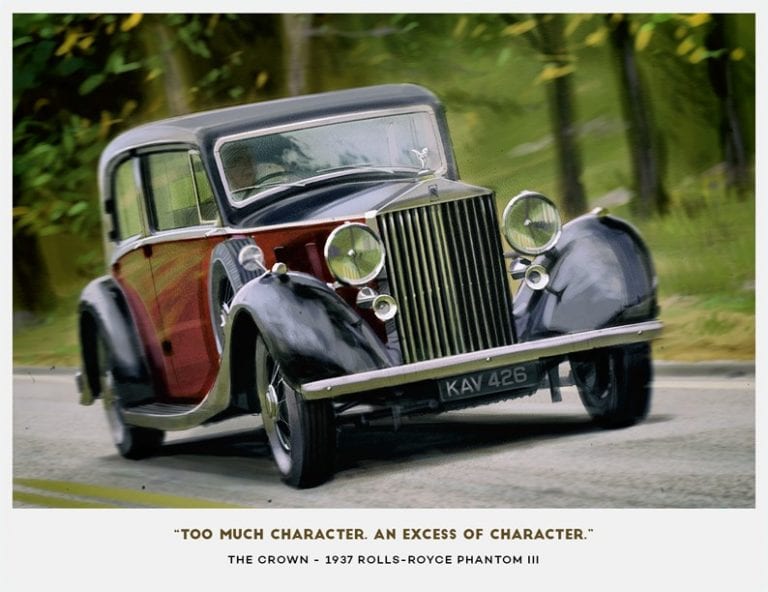 When the show is about the Queen of Great Britain, you can be pretty certain that at least one Rolls-Royce will make an appearance. In the Crown, it is Phantom III. Nothing says style, luxury, and British monarchy like the Phantom. Well, maybe selling opium to the Chinese, but that’s a different story. This 1937 classic is ready for everything its role demands of it, be it driving the Queen to a state meeting or to Royal Ascot. And there are times when Elisabeth likes to take the wheel herself. 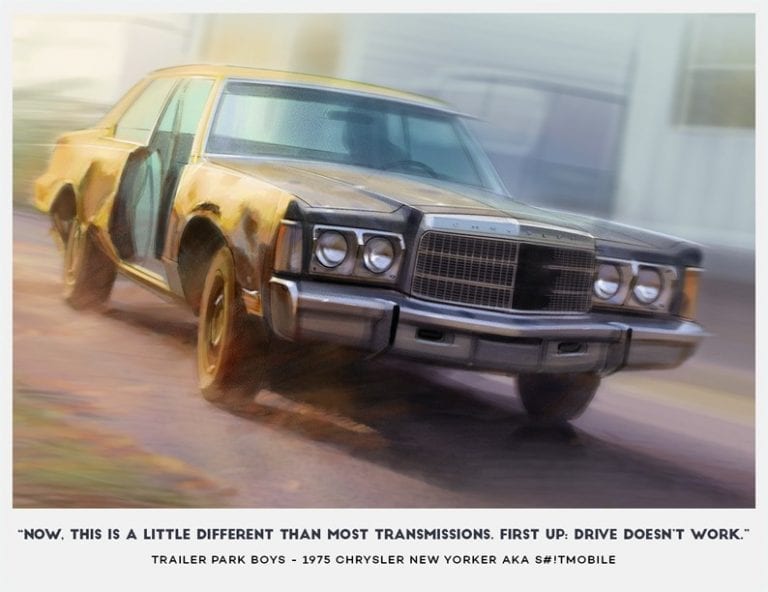 “Now, this is a little different from most transmissions. First off, the drive doesn’t work.”

It is kinda fitting that Ricky would drive a 1975 Chrysler New Yorker. After all, nothing screams trailer park like a dented 40-years old car missing a door. Most of the time the car sort of works and Ricky has a very strange relationship with it. Well, unless transmission starts acting up, then it is pure hate.

Life After Dating: Dealing With Crushes When You’re In A Relationship