A lot can be learned about the history of our cities just by looking at the buildings. But what will the future bring? Budget Direct Travel Insurance gave us their vision of what it can be by combining the past, present, and future in one photo of seven major cities on our planet. 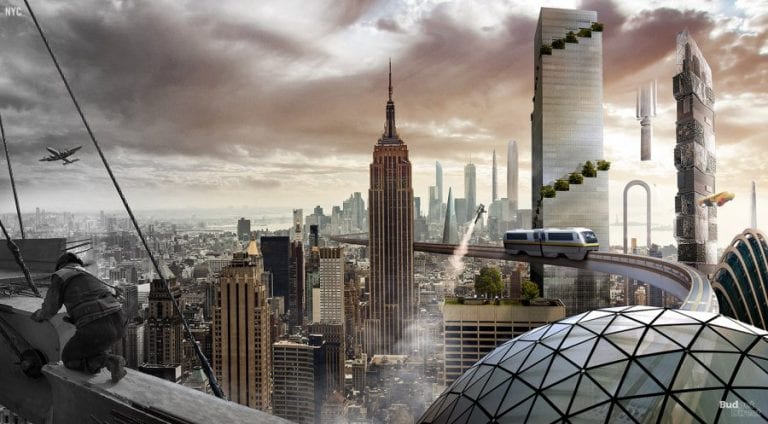 The Manhattan skyline is probably the most iconic in the world and according to Ayn Rand: “The skyline of New York is a monument of a splendor that no pyramids or palaces will ever equal or approach.” 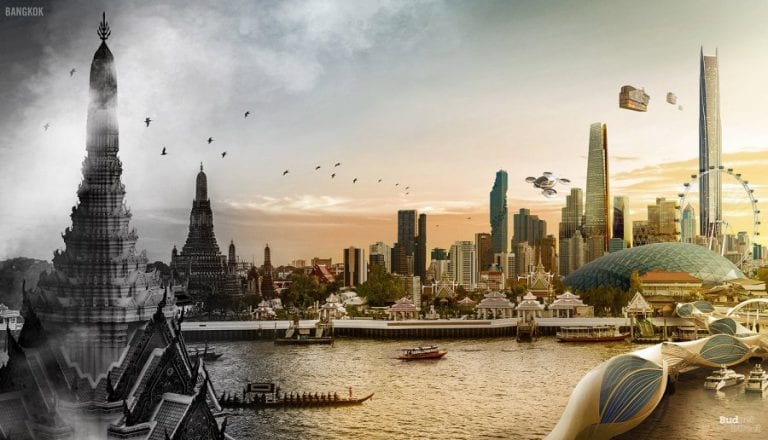 For centuries, Bangkok lived on its streets, close to the ground level. Then the 1980s came and the city reared skyward.

Featuring more than 600 skyscrapers, the Venice of the East will surely have many exotic buildings in the future as well. 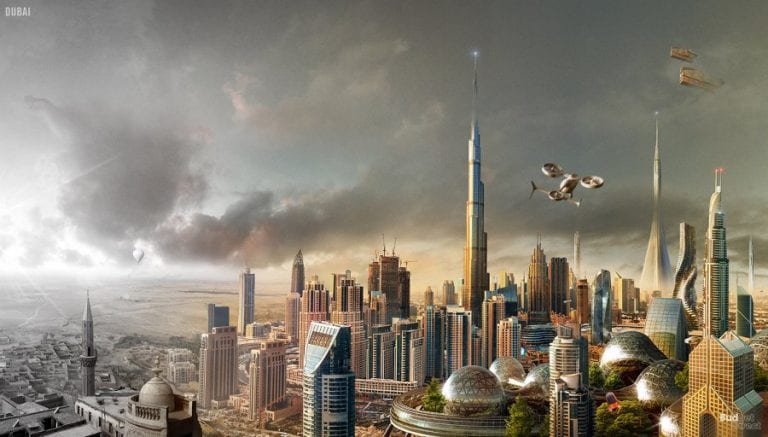 For many, Dubai is already in the future. The city’s skyline represents some of the most interesting design found on the planet. Considering that a mere century ago, the entire place was just a desert with few Bedouins’ villages, the progress is astounding. We can only wonder what new wonders will Dubai build in the future. 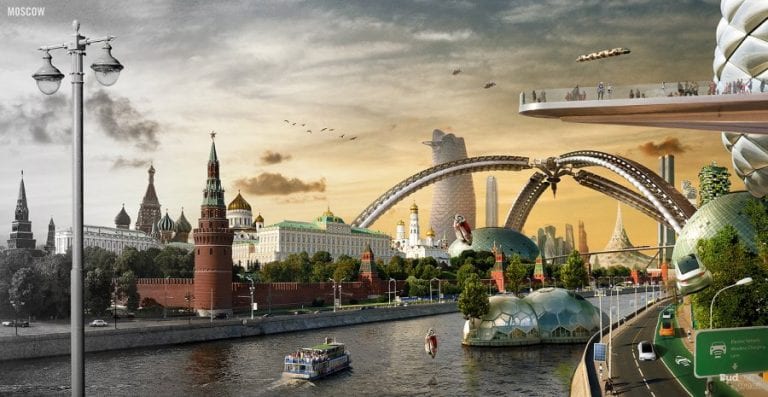 From the Tsar’s capital built entirely from wood to the center of the communist empire, Moscow has lived through some very interesting times, each leaving a deep mark on the city’s streets. The future Moscow can bring us the tallest buildings in Europe, as well as Norman Foster’s Crystal Island project. If it ever gets built, it will be the largest structure in the world. 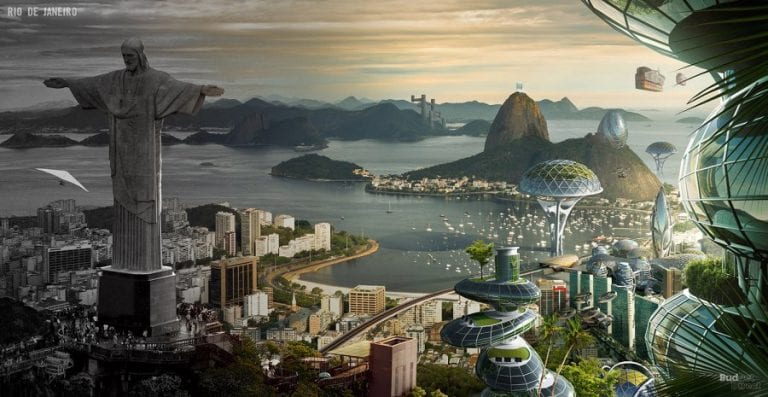 From favelas to modern skyscrapers, Rio de Janeiro is the city of contrasts. The future will bring marine farms and colonization of its many islands. Even favelas could be facing a radical facelift that will make them healthy, safe, and maybe even desirable places to live. 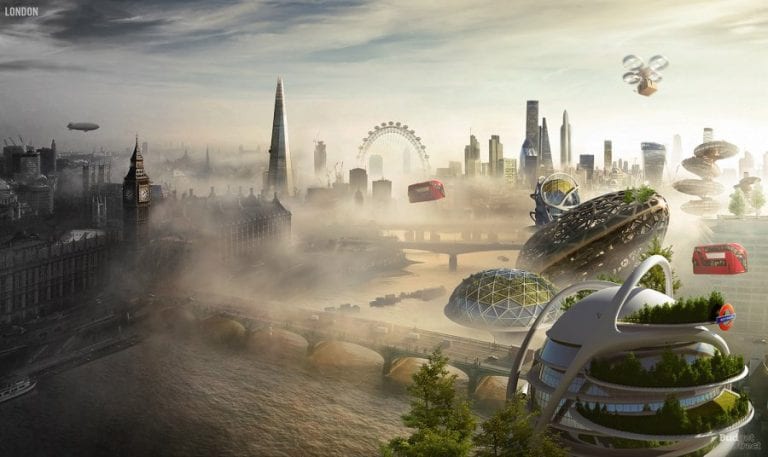 Buckingham Palace, Westminster Abbey and the Houses of Parliament are just some of the historic landmarks that illustrate rich paste of the capital of the British empire. Buildings like The Gherkin The Walkie Talkie are showing us the way London could look like in the future and so far, we like what we see. 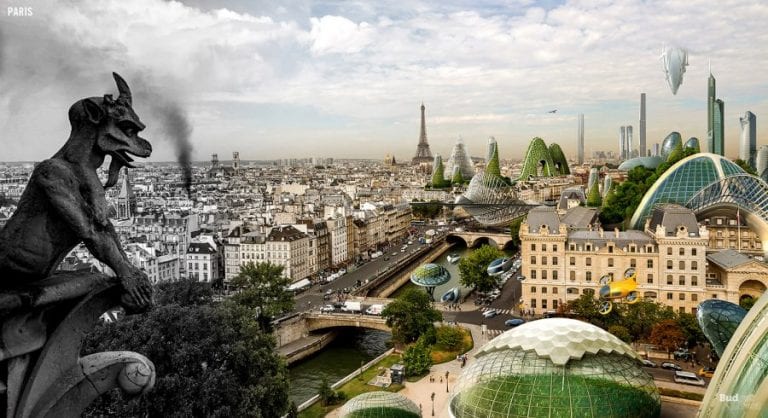 Much of the Paris architecture can be linked back to Napoleon and his vision of the modern (in the 19th century at least) French capital. How will all these historic buildings like Notre Dame, Eiffel Tower and Montmartre fit in the future Paris is anyone’s guess, but something tells us that they will still have their place, regardless of the changes.

25 Motorcycle Concepts Bikers Will Ride by 2023