10 Traits Of An Awesome Girlfriend (According To Men)

We’re feeling a little misty-eyed thinking about true love. Maybe it really does exist, you know? Despite the odds and everything. Maybe there’s more to life than playing the field. Well, you can create your own relationship success by looking for the right traits in a woman instead of just swiping right on everyone on Tinder. Let’s take a look at the top 10 things in a significant other that’ll make for a lasting relationship.

No one gets into a relationship to be a babysitter. If she’s had a rough day at work, it’s great to be her shoulder to cry on. But if she can’t seem to function without you, you’ll eventually suffocate, and if you’re smart you’ll run for the nearest exit.

Independence is key to a happy relationship, for both the man and the woman. You’ll find you’re still getting to know her long after you’ve gotten serious if she has a host of interests and commitments outside of your relationship.

I hate to be the one to tell you this, but the bimbo routine gets real old, real fast. A woman who can meet you at an intellectual level is a total turn-on.

An intelligent woman will constantly surprise you and keep you on your toes. She won’t let you get bored or complacent. Besides, it’s nice to have something to talk about between all that headboard-rattling sex. 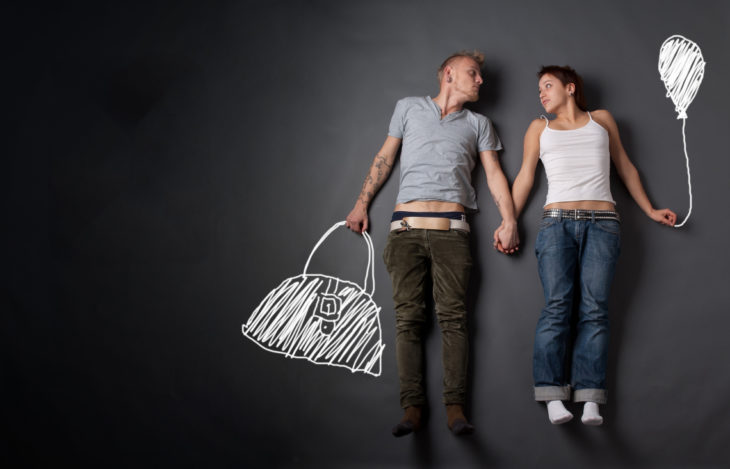 While we’re on the topic, a great girlfriend has to be sexually compatible with you. For instance, if you’re into S&M and she’s more the “fluffy lingerie” type, that’s a problem. The two of you have to be on the same page — or, at least, if it’s what you really crave, she has to be willing to wear leather and use a whip from time to time.

Of course, this doesn’t imply that she has to know all the right moves straight away; it simply means that you and she have an undeniable attraction toward each other and are able to communicate your desires verbally (or with physical cues). It is important that you please each other in the bedroom — or on top of the dryer — whatever the case may be.

7. You’re Attracted to Her

I know, this one is kind of obvious, but important nonetheless. A great girlfriend will not only want to look good for you, but also for herself.

Being seen with her should make you feel better about yourself. And this doesn’t mean that she has to be a Heidi Klum clone. Whatever floats your boat. Your mutual attraction should make you both want to stay looking your best. 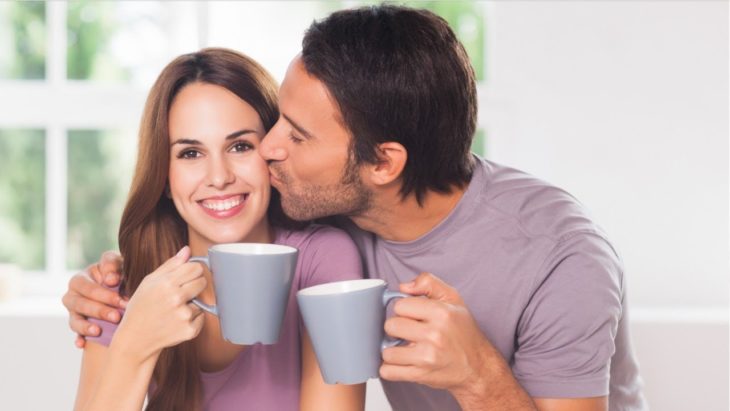 This is a biggie. Your girlfriend must respect you — otherwise you have to wonder why she bothers to be with you. This means that she takes the time to listen to you, even if you’re in a heated argument.

A great girlfriend will keep major disputes private rather than taking you down in public. She’ll make an effort to see things from your point of view (provided you do the same for her). The key here is that the respect be mutual — it’s very hard for one of you to respect the other while feeling disrespected. The golden rule has no better application than in terms of respecting your significant other.

Do not — I repeat — do not get involved with a woman who tries to get you to eat cottage cheese and fruit for breakfast and insists that you give up poker night with the guys. You will end up resenting her more than you can imagine. A good girlfriend lets you be a guy in all your glory, poker night and all. If she’s a great girlfriend, she’ll even bring you and your buddies a couple of beers and make you some of her famous sandwiches.

She has to understand that men and women are different and should allow you to be yourself. Just like you wouldn’t deprive her of going shopping with her best girlfriend, she shouldn’t expect you to give up the guys for her. 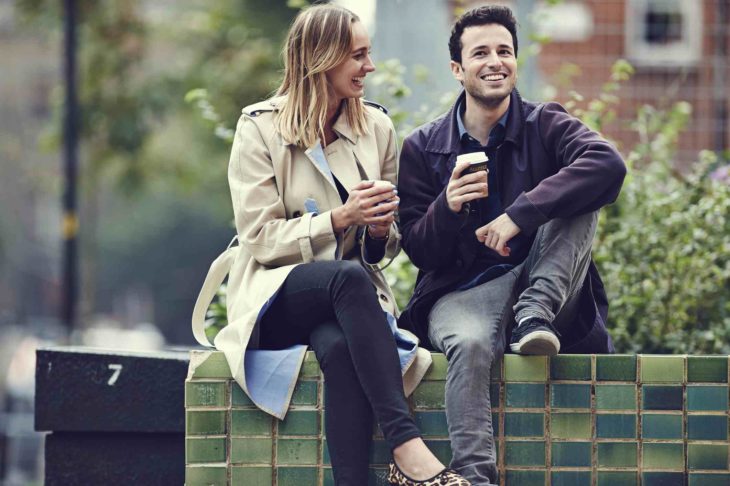 4. She Doesn’t Nag Without a Good Reason

We’ve never met a man who was convinced to change his behavior because of his girlfriend’s nagging. A great girlfriend knows this and chooses her battles wisely. She knows when to get upset and when to let it slide.

However, if you live together and you stay out all night without calling her, and she lets you have it, then you’re setting yourself up for disaster. This is a situation that nobody would let slide — not even a great girlfriend. Don’t push your luck with anyone, least of all your girlfriend.

3. She Gets Along With Your Friends and Family

She’ll actually empathize with your sister’s getting dumped and suggest that you guys take her out to cheer her up. Not only that, but your friends won’t roll their eyes and moan when you mention that she’ll be joining you guys when she gets off work — she’s one of the crowd. 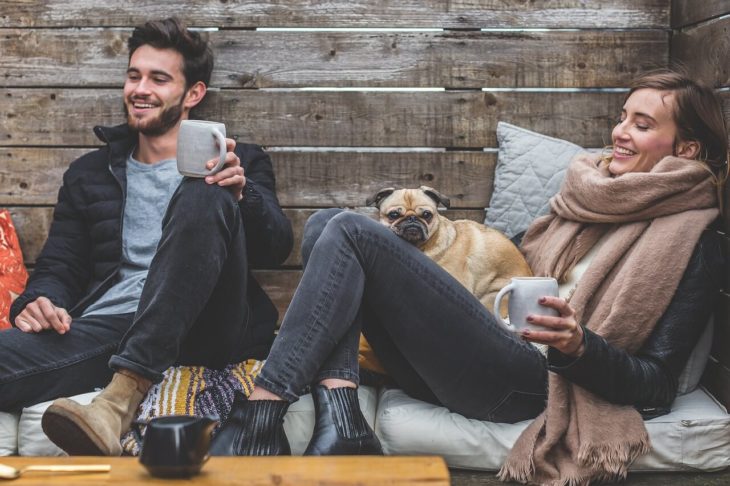 If you have found a woman who loves you for who you really are and not who you pretend or try to be sometimes, you should definitely hang on to her. Of course, everyone has their slightly annoying habits that their mate has to contend with, but if she really loves you, she’ll be able to cope with these.

Another way to know if she really loves you is by observing the way she looks at you and treats you on an everyday basis. If the sight of you doesn’t seem to faze her either way, and she doesn’t really seem to care about what you have to say, she’s either playing very hard to get, or she sees you as just some guy. But if a surprise visit or phone call from you makes her light up, there’s no denying that she loves you.

1. She Makes You Want to Be a Better Man

Stop making that face . . . Any man who has a great girlfriend or wife will tell you that she makes him want to be a better man. She doesn’t have to say or do anything; it just is that way. If you suddenly feel bad about how you treated your sister when you were younger or find yourself trying to get your finances in order to prepare for the future, you might want to think about your motivation for doing so. It could be love.

9 Reasons Bald Boyfriends Are The Best