When the lights were off in the three‐dimensional art room in McMichael Hall, everything looked blue. Sunlight snuck through dark silver, metal blinds and bounced off cobalt stools, and came to rest on the high, chiseled cheekbones of my first love. Monmouth College was quiet for the summer, and I’d spend my days drinking warm Diet Coke in my dad’s dim office which was right across from the 3D art room in McMichael Hall. The room where the first real man whose touch I craved waited for me.

I say “real man” loosely because it was literally a statue and I was eight years old.

It wasn’t even a statue of an entire body. It was a bust carved into a marble pedestal. White eyed and cold, armless, slightly shorter than me – he was perfect. I mean, this guy was always hard. Because he was literal stone.

My dad would be in a meeting or caught up in a game of minesweeper, and I’d sneak away, my ninja turtle slip ons gliding across the tile. Flushed, heart racing, with the tinny ring of fear humming in my ears, I would take the cool knob (of the door) in my hand, and turn it. My love waiting on the other side. I’d approach him. Bold. Ready. 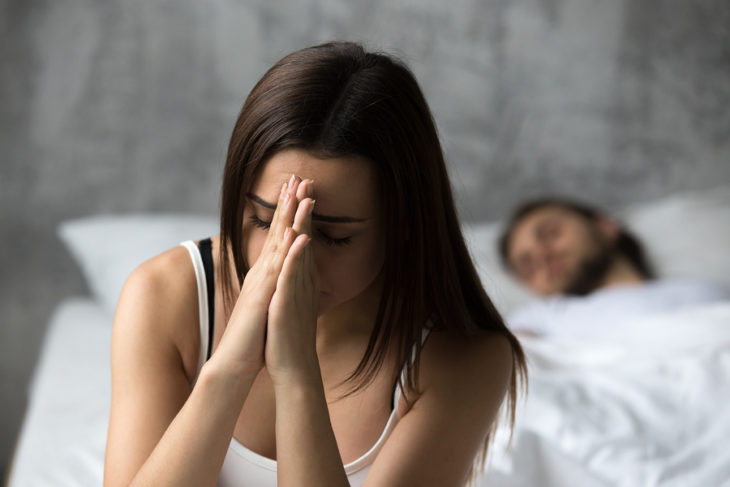 Taking in his beauty, I would light my fingers upon the ridges of his base, feel the carved curls atop his head, stroke his perfectly smooth cheek, his chipped ear. Heart in throat, I’d swallow hard and will myself to introduce my lips to his.

Each cold, gentle kiss returned in spirit only because statues can’t kiss back, sent warm rushes through my body. My nerves lit up like a summer storm, but the rain was still a few years away from biologically being able to come.

We would kiss – I would kiss – and grind slowly against his mounting, but never overstay my welcome for fear of being caught.

What we had was secret. Because at eight years old you’re ill‐equipped to tell anyone that you regularly dry hump a statue you’ve convinced yourself is sentient while your dad is supposed to be parenting you in the office across the hall. But also because it was more romantic that way.

We had a summer together, me and him. And then one day, without warning, he was gone. Had someone found us out? Did he transfer to another college? Or to the outside of a library? Or like… a rich person’s statue garden? I would never know.

I wouldn’t love another statue again…

Until I was 15 and taking AP World History at Valparaiso High School. “Open to page 72,” my teacher sighed in his usual “I don’t get paid enough and wish I’d done more with my life” monotone. And turn to page 72 I did, where I saw him. A statue of Julius Caesar which, I shit you not, looked exactly like Joshua Jackson aka Pacey from “Dawson’s Creek” – aka a real human being it would have been acceptable to lust after. Instead, I fell for a photograph of a statue carved during the renaissance of a man who died in 44 BC. 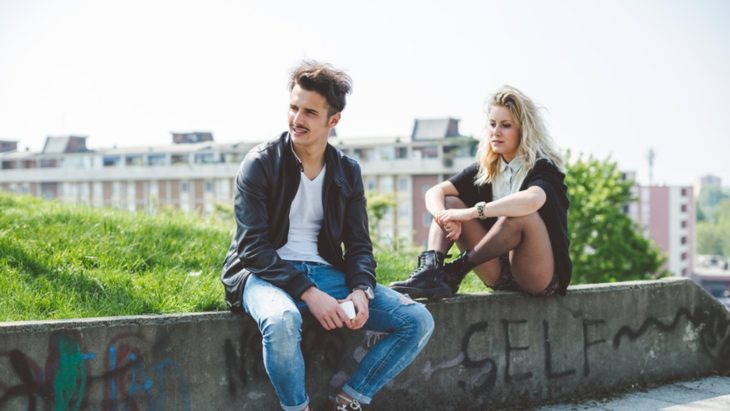 He was incredible. He looked so strong and yet so gentle. He made you feel like you and you alone would be able to crack that stone façade to get to the other actual stone directly below it. He had this sexual power, too, that maybe comes from being an artist’s recreation of an ancient emperor. He would take pleasure but also give it. I mean… they may as well have put this guy on page 69.

Lusting after images of men, of copies of them, seems to be a safe way for a girl to figure out her body. But it’s a terrible way for a woman to figure out her heart. And the proclivities of my youth had a way of informing my adult romantic life: the one with real human men, made of flesh and blood and hair, with real visible arms, and real lips that kiss back.

Across the table from Mark, far from home in a borrowed city, I looked into his slate grey eyes. They were smiling but empty. Where there had once been passion, there was now a void, across which I silently screamed for him to reach out, to touch my hand, which was right there, so close to his. A statue can’t touch you, though. It certainly can’t love you. Each time the diner door opened, the last blasts of a New York winter chilled me. I wrapped my scarf tighter around me as I realized I’d attempted to carve a love story out of what had been no more than a very nice week three months before. A rendering of romance I’d led myself to believe was real. 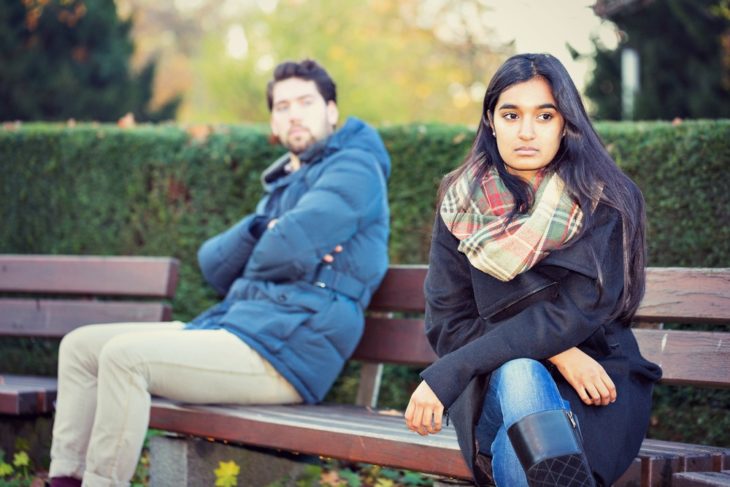 Heart cracked, I said goodbye. I hugged him. I left.

I wandered up Broadway contemplating my life of loving men who can’t love back. Of loving statues. I got to 39th and found myself eye to eye with a bronze bust of Golda Meir. I looked at her proud, molded face and wondered… Could I be a lesbian?

10 Traits Of An Awesome Girlfriend (According To Men)