Many of us guys have big, easily damaged egos, and even those of us with thick skin can be taken down by a casual word from a girlfriend, mother, boss, etc. Here are a few common ways a guy’s ego might get bruised a bit–remember to use this list only for good, never for evil. Avoid these actions; don’t try them out. Unless, you know, the guy really deserves it.

1. Point out the gut

Most guys, especially American men, worry about their guts. It’s the most repulsive part of a guy’s body other than the testicles. Drawing any amount of attention to the gut for any reason is bound to make a guy a bit self-conscious. 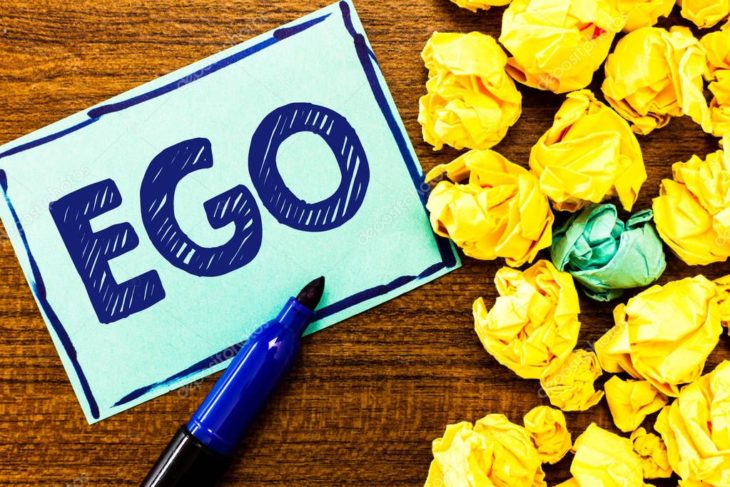 Even if a guy downplays his job, he’s probably at least a little proud of what he does, or at the very least he doesn’t appreciate being mocked for it. Bringing up the parts of a job that a guy hates or subtly implying that he’s not important can be humbling and insulting. Awesome, right?!

3. Compare him to an athlete

No guy really wins in this type of comparison. “Wow, I wonder whether you could even catch one of Zambrano’s pitches!” Casually saying something like that can be enough to get a guy to turn off the game and go straight to the gym.

4. Compare him to a musician

Likewise, guys will be pretty humiliated when their faults are summed up in comparison to Bon Jovi or Mick Jagger (especially Bon Jovi, since Bon Jovi sucks). 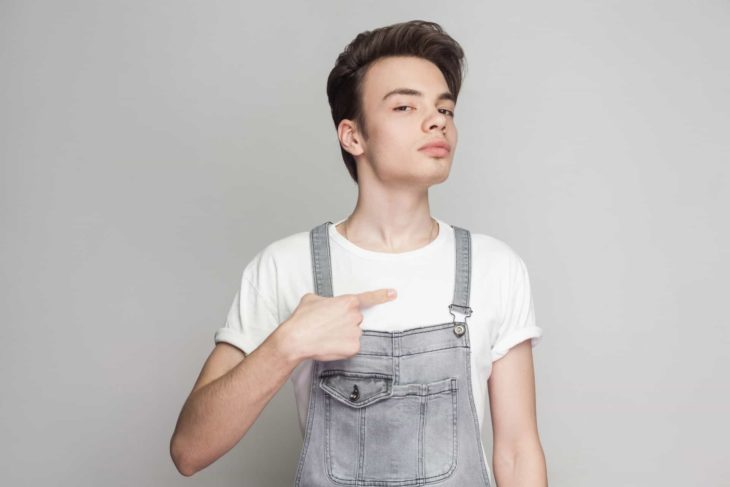 5. Compare him to his father

This one’s pretty low. Whether a guy likes or hates his father, he certainly doesn’t want to be compared to the hairy old bastard. Just call us Oedipus, I suppose.

Mothers are famous for this one — they’ll buy their sons clothes that are just large enough to be insulting. Whether or not a guy has a fat complex, this is enough to have him ordering a Bowflex in about five minutes.

7. Compliment someone he hates

Lots of guys can be vindictive, and most have at least one sworn enemy (like superheroes, we like to think). A simple compliment directed toward that enemy is like kryptonite (except it causes less “death” and more “pathetic moping”). 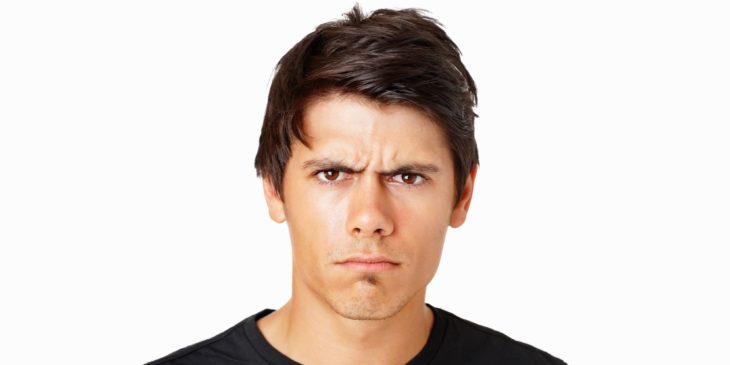 Offer to pay for dinner, movies, and everything else all the time, with subtle comments like, “Oh, you’ll get the next one after your paycheck comes in.” Of course, this can backfire if you’re with a guy that doesn’t really care how much money he makes.

It doesn’t matter what you laugh about — if you laugh during sex, we’ll take it badly. We’ll assume it means that there’s something wrong with our performance or our anatomy. What about our bodies are funny to you? Funny like a clown? HOW ARE THEY FUNNY?

How To Install Kodi 17.6 On Firestick