What Are the 5 Options For the Game of Thrones Ending?

The author of the genius book series Game of Thrones has a real gift for foreshadowing. Anne Groell, the woman in charge of editing his books said back in 2014:

“Now I’ve realised his threefold revelation strategy, I see it in play almost every time. The first, subtle hint for the really astute readers, followed later by the more blatant hint for the less attentive, followed by just spelling it out for everyone else.”

Considerng that information we can deduce that he has already given a bunch of signs of what the ending is gonna be like. In the text bellow we will look at the possible endings based on the clues we have got so far.

One of the popular theories of the ending is the ‘Wizard of Oz’ ending. This theory would mean that Bran is still in a coma and that he has just dreamt everything that has happened so far. He is incorporating all of the characters in the series into the stories that Old Nan used to tell him. This may be possible just because of the fact that Old Nan has already foreshadowed many things (the Night King, ice dragons…) As interesting as it is it is unlikely he would choose the it was all a dream ending. 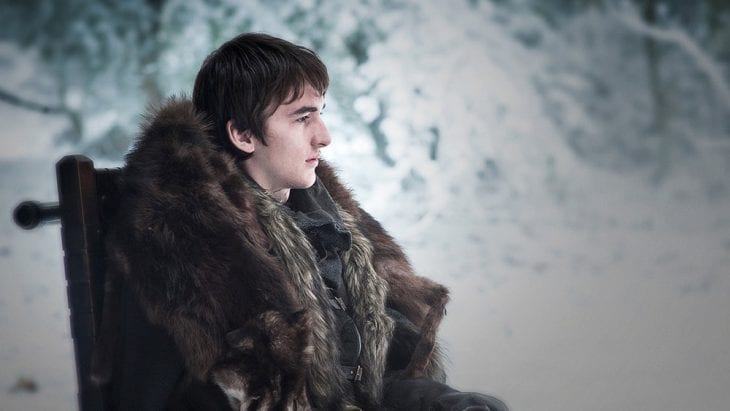 2. The ‘Sansa and Tyrion’ ending

Another version of the ending is that Sansa and Tyrion will rule Westoros together. Maybe it sounds odd but there have been signs that foreshadow this. The first time Tyrion appears in the book this is said: “When he opened the door, the light from within drew his shadow clear across the yard, and for just a moment Tyrion Lannister stood tall as a king.” And when talking about Sansa this is said: “She was a Stark of Winterfell, a noble lady, and someday she would be a queen.”

An interesting ending option is that everything that has happened in the books has been Bran’s doing. Some of the big things being an influence on the Mad King, making the wall and being the Night King all of this has supporting evidence in the books.

“Thousands and thousands of years ago, Brandon the Builder had raised Winterfell, and some said the Wall. Bran knew the story, but it had never been his favorite. Maybe one of the other Brandons had liked that story. Sometimes Nan would talk to him as if he were her Brandon, the baby she had nursed all those years ago, and sometimes she confused him with his uncle Brandon, who was killed by the Mad King before Bran was even born. She had lived so long, Mother had told him once, that all the Brandon Starks had become one person in her head.”

Even though the books have some foreshadowing for this scenario, in the series there haven’t been many signs so it is not very likely. 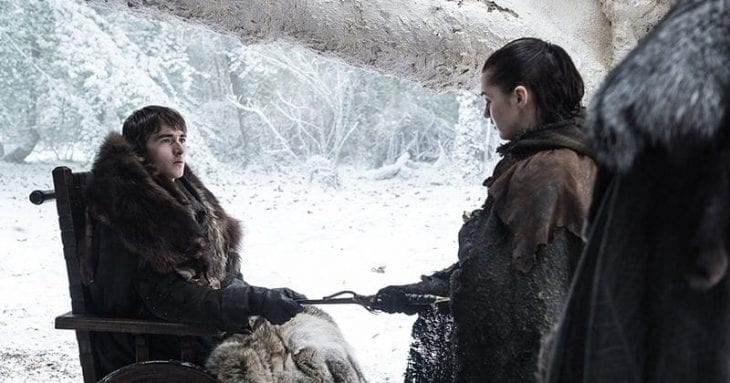 A lot of people believe there a lot of similarities between Tolkien’s Lord of the Rings and Game of Thrones and some even believe they have the same world. George Martin is a known fan of LOTR and we can see the influence.

What would you say which series is this quote from?

“Over the land there lies a long shadow, westward-reaching wings of darkness. The Tower trembles; to the tomb of kings doom approaches. The Dead awaken; for the hour is come for the Oathbreakers: at the Stone of Erech, they shall stand again and hear there a horn in the hills ringing. Whose shall the horn be? Who shall call them from the grey twilight, the forgotten people? The heir of him to whom the oath they swore. From the North shall he come, need shall drive him; he shall pass the Door to the Paths of the Dead.”

Kind of a hard guess, right? It is actually from LOTR but it could definitely pass for both. Could it mean the dead Starks will come back to life? 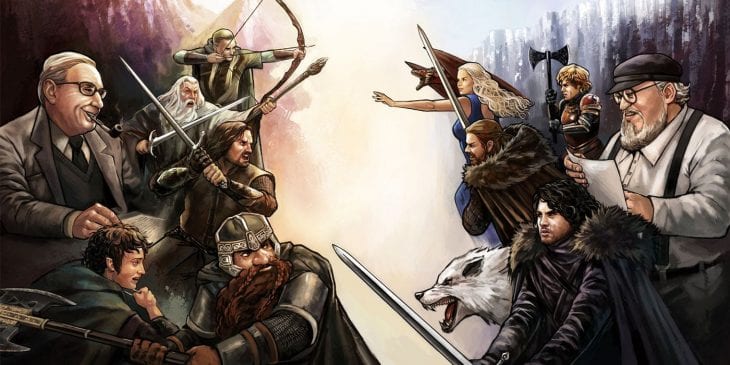 5. The ‘Prince that was Promised’ ending

The last theory we are going to discuss is about the Prince that was Promised, but what if this one isn’t as obvious as it seems? What if it actually means a Prince that had made a promise, as in Ned Stark promising his sister Lyanna that he will take care of her son. 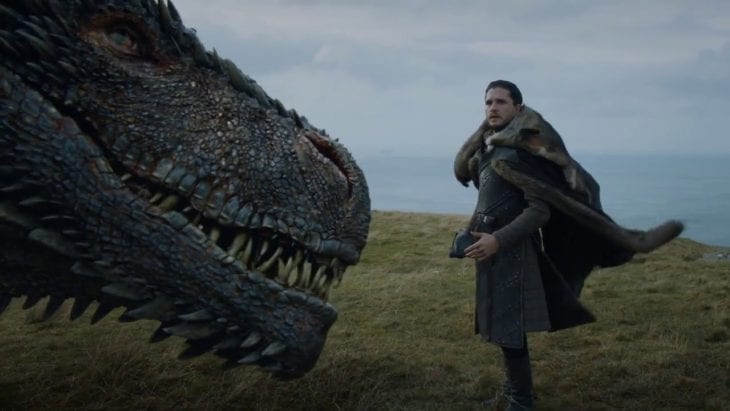 4 Signs the Person You’re Dating Is Right for You, According to Experts

What Is Happening With Jennifer Aniston And Brad Pitt? Are They Close Now?