13 Celebrities You Didn’t Even Assume Had FBI Files

Security secrets about dozens of American icons have been discovered and here you can read about some of them. 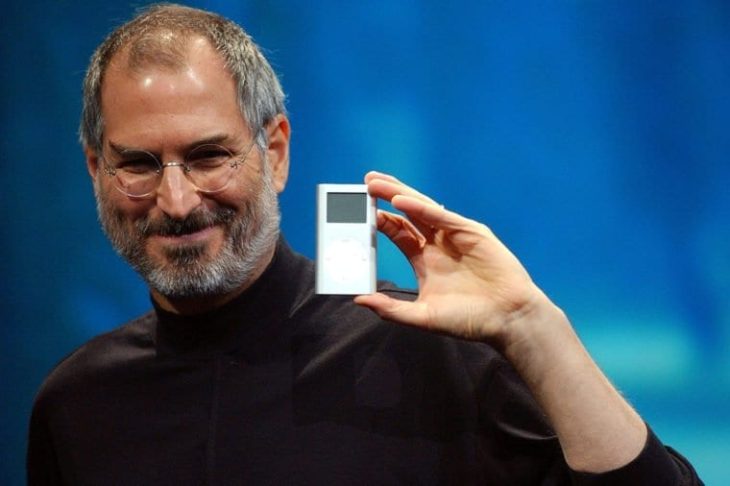 In 1991, Steve was considered for an appointment on President George H.W. Bush’s Export Council and the FBI conducted a background check on him. Several individuals who questioned him came to the conclusion that he is a person who would twist the truth and distort reality in order to achieve his goals. The Apple CEO admitted that he experimented with LSD when he was a teenager. He descriebed the experience as “positive and life-changing”. According to an FBI agent, that is how you earn someone’s trust. 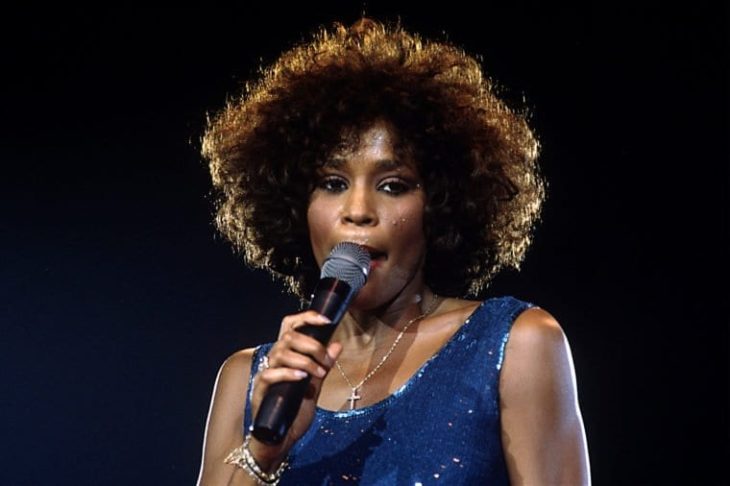 Whitney Houston’s FBI file was opened in 1988, but it wasn’t as interesting to the public as her problems with drugs, relationships, and money. Apparently, threatening letters were investigated, including the 79 love letters written to Whitney by a fan from Vermont. There was also an alleged $250,000 extortion attempt in which her friend threatened to reveal personal information about her relationship with Bobby Brown. 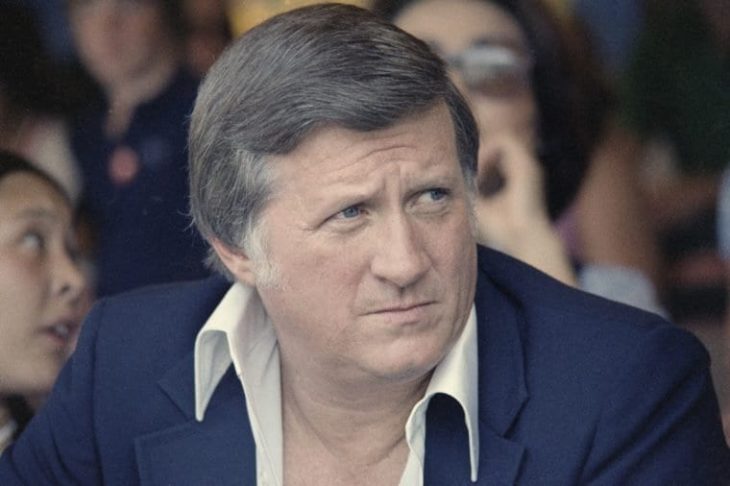 Steinbrenner, who is famous for being the owner of the New York Yankees, had an expensive FBI file, starting from the year 1986. In those files, illegal contributions to Richard Nixon’s re-election campaign were described. 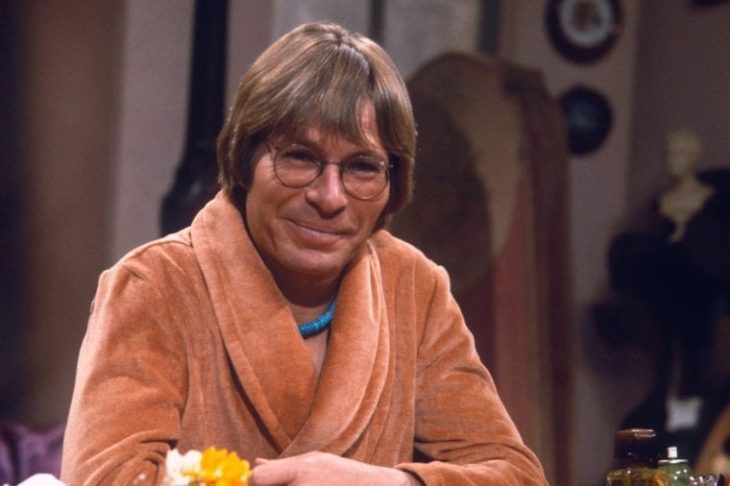 John Denver, or Deutschendorf, which is his real last name, had a 33-page FBI file dating back to 1977. Even though there weren’t any major crimes, the Bureau noticed that Denver appeared at a 1971 anti-war rally. They also noticed his regular drug use. The singer, famous for hits such as “Take Me Home Country Road,” and “Sunshine on My Shoulder,” received 17 death threats written by a woman from Germany in 1979.

Hellen Keller was the first deaf and blind person who received a Bachelor’s degree. The FBI started paying attention to her in the early 20th century. Hellen was a socialist, opponent of president Woodrow Wilson, she supported birth control and was a co-founder of the American Civil Liberties Union. She wrote how she became a socialist in the New York Call, a socialist daily newspaper. 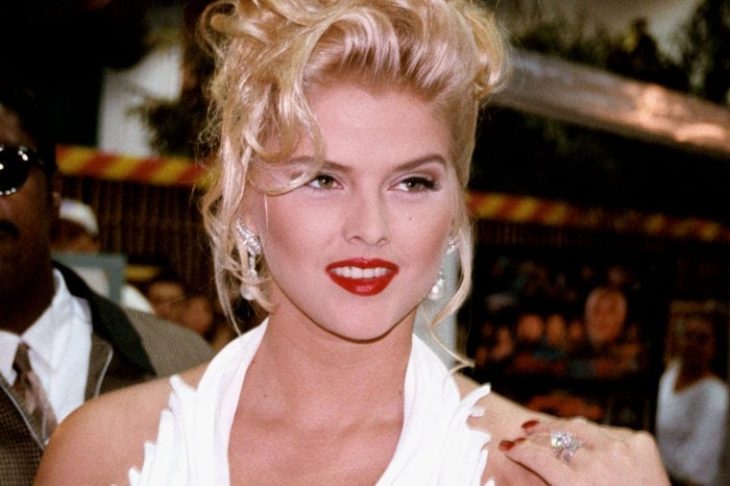 Smith was under an investigation because the FBI wanted to know whether she was involved in the murder of her late husband’s son in 2000 and 2001. Her husband was an oil tycoon and he earned hundreds of millions of dollars for which she and she E. Pierce Marshall were fighting for. Prosecutors, in the end, decided that there wasn’t enough evidence to charge Anna. 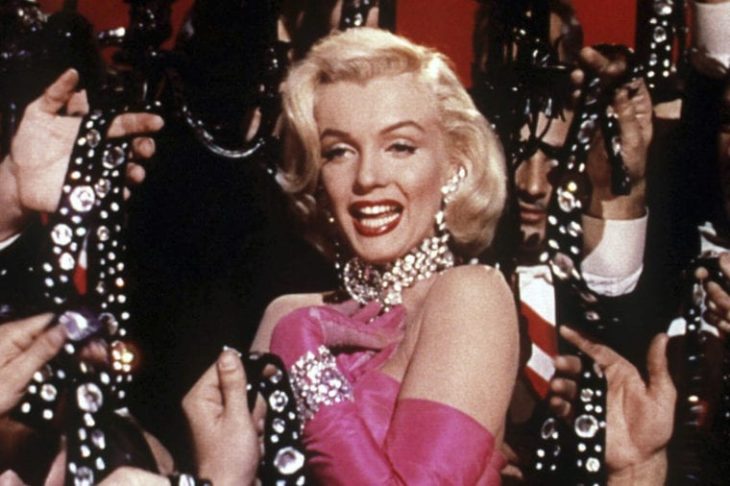 Most of Monroe’s file isn’t about herself, but Arthur Miller, who she got married in 1956. Apparently, Miller had communist leanings and was involved with Marxist and Communist groups. Monroe’s file also describes a few theories about her death in 1962. 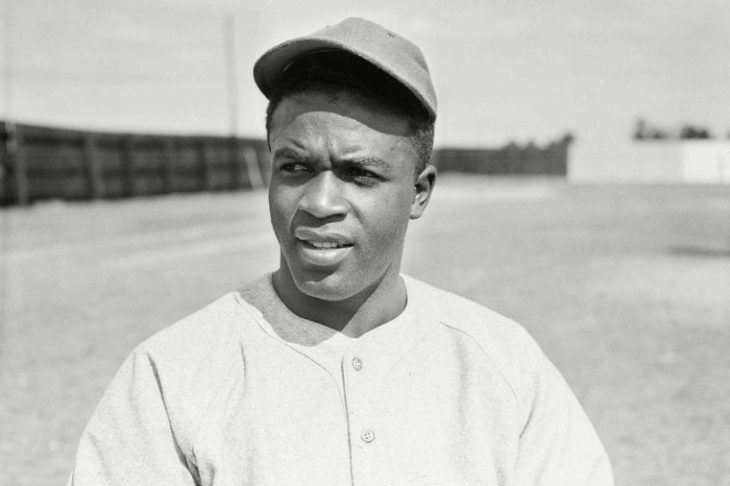 A former successful baseball player got involved in politics and he supported presidential bids by Richard Nixon, Nelson Rockefeller, and Hubert Humphrey. A file on him was opened in 1966 because of his involvement in the Civil Rights movement. He was also connected with a supposed Communist organization. 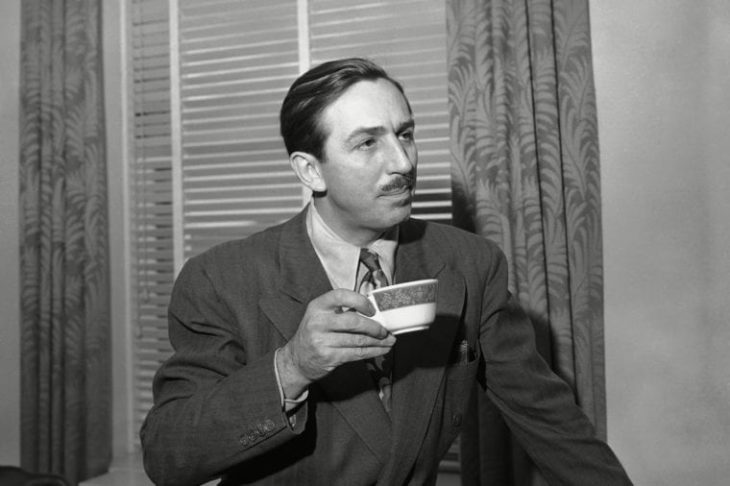 Walt Disney was in contact with the FBI for more than 30 years, from the year 1933, until his death in 1963. He worked as an FBI informant, so he was reporting the Bureau names of people in he thought were involved with communism. In exchange, he got rights to film The Mickey Mouse Club in FBI headquarters in Washington. 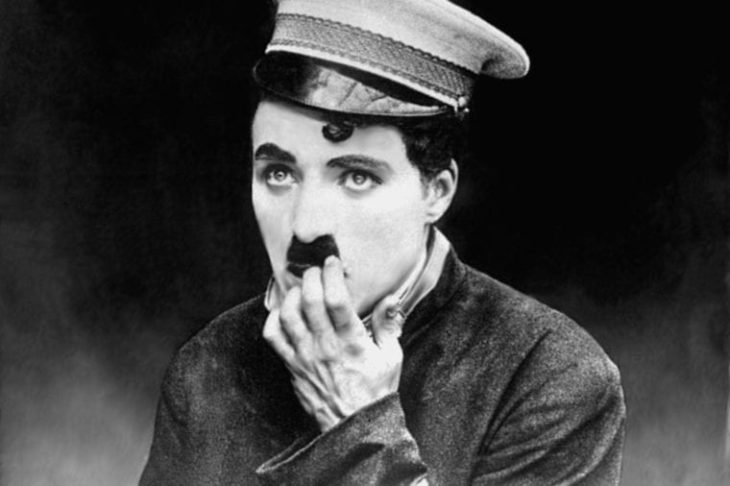 J. Edgar Hoover opened the file on this silent movie icon in 1922 and it was about 2,000 pages long. In those files, there were speculations about Chaplin supporting communists. In 1952, he was prevented from re-entring the U.S. Then he and his wife Oona moved permanently to Switzerland, where he died 25 years later. 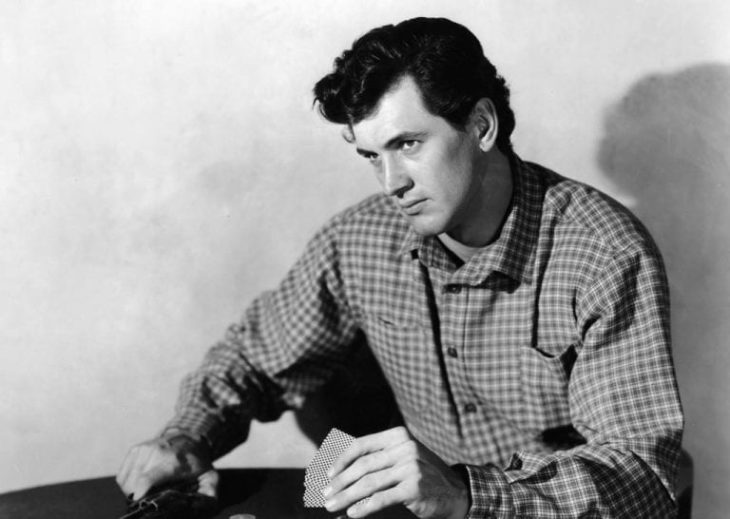 Hudson has a 34-page FBI file, which is mostly blacked out, but a few interesting facts remain. In 1965, the actor was investigated by two agents, who suspected he had an affair with a man. 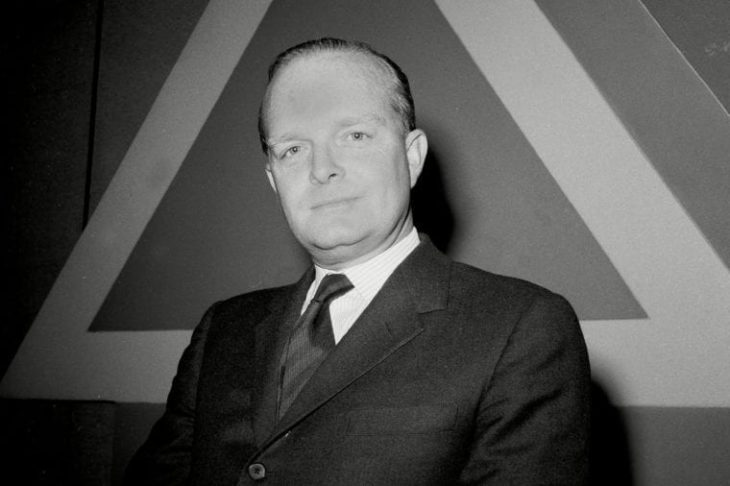 Capote took part in the Fair Play for Cuba Committee, an activist group that supported the Cuban Revolution. The author of In Cold Blood and Breakfast at Tiffany’s, also admitted he spread rumors about FBI chief, J. Edgar Hoover, having homosexual tendencies. 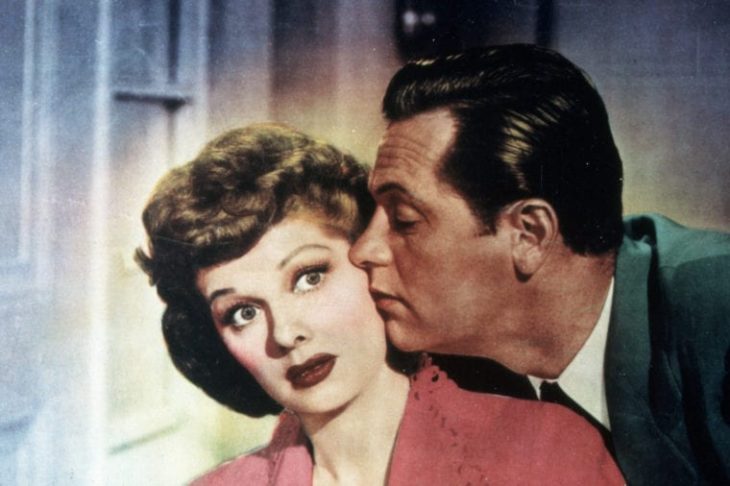 Ball claimed that she picked up radio transmissions from Japanese spies with her dental fillings. The FBI had a 156-page file on her, which connects her with the communist party.

Why It Is Okay To Buy Instagram Followers And Likes