Many people are envious of celebrities because they always have such perfect bodies and figures. The Internet is full of pretty pictures of celebrities with their ideal bodies. That can be annoying and overwhelming for most of us because we think that those celebrities are born with those amazing bodies and that they don’t need to do anything to have them. That may be the case with some of them, but with other, that isn’t the case. There are many celebrities that work really hard to get the bodies they wanted. We are going to show you the celebrities that once looked way different from what they look now. 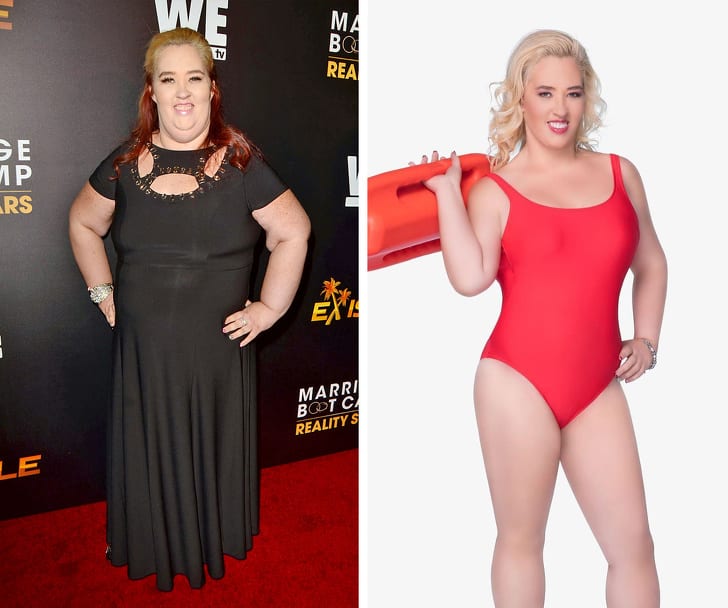 June Shannon also known as Mama June is famous for the reality TV-show, “Here Comes Honey Boo Boo”. Everybody who knows of her also knows that she’s been struggling with weight. But back in 2015, she went and had a gastric sleeve surgery. From that moment she lost around 300 lb. But she would never do so if she didn’t follow a very strict diet and exercised consistently. 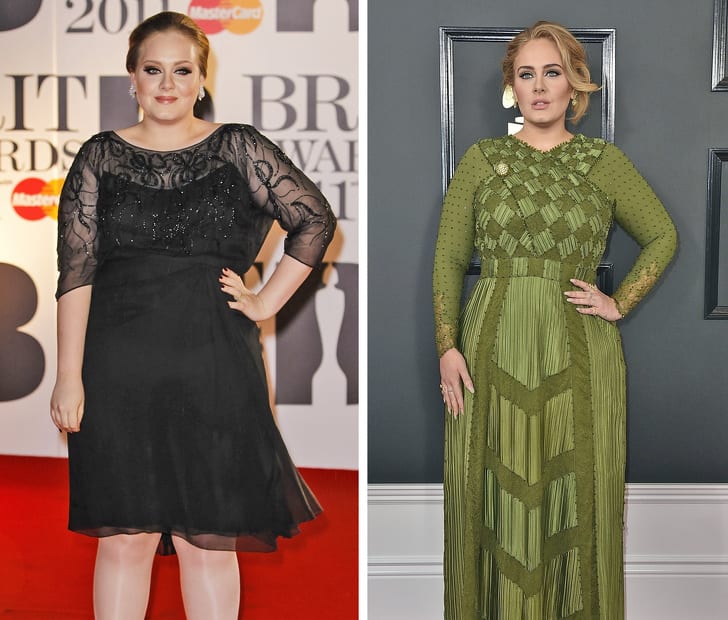 Adele is famous for her beautiful and powerful voice. Everybody who knows her and follows her career knows that she lost a bit of weight since the start of her career. She confessed that she lost weight because she just wanted to be happier and she didn’t care less for the beauty standards. She also said that she would never manage to do it if she didn’t cut out sugar completely from her diet. 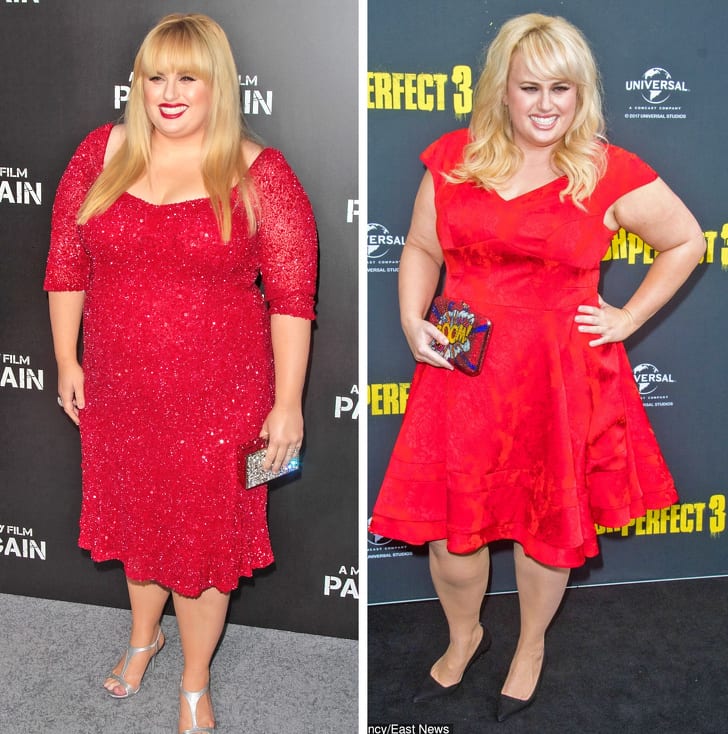 Actress Rebel Wilson started training back in 2016 and managed to lose around 35 lb. She is beautiful as always, but now she looks healthier. 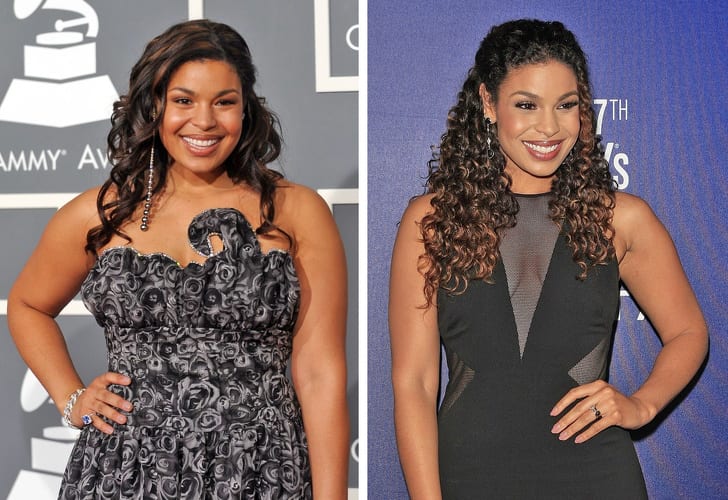 Jordin Sparks, the star from American Idol started her journey of losing weight because she wanted to be healthier. She started with counting calories and walking every day. Then she continued her journey with a personal trainer. She managed to lose 50 lb in 2012. 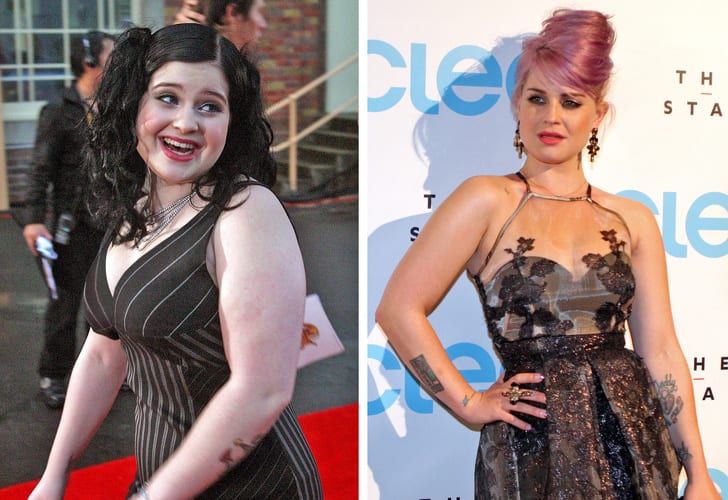 When Kelly Osbourne took part in the show Dancing With The Stars, she lost almost 70 lb since the beginning of the show. She had luck because her partner from the show introduced her with a training routine and a healthier diet. 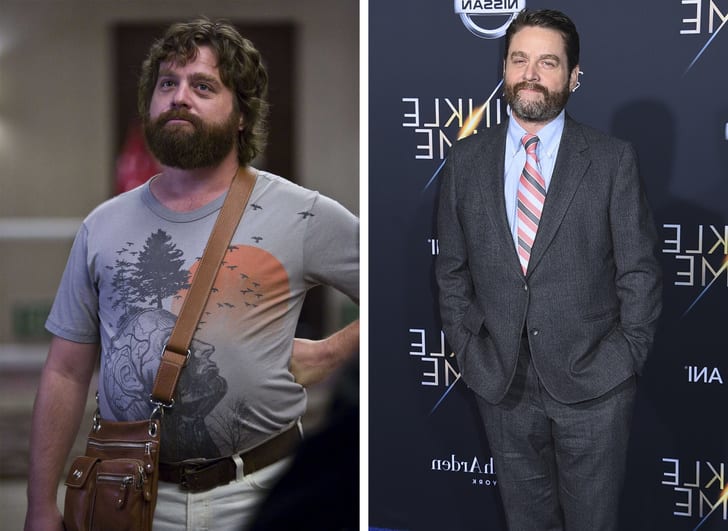 Everybody knows Zach from the hit movie “Hangover”. He’s famous for his humor and his chubby looks. But now he looks totally different. He looks much slimmer and do you know how he managed to look like that? He just gave up alcohol. 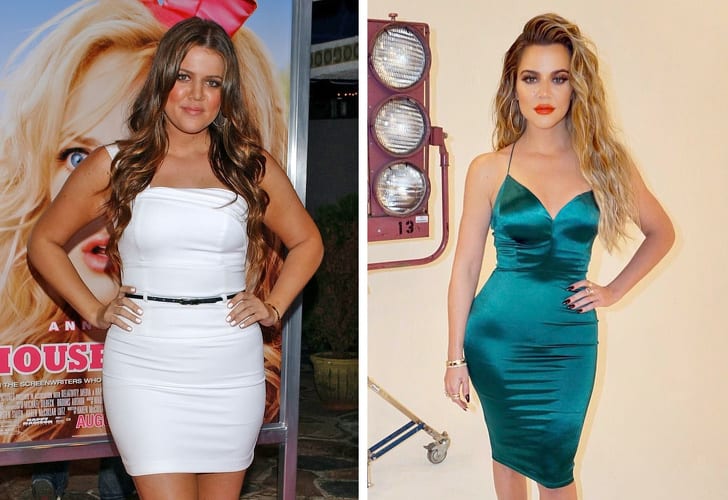 Khloe was always seen as the overweight Kardashian. She, of course, didn’t like that and when she broke up with her ex-husband she had a reason and motivation to lose weight. She even went that far and made her own weight loss show that is appropriately called Revenge Body, and lost 40 lb. 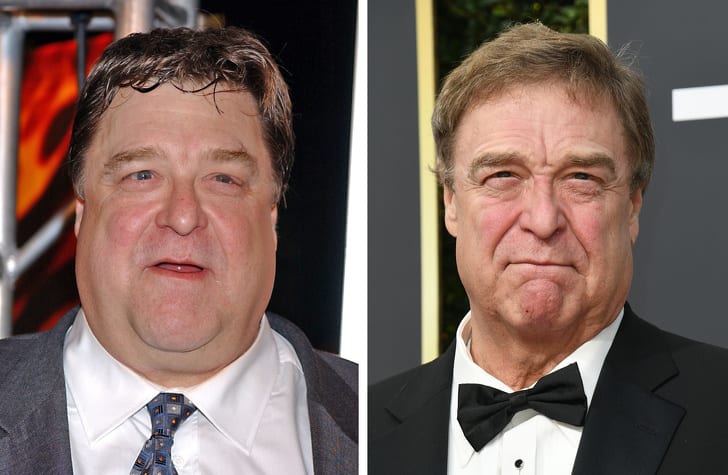 John Goodman was overweight, and he weighed around 400 lb. In 2015 he started controlling everything that he eats and how much he eats. Since then, he lost over 100 pounds. 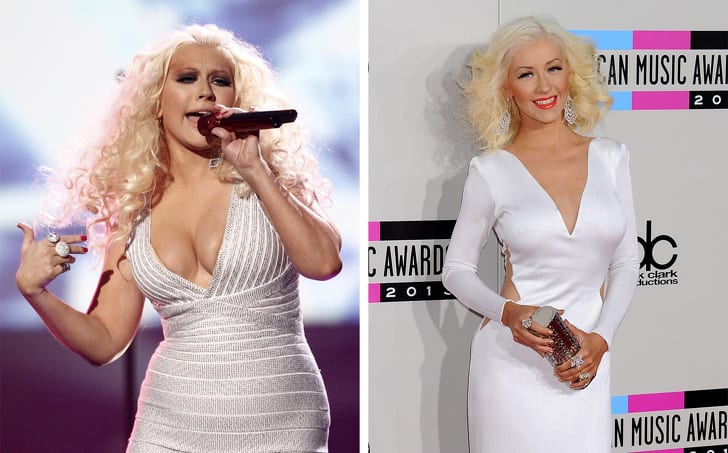 Christina Aguilera took a break from “The Voice” and started training and eating a healthy diet. She managed to lose 50 lb back in 2013. She says that the best thing that happened to her is practicing Reiki and that it helped her both physically and mentally to get and stay in shape. 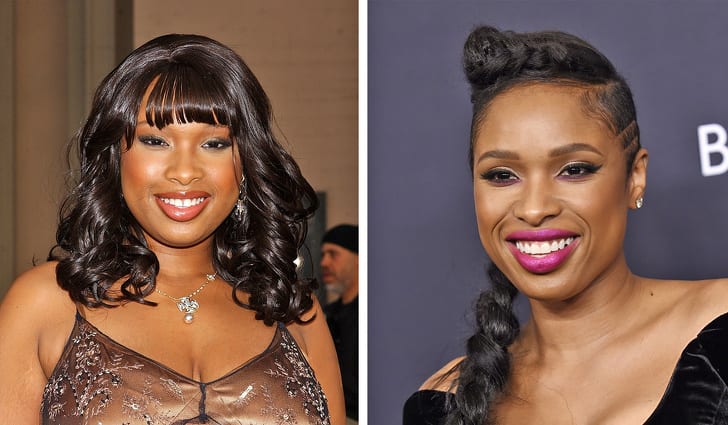 Since 2010, Jennifer Hudson lost more than 80 lb. She doesn’t work out, but she follows a very strict diet plan and doesn’t eat anything that is not considered in her plan. 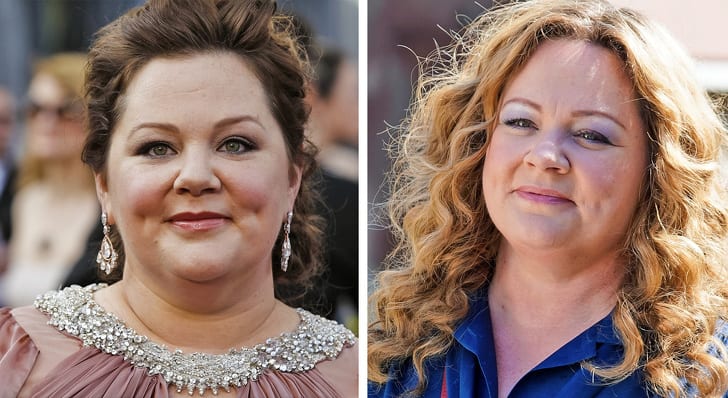 Actress Melissa McCarthy lost over 75 lb and is still losing weight. She says that her body is a “work in progress”, and that she has a very healthy lifestyle. She has a strict diet and she goes to bed every night at 7:30 p.m. 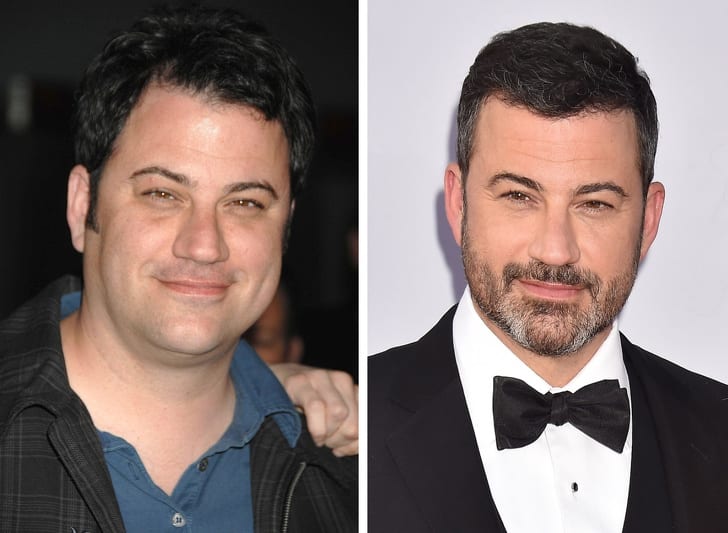 TV show star Jimmy Kimmel once weighted around 200 lb. He then started counting calories and working out. With that, he managed to lose 25 lb. One more thing that he practices is intermittent fasting. 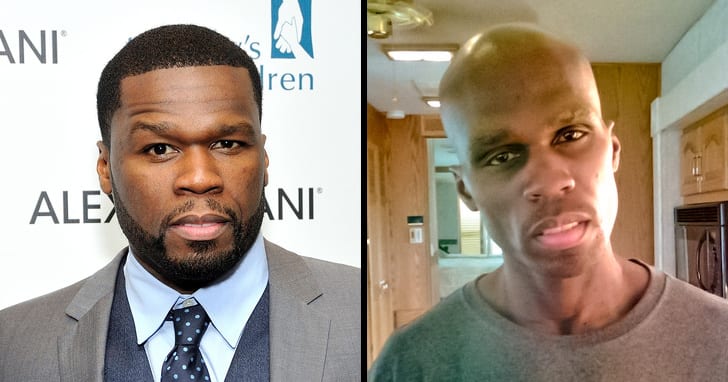 And the final celebrity that is on our list is 50 Cent. He is not on this list because he managed to lose weight because he wanted to be healthier, but because he is such a massive transformation. 50 Cent was always good looking and an athletic type, but for a movie role he lost all his muscle mass. He did it because he played a football player that was suffering from cancer in a movie called “All Things Fall Apart”.