Sirio Berati is a 19 years-old Albanian visual artist based in Montreal, Canada who uses the power of Photoshop to transform his photographs into dream-like manipulations. Sirio makes his photographs more interesting and establishes a narrative behind by alternating or reinforcing their original impact.

Sirio creates fascinating surreal images from his day to day life and then shares them on his Instagram where he’s gained almost 30k followers. Some of Sirio’s work to some extent is philosophical, as he claims on BoredPanda as he is inspired by a different philosopher.

For example, this piece below, as Sirio claims  “is about dreams that are often a substitute for reality. A men to men conflict is established, where the character fights its inner selves in order to reach to a so portrayed imaginary hyperreality. Subconscious is portrayed on the right, conscious on the center and the ideal self on the left. Inspired by #Michelangelo’s ‘Creation of Adam’, Julia Margarate Camroon’s ‘Angel or Nativity’ and #WilliamBlake’s ‘Pity’” 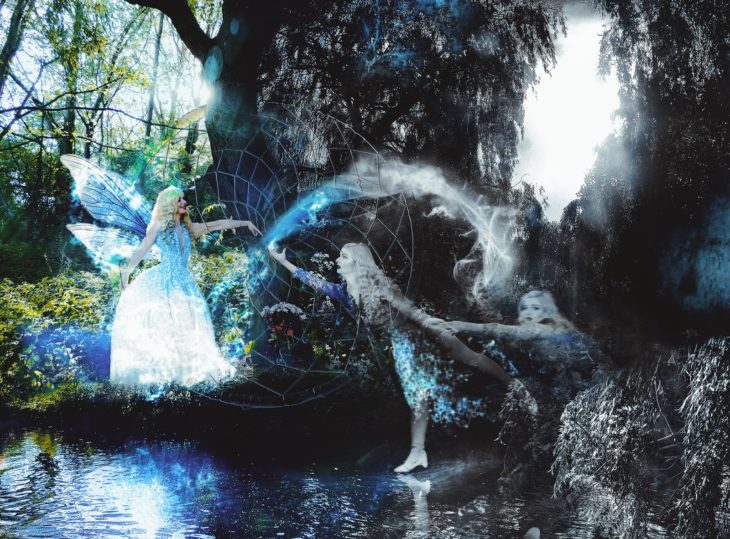 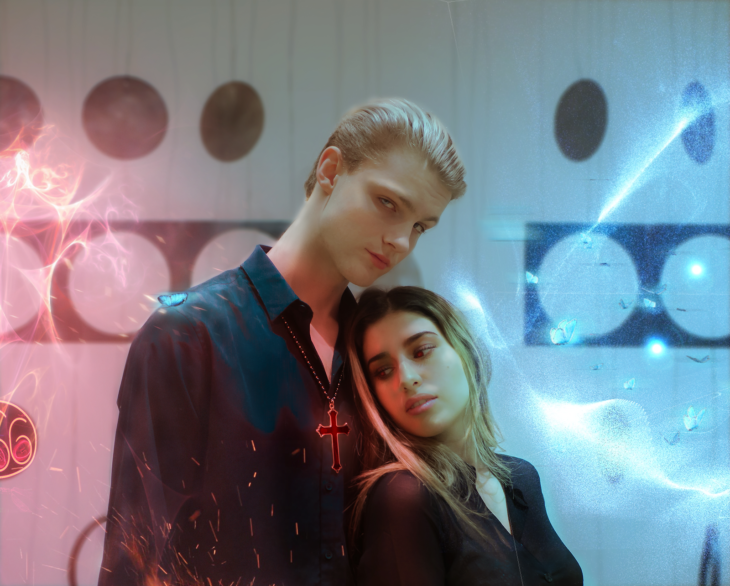 “I have always been fascinated by philosophy and its conception of morality, especially when it comes to good and evil. Therefore, as a digital artist, I embodied its concept into a photoshop creation.

Above, Evil is on the left while heavenly good on the right. The everlasting conflict of this dichotomy coming to peace in order to attain the pinnacle of well being. The whole idea behind this concept comes from the same book written by Friedrich Nietzsche.

Nevertheless, Sirio’s work varies in themes and concepts. Recently, he has created manipulations based on the famous series “Game of Thrones” as you can see above. 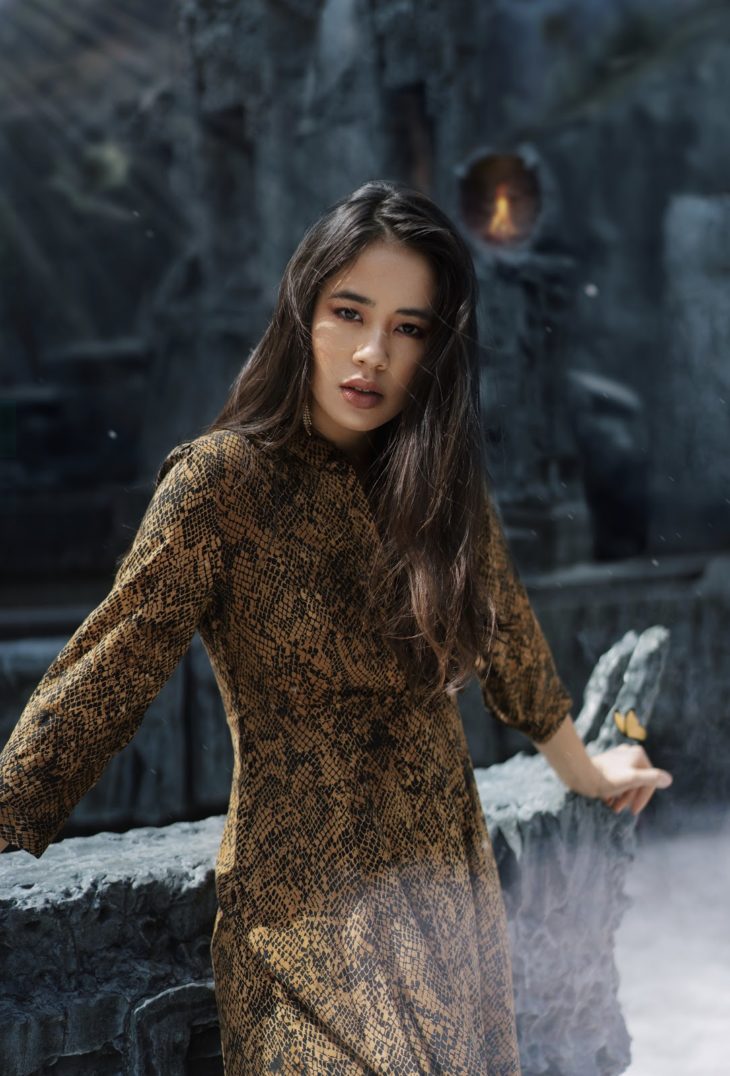 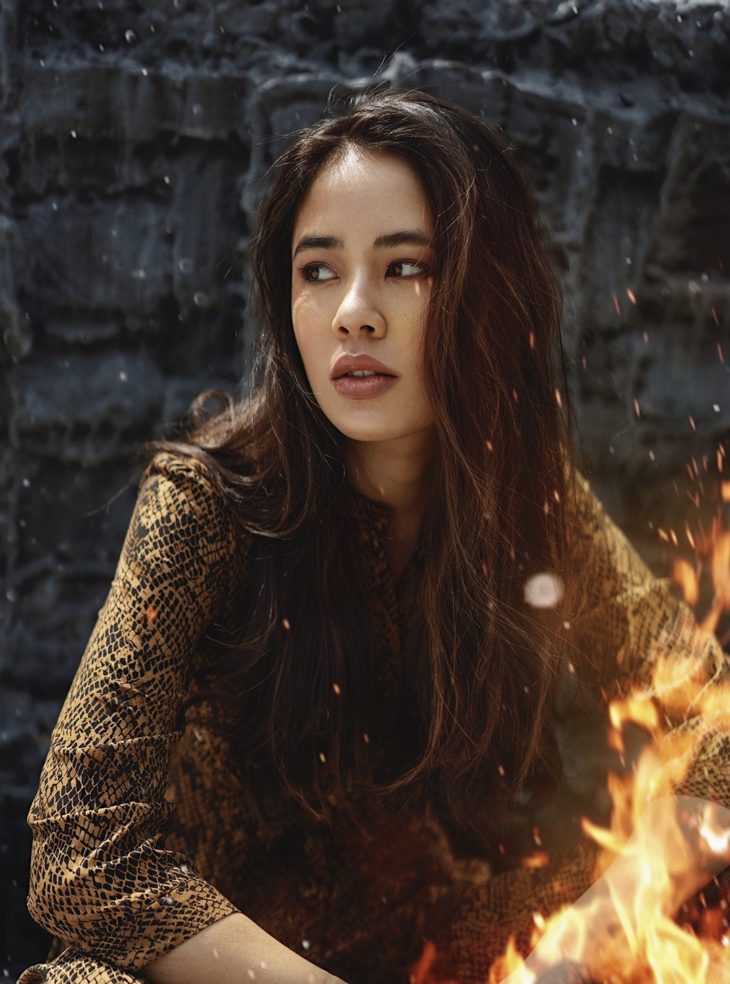 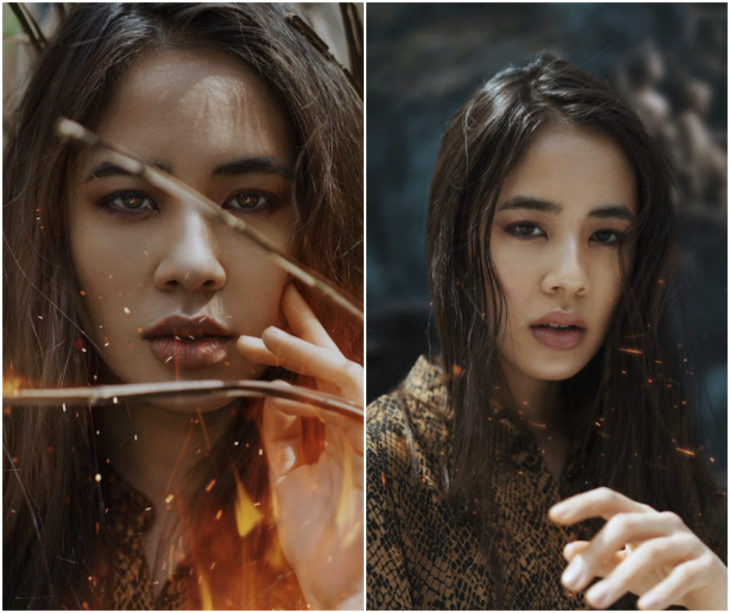 The funny part is that he admits that he has never watched a single episode form the classic series. Below, you can see some of his work inspired by The Avengers, Maleficent, Avatar, Sailor Moon, Naruto, etc. 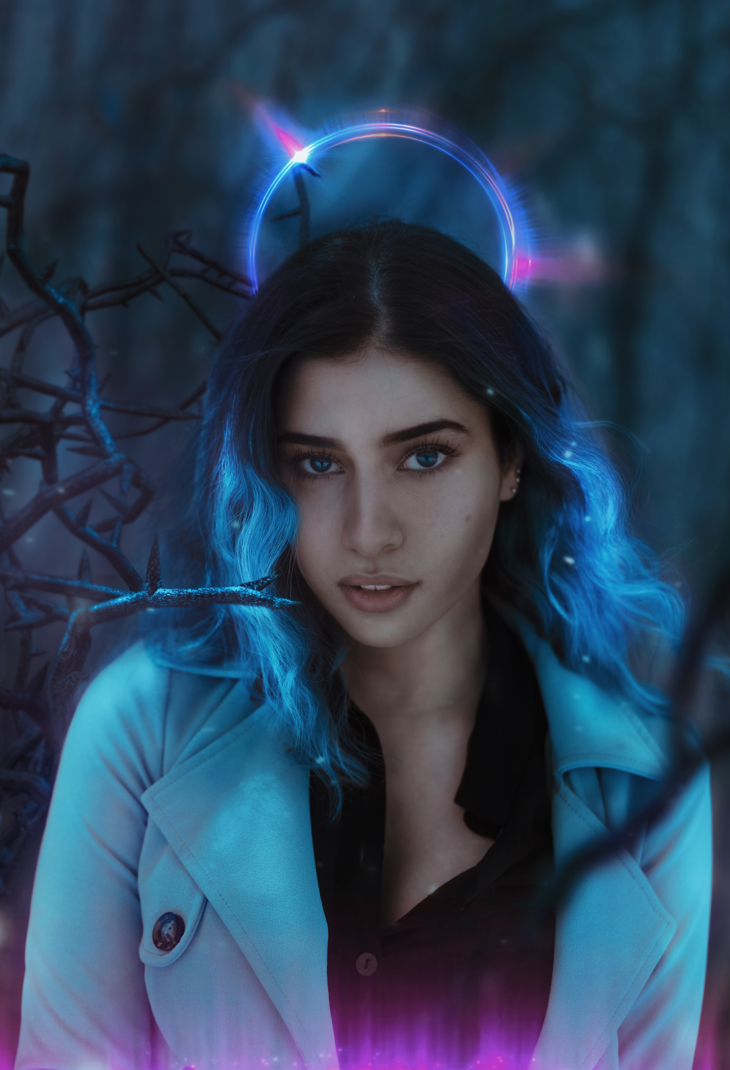 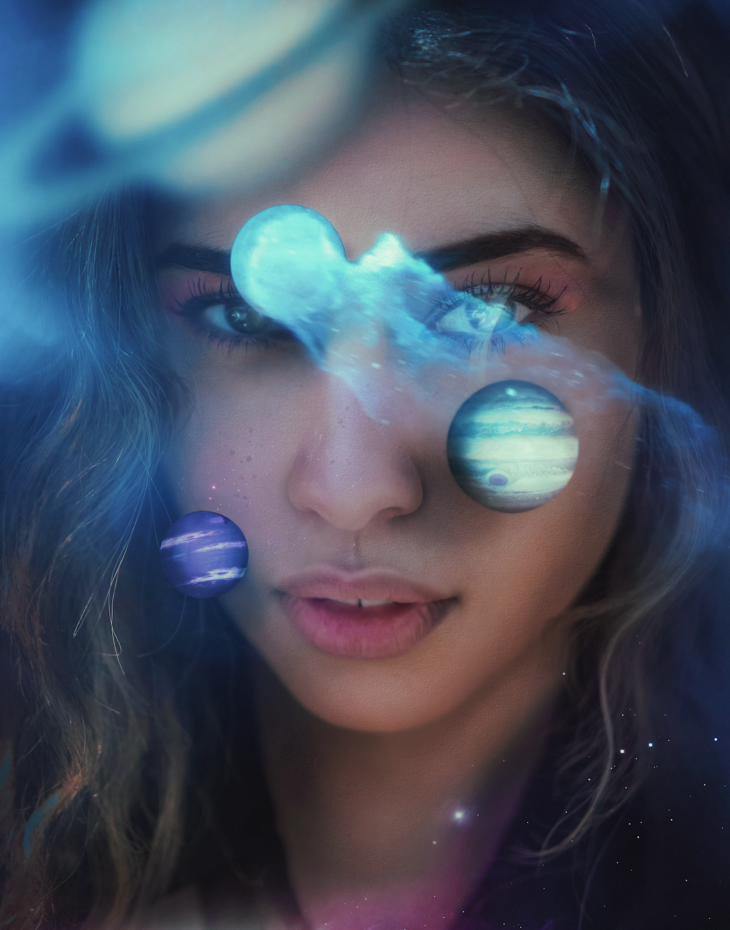 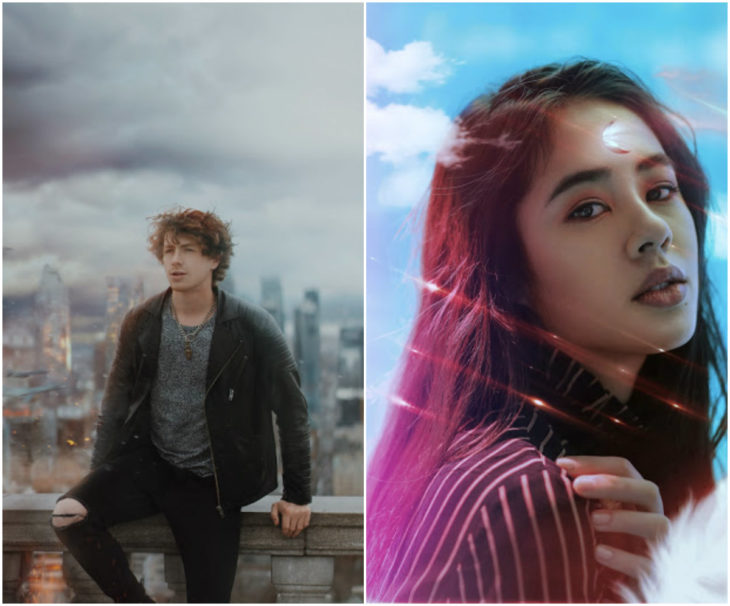 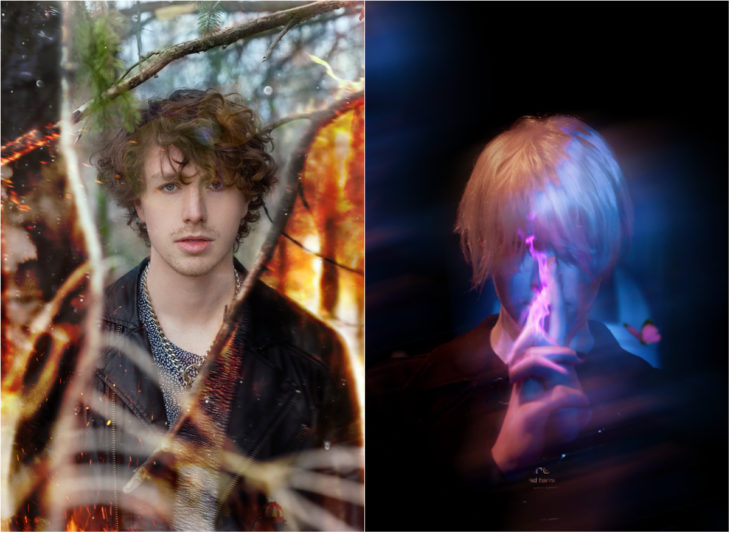 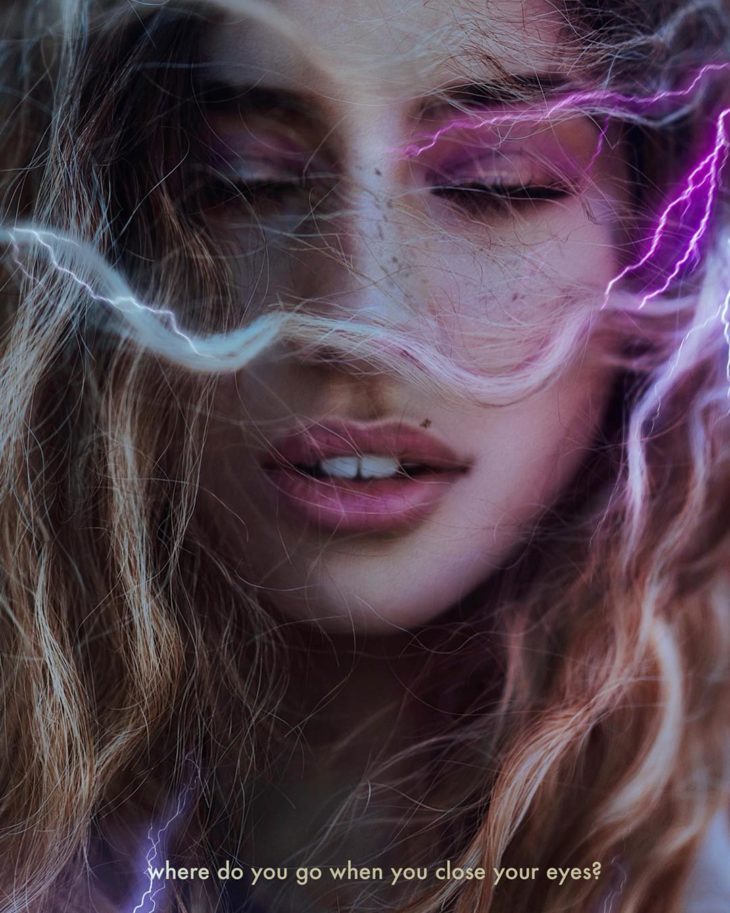 How Can Custom T-Shirt Printing Help Your Business?