Keeping up with Kardashians is getting more and more difficult with the constantly rising number of children joining their large family. The KarJenner clan is growing continually, so no matter how closely you follow what’s happening with the family, it’s quite likely for you to lose track of Kris Jenner’s children and grandchildren, and how many of them there actually are. So, we’re here to clear this up.

Kris Jenner has six children from two marriages, five daughters and one son. Her first marriage was with Robert Kardashian in 1978, and the very next year, they had their first child, Kourtney. Soon afterward, they had three more children – Kim in 1980, Khloé in 1984, and Robert Jr. in 1987. They got divorced in 1991. After that, Kris got married again, this time to Caitlyn Jenner, and they had two children together – Kendall was born in 1995, and Kylie in 1997. However, this marriage didn’t last, either, as the couple separated in 2013, which was followed by divorce. 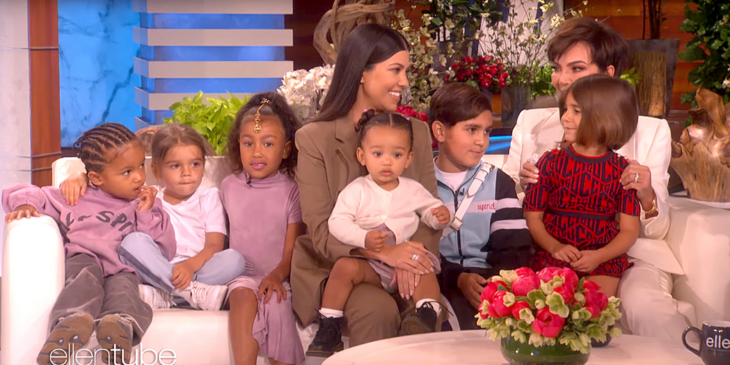 As for Kris’ grandchildren, there are ten of them, for the time being. No wonder, given that all of her children except for Kendall have children of their own. Kourtney has three children (Mason, Reign, and Penelope), while her sister Kim just had her fourth child. Kylie and Khloé have one daughter each, as well as Rob, whose little girl was born in 2016. Kylie had her baby with her boyfriend Travis Scott, and only two months later, Khloé had hers with NBA player Tristan Thompson.

With all these children and grandchildren, we can’t help but wonder who’s Kris’ favorite? When asked about this, Khloé said “Kimberly 10 years ago, and her sisters joined to finish the answer “Kylie now.” As for her grandchildren, they claim there’s no favorite among them, though Kris herself once mentioned something about her “amazing connection” with her oldest, Mason. 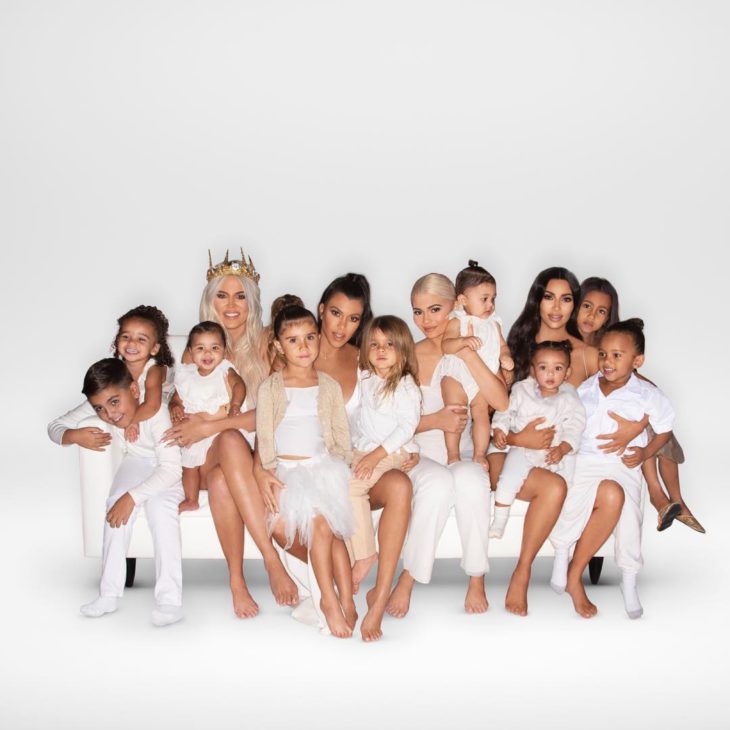 Are Katty Perry and Orlando Bloom fighting over wedding plans?