INSANE!!! – According To Reddit This Is How Game Of Thrones Will End [Spoiler Alert]

Over the last few episodes of Game Of Thrones, we have witnessed some truly crazy sh*t. We could say that a few unexpected things happened, but we would be very very far from the truth since it was mayhem over there.

For those that want to wait and see what will happen, we advise not to read any further as we have received a few spoilers, all the way to the end. These are coming from a reliable source that provided trustworthy info so far, so we will display those right here.

1. After Varys betrayed Dany, she has him executed and continues her siege of King’s Landing. The situation on the battlefield is simple, one-sided, and Dany will destroy it. 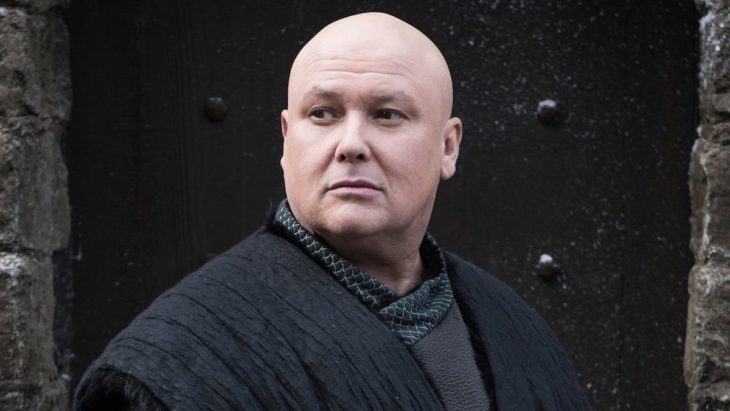 2. Pleas from Tyrion for Daenerys to show mercy are futile, she has a plan, and nothing will stop her.

3. Tyrion decides to free Jaime, and he is on his way to save Cersei. 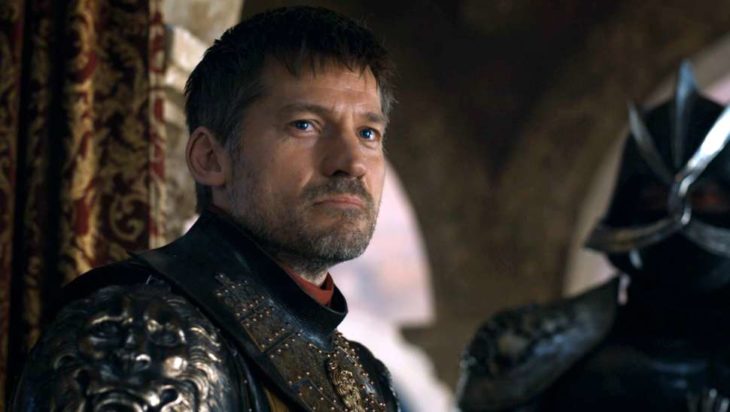 4. King’s Landing has been destroyed, and Euron’s fleet gets annihilated by Drogon. 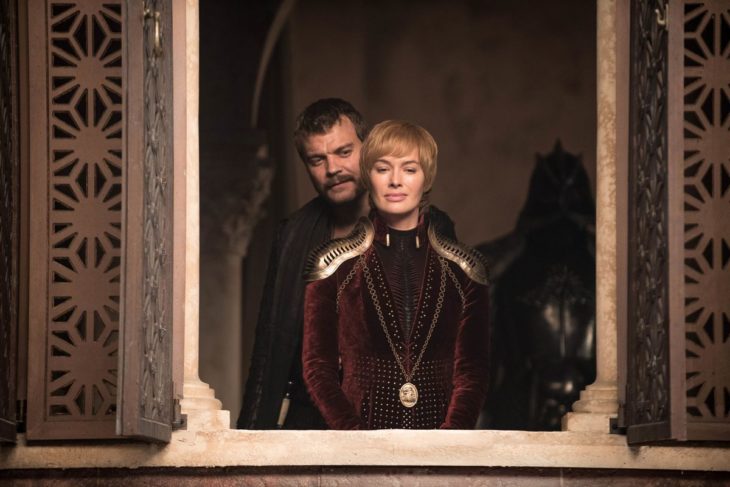 5. Clash of Titans, Hound and Mountain go up against each other. In the end, both of them die. 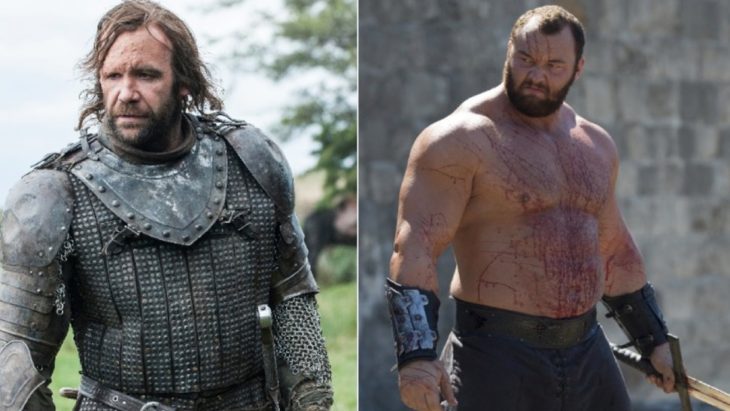 6. Jaime is able to reach Cersei but only for them to die together. 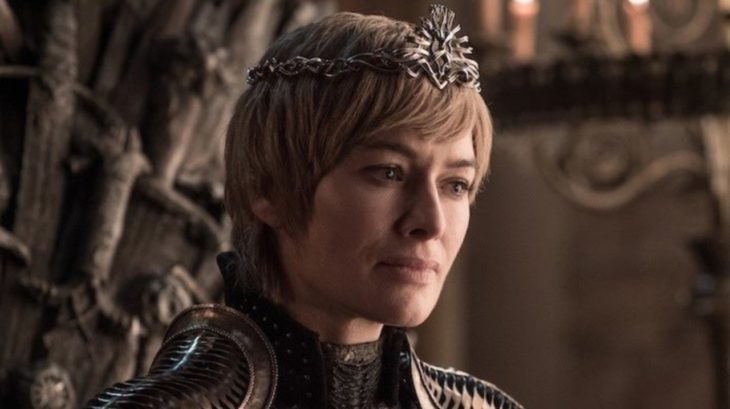 7. With Dany victorious, she is rampaging King’s Landing and is killing everyone. Both Tyrion and Jon are upset with the situation. 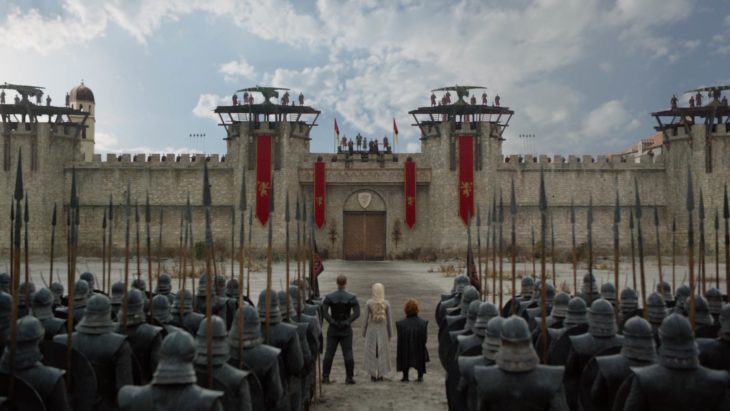 8. After finding out that Tyrion freed Jaime, she arrests him and plans on executing him. 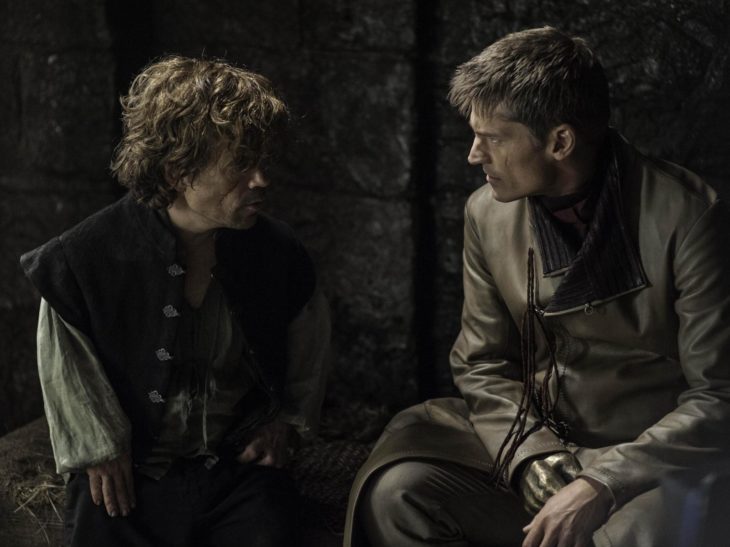 10. Tyrion talks with Jon warning him that he and his family will never be safe as they represent a threat to Daenerys’ rule. 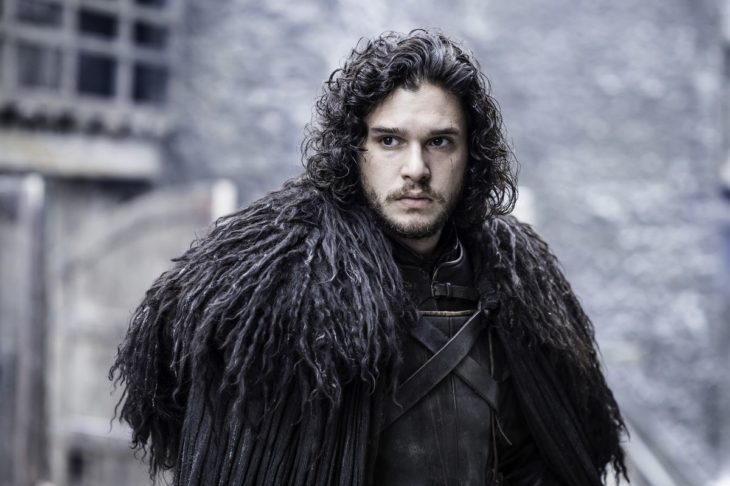 11. Jon goes to Dany and is trying to talk her out of her mad plans. She is strongly defending her actions, and Jon pledges himself to Dany after which he stabs her and surrenders. 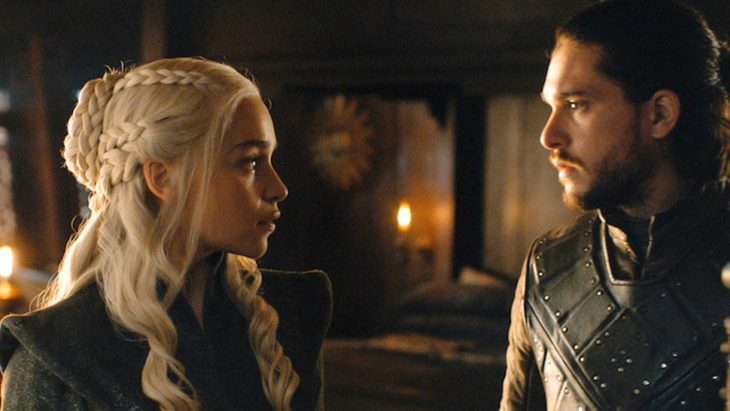 12. It is obvious that they need a new king, Tyrion gives a speech in front of a newly formed council, and Bran gets voted, becoming the new King. 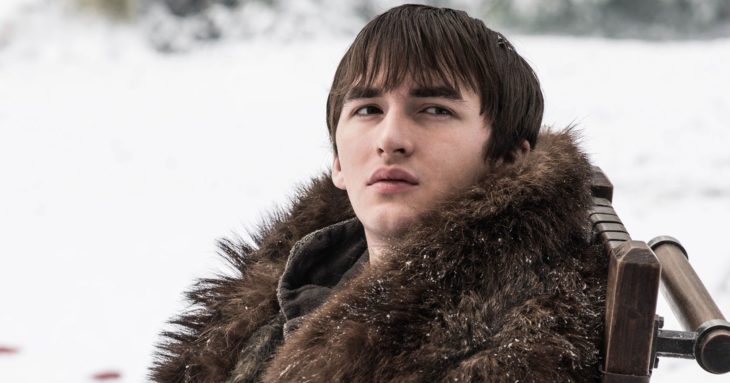 This is pretty much it, the end.

What we also do get is that Jon takes the black again… Arya leaves… Sansa gets to rule the North… Council is formed and Bran oversees his council in which are Davos, Bronn, Tyrion and Sam…

Tell us what you think about this? Will it happen? How will it end?