The Sydney Living Museum recently made public a series of mugshots taken from the 1920s. Yes, I know, I know, Australia’s always had a rep for being an island of criminals, but these mugshots are actually super cool. The collection comprises both male and female convicts, posing artfully in both close up and full-body shots.

The pictures make me wonder what these men and women did to get arrested int he first place. Taken out of context, they could be inspiration for the latest J. Crew or Madewell collections. The photos are part of a collection of more than 2,500 images the museum has archived. Explains the collection’s curator, Peter Doyle:

“Some subjects were repeat offenders, and we find their names in police records and newspaper reports again and again, sometimes over many decades. A small number achieved notoriety in their time. But, generally, the subjects of the Special Photographs make only one or two fleeting appearances in the records. Some have left little more than a single amazing photograph. At the time these portraits were taken personal identity was a fluid, indeterminate thing. People drifted in and out of the lives and affairs of others, often never to be heard of, or from, again. Names were freely invented and changed. An individual’s origins and history could not be easily checked and, indeed, perhaps were not often sought. The sense of trustworthiness that a man or woman communicated in the flesh counted for much, and if you could fake that, as they say, you had it made.”

Check out a few more after the jump! [The Phoblographer] 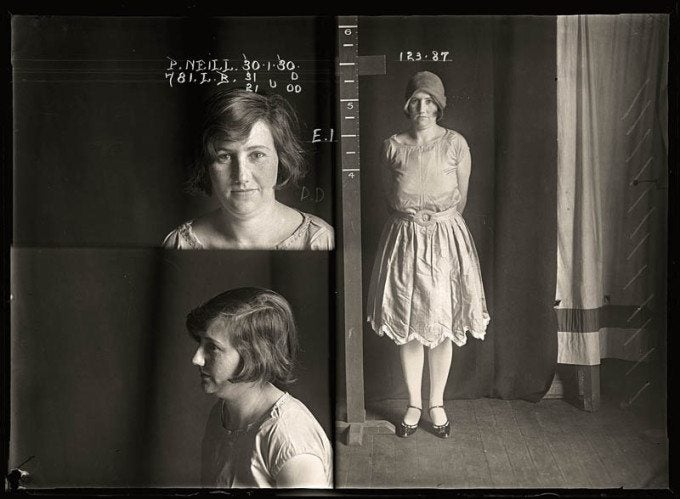 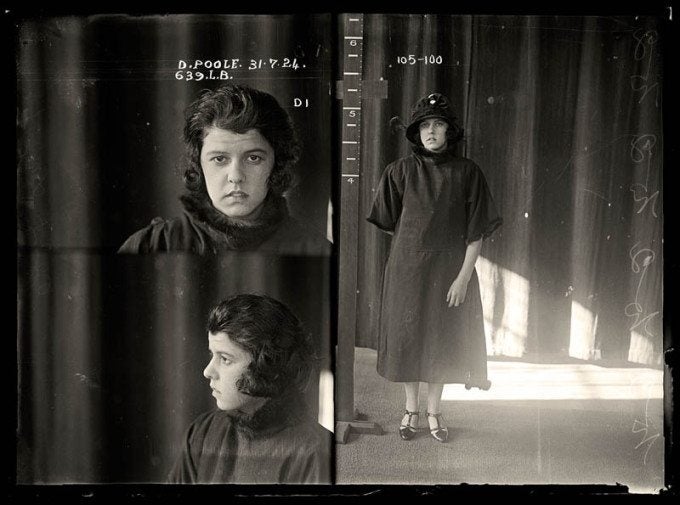 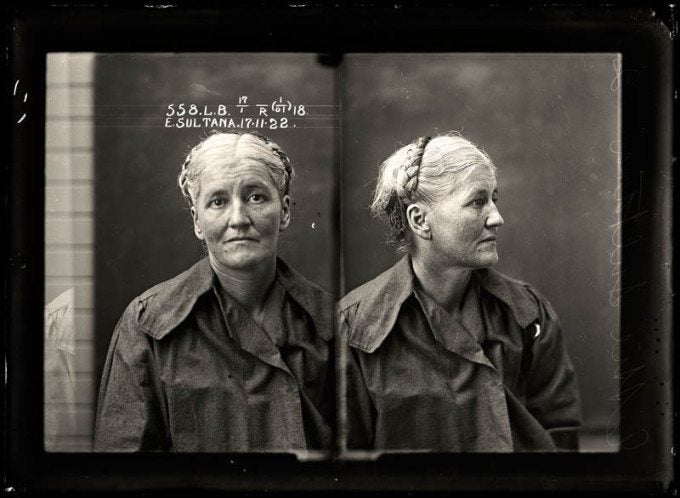 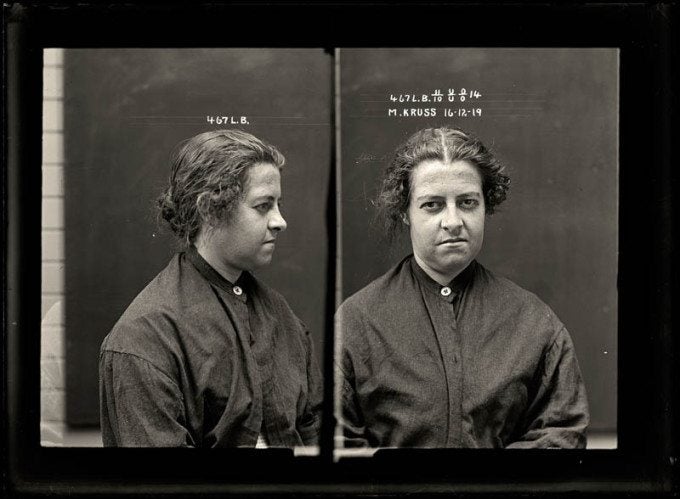 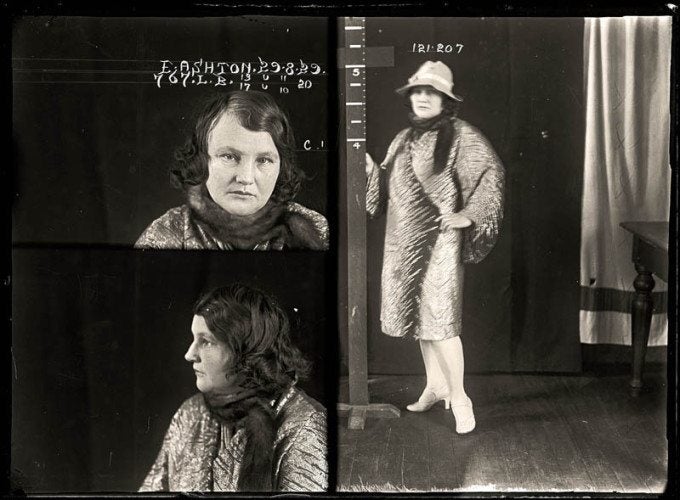 Bright Girls Have Big Confidence Problems — And Here’s Why

Why you should buy clothes from Avenue Montaigne