Bright Girls Have Big Confidence Problems — And Here’s Why

When I was in sixth grade, I’d advanced far enough along in my math studies to be in pre-Algebra. I went to magnet school in Fort Worth, Texas, with a bunch of other smart kids who had tested into the advanced program, but when I walked into Mr. Zoromski’s math class, I felt suddenly out of my league. English and drama classes, even life sciences made sense, but math didn’t.

But instead of powering through, I found a smart boy in my class and had him help me. When I say “help,” I mean he practically did my homework every day. Where I’d previously been super keen on learning everything, that sixth grade year, I decided math wasn’t for me. That, in the words of Teen Talk Barbie, “math class is tough.”

And it may have something to do with the way my smart girl-ness was socialized. 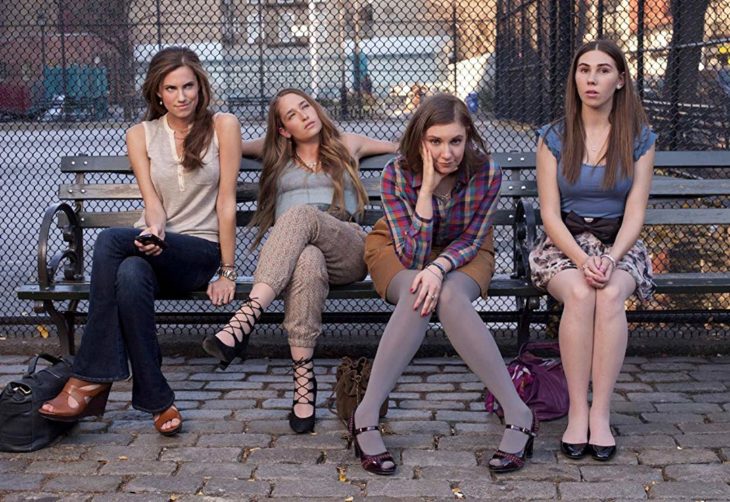 For a few decades, it’s been noted that a large percentage of all gifted students (those who score in the top 10 percent on aptitude tests) severely underestimate their own abilities. Those afflicted with this lack of perceived competence adopt lower standards for success and expect less of themselves. They underrate the importance of effort, and they overrate how much help they need from a parent.

And this is particularly true of high-IQ girls. In the 1980s, sociologist Carol Dweck studied fifth grade girls and boys with demonstrably high IQs. Both genders were given a new task to learn, or skill set to develop, but boys and girls reacted differently to the challenge. Girls with higher IQs were easily stymied by the task, and quick to throw in the towel. High IQ boys, though, were more likely to rise to the challenge — to work harder to figure out the problem or task at hand. Girls were quicker to doubt their skills, to question their abilities, to give up.

Why is that? Well, say researchers, it’s got to do with confidence, and the psychological messaging that supports that confidence.  As Heidi Grant Halvorson explains it in Psychology Today, “Bright girls believe that their abilities are innate and unchangeable, while bright boys believe that they can develop ability through effort and practice.” And girls and boys get these ideas from the way they’re raised and socialized — the types of messages transmitted via their parents and teachers. 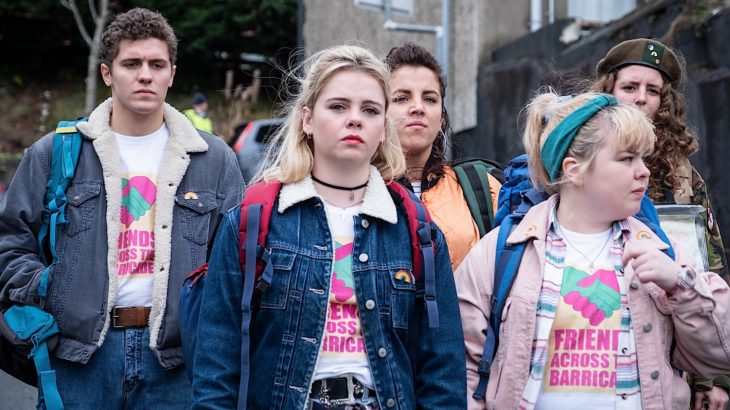 Girls, say researchers, are prone to hearing messages praising their inherent goodness, intelligence or creativity, rather than their effort or hard work. Writes Halvorson:

Girls, who develop self-control earlier and are better able to follow instructions, are often praised for their “goodness.” When we do well in school, we are told that we are “so smart,” “so clever, ” or ” such a good student.” This kind of praise implies that traits like smartness, cleverness, and goodness are qualities you either have or you don’t.

In essence, girls are told that intelligence, smarts — even math skills — are something you either have or you don’t. But boys? They’re socialized around the notion of effort. They’re taught that effort is something that can change an outcome — that if you put more effort in, more time, more energy, you can achieve a different result.

So what to do for girls? Rather than praise their smarts, praise the effort they put into the work they do. Learn to tell girls “You must have worked really hard,” not “You’re so bright!” Because kids (and hell, some adults) are listening to the messages we’re sending them. Would I have turned out a math whiz if I’d been praised more for my effort? It’s hard to say. But I surely know that as a kid who’s always gotten attention for my “smarts,” I definitely let my perceived intelligence/confidence gap stop me from going all-out when it really counted.