2-Year-Old Girl Called the Cops When She Needed Help

We are all teaching our kids to call the police if they are facing some dangerous situation. So, the two-year-old Aaliyah listens to her parents, and when she needed help, she called the well-known number. When the police officer answered, he could hear the young girl really needs help.

All that the policeman could hear was the quiet voice of Aaliyah. Marta Lohnes came first at the address, and when she entered, the little girl was standing there and trying to put on her pants.

Deputy Lohnes was compassionate, and she helped the young Aaliyah to get dressed. After that, Garrett asked for one more favor – to put on the shoes. When the police officer helped her, she even got a hug. 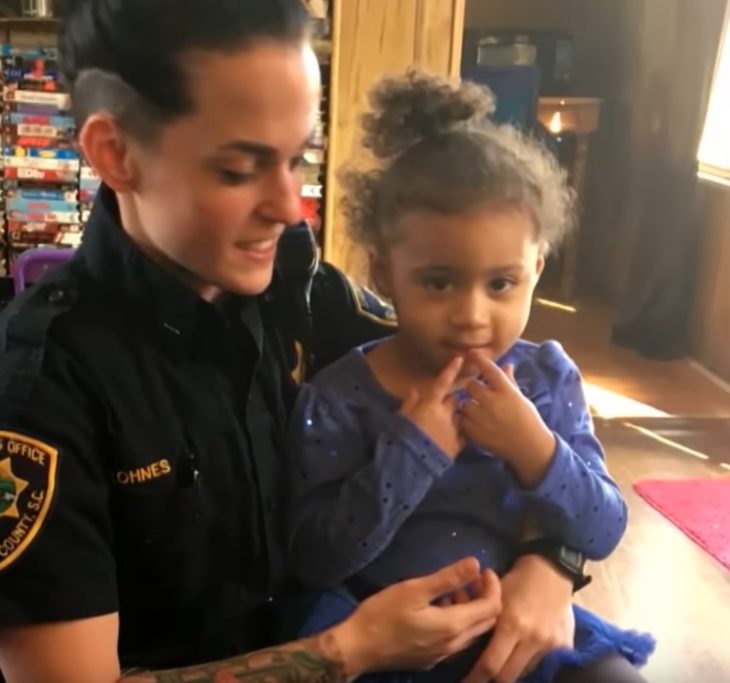 “She jumped in my arms and wouldn’t let me go,” said Lohnes for the InsideEdition

According to her words, she was impressed by how the two-year-old managed to dial them.

The mother of Aaliyah, Pebbles Ryan, said that they learned her to call the cops she needs help, but until now she wasn’t sure that she understood her.

“I always told her to call when she needed help, but I didn’t know she’d take it to that extent!” told Ryan.

She also added that she was a little bit scared when she saw cops in front of her house.

Luckily for North Carolina’s residents, they have kind police officers, so they have nothing to worry about.

How to Safely Buy a Used Telephone?

How to Play Roulette and Have Fun at It