22 Sexy Lingerie Models Who Are Missing Their Vaginas

Valentine’s Day is the perfect holiday for a gal to test out some sexy lingerie. There are so many different styles to choose from. Will you choose to go demure or vampy or vagina-less? In our search, we found an epidemic that seems to be plaguing lingerie models. Their vaginas have gone missing! (The nipples were just the beginning.) But where did they go? Let’s “Law & Order” this shit. Dun … dun … dun. We have some theories … 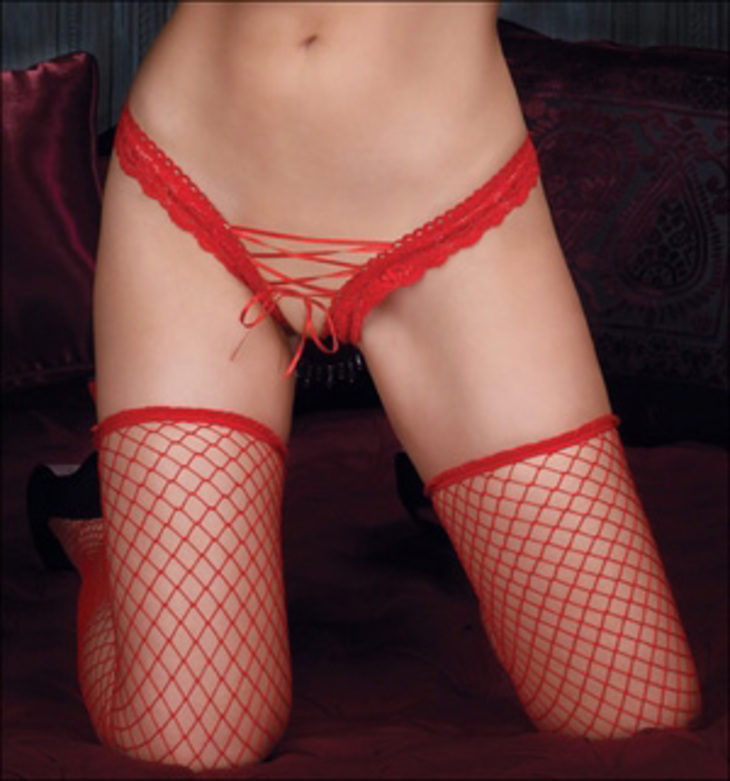 Vagina disappeared in the fruit aisle. It was never heard from again. [Teddy Girl] 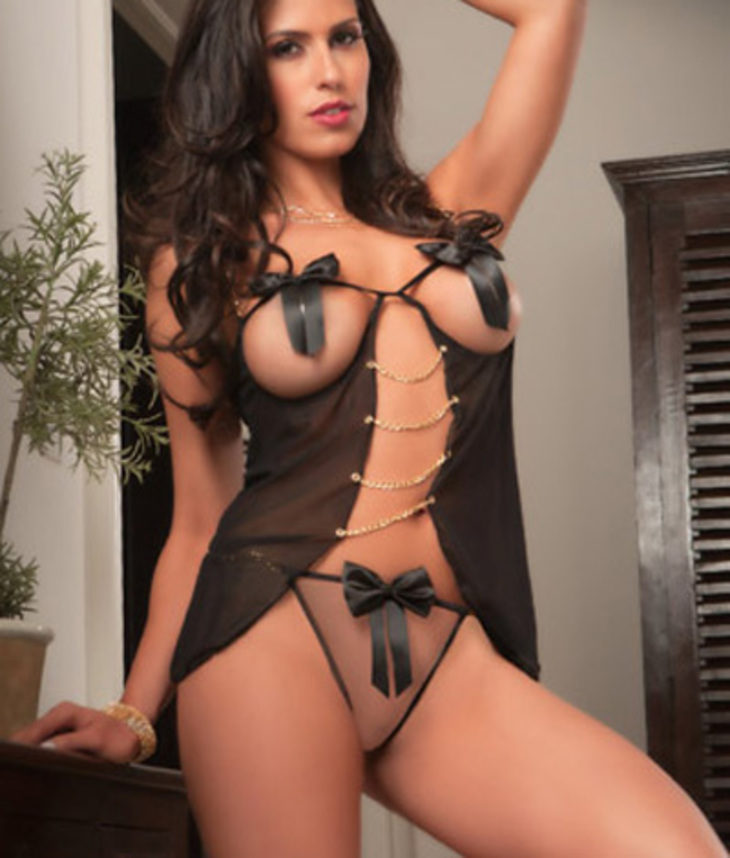 Lady parts abducted by a strange monster living in her closet. She tried to defend herself with a stiletto, but it was useless. [Yandy] 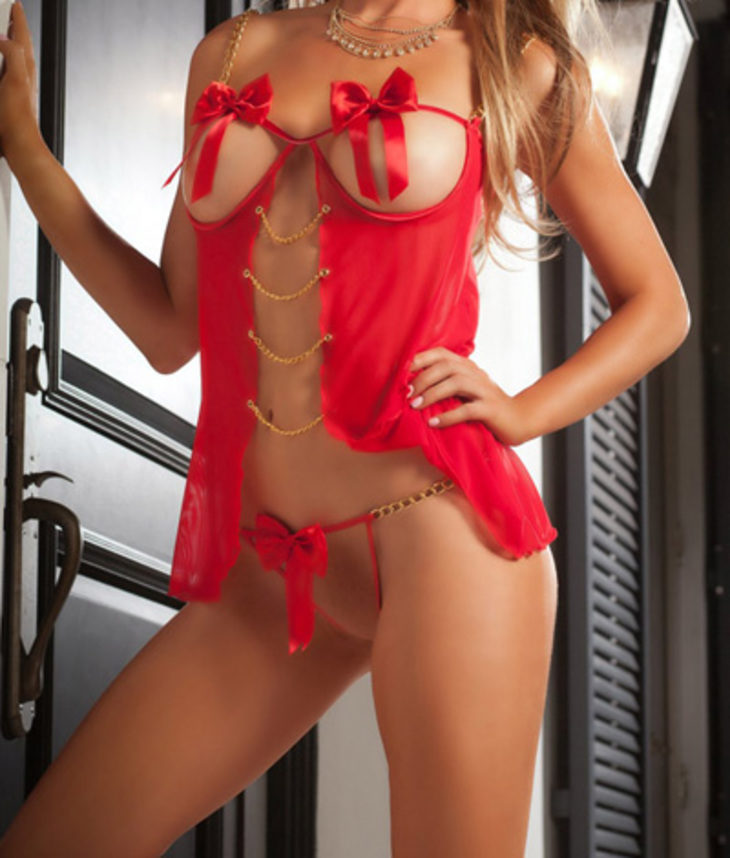 Vanished into thin air during a hurricaine. [Yandy] 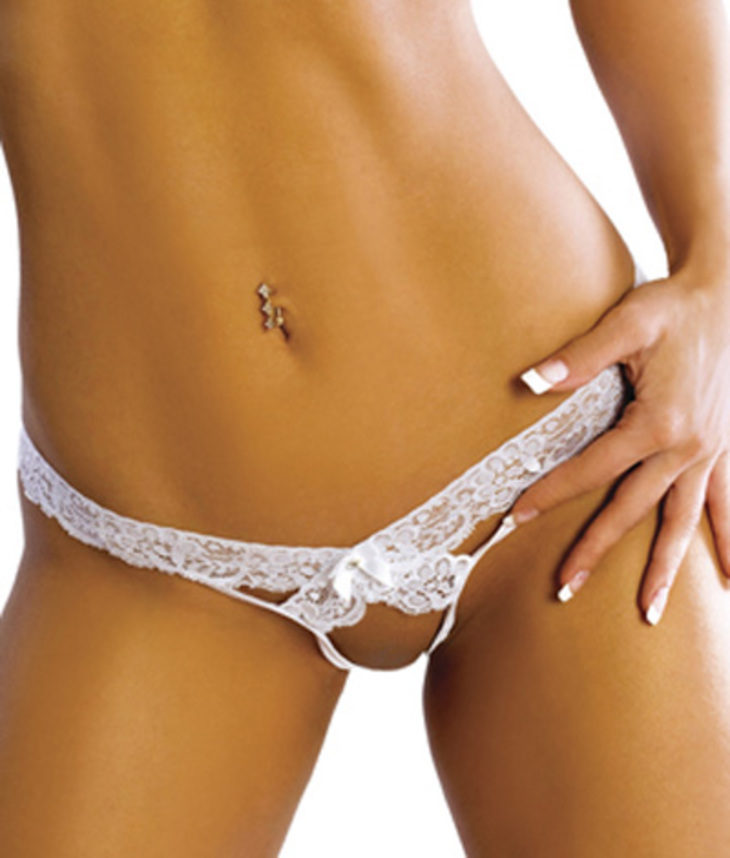 Was on a cruise for her honeymoon, vagina fell overboard. [MonsterMarketplace] 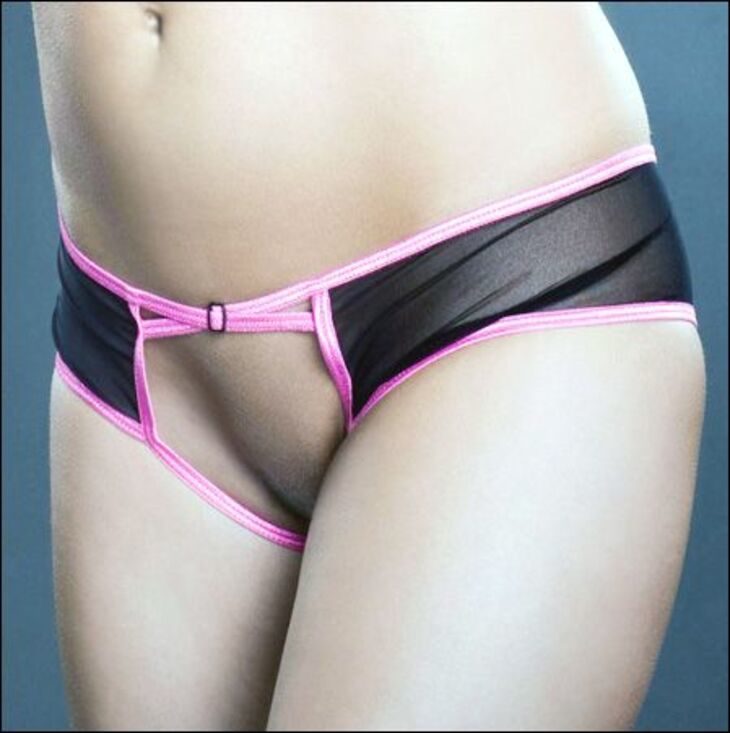 Was attacked by angry pack of drag queens. [Teddy Girl] 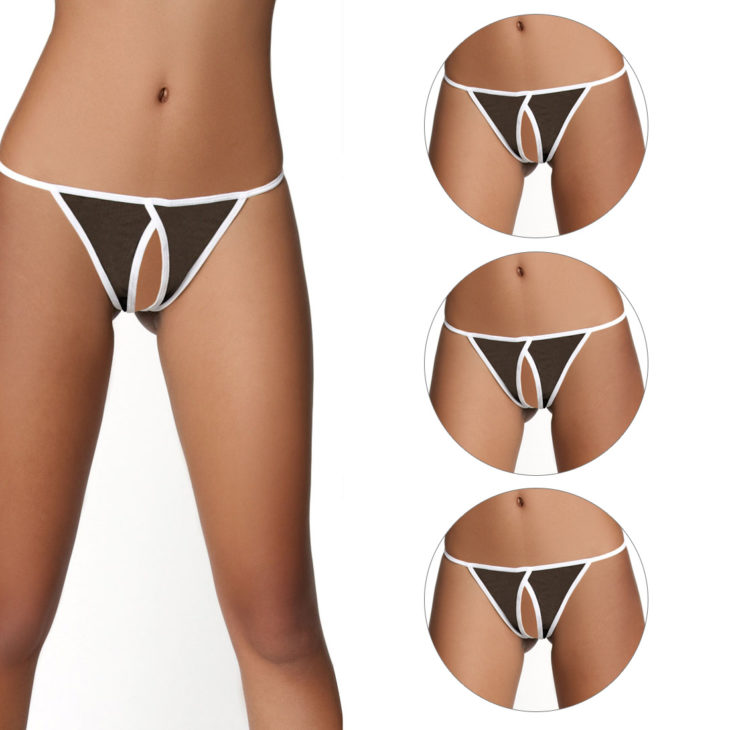 Got lost in the mail. [Yandy] 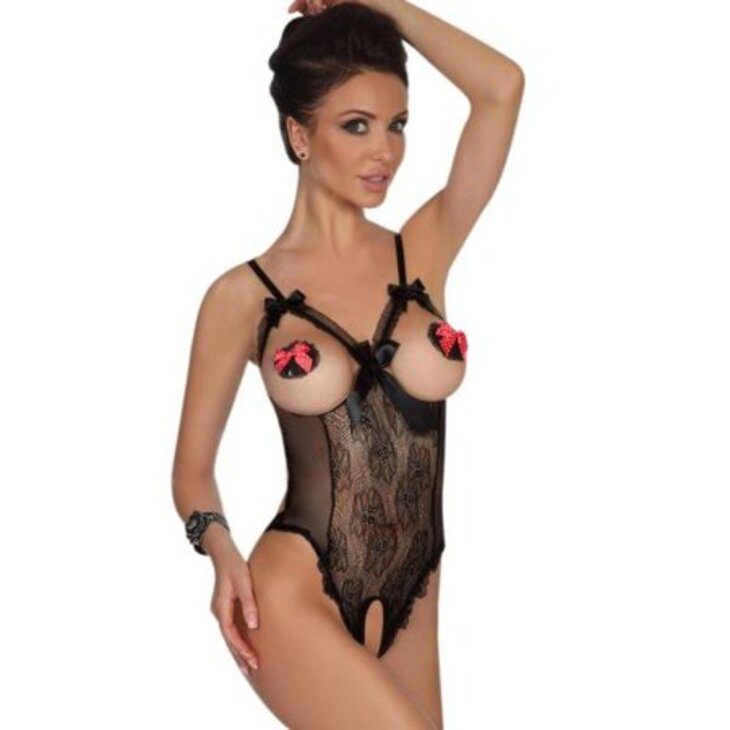 Had a nervous breakdown during fantasy football season. 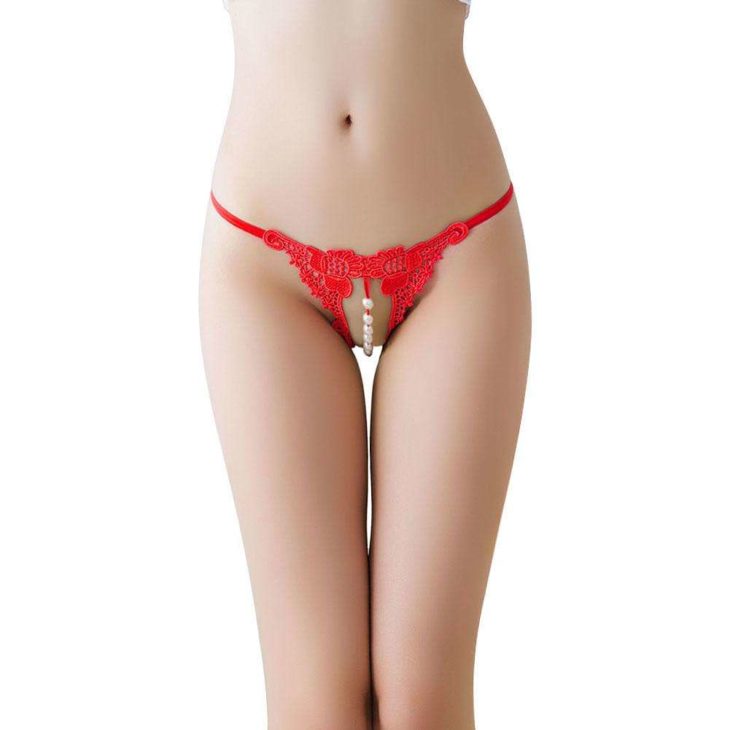 Went for a walk near a lake. Never returned. 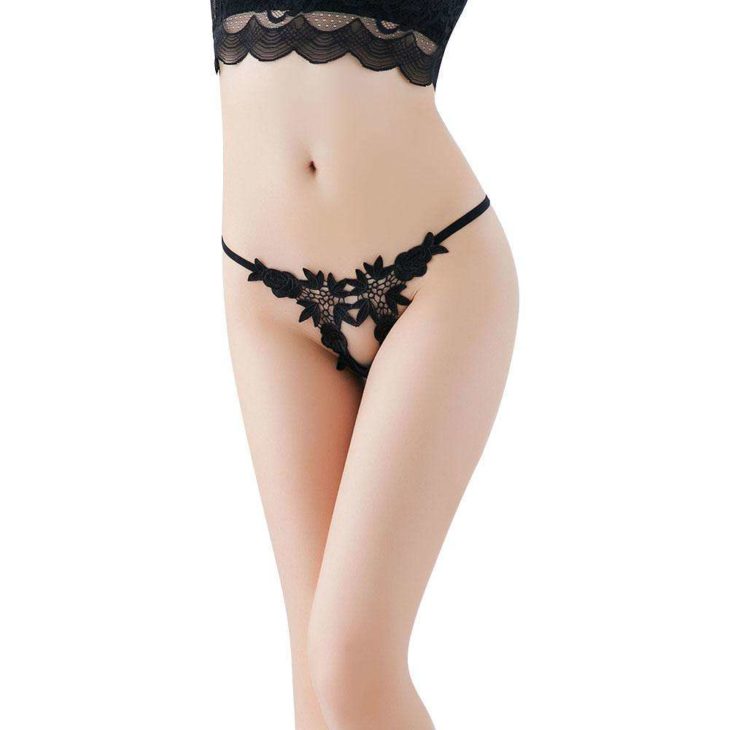 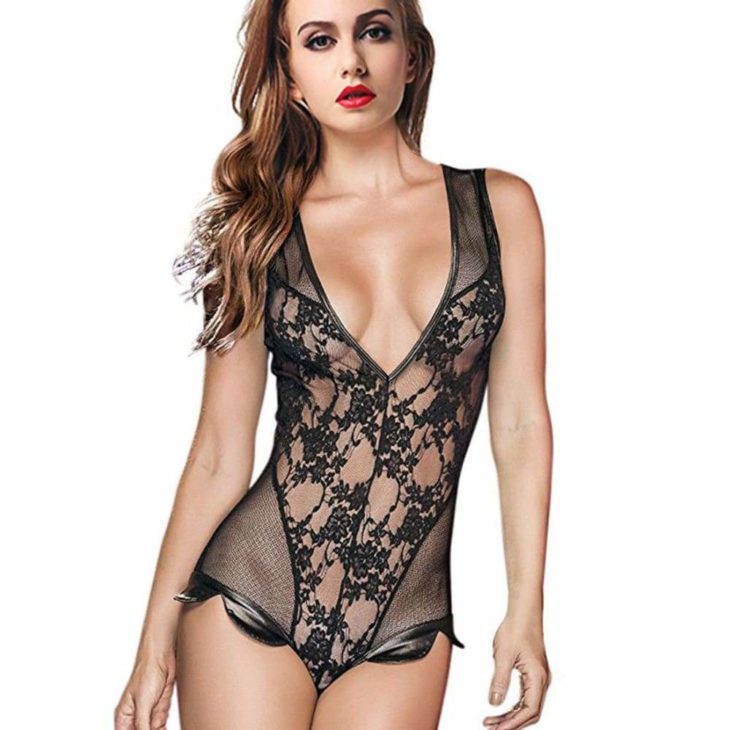 Dropped too much acid. 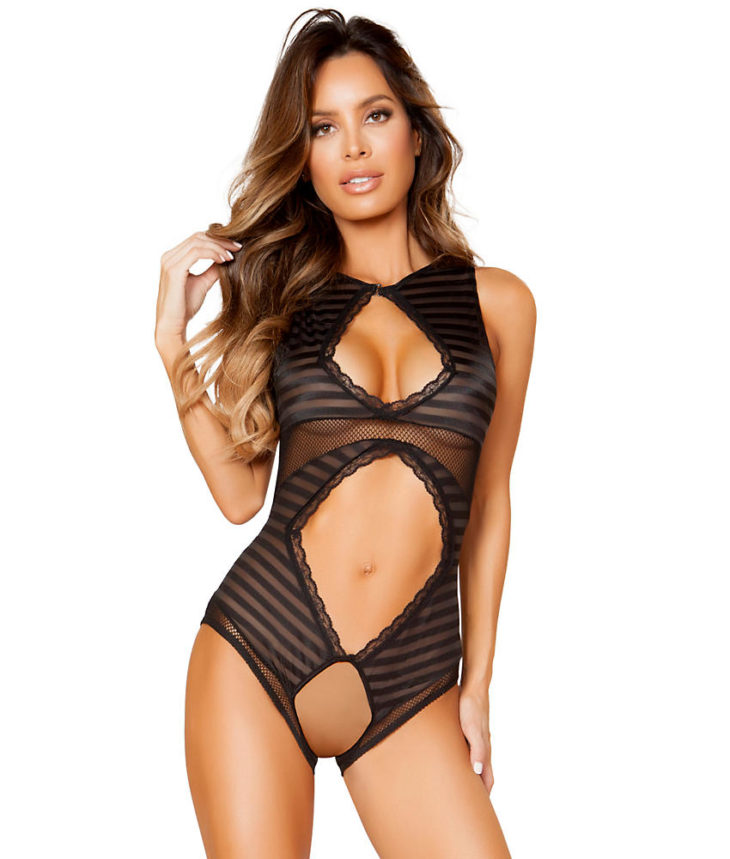 Last seen while shucking corn in an area where crop circles are common. 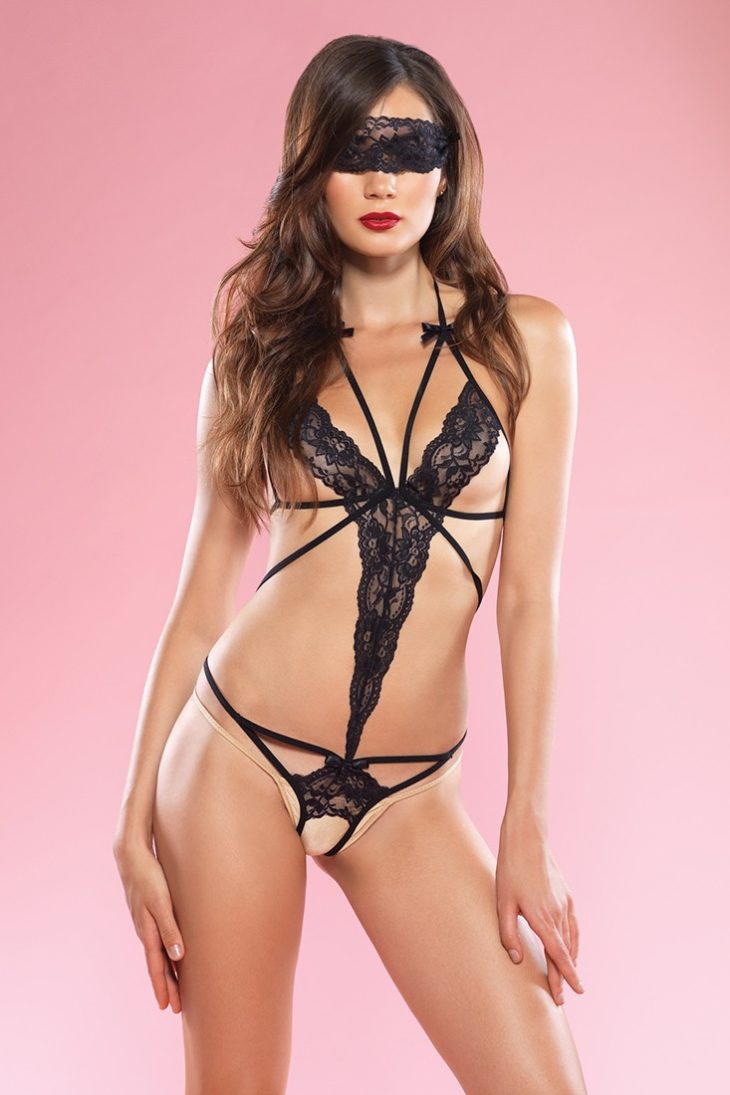 Fell off in a hot tub. 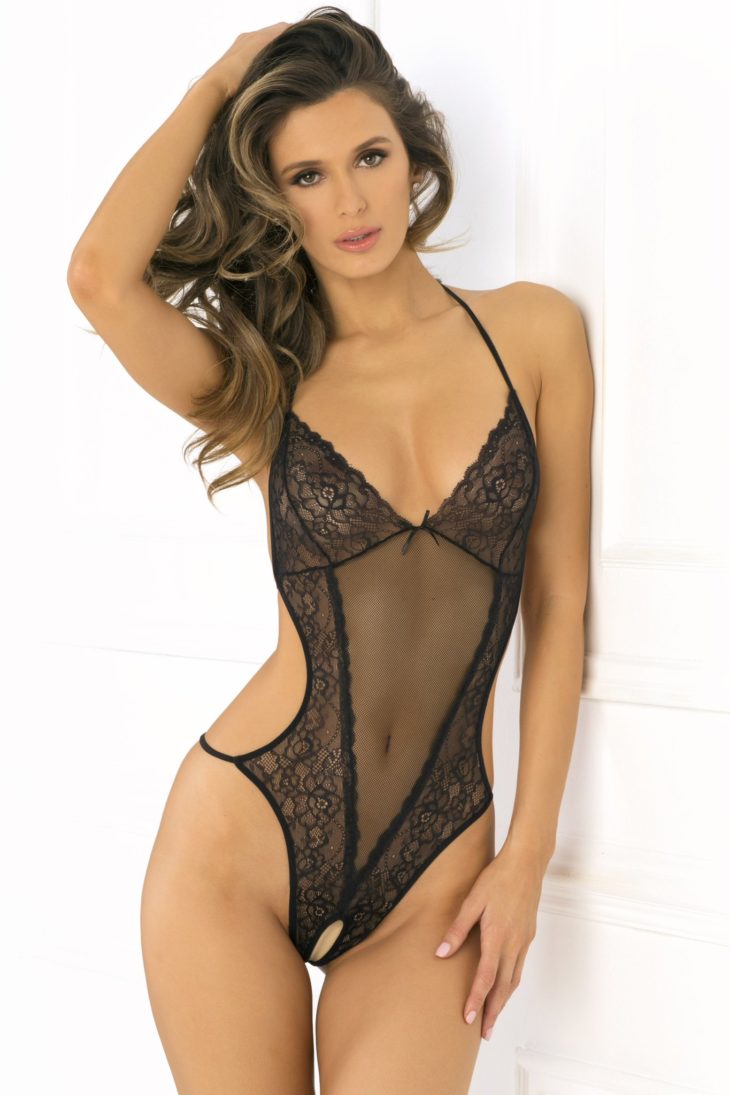 Fell down an elevator shaft. 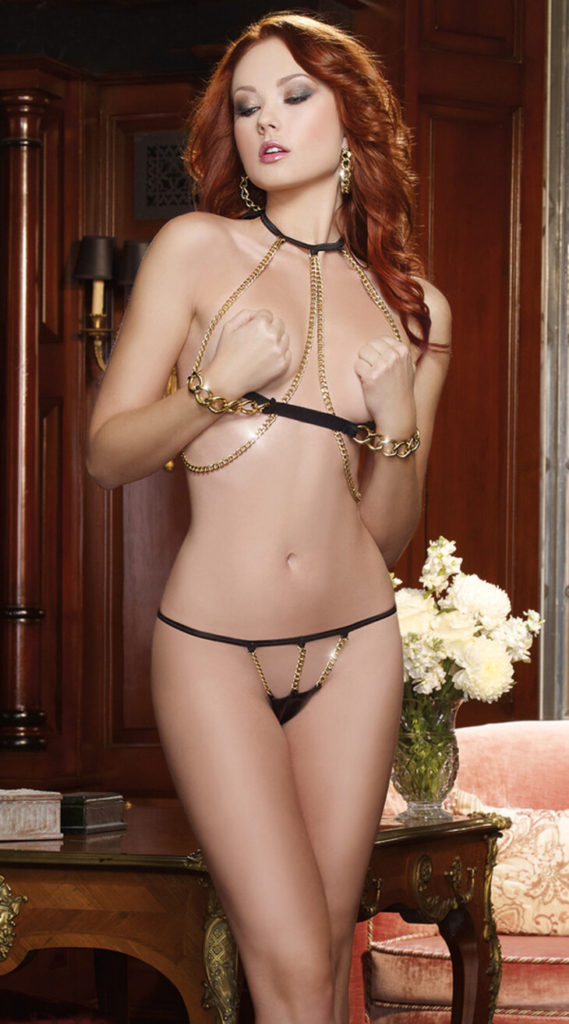 Source: Where To Get It

Ate too many chicken taquitos. 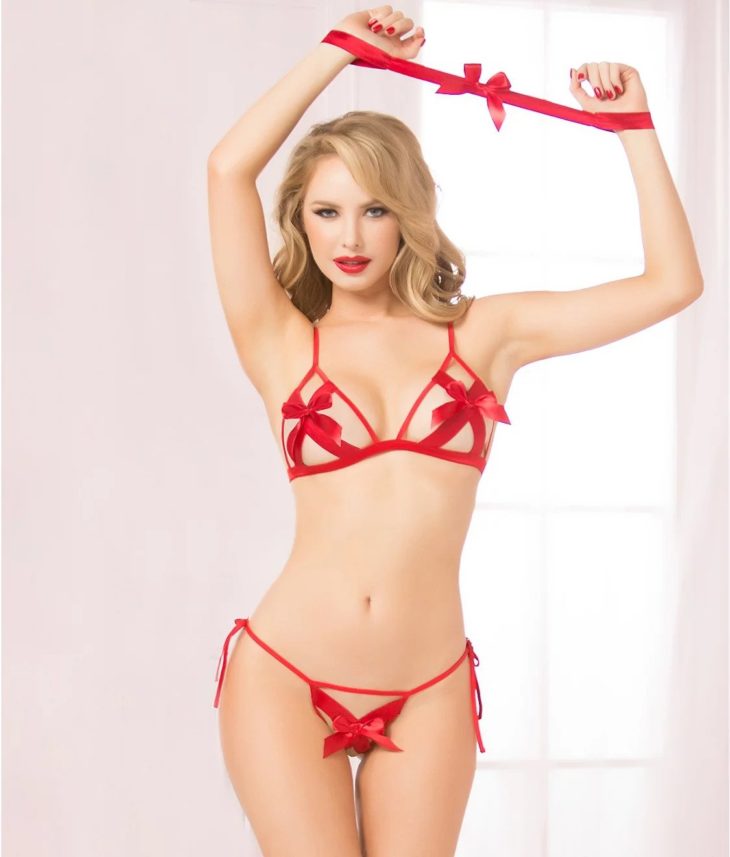 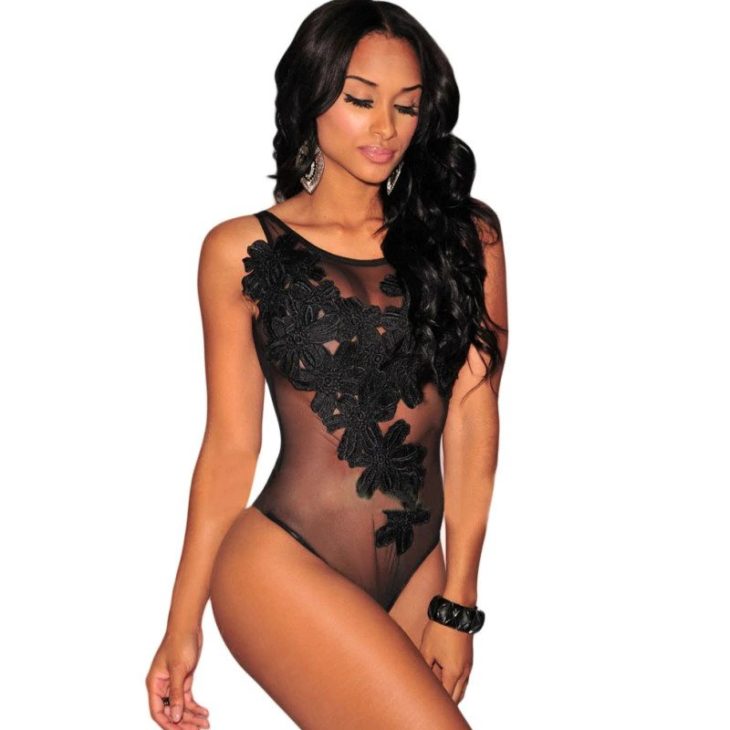 Source: Where To Get It

Was studying for the bar when her vagina went into hiding. 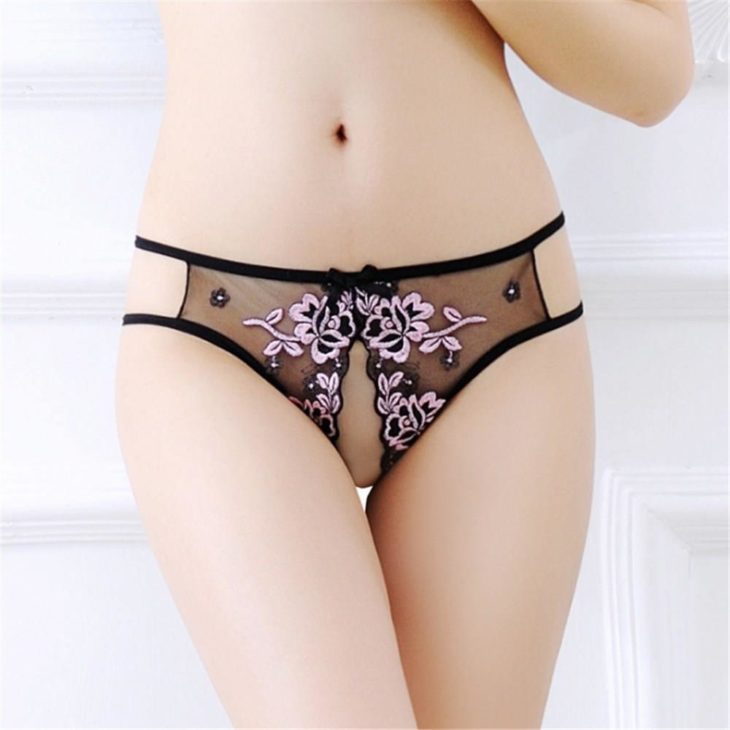 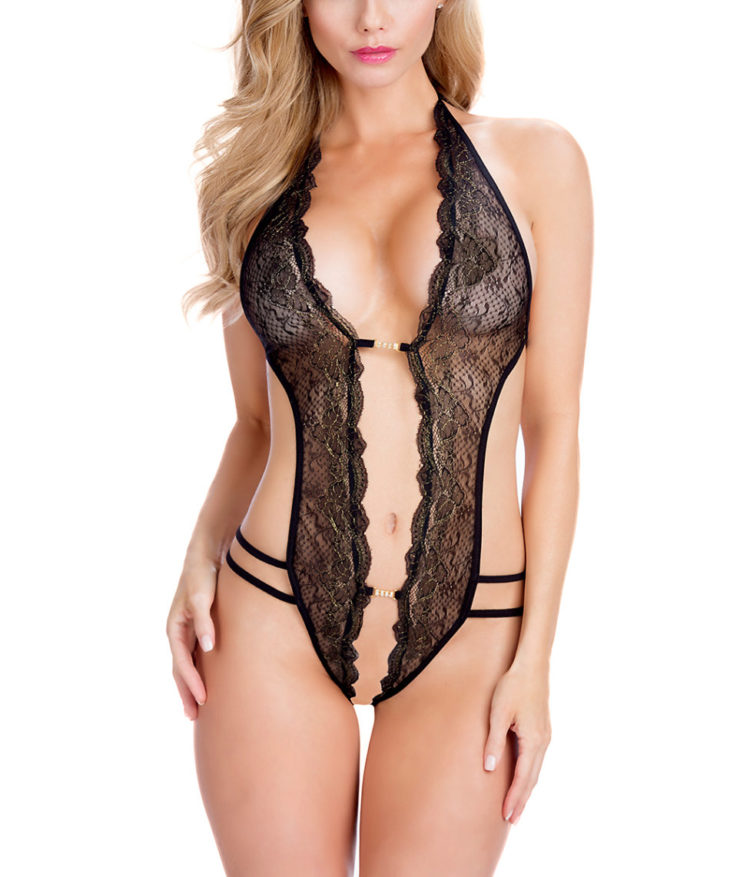 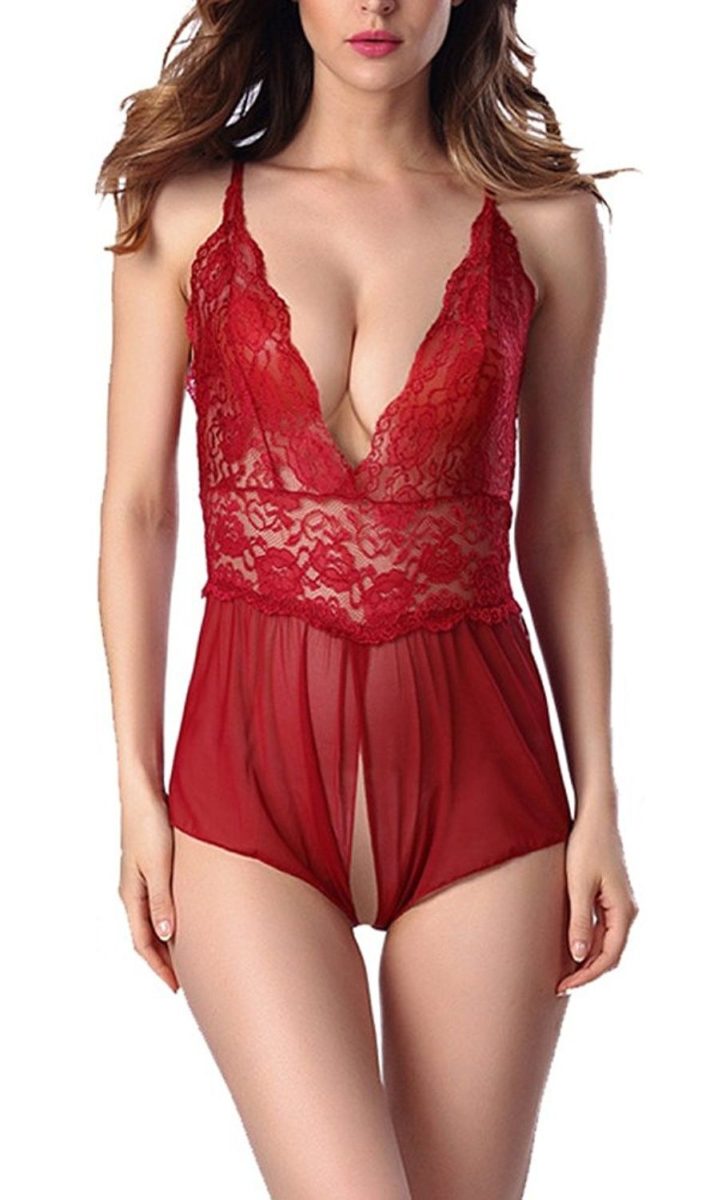 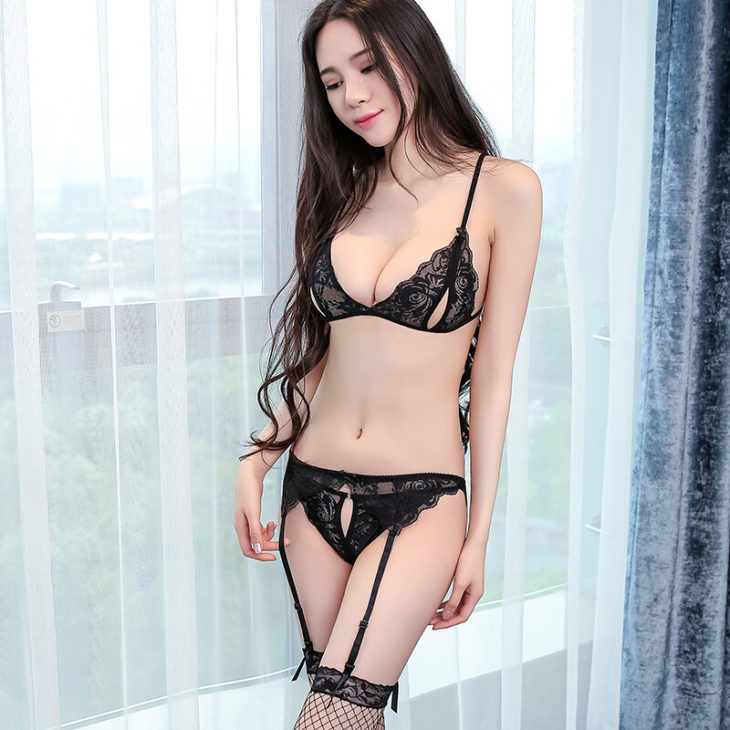 Was arrested by the fashion police. 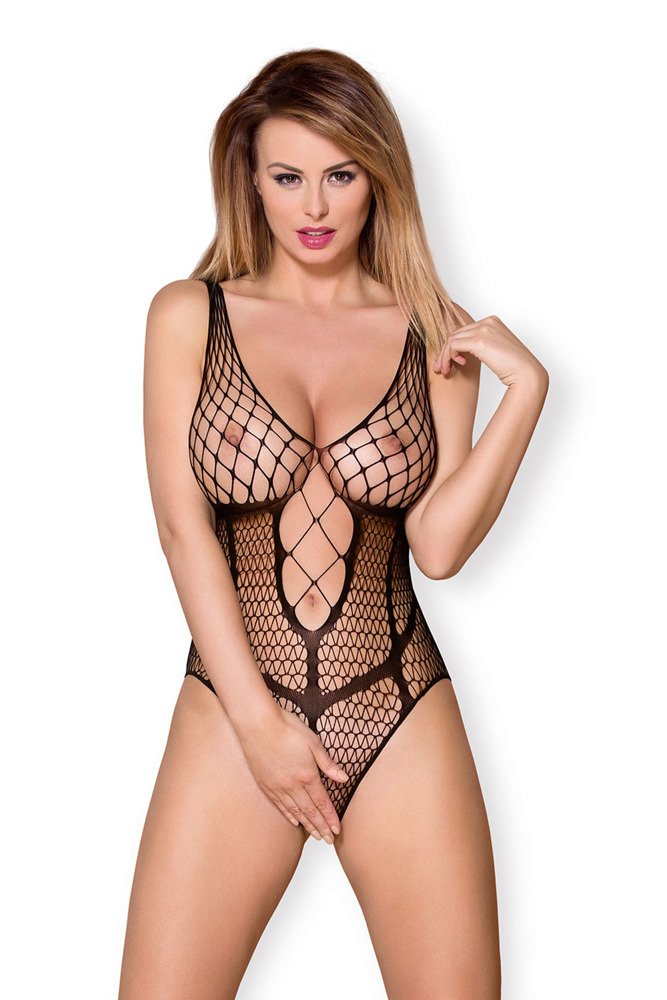 Got eaten by her ass. 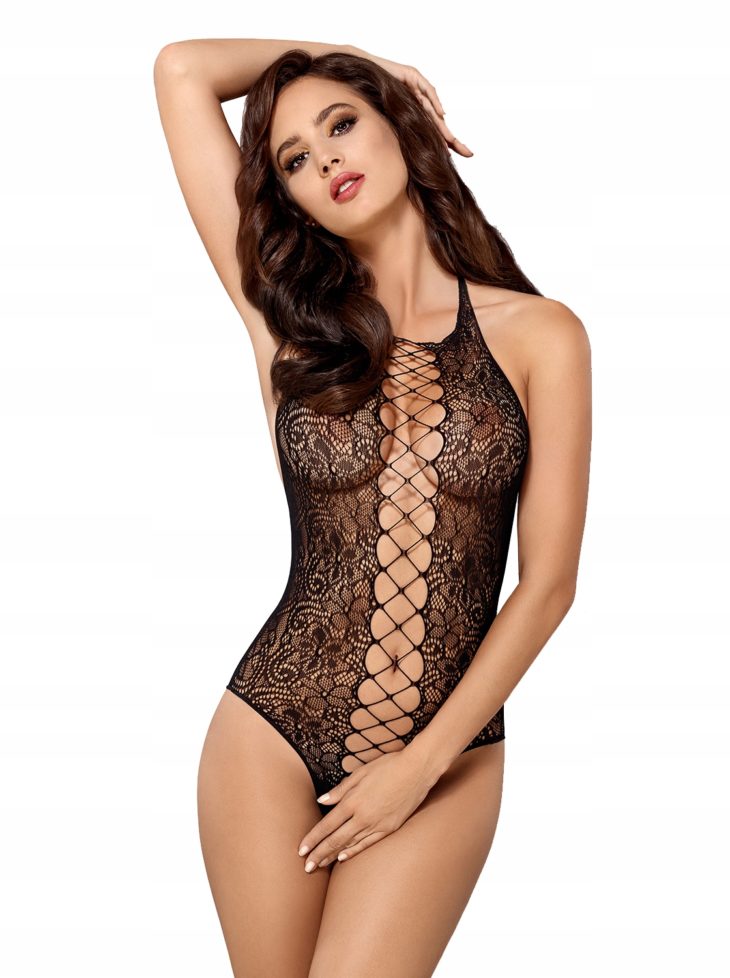 Was the victim of a bitter photo retoucher.