I was raised in a peculiar fashion. As for many kids, movies and TV provided important entertainment and a good way to keep me quiet. But the content I grew up on has been deemed questionable by some. I was banned from watching children’s shows because my father thought it was mind-numbing, repetitive trash that I could easily be taught with flash cards. And so “Barney” and “Sesame Street” were supplanted by what my parents wanted to watch—“Frasier,” “Mad About You,” “Jaws,” “Ransom,” whatever. I am not necessarily advocating this way of child-rearing, but two things did come out of it.

And the latter has offered me a certain advantage in stirring up conversation with guys. If you drop buzz words like “Boondock Saints” or “Big Lebowski,” and know what you are talking about, you can find yourself earning some major points with men.

The problem is that a lot of man movies really blow. Fart jokes and ninja assassins can get old just as quickly as rom-coms. But there are quite a few guy-approved gems out there. I have waded through all the “Rambo” sequels and cheesy sci-fi flicks and put together a list of 10 movies that guys adore that you will definitely like too, if you haven’t already seen them.

Why Guys Like It: There is a part of every man that wishes they could be “The Dude.” A part that knows he would be totally content giving himself a nickname, living in his pajamas, and spending his nights bowling with his bizarre friends. “The Big Lebowski” offers men a chance to somewhat fill that desire, while also delivering a naked Julianne Moore, ball jokes, and some dynamite dialogue.

Why You’ll Like It: In every woman, there is a part of her that fears that her man will turn into someone like “The Dude.” A guy that doesn’t have any desire to be presentable, thinks he is awesome for sitting around, and doesn’t want to do anything but hang out with his bizarre friends. “The Big Lebowski” takes that fear and turns it into dark comic genius, showing that a man’s ideal world is pretty laughable. It is also impossible to not like Jeff Bridges . 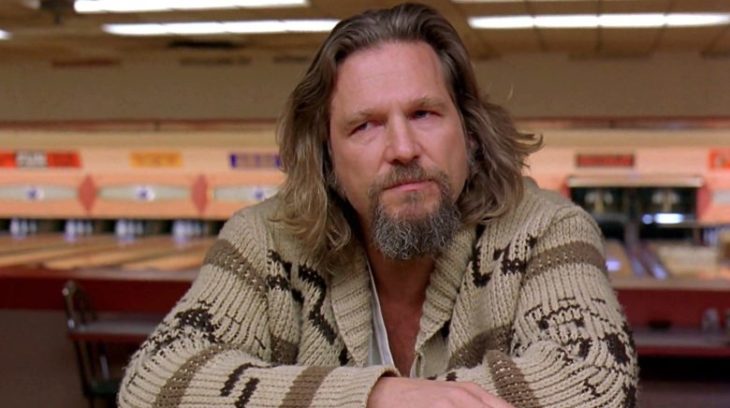 Why He Likes It: This movie beats “Caddyshack” and “Borat” for quotability. “The Godfather” is a movie that almost every man has seen and therefore provides surefire bonding material between any two guys. It is a film fully stocked with machismo, from the almost all-male cast to the film’s central idea that one man can control the actions and respect of many. Just drop the word “Godfather” on most men and I am sure they will have their own host of reasons on why it is so legendary.

Why You’ll Like It: You are risking social scorn is you go on with life having not seen it. People will look at you funny when they find out you haven’t been inducted into the club. It is an important and excellent film that also features Diane Keaton looking young and fabulous. 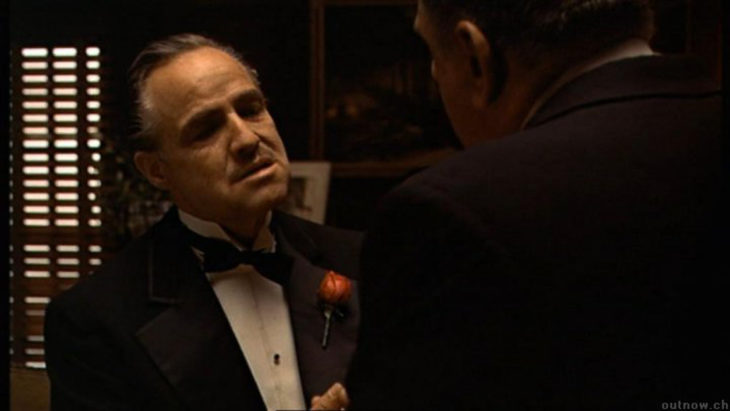 Why Guys Like It: “Fight Club” is another man fantasy fulfilled: getting to fight people just because it is exhilarating and fun. This film thrives on showing that following the basic instincts of man is a badass way to live.

Why You’ll Like It: Brad Pitt is half-naked, ripped, and sweaty for the majority of the film. It is the hottest he has ever looked. Ever. Unfortunately, this also marks the beginning of Jared Leto‘s hotness decline. 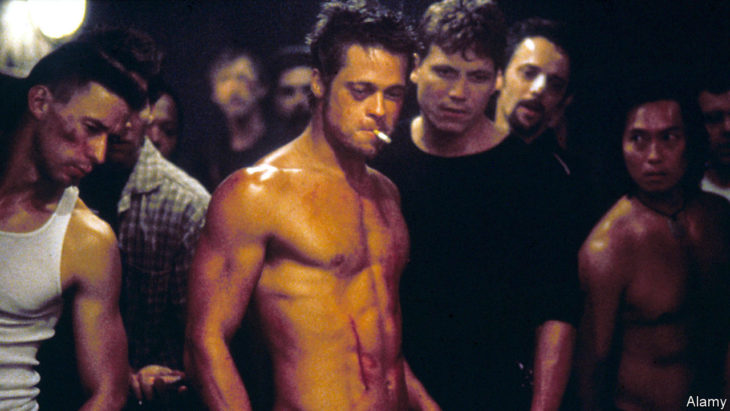 Why Guys Like It: For horror buffs, this marks a historic beginning of the scary movies we know today. This movie took horror films out of the campy world of monsters from outer space and creatures from the black lagoon and started grounding horror at home. It is also one of the first appearances of the scary-thing-staple known as the zombie. Today, the film is totally outdated, but serves as a classic example of how horror should be done: on a low-budget, with great gross-out moments and high quality bad acting.

Why You’ll Like It: The movie is not so scary anymore, and more hilarious than anything else. Some of the acting makes Paris Hilton look like Judi Dench, and any kind of special effects are pretty much non-existent. These traits makes it a really entertaining movie to watch, in a so-bad-it’s-good way. 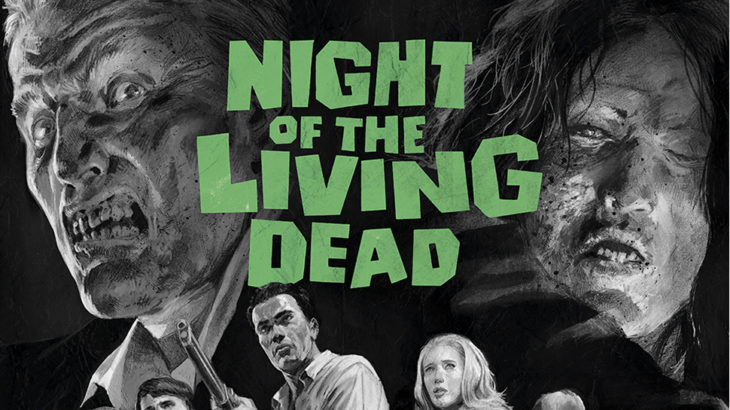 Why He Likes It: It is one of the best mob movies ever. It delivers top-notch violence, substance abuse, infidelity, and male camaraderie. It is a movie that glorifies crime as a job and makes whacking people seem really cool. As with most Martin Scorsese movies, there is also an awesome soundtrack.

Why You’ll Like It: I know there are a lot of stupid mob movies out there, but they are all weak imitations of “Goodfellas.” You should not let them prevent you from seeing a quality film. It is also amusing to see that even crime overlords can get put in their place by their wives. 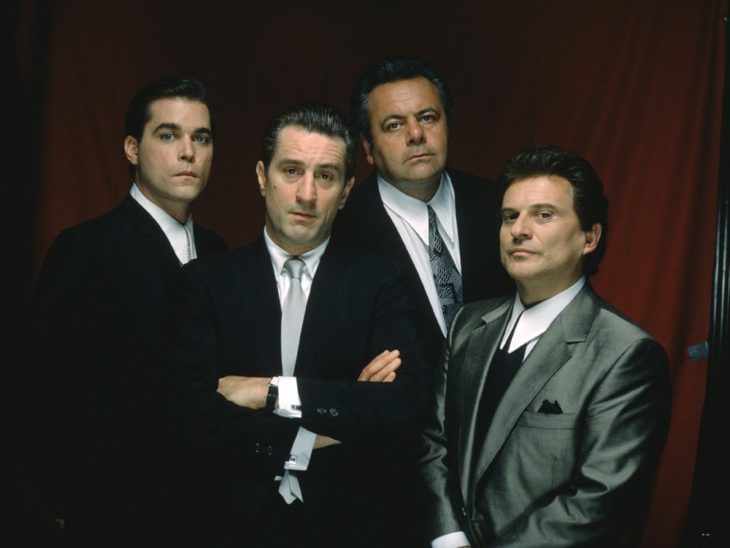 Why Guys Like It: It is a sports movie that makes the impossible happen. It’s about bringing back great baseball players from the dead—a little boy’s fantasy come to life. The film also shows men that no matter how old they get, or how lost they feel, extraordinary things can still happen.

Why You’ll Like It: “Field of Dreams” is almost nearing chick flick territory. The film is strung with a lot of emotions that you think most men would deny having. This film gives you a chance to enjoy a truly touching story with a guy, and perhaps even see him cry. 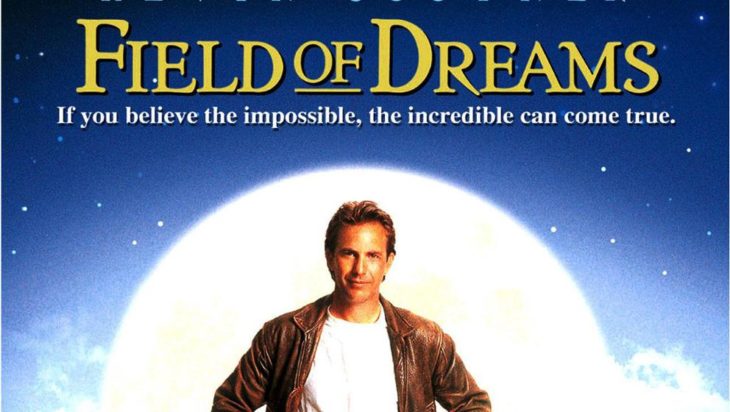 Why Guys Like It: It is a man-powered mystery full of suspense, swear words, and scheming. Plus, men can feel smart for figuring out who the mysterious Keyser Soze is.

Why You’ll Like It: It’s fascinating and keeps you guessing from minute one. It also has Kevin Spacey doing what he does best—being an amazing actor/human being. 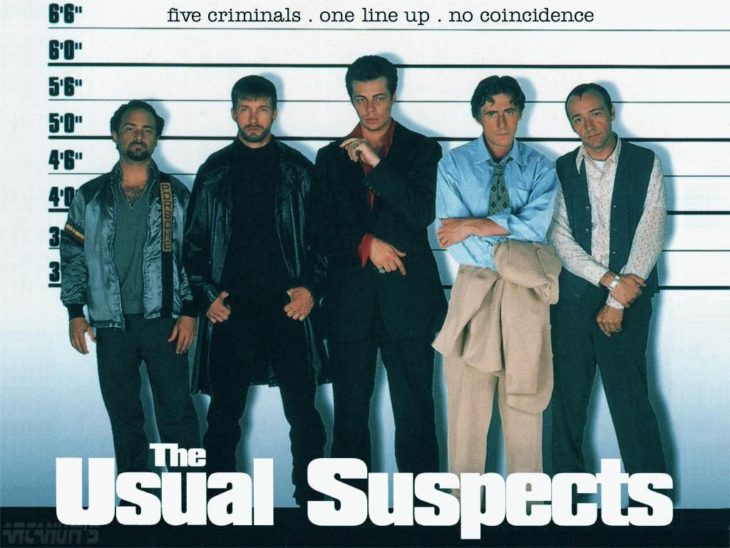 Source: Go Into The Story

Why Guys Like It: “Seven” takes the basic action-thriller-murder mystery and spins it in a new way. The seven deadly sins plot is a welcome change from the other bang-‘em-up action flicks and good cop/bad cop movies they watch. It has a host of gross and creative murders that play out like much more intense episodes of “Law and Order.” It is also hard to not be entranced by the smooth voice and demeanor of Morgan Freeman.

Why You’ll Like It: The triple play of Brad Pitt being sexy, Kevin Spacey being awesome, and Morgan Freeman … being Morgan Freeman before the affair with the step-granddaughter thing. With all those killer elements it is hard to not enjoy some part of this movie. 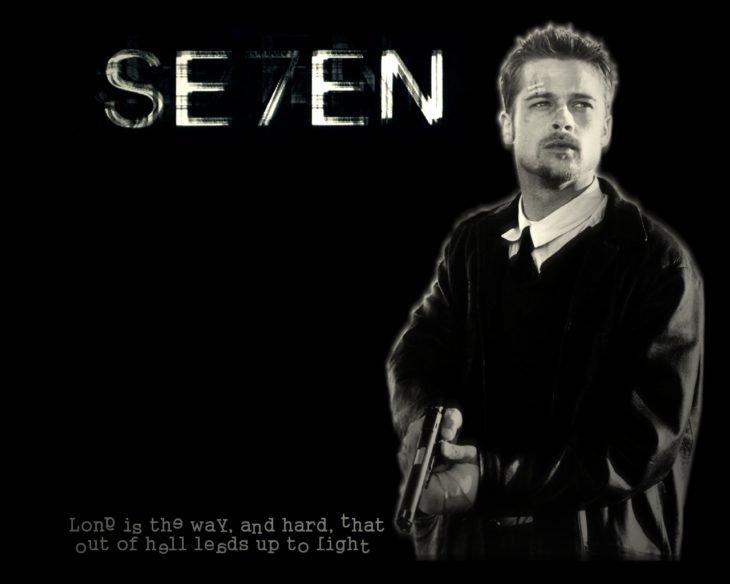 Why Guys Like It: Why do guys like any spoof movie? Dirty jokes, random cameos, a high probability of seeing boobs, plenty of gags, and total lack of a plot. “Airplane” was one of the first to take on the sub-genre of the spoof and do it right.

Why You’ll Like It: “Airplane” isn’t comparable to “Disaster Movie” or whatever number they are on in the “Scary Movie” franchise. Because it is actually funny! The jokes and gags in this movie are timeless and not based solely on a dozen movies that came before it. Give spoof movies a second chance and see this film; it will at least make you chuckle if nothing else. 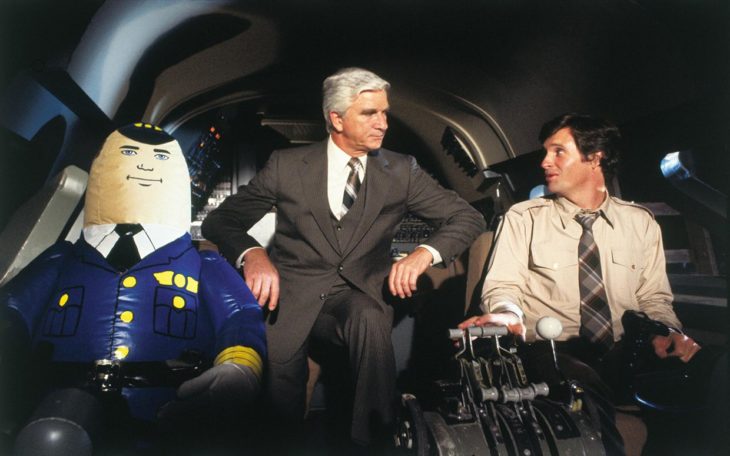 Why Guys Like It: This is like “Sex and the City” from the guys’ prospective, and not in a “Entourage,” I-just-sleep-around way. Women are finally the devil of the dating world while men are the sweet innocents who must feel their wrath. Also, “Swingers” has a host of made-up catchphrases and sayings that allow men to go around and call everything that is cool “money” for at least 24 hours afterward.

Why You’ll Like It: Don’t you want to know how the other half thinks? I am sure most of us have made a boyfriend sit through an episode of “Sex and the City” and I am sure most of those men secretly enjoyed some of the show. “Swingers” is a film that gives you the inside track to what worries guys about the big, scary dating world. Who knows? You may learn something. 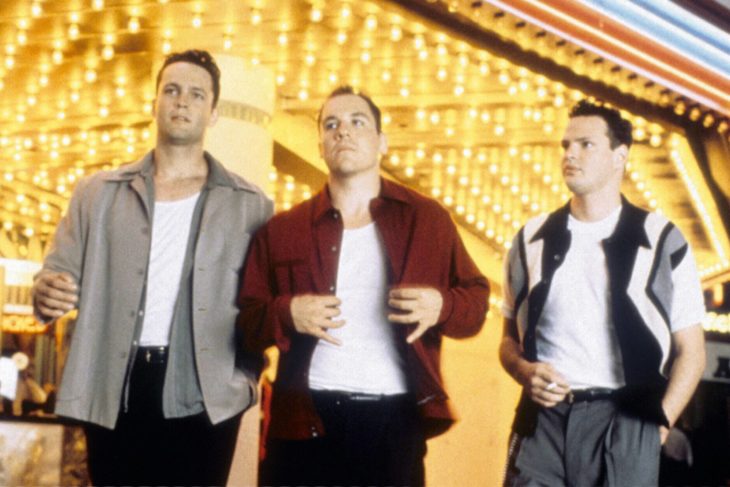 Since I limited myself to ten, I know there are some great guy movies I left out. And I apologize to all the offended men and women out there. So now let me know what films have gained you points with the opposite sex, and what films are a plus for your potential suitor to have seen.

Dater X: I Am Done With Dating