Remember when you were in high school and college and dating really just meant “hanging out”? Once you reach a certain age—ahem, 21, when you can legally go out to a restaurant and order a bottle of wine—the definition of dating becomes much, much simpler. In order to be dating someone, you need to be going out on dates, among other things.

After the jump, 25 signs you’re not actually dating. 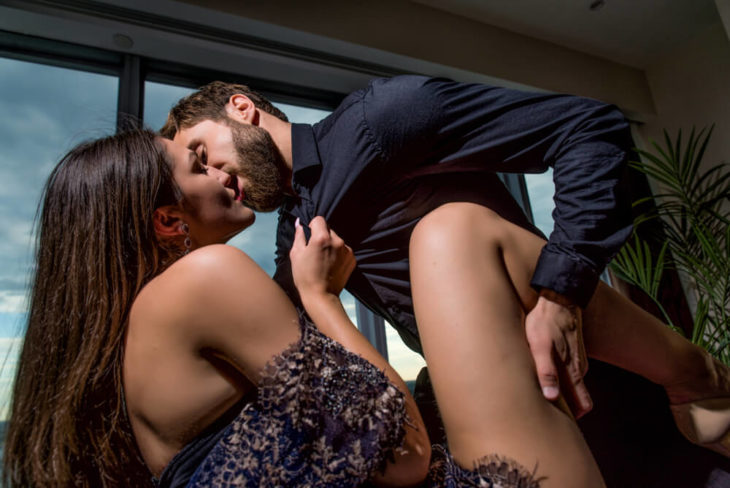