So, let’s say you’ve made some poor choices and really burned or betrayed someone. What are your chances of being forgiven? Well, that depends on the nature of your relationship, the quality of your apologies, and of course, the astrological sign of the person you’re begging for forgiveness! Which sign will be more than happy to let bygones be bygones? Which sign will forgive but not forget? Which sign will make you work to earn back their trust? Which sign will take their grudge to the grave? Read on to find out which signs will forgive you…

Aries (March 21st-April 19th): Kinda. It depends on your definition of “forgiveness.” If you wrong an Aries, they’ll get raging mad, then they’ll forget, then later when they’re reminded of it, they’ll get mad again…and the cycle continues.

Taurus (April 20th-May 20th): No way. Once you have truly wronged a Taurus, there’s not a chance in hell you’ll be forgiven. Out of all the signs, Taurus is most likely to take a grudge to their grave, and there’s nothing you can do about it.

Gemini (May 21st-June 20th): Yes, but there’s no way of knowing how, why, or when. Gemini is so changeable that they may forgive you immediately, or they might want to talk for hours about the situation, or you might simply have to make them laugh. 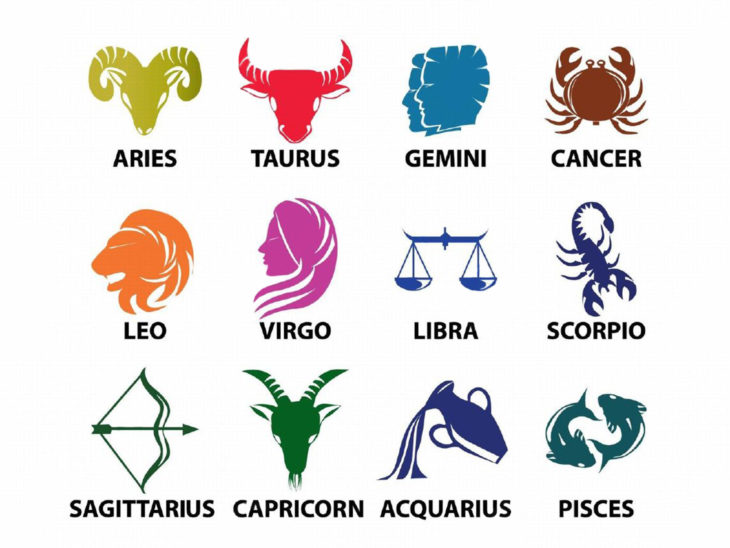 Cancer (June 21st-July 22nd): Yes. Cancers are so empathetic that if you can appeal to the emotional side of the situation and connect with them on a deeper level, they’ll be more than willing to forgive you.

Leo (July 23rd-August 22nd): Maybe. It really depends on who you are. Leos are loving, positive, and deeply loyal, so if you’re close to them, you’re likely to be forgiven for pretty much anything (but not without a lot of work).

Virgo (August 23rd-September 22nd): Mostly. A Virgo will forgive you, but they won’t let you forget. Because their minds are so active and analytical, they can’t help but bring up the situation whenever the slightest thing reminds them of it.

Libra (September 23rd-October 22nd): Absolutely. A Libra genuinely wants to forgive everyone to keep the peace, so just give them a reason–any reason–and they’ll be happy to move on.

Scorpio (October 23rd-November 21st): Good luck. In the best case scenario, you’ll be able to prove to them that you’ve done enough emotional work to deserve another chance; worst case scenario, they will use the betrayal against you and actively ruin your life. 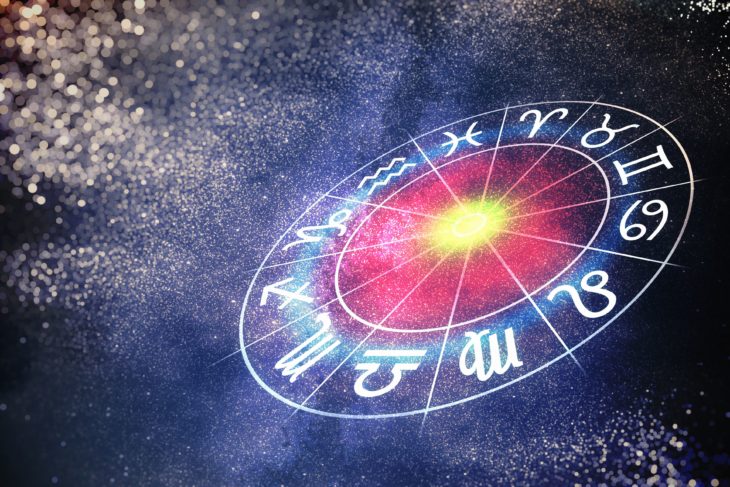 Sagittarius (November 22nd-December 21st): Possibly. If being a forgiving person is part of a Sagittarian’s ideal self-image, they will make it happen, but they can also easily get stuck in their stubborn, “know it all” ways, so it’s kind of a toss-up.

Capricorn (December 22nd-January 19th): No. A Capricorn will never truly forgive you, but they might pretend to for awhile if they want or need something from you.

Aquarius (January 20th-February 18th): Eventually, because forgiveness is the right thing to do. It might take some time, but if you can present sound and logical reasoning to convince them why you should be forgiven, it will help expedite the process.

Pisces (February 19th-March 20th): Yes. Pisceans don’t like to hold on to unnecessary burdens, and grudges would weigh them down. They will forgive you, but give them time and space to process it and come to the decision on their own.